There seems to be no shortage of startups planning to build new battery-electric vehicles from the ground up.

While companies like Lucid Motors and Faraday Future are focusing on high-end luxury models, a newer company named Bollinger Motors is taking a different approach.

It aims to launch what it calls the "world's first all-electric on- and off-road sport utility truck," starting with a prototype it says will be unveiled later this year.

Based in the town of Hobart in New York's Catskill Mountains, Bollinger was founded in 2014 by Robert Bollinger, who took a rather unusual path to the world of automotive startups.

He previously worked in advertising in New York City, and then ran an organic hair and skincare business with a friend, according to the Bollinger Motors website.

After selling that business, Bollinger began running a grass-fed cattle farm, which is where he got the idea for an electric truck. 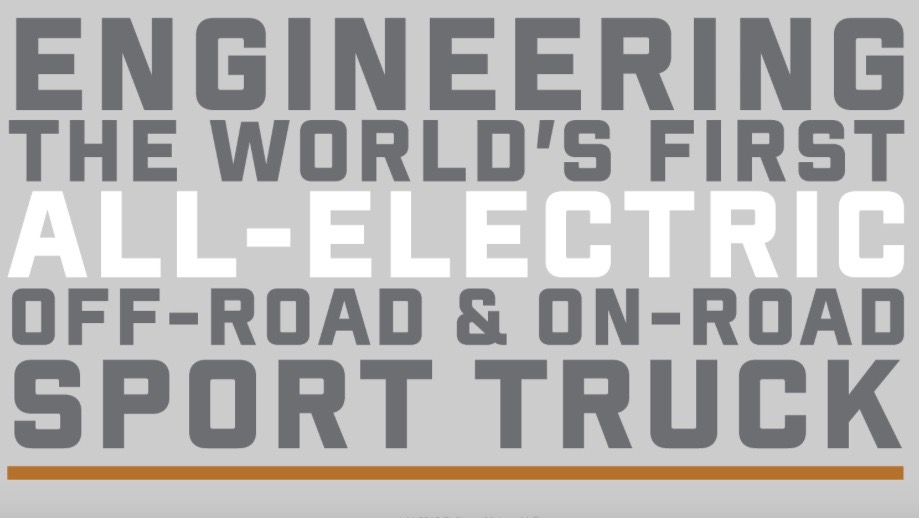 Bollinger Motors has flown under the radar since its founding more than a year ago, only now launching its website and establishing a presence on major social-media channels.

However, the company has provided only a few details on its first product.

If the company's Instagram account—populated with images of classic four-wheel drive vehicles including a Dodge Power Wagon and several Jeeps—is any indication, the off-road component is high on the engineering team's list of priorities.

But traditional off-road vehicles use mechanical four-wheel drive systems with transfer cases, something Bollinger claims its vehicle can do without. 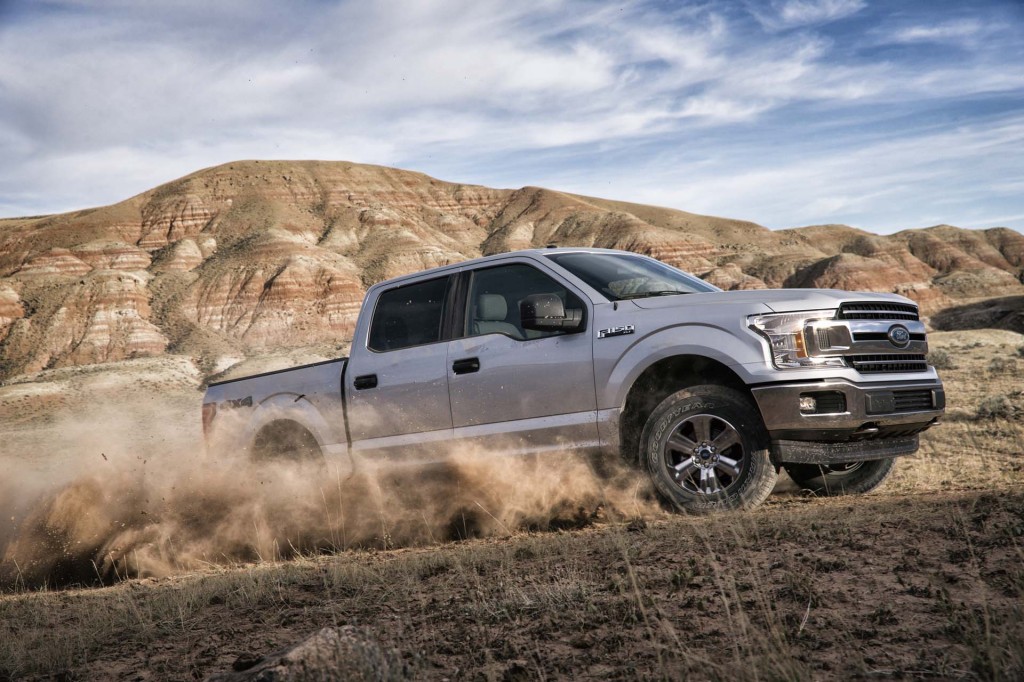 Bollinger Motors isn't the only company eyeing the truck market, which includes the best-selling vehicle in the U.S.

The Chevrolet Silverado/GMC Sierra and the Ram 1500 pickups are also among the highest-volume vehicles sold as well.

Bollinger's website indicates the company's first product will not be a full-size model, saying such a vehicle "is next" after that first model.

Once it releases more details of its planned truck lines, Bollinger will join a line of more established competitors targeting electric trucks. 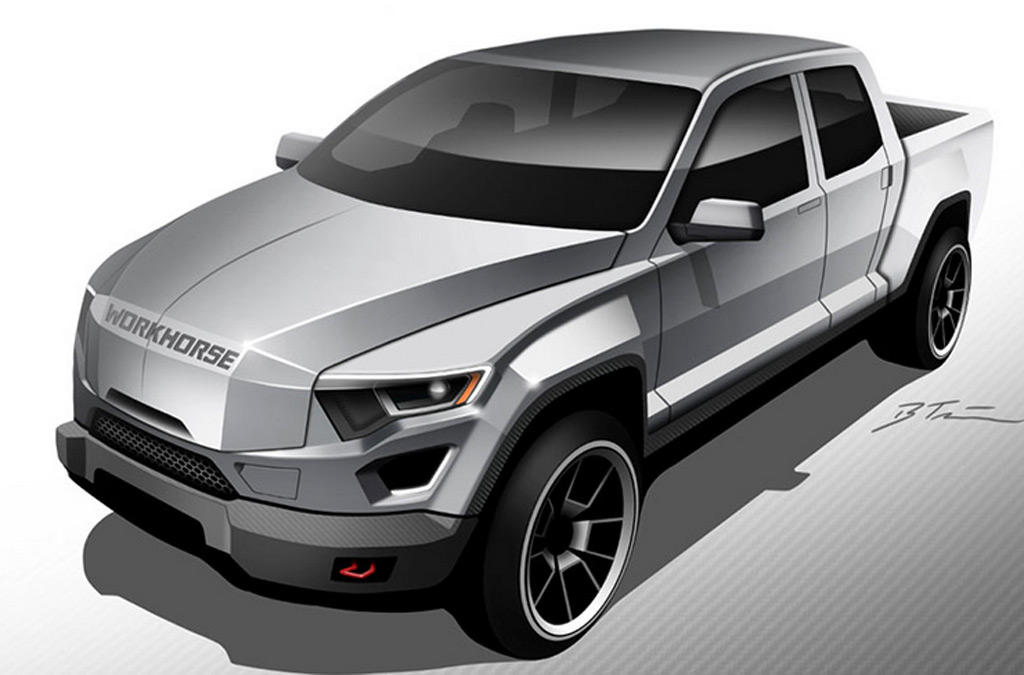 And Workhorse—a former division of Navistar now owned by Amp Electric—plans to launch its own extended-range electric truck in 2018, based on an dedicated platform.

Called the W-15, it will be marketed primarily to fleets, something Via Motors has also done with its products.