Shortly after announcing his intention to pull the United States out of the Paris Climate Accord, President Donald Trump declared the final week in June to be "Energy Week."

In a later speech, Trump called for an energy revolution in the U.S. and vowed to "unleash American energy" to help the country reach its full potential.

However, portions of that energy speech were either inaccurate or misleading.

Foremost, President Trump states the U.S. is on the verge of an energy revolution and cites an "energy abundance" of which the country was unaware five years ago.

That's hardly the case: the U.S. and much of the world have embraced hydraulic fracturing or "fracking," which arguably unleashed a fossil fuel revolution at least 10 years ago. 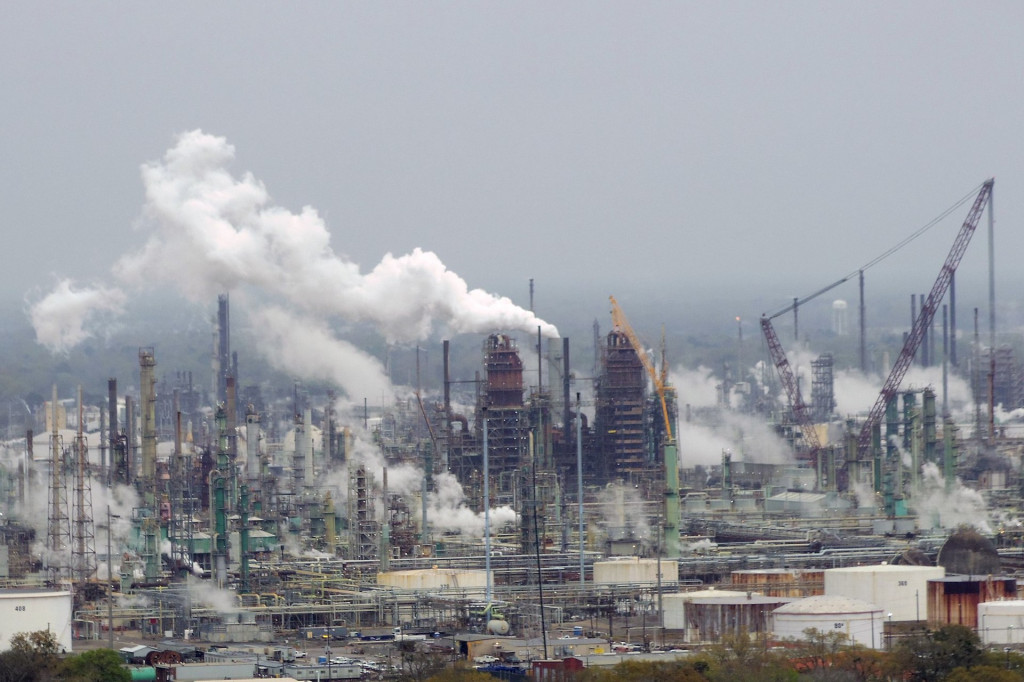 President Trump also promised that new federal lands opened to coal mining would be left in better shape than their current undeveloped state.

But, that's not likely; coal mining techniques, including tunneling and open-pit mining, can create unfavorable effects ranging from subsidence to rubble washed into nearby waterways.

The president also twisted the news of Corsa Coal's new coal plant in the state of Pennsylvania.

While it is true the company has opened a new coal plant there, the facility produces metallurgic coal.

That particular type of coal is not used for heating or electricity, but instead to produce steel.

The plant will have no impact either on U.S. domestic electricity or steel production; Corsa Coal will be feeding global demand outside the U.S.

President Trump also returned to the Paris climate accord and reiterated its supposedly "one-sided" nature.

He continues to proclaim that the agreement was not in the best interest of the United States, and that the country would be forced to deal with unfair regulations.

This ignores the actual text of the agreement, which specifies that compliance is entirely voluntary and that each country decides on how best to meet its carbon-reduction commitments.

Had he desired to do so, Trump would have been entirely capable of renegotiating and changing the ways in which the U.S. would comply with its commitments to cut carbon emissions.

Since the White House has repeatedly declined to specify whether President Trump acknowledges the accepted science of climate change—and members of his Cabinet clearly deny that science—reducing carbon emissions appears to be of no interest to the 45th president. 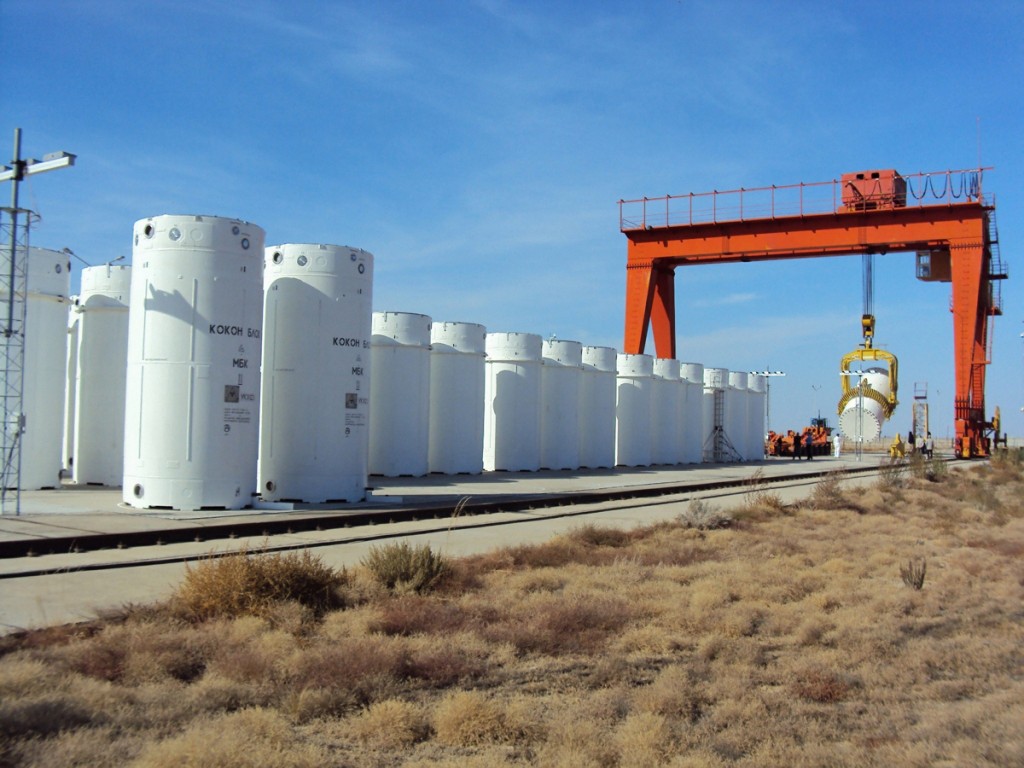 This portion of the speech also represented the only time when President Trump mentioned "clean, renewable, and emissions-free energy."

He did not touch once on the renewable energy produced by wind farms and a variety of large-scale solar projects, technologies that are growing rapidly all over the globe—and in which China is determined to lead the world.

Trump instead called for the revitalization of the country's nuclear sector, which creates electricity that has little associated carbon emissions but poses huge challenges in spent fuel storage. 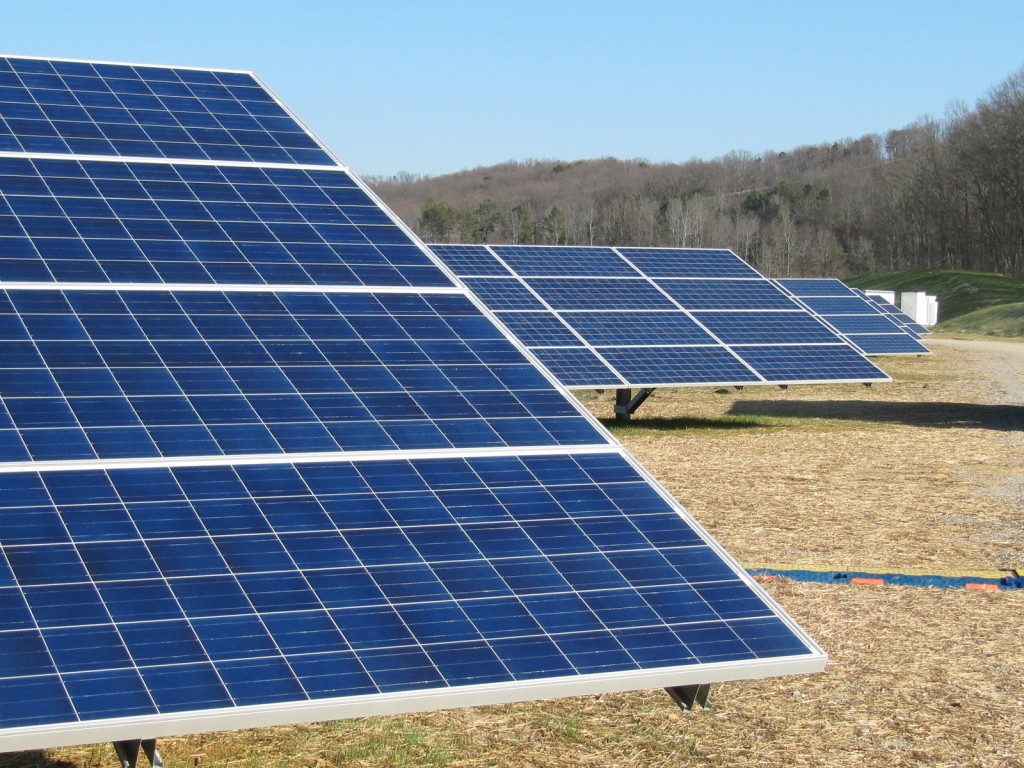 The Earth's supply of uranium is also finite, and the risk of nuclear accidents remains ever-present, as seen in successive decades on three continents with Three Mile Island, Chernobyl, and Fukushima.

In the eyes of many energy analysts, those risks may outweigh its benefits against other carbon-free sources that do not pose the same risk.

Meanwhile, many U.S. citizens are doing their part by driving plug-in electric cars, some of them "fueled" entirely by renewable energy.

That can be viewed as a very different way to "unleash American energy," one that doesn't pose the environmental issues that Trump ignored in his speech.