In his speech on Thursday announcing that the U.S. would pull out of the Paris climate treaty it signed last fall, President Donald Trump cited a number of statistics of the dire effects that treaty would supposedly have on the U.S. economy.

In general, data, statistics, and analysis are good—if properly constructed, with assumptions that have some basis in reality.

That is not, unfortunately, the case with the study that Trump used to buttress his action.

CHECK OUT: Global carbon emissions have been flat for three years now (Dec 2016)

It assumes, basically, that the U.S. lives up to every single commitment it has made in its plan for complying with the Paris treaty.

It then assumes that every other country in the world takes no action whatsoever to reduce carbon emissions. None. Rien. Nada. 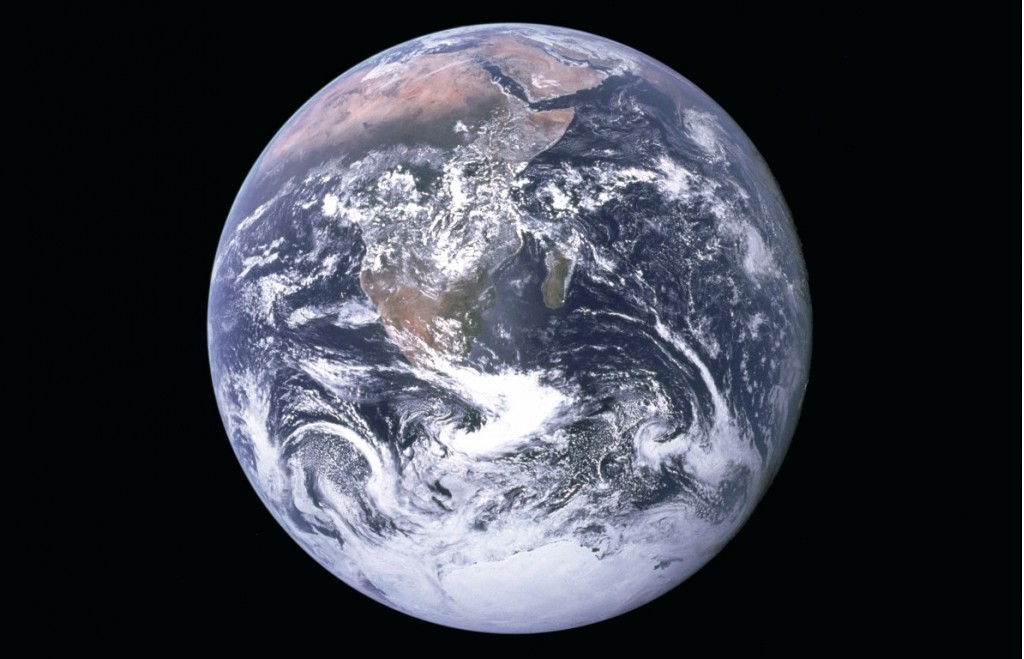 That would seem, to put it mildly, somewhat unlikely.

As an analysis by the World Resources Institute points out, some cost assumptions in the Heritage study were based on data supplied by the coal industry, while other projections came from the U.S. Energy Information Agency, whose projections for costs and growth of renewable energy have proven far too conservative over the years.

It's worth reading the entire critique of the study by WRI to understand all of its flaws.

On top of that, as noted by HuffPost, it appears that the president misstated what the study actually says.

Trump said that the total reduction in global temperature if all countries fulfilled their obligations under the Paris treaty would be two-tenths of 1 degree Celsius.

That's wrong; the study calculates that the two-tenths of 1 degree C would be the reduction if the U.S. alone complied with the climate pact.

Reductions in carbon emissions by other nations would, of course, add substantially to that reduction.

The U.S. has already reduced the carbon footprint of its electric-generating sector through the substitution of natural gas for coal, and new vehicles get higher fuel efficiency to comply with corporate average fuel economy standards that started rising in 2012 and will rise at least through 2021.

But in some ways, the U.S. is a laggard in overall carbon-reduction efforts.

Consider Norway, which has a phased plan using carrots and sticks to get to the point where no new vehicle sold in the country after 2025 will be fueled by gasoline or diesel.

China, long the bête noire of climate-change advocates for its filthy and hazardous air and hundreds of coal-fired generation plants, has embarked on an ambitious plan to level off and then reduce its overall carbon emissions.

Even India has plans along those lines, including a remarkably ambitious goal that all new vehicles will be electric by 2030.

Sadly, Trump is not alone in his use of misleading studies based on unrealistic and biased assumptions.

Earlier this year, Mark Fields, then CEO of Ford, said up to 1 million jobs could be lost if current fuel-economy regulations stay in place.

His source was an analysis by the Center for Automotive Research whose assumptions were slammed by the International Council on Clean Transportation in a scathing critique.

The ICCT called the CAR's cost estimates so "grossly inflated" that they "skew the end results." They give the entire analysis "an inherent bias toward the conclusion that the standards are overwhelmingly likely to be economically harmful."

As always, when evaluating analyses and projections, look first to the assumptions to see if they reflect the real world.

Those used by Trump clearly don't.