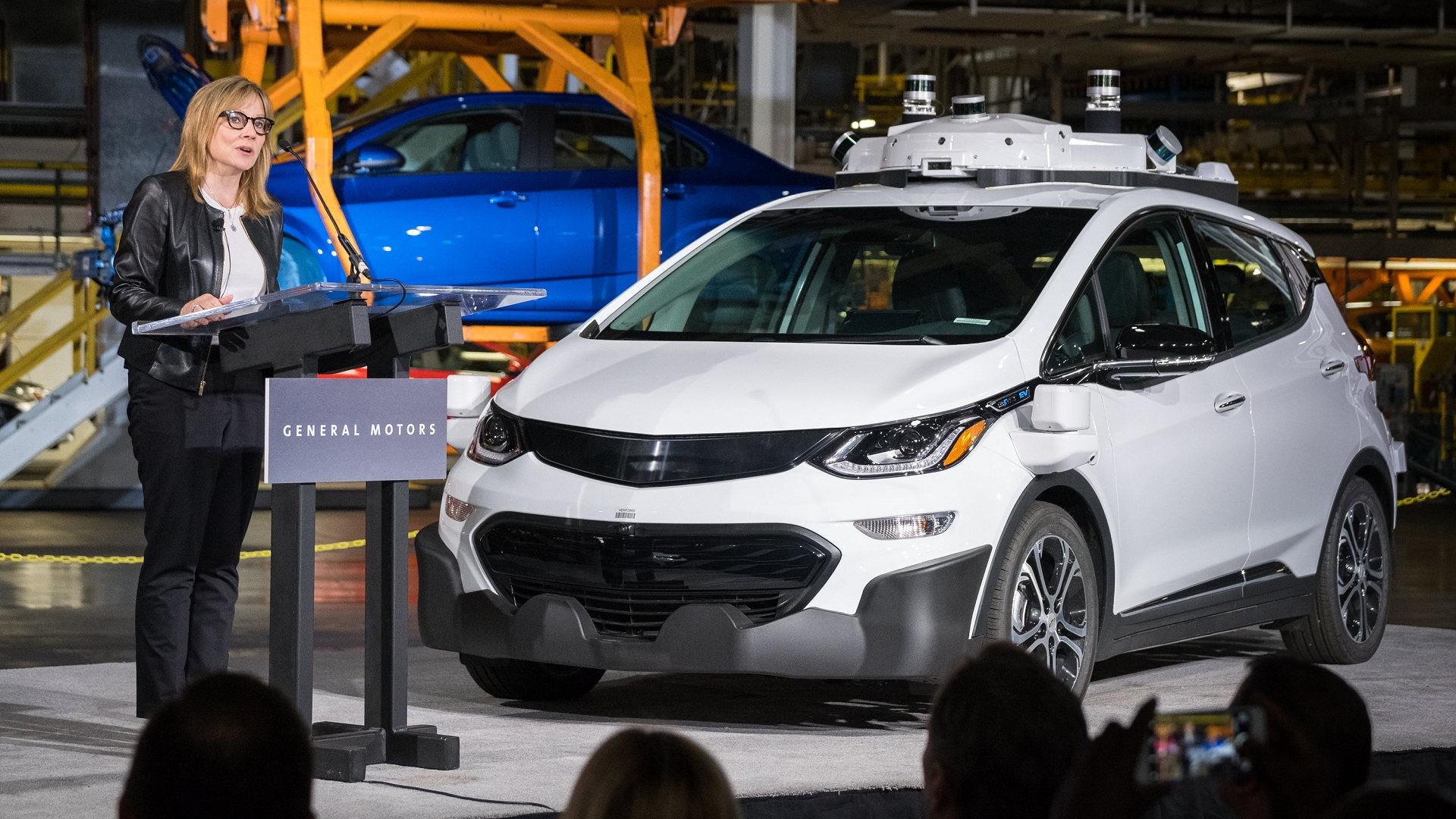 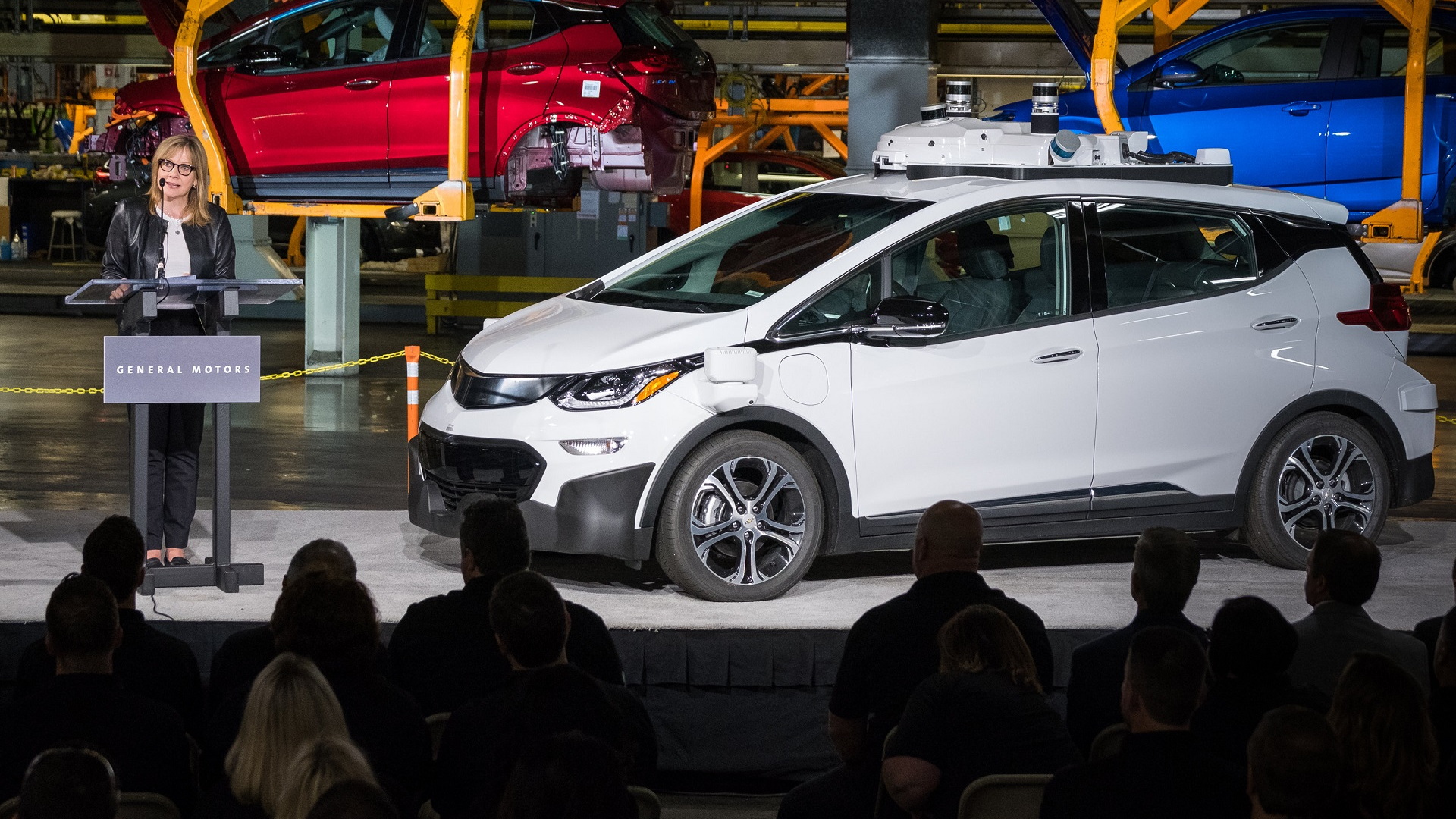 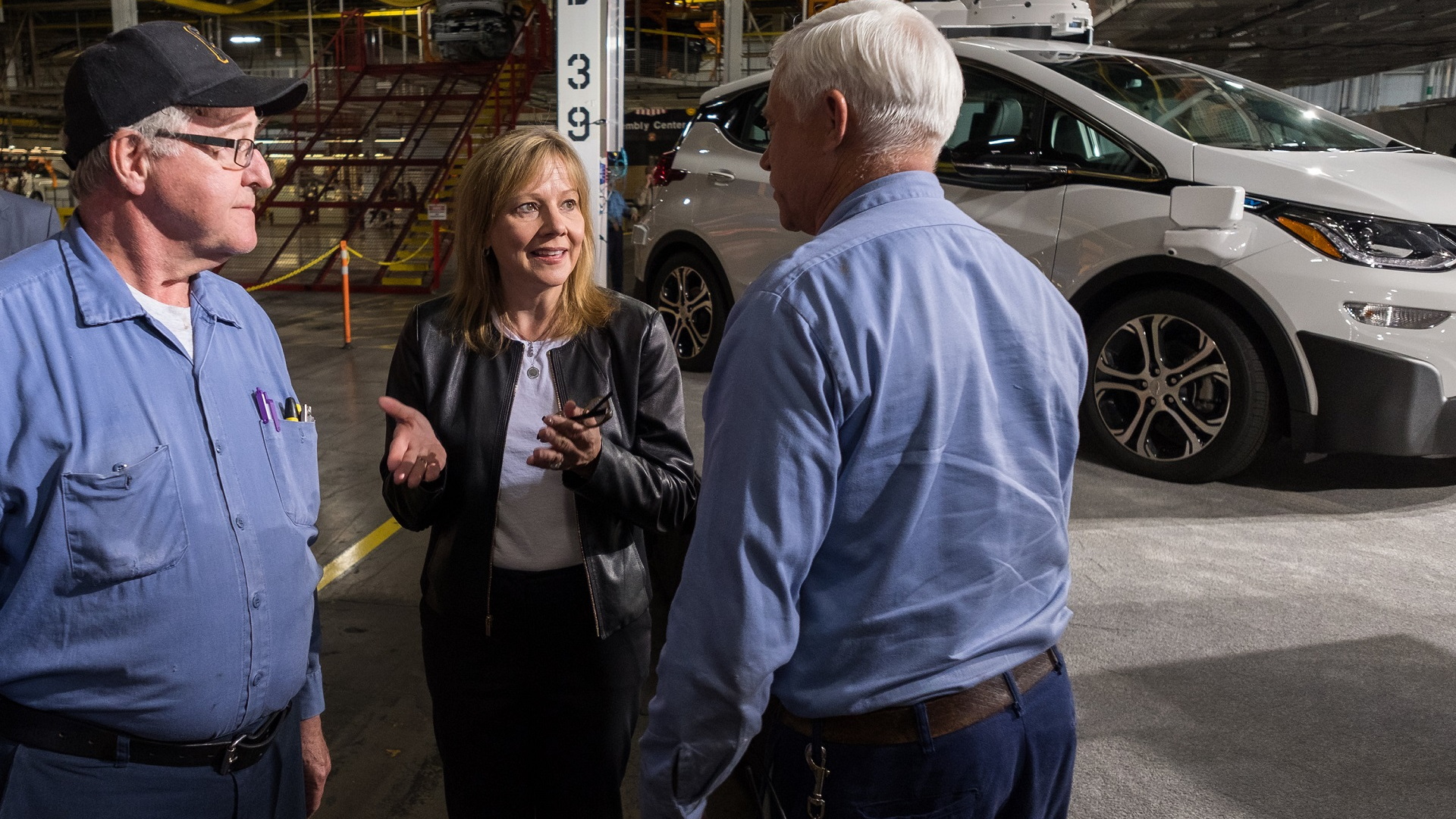 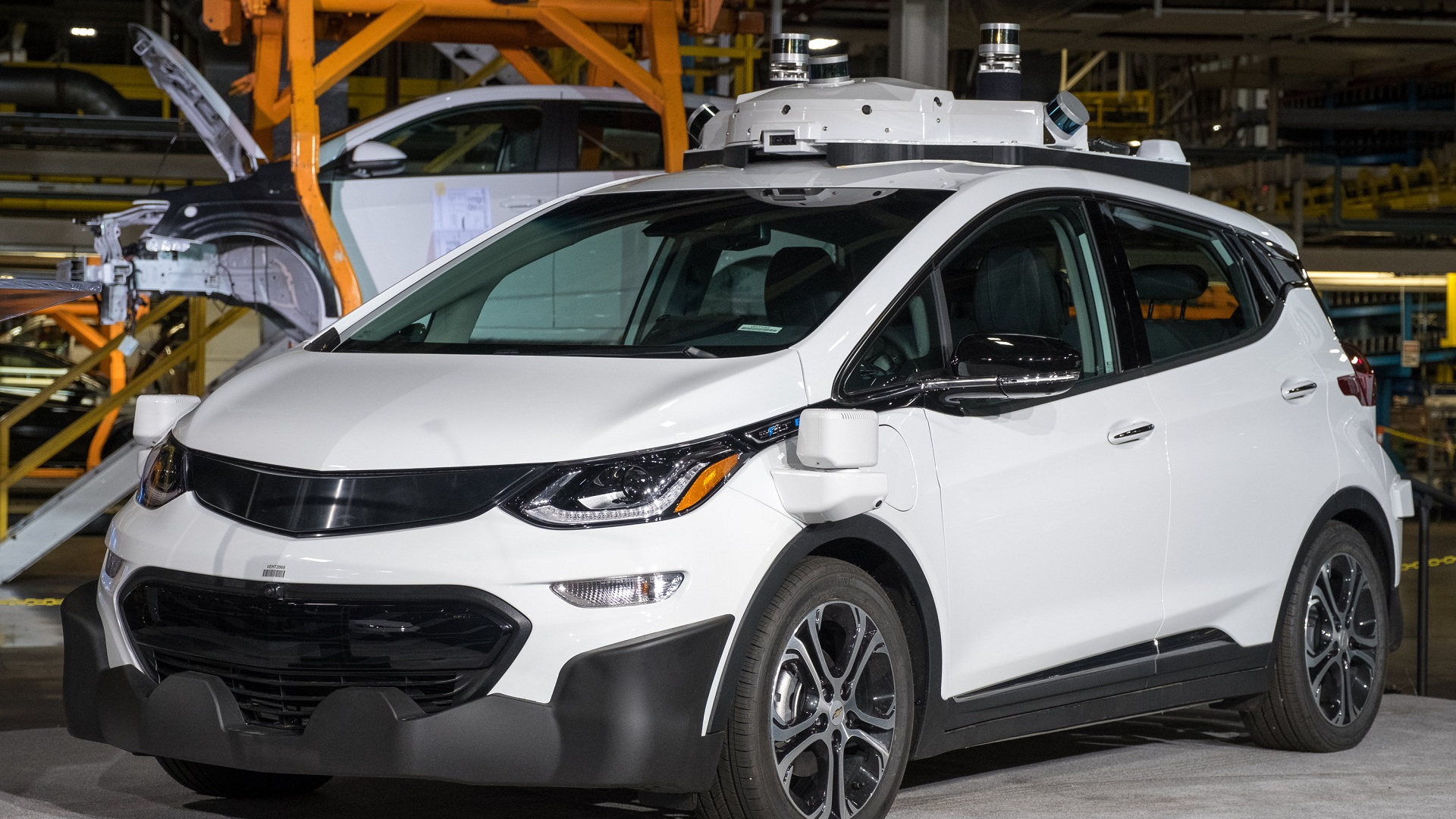 It's widely acknowledged that most, if not all, of the autonomous vehicles expected to reach our roads in volume will be electric cars.

Without the complexity of a combustion engine and transmission that must be electromechanically controlled, the task of automating the driving of a vehicle is considerably simpler.

It largely comes down to a matter of adding sensors and a tremendous volume of software.

That's the reason General Motors has chosen to use its all-electric 2017 Chevrolet Bolt EV as the test vehicle in its experiments with self-driving cars.

GM paid more than $1 billion for the Silicon Valley startup Cruise Automation in March 2016, and relatively quickly launched a fleet of more than 50 automated Bolt EVs based on technology from Cruise and developed internally.

Those vehicles are currently being tested in the San Francisco Bay Area and Scottsdale, Arizona, since last June, and the metro Detroit region since January, following the passage of legislation to enable public-road testing.

The updated sensor array includes Lidar, cameras, other sensors, and additional hardware that is designed, GM says, "to accelerate development of a safe and reliable fully autonomous vehicle."

“Expansion of our real-world test fleet," she said in prepared remarks, "will help ensure that our self-driving vehicles meet the same strict standards for safety and quality that we build into all of our vehicles.”

Virtually every major automaker is working intently on self-driving vehicles, as is electric-car specialist Tesla Motors.

Much public confusion remains over what an autonomous or "self-driving" car actually means, with little awareness of knowledge of the different levels of autonomous vehicles that have been defined, used, and accepted by the industry.

Electric cars remain the preferred test-bed for the technology, with Nissan having demonstrated Leaf test vehicles for more than five years that contain various electronic active-safety systems that are some of the basic elements of self-driving.

Nissan CEO Carlos Ghosn has said that the 2018 Nissan Leaf, to be introduced later this year, will include the company's ProPilot technology, which permits the car to drive itself autonomously within a highway under certain circumstances.

While Tesla has been most public and most aggressive with its so-called "Autopilot" suite of electronic active-safety systems, it does not yet have what would be defined as Level 5 self-driving capabilities.

Most industry insiders and analysts don't expect Level 5 self-driving to be offered for public sale until around 2030, though it may be deployed in car-sharing or autonomous-taxi service in some areas before then.