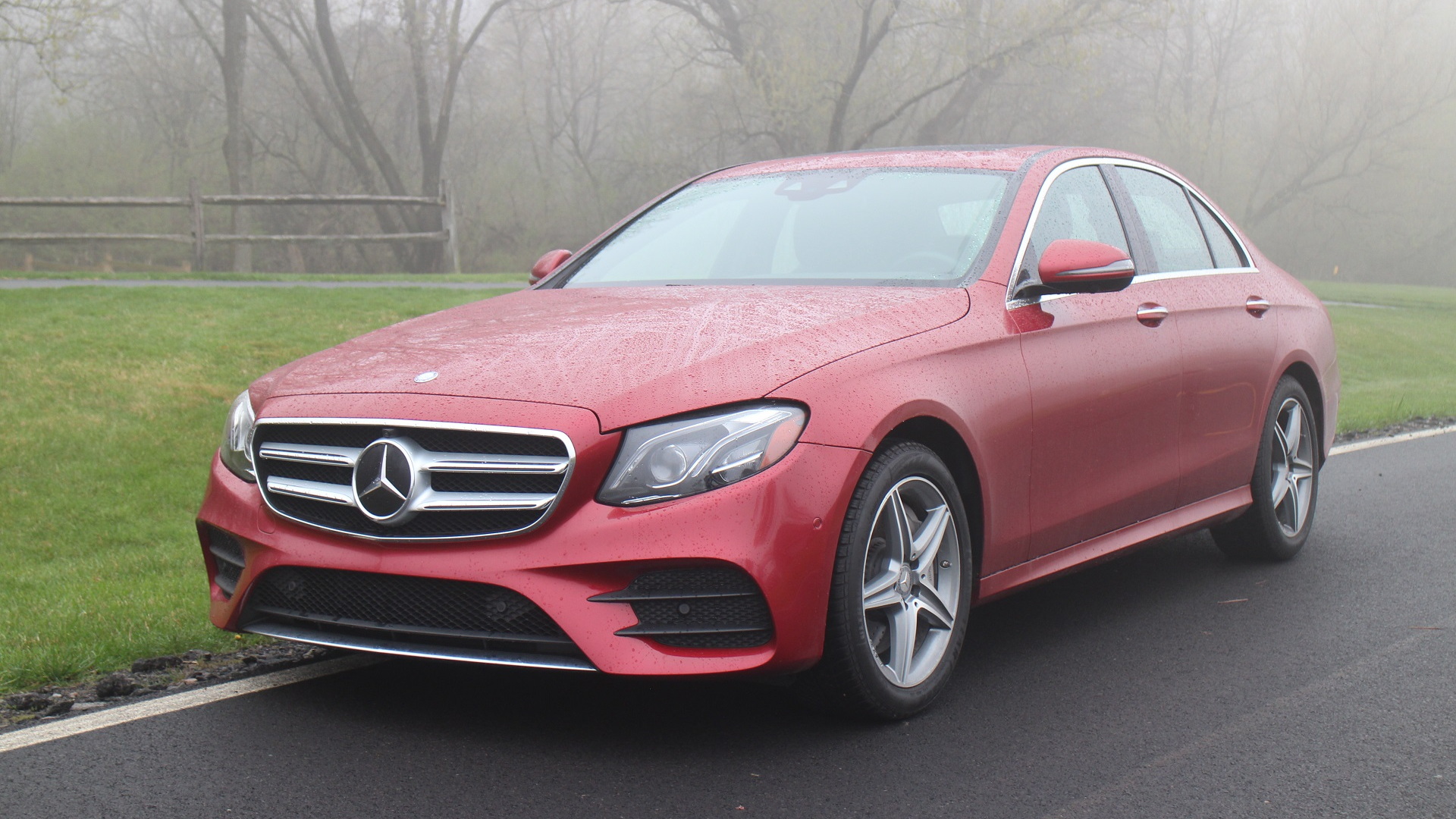 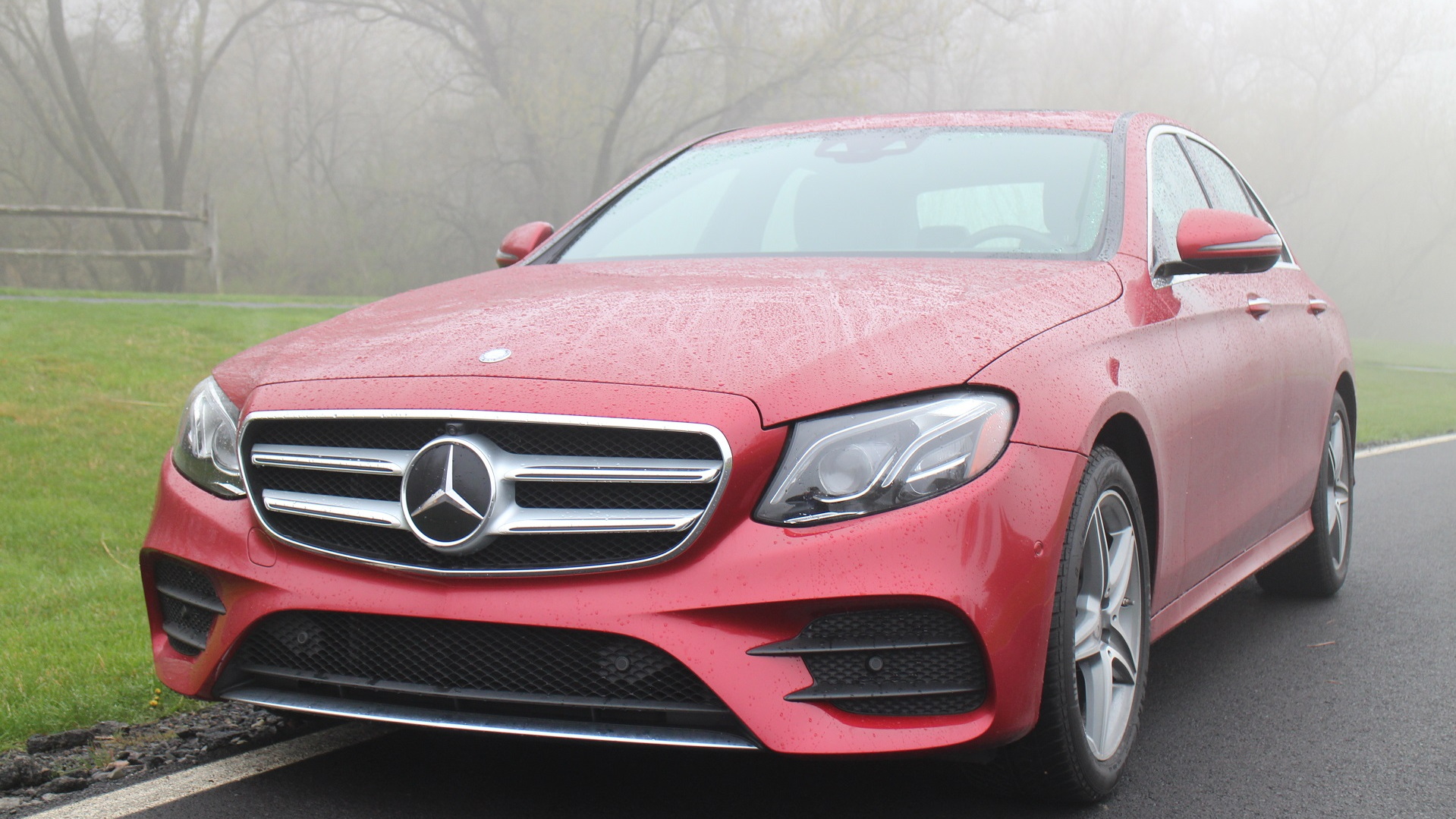 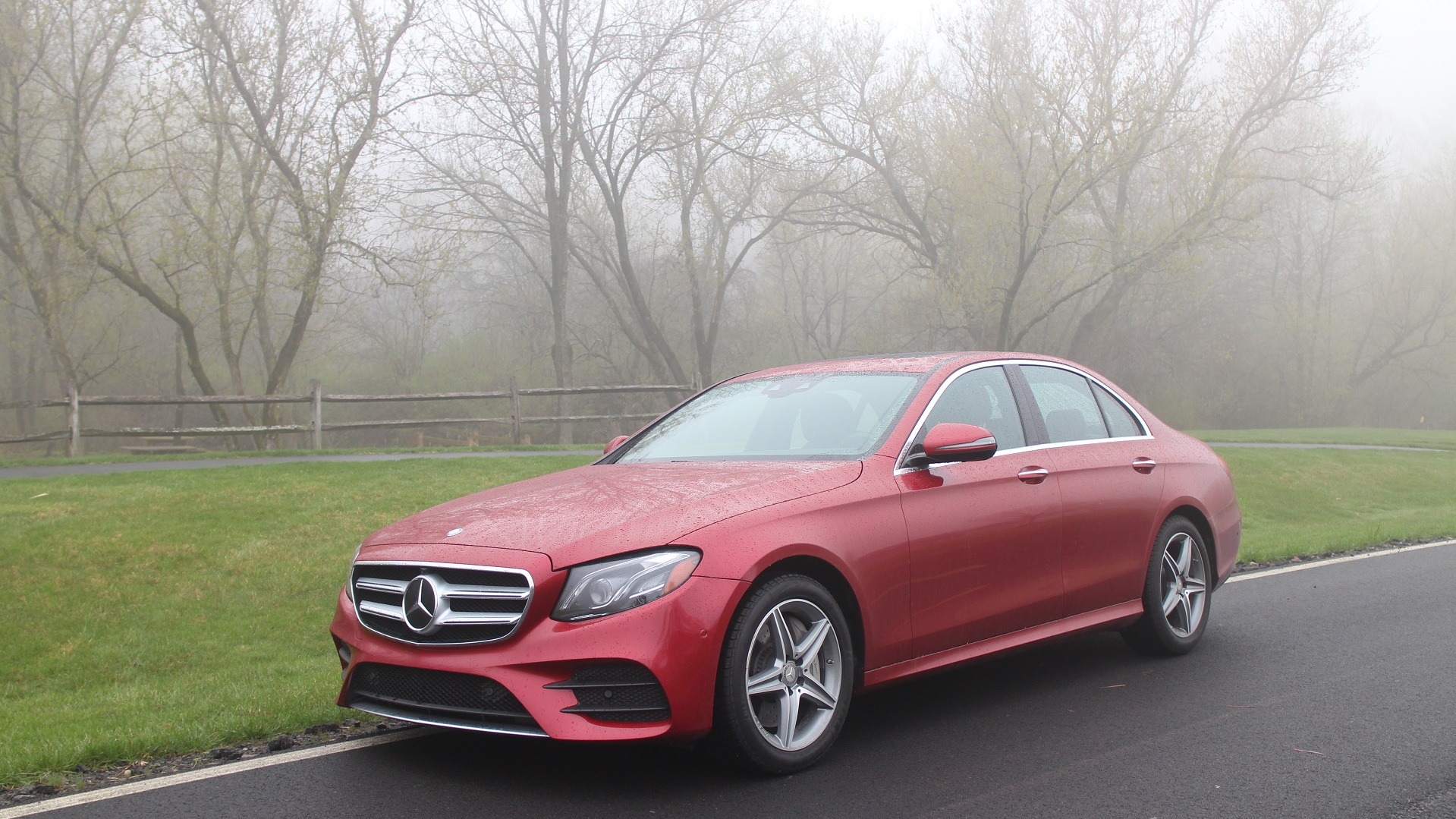 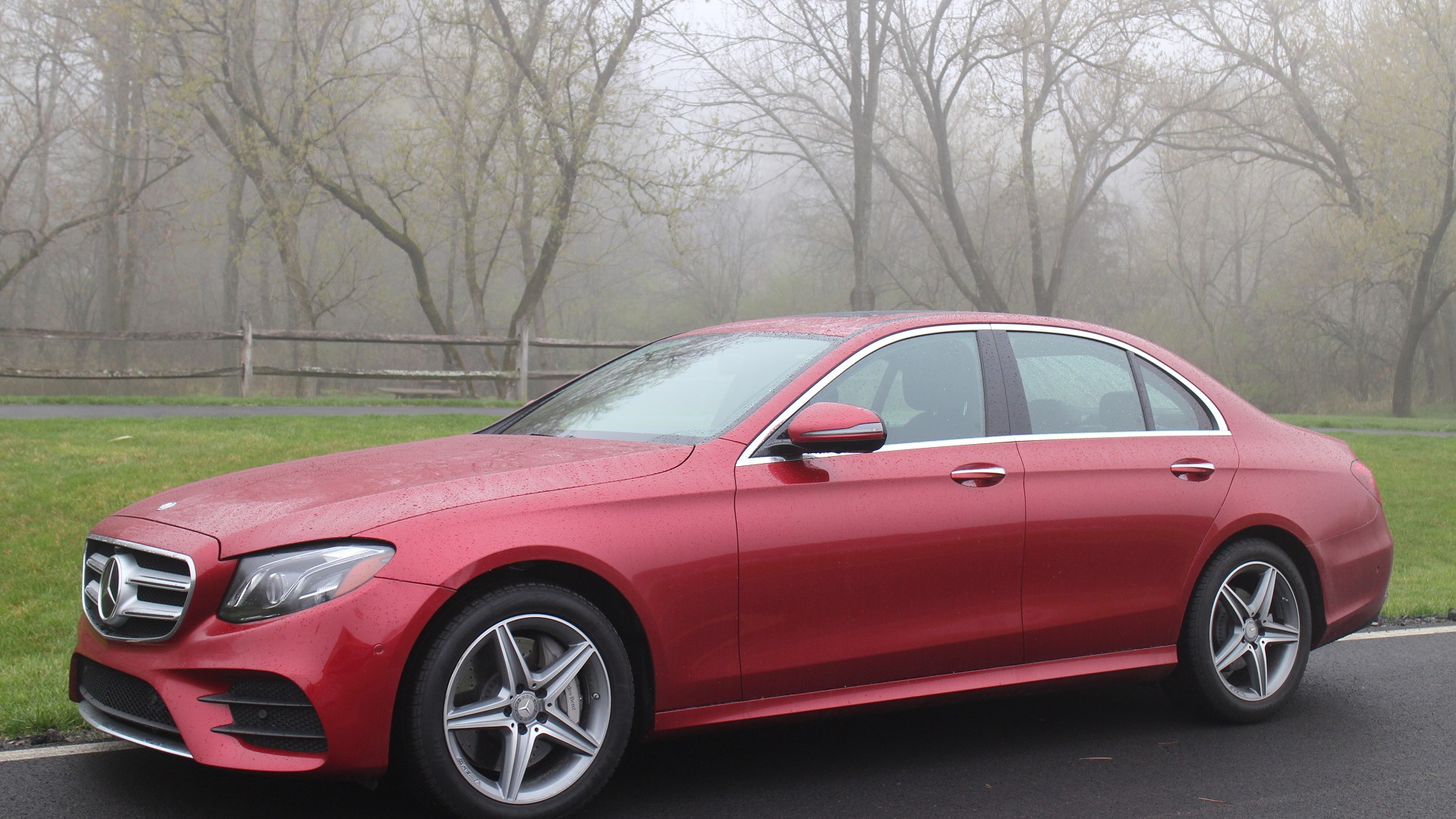 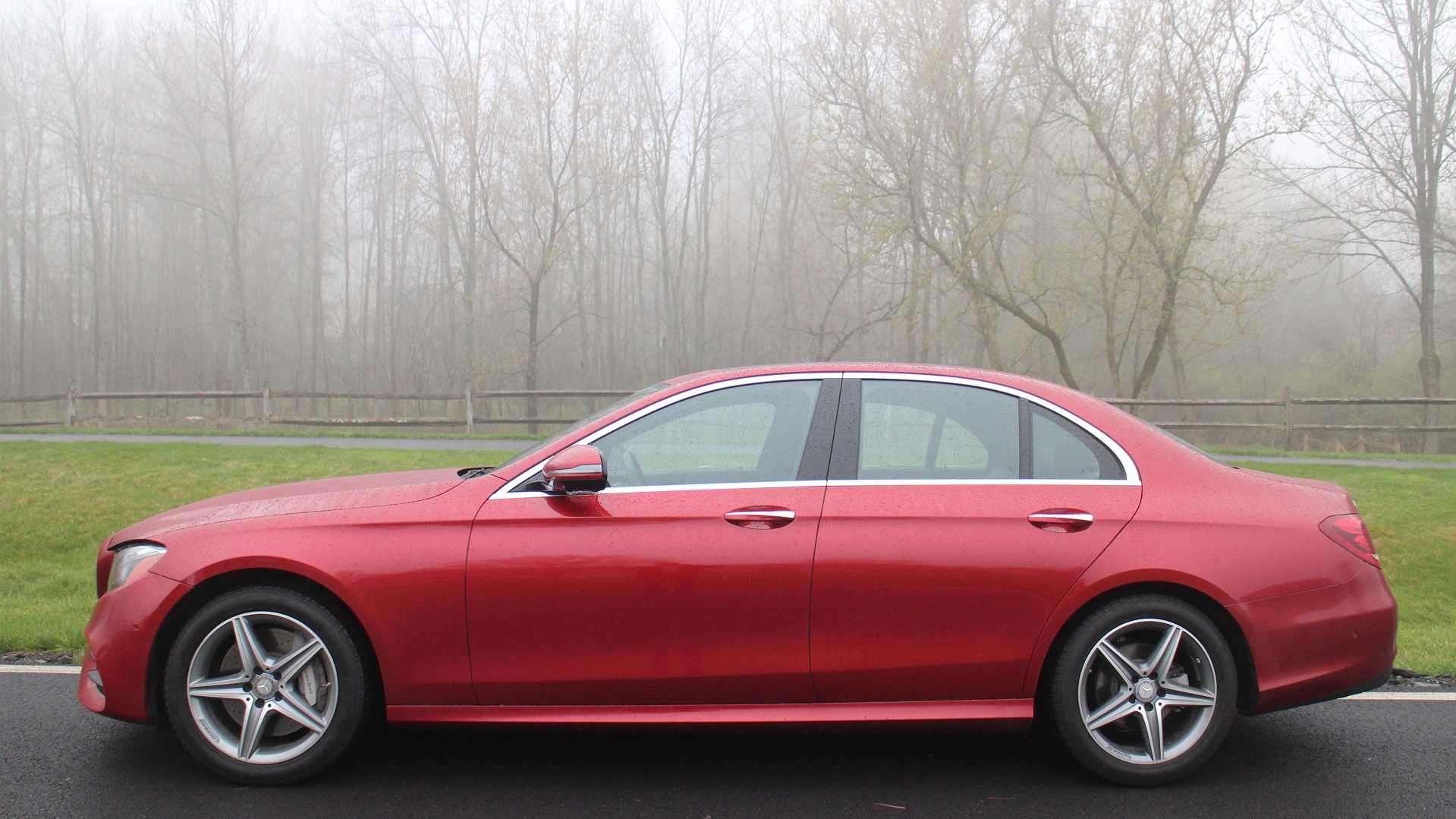 The Mercedes-Benz E-Class luxury sedan is hardly viewed as green, even if it'll soon have a plug-in hybrid version offered in small numbers.

But driving the most recent generation provides a nice case study of the improvement in gas mileage over three decades of updates to the core product that helped build Mercedes into the powerhouse it is today.

We tested a 2017 Mercedes-Benz E300 4Matic sedan over 535 miles during a week of driving through the middle of New York state, and found its fuel economy higher than expected.

If you take four generations of E-Class sedan, as rated by the EPA, you can see the improvements:

Because our test car had 4Matic all-wheel drive, its ratings were 22 mpg city, 29 highway, and 24 mpg combined.

The driving was mostly at speeds of 40 to 65 mph along rolling two-lane country roads, but it included quite a lot of hilly territory, with long, steep climbs followed by quicker downhill glides.

The purpose of the review isn't to persuade anyone that the E-Class is a particularly energy-efficient car, but rather to highlight the improvements in even the heaviest, most advanced, highest-content cars.

Over the past 10 years, it has improved more by more than 25 percent—and without trying, it's possible to exceed that significantly under certain driving conditions.

The powerplant is a 241-horsepower 2.0-liter turbo four, driving all four wheels through the company's new 9-speed automatic transmission and its 4Matic all-wheel drive system.

We picked the car, frankly, for its comfort and smoothness during what we knew would be a longer trip on roads that would be fun to drive.

We'll admit the job sometimes has its perks. Especially on cooler days, when the 3 degrees of seat heating combined with several different options for in-seat back and shoulder massage came in handy. Ahem.

Options included a Premium 3 package at $10,400, with a list of features so lavish it doesn't make senese to list them all here. The paint was $1,080 and the "Black Piano Lacquer Flowing Lines Wood" interior trim was $1,300. (We'd have omitted that, but tastes vary.)

The superb 12.3-inch widescreen instrument cluster, a pair of side-by-side 12-inch displays with crisp, bright characters and superb graphic design, seemed a bargain at $850, leaving the dash of anything short of a Tesla looking antiquated and old-fashioned.

A handful of other three-figure options and the mandatory $925 delivery fee brought the sticker's bottom line to a heady $71,455.

But we understand why people pay it—or, more likely, lease it for three years.

Now, thanks to tougher regulation of carbon emissions in North America, Europe, and China, improved fuel efficiency now comes as part of the bargain.