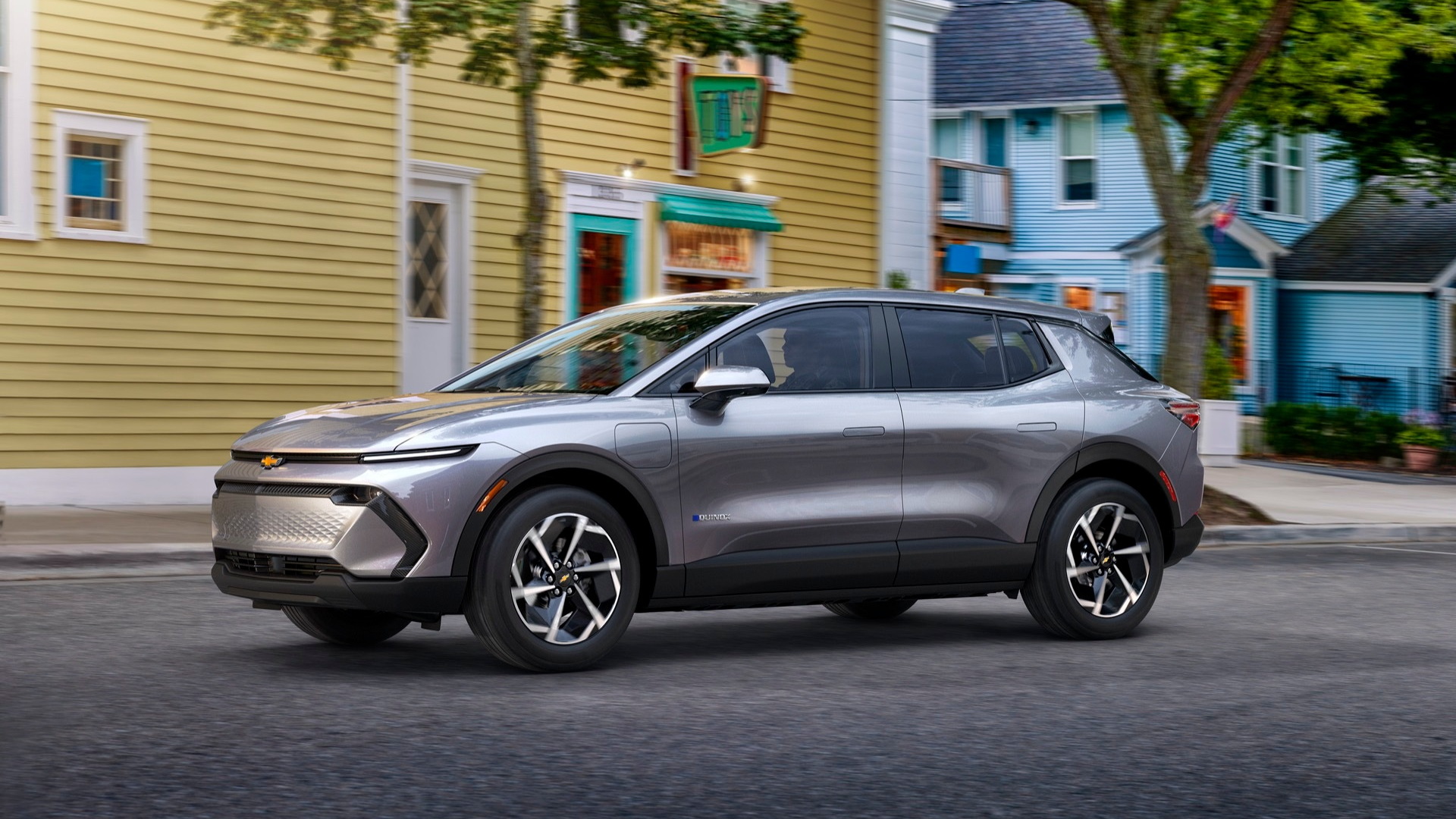 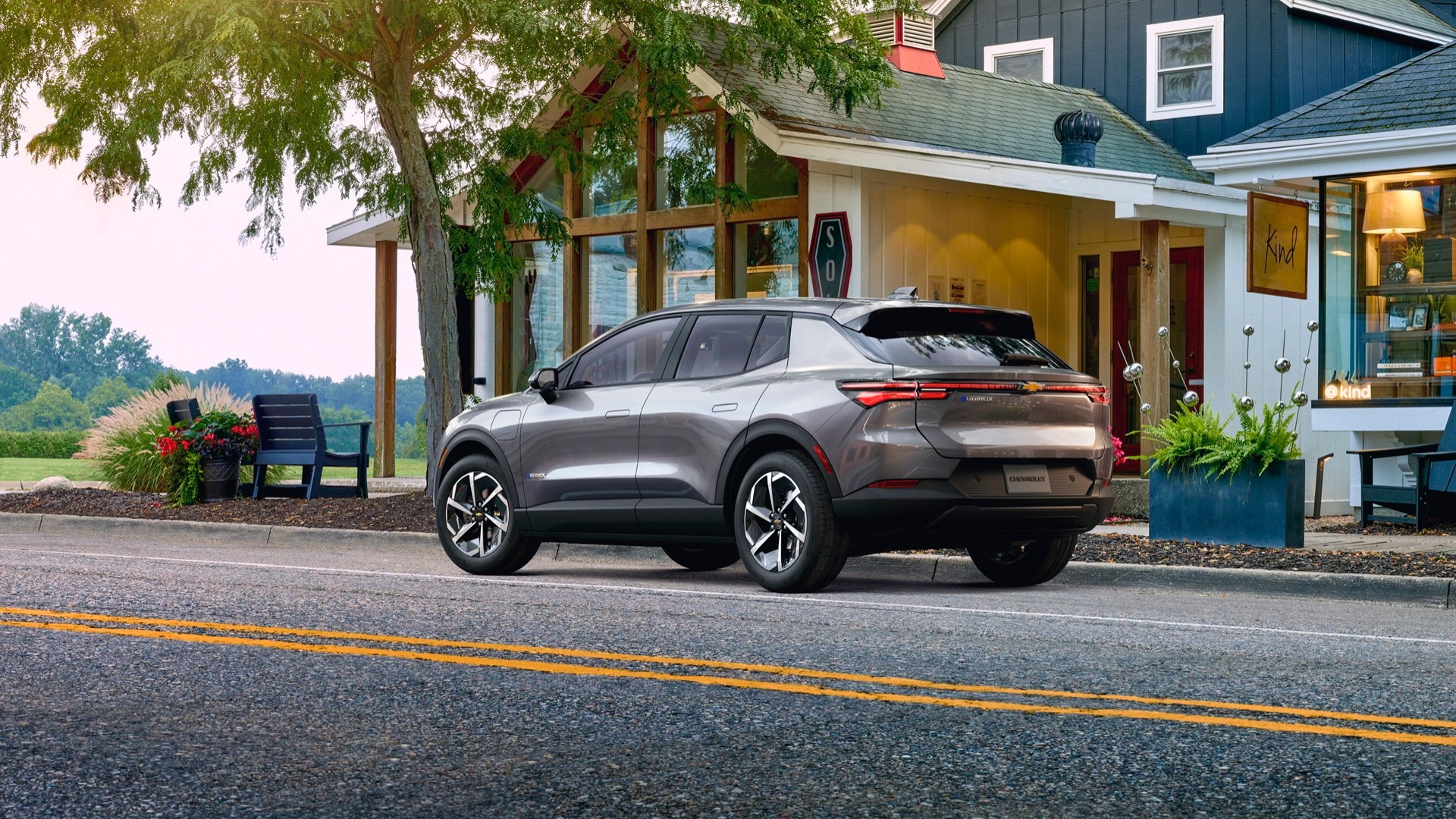 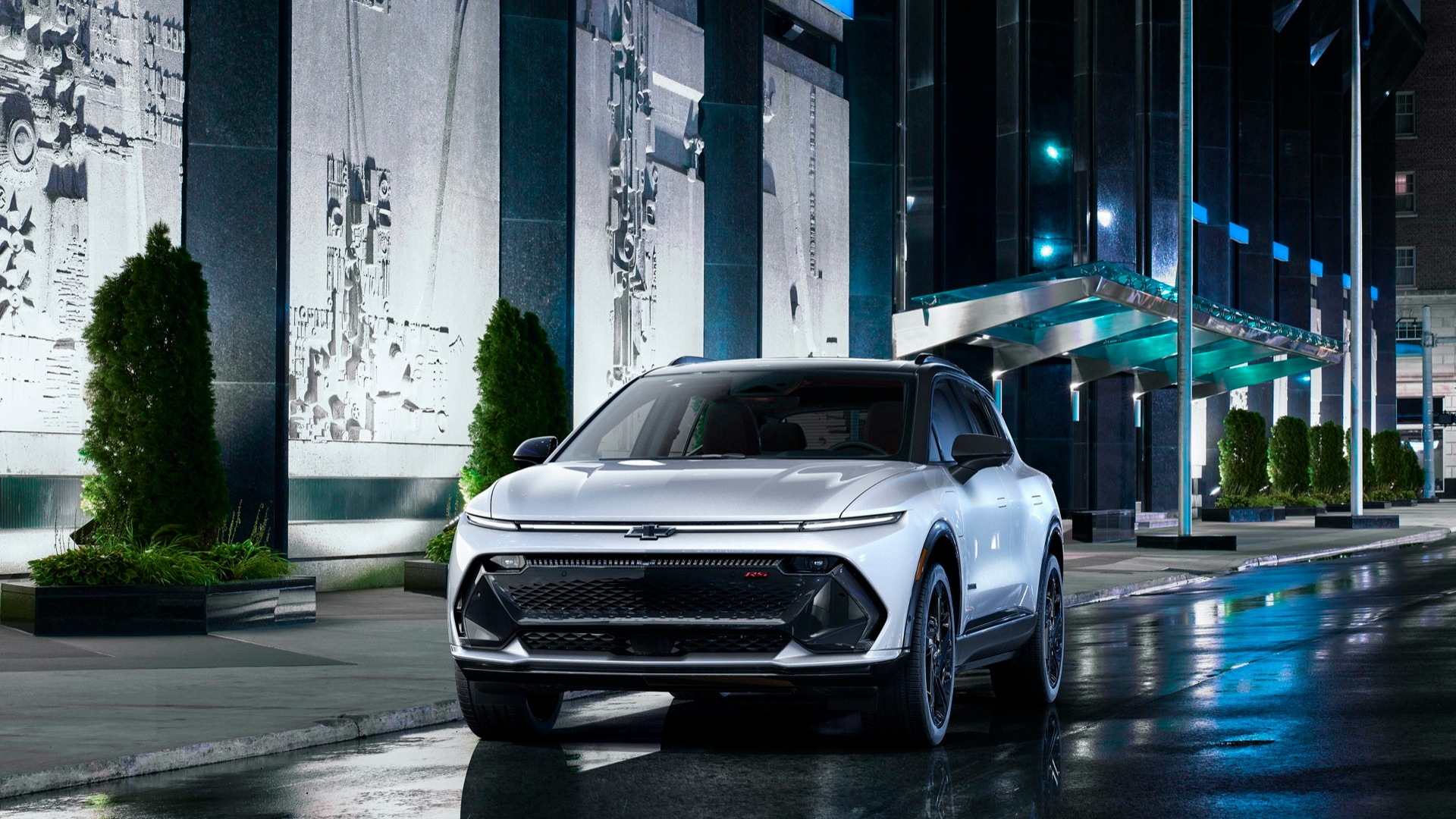 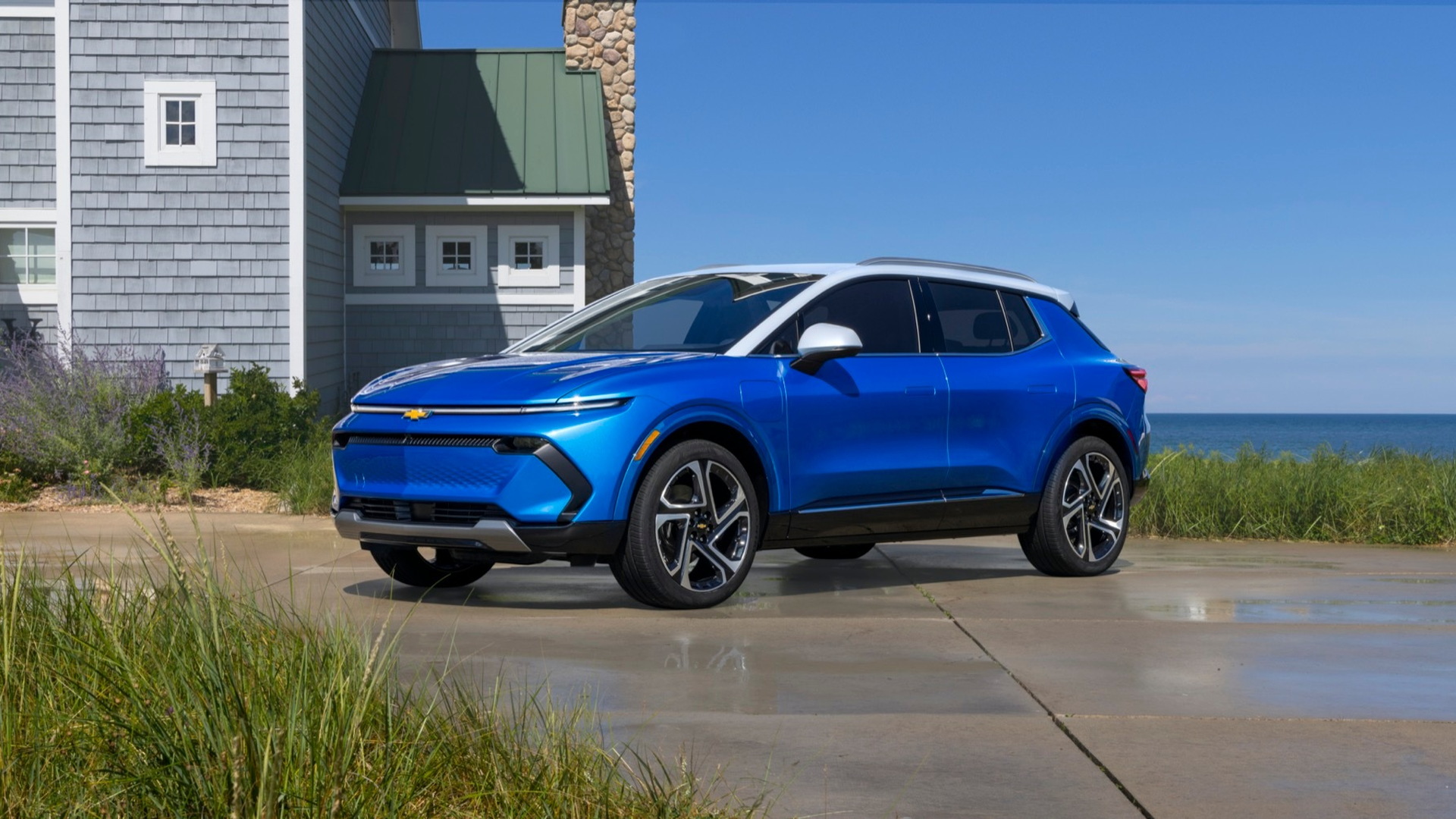 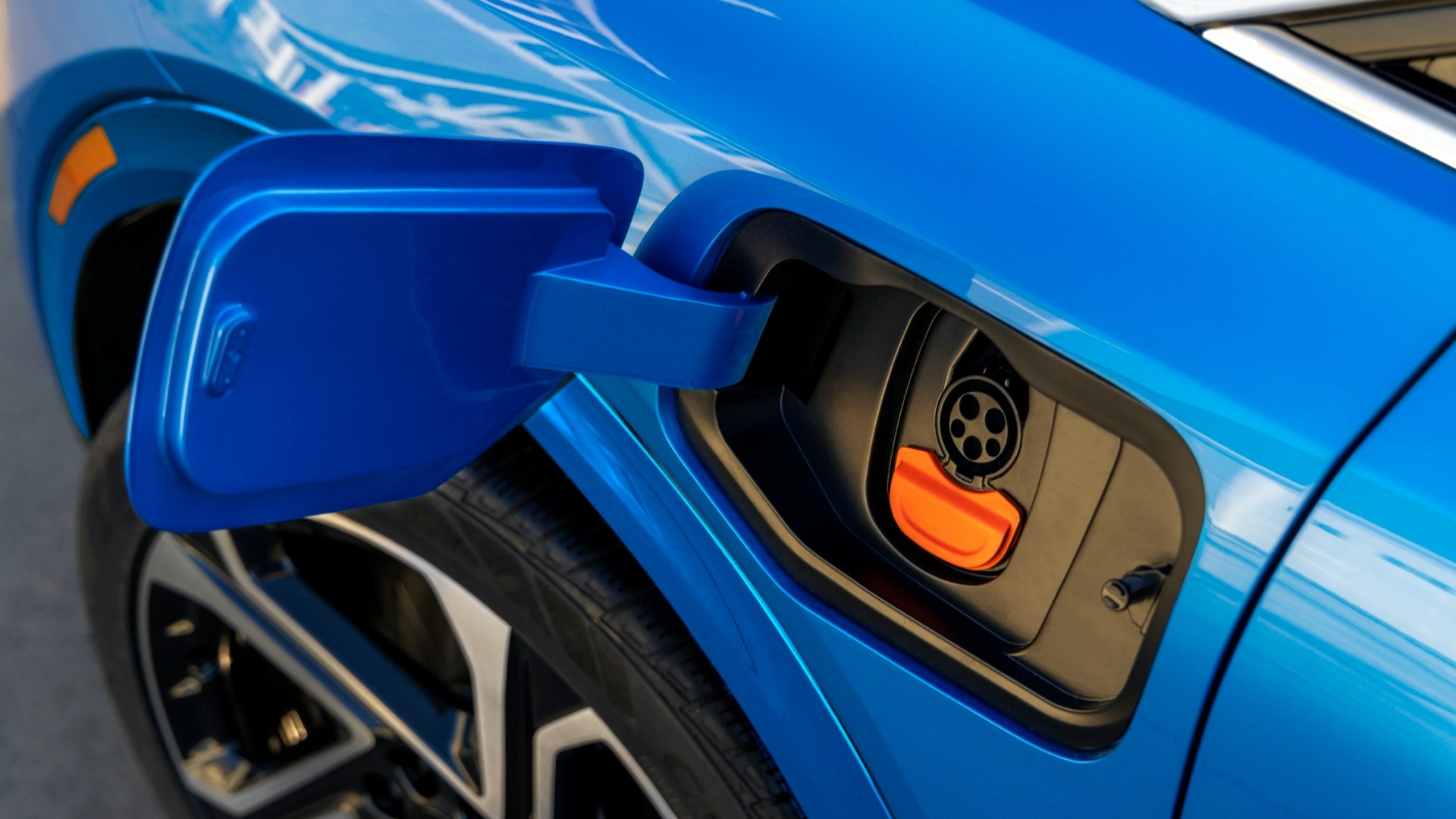 Early this year GM laid out an enticing price of $30,000 for its 2024 Chevy Equinox EV fully electric compact crossover due in fall 2023.

On Thursday GM confirmed it’s planning to keep to that initial price and timeline, and it revealed much more about this upcoming EV. It will be sold in the Chevy lineup along with the gasoline-powered Equinox, which is a completely different vehicle.

But GM made clear that the Equinox EV is no niche product.

“We are at a turning point where EVs will be the mainstream choice for the next generation of customers and Equinox EV will lead this charge for us,” CEO Mary Barra said in a press release.

The $30,000 base price excludes any incentives. By the time it arrives it will likely be eligible for some part of the federal $7,500 EV tax credit, although the IRS hasn’t yet drawn out particulars.

Equinox EV production is due to start at Ramos Arizpe, Mexico, in the fourth quarter of 2023. First out next fall will be a limited edition 2RS version—one of the best-equipped of the lineup. That version will cost much more, but within the first year Chevy says it will produce all trim levels.

For those expecting something smaller and closer to the Bolt EV, which got a price drop for 2023 to make room for the Equinox EV, it’s not that. While GM has hinted that a smaller, Ultium-based Bolt EV replacement is in the works, don’t expect that for a few years.

Some of the drive units and battery packs are shared with the Blazer EV, depending on which version you get. GM estimates 210 hp and 242 lb-ft of torque for the front-wheel-drive model, while all-wheel-drive versions make a combined 290 hp and 346 lb-ft of torque. GM says it will include a one-pedal driving mode that brings the vehicle to a full stop with only the accelerator.

GM hasn’t yet revealed the battery capacities of the Equinox EV, but there will be two packs. The largest of the Blazer packs that permits its 320-mile range wouldn’t fit with the Equinox’s shorter wheelbase, Chevy officials said. The smaller pack offered on Equinox EV 1LT front-wheel-drive models has a 250-mile range estimate. Front-wheel-drive versions with the larger pack return 300 miles of range, while all-wheel-drive versions with the larger pack return 280 miles on a charge. All Equinox EV versions use GM’s large-format pouch cells that are part of its Ultium propulsion toolkit.

The Equinox EV will be capable of 150-kw DC fast-charging with a CCS-format connector. That permits 70 miles of range to be added in just 10 minutes, according to GM. It will also include an 11.5-kw AC onboard charger as standard, allowing up to 34 miles of range per hour, GM estimates. A 19.2-kw setup—like what GM has been asking its dealerships to install on the charging side—is available on the top 3RS AWD version, adding up to 51 miles per hour. GM says the battery will be covered for eight years or 100,000 miles.

According to VP of Chevrolet marketing Steve Majoros, the brand knows that people who haven’t owned an EV before want range. Yet for those who have owned an EV, charging accessibility and charging speed become the priorities. So the choices aim to reconcile both.

Chevy also hasn’t yet detailed features by trim level, but it says that uplevel LT and RS versions will offer “two distinctive personalities.” LT versions will be available in a two-tone white roof, while the RS will be offered in a black roof. Both of these versions will offer walk-up lightning, and up to 21-inch wheels will complement proportions that are nearly as low-set and racy-looking as the Blazer EV.

Inside, Chevy says there’s room for five, with up to 57.0 cubic feet of cargo space with the rear seats folded. An 11.0-inch gauge display is in front of the driver in every version, while top versions get a 17.7-inch touchscreen in the middle that provides an “edge-to-edge” experience. As we’ve noted before, this is more of a cockpit layout and less of the open-and-airy look we’ve seen in some other dedicated-EV-platform designs.

Chevrolet is including a long list of active safety features in the Equinox EV. Automatic emergency braking front and rear, active lane control, and blind-spot monitors are all included. Heated front and rear outboard seats and heated windshield wipers will be among the features. Super Cruise hands-free driver assistance will be available on the Equinox EV, as will adaptive cruise control, a high-definition surround-view camera system, a head-up display, and a rear camera mirror.

The Equinox will be offered to fleet customers, too, in a commercial variant yet to be detailed.