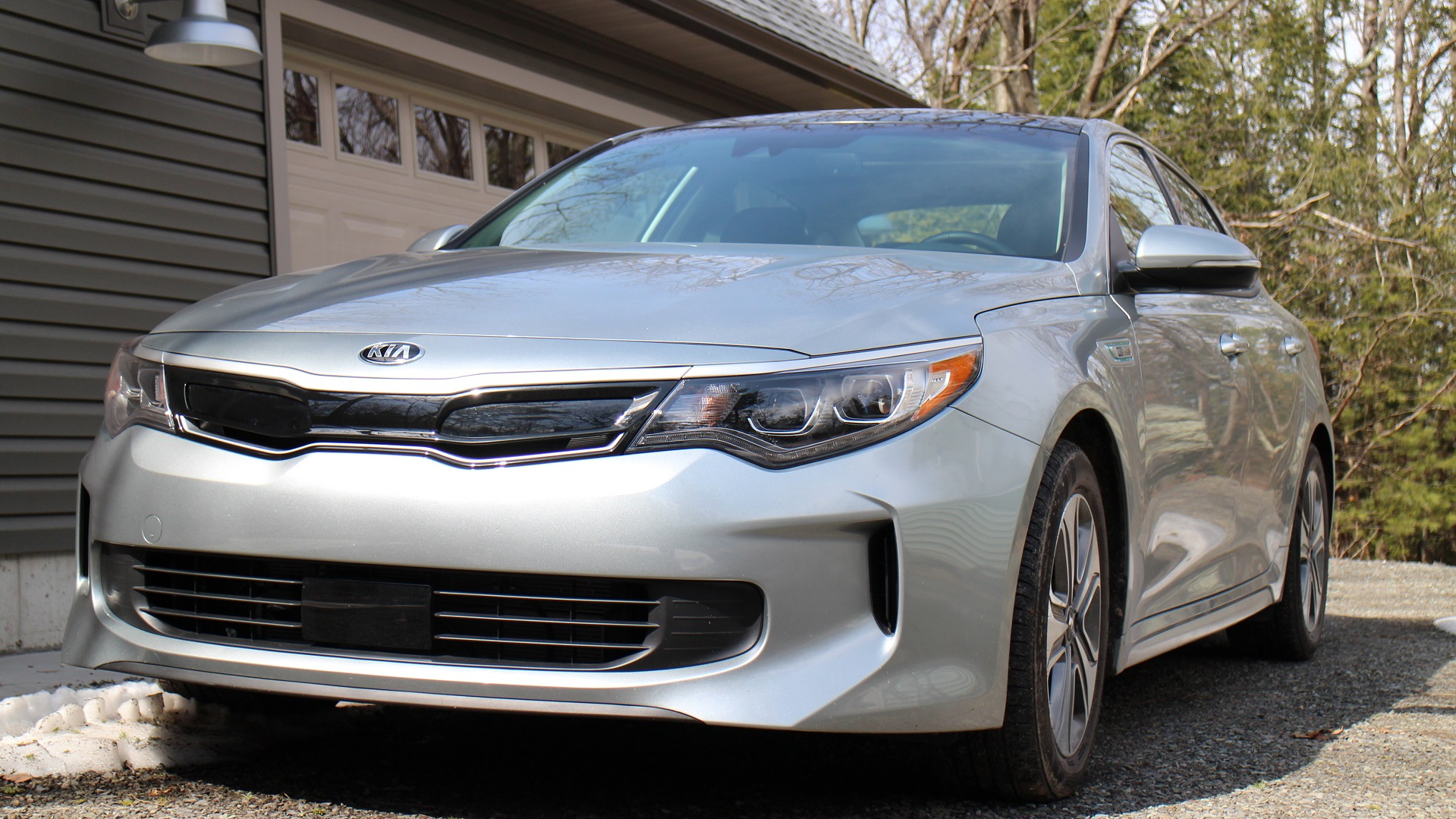 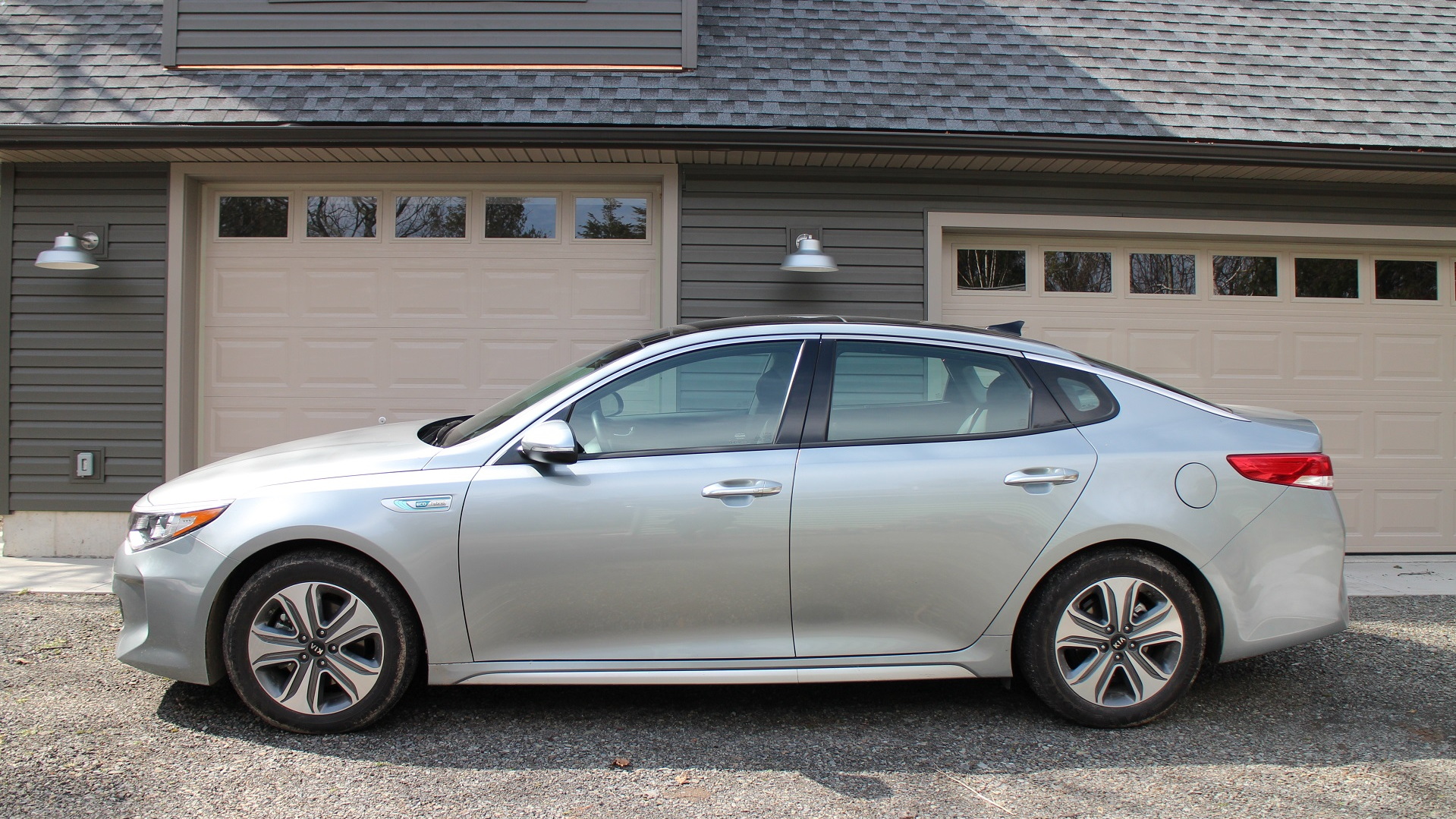 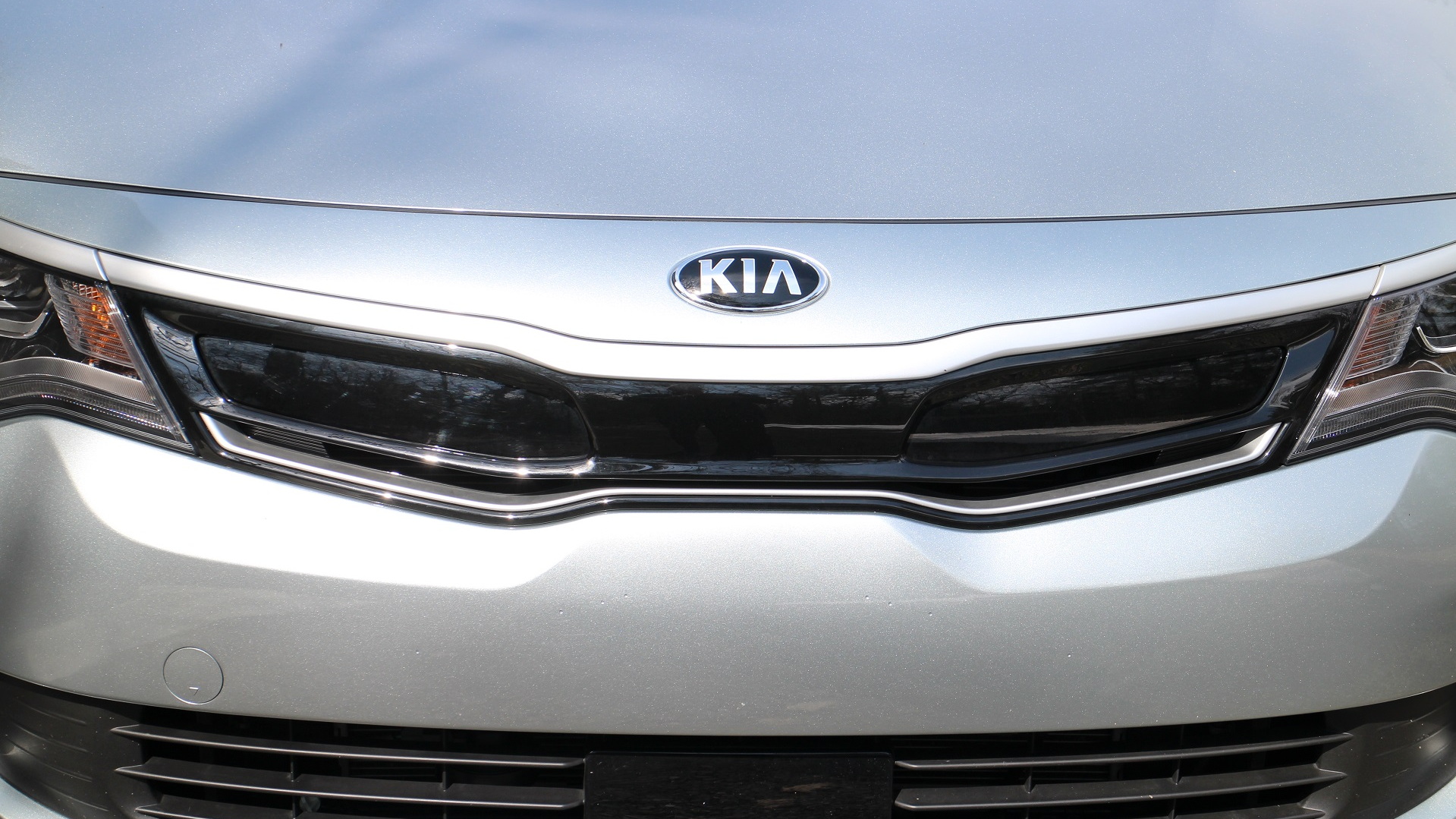 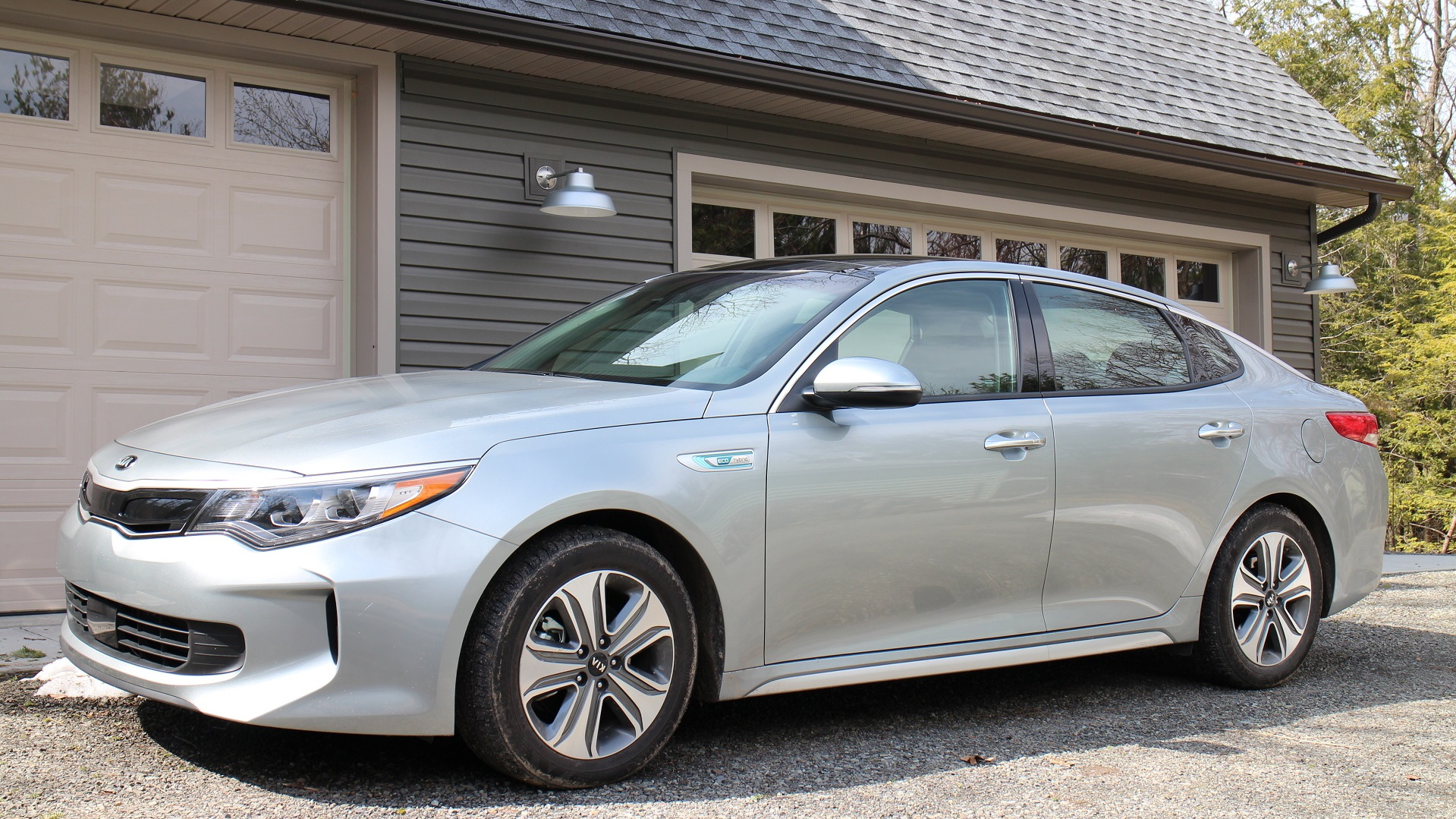 The 2017 Kia Optima Hybrid is one of a pair of hybrid mid-size sedans from the Korean maker Hyundai-Kia.

It shares its underpinnings, though not a single body panel or styling flourish, with the higher-volume Hyundai Sonata Hybrid.

We found it to be a comfortable, stylish sedan that gave us good fuel economy—almost as good as the car's EPA rating.

The hybrid version of the Kia Optima sedan is EPA-rated at 39 mpg city, 46 highway, and a combined 42 mpg.

Over 340 miles, comprising our usual two-thirds highway driving and one-third in lower urban and suburban speeds and traffic, we got an indicated 39.4 mpg on the car's trip computer.

That's well within the 10-percent leeway we expect from hybrids, and it came in a variety of winter and spring temperatures from 20 to 50 degrees F.

The Optima Hybrid uses a 154-horsepower 2.0-liter 4-cylinder engine optimized for fuel economy paired to a 38-kilowatt (50-hp) single electric motor that sits between the engine and a 6-speed dual-clutch automated manual transmission, or DCT.

Total maximum output of the powertrain from the engine and electric motor combined is given as 192 hp and 271 lb-ft of torque.

We found the powertrain suitably smooth, though shifts among the six fixed gears of the DCT remained evident—and slightly unexpected given the continuously variable behavior of more familiar two-motor hybrid systems like those in Ford and Toyota hybrids.

We haven't yet tested the Kia Optima Plug-In Hybrid that's now on limited sale in certain states, but the conventional hybrid Optima is a worthy competitor to hybrid versions of the competing Chevrolet Malibu, Ford Fusion, Hyundai Sonata, and Toyota Camry.

The 2018 Camry Hybrid will be an all-new design, using a new generation of Toyota's hybrid system first offered in the fourth-generation 2016 Prius.

And while the hybrid Optima isn't at the top of the combined mileage-rating charts, any mid-size sedan that can deliver a real-world 40 mpg remains well ahead of the curve in today's market.

A few random observations from our time with the 2017 Optima Hybrid:

Our "Aluminum Silver" Optima Hybrid EX test car carried a base price of $30,990.

It had just one option, a $5,000 Technology Package that bundled active LED headlights, a huge panoramic sunroof, heated and ventilated front seats, a power-adjusting front passenger seat with lumbar support, heated outboard rear seats, and a collection of active-safety systems.