Highways and parking lots aren't the only places where you'll find electric vehicles these days.

In fact, if you're planning to take a trip down the scenic Colorado River this summer, you may very well traverse it on electric power.

Colorado River Discovery--which offers raft tours on portions of the river in Arizona--says its first all-electric raft recently passed all necessary testing to be certified by the U.S. Coast Guard and Arizona Game and Fish Department.

With those regulatory hurdles cleared, the company says it is ready to begin the "final stages of field testing" before an official launch this spring.

Other tour operators in the area use hybrid rafts, but Colorado River Discovery claims its raft--named "Helios," after the god of the sun in Greek mythology--will be the first all-electric craft to operate in the area.

Colorado River Discovery has operated tours on its namesake river for the past decade, and claims to have been developing an electric raft for nearly all of that time. 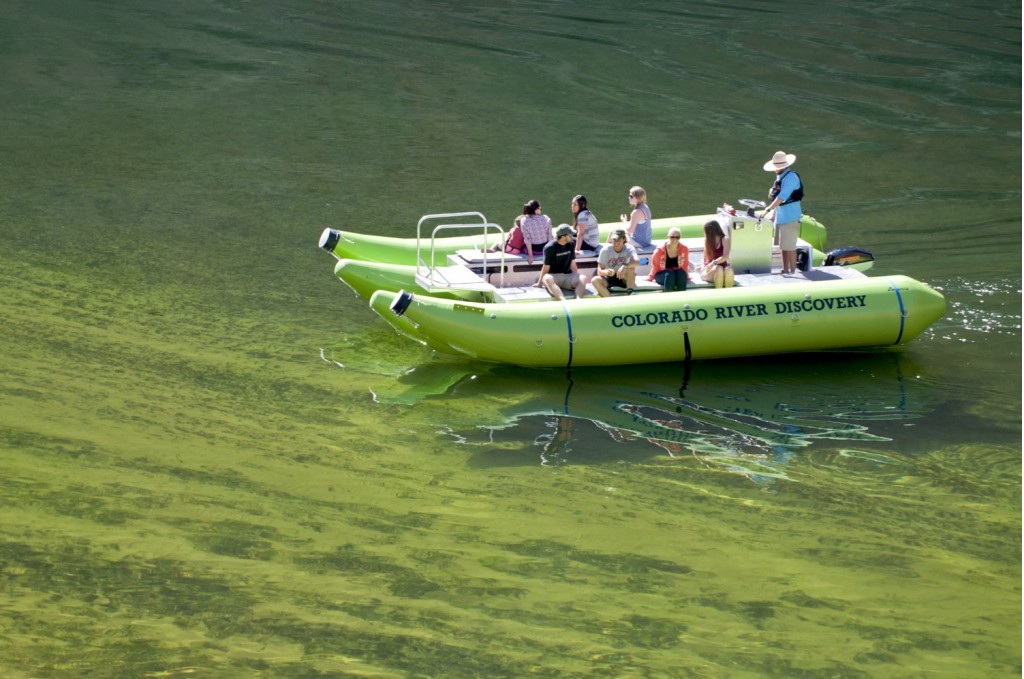 The company committed $1.50 from each guest fee to the electric-raft project, Colorado River Discovery's Korey Seyler said in a press release announcing the launch plans.

To support the project, the U.S. Bureau of Reclamation will install a charging station for the raft.

It will draw power from a generating station inside the Glen Canyon Dam, meaning the raft will be charged exclusively from this hydroelectric source.

In addition to reducing emissions, Colorado River Discovery expects the electric raft to cut down on noise pollution on the stretches of the Colorado River where it operates. 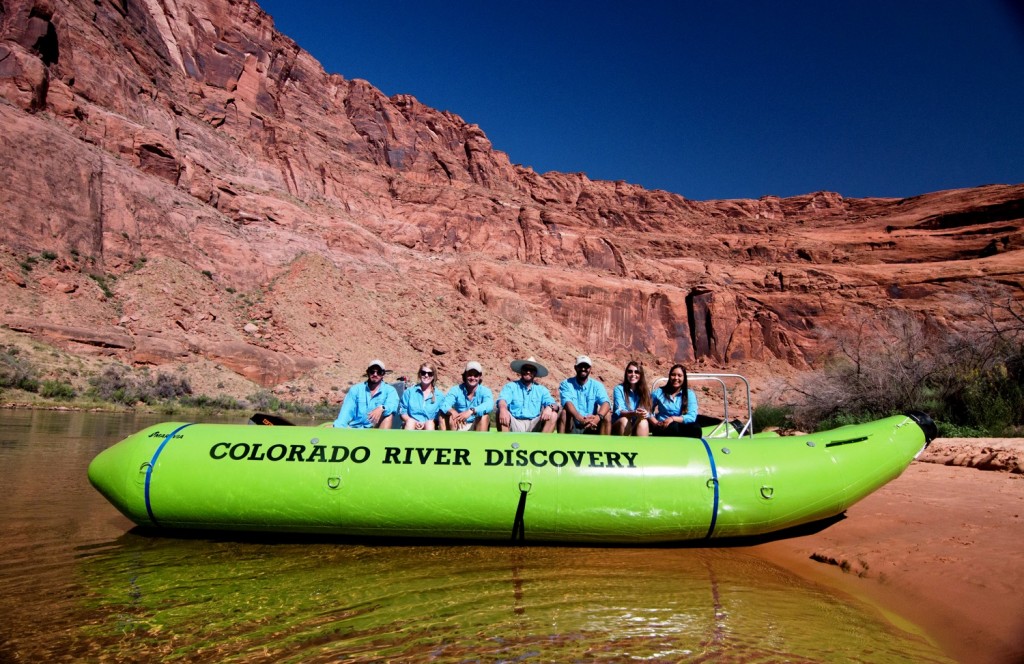 And in San Francisco, ferry company Red and White fleet is working with Sandia National Laboratories and other government entities to design and build a hydrogen fuel-cell vessel.

It will be designed from the keel up for fuel-cell power, and will be supported by what backers claim will be the largest hydrogen fueling station in the world.