But in Europe, its all-electric Zoe subcompact hatchback has been the best-selling plug-in electric car for months on end.

The Zoe is one of three "ZE" (zero emission) vehicles sold by Renault, and now the ZE lineup is adding another member.

The Renault Master ZE is an all-electric version of the third-generation Master medium-sized delivery van, which is sold throughout Europe in multiple lengths and heights and offered with various powertrains, including all-wheel drive.

(The Opel/Vauxhall Movano are the same vehicle with different badges, though they are built by Renault. No plans for electric Movano vans appear to be underway.)

The electric Master ZE van, unveiled two weeks ago at the Brussels Motor Show, is powered by a 57-kilowatt (76-horsepower) electric motor that draws energy from a 33-kilowatt-hour battery pack.

On the European NEDC test cycle, it is rated at 200 kilometers (124 miles), although a comparable U.S. EPA range rating would likely be in the range of 90 to 100 miles.

With delivery vans in Europe often used exclusively for lower-speed urban and suburban locations, that should suffice for a day's delivery duty.

The Kangoo ZE compact delivery van has been on sale in selected European markets since 2012, alongside the Zoe.

Like the Zoe for 2017, it recently got a battery upgrade from 22 kwh, although the electric Kangoo's pack rose only to 33 kwh against the 41 kwh fitted to the latest Zoe. 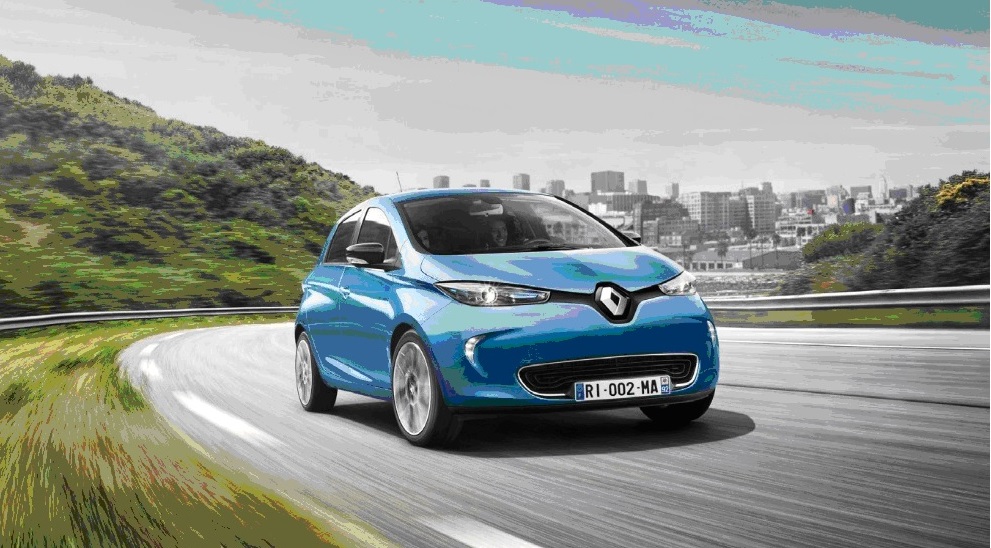 Unlike the higher-selling Nissan Leaf from its alliance partner Nissan, the Renault electric vehicles use lithium-ion cells from Korean battery maker LG Chem.

Orders for the longer-range Zoe have been strong, and it has a good chance of continuing its reign as Europe's best-selling electric car for 2017.

While various companies have shown prototype all-electric delivery vans for North American use, no major automaker has entered that segment.

In other markets, the Nissan e-NV200 electric conversion of its small delivery van is offered, but the company has only tested it in North America and no sales plans have been announced.

Similarly, Renault has no plans to sell the Kangoo ZE or Master ZE in the U.S. or Canada.