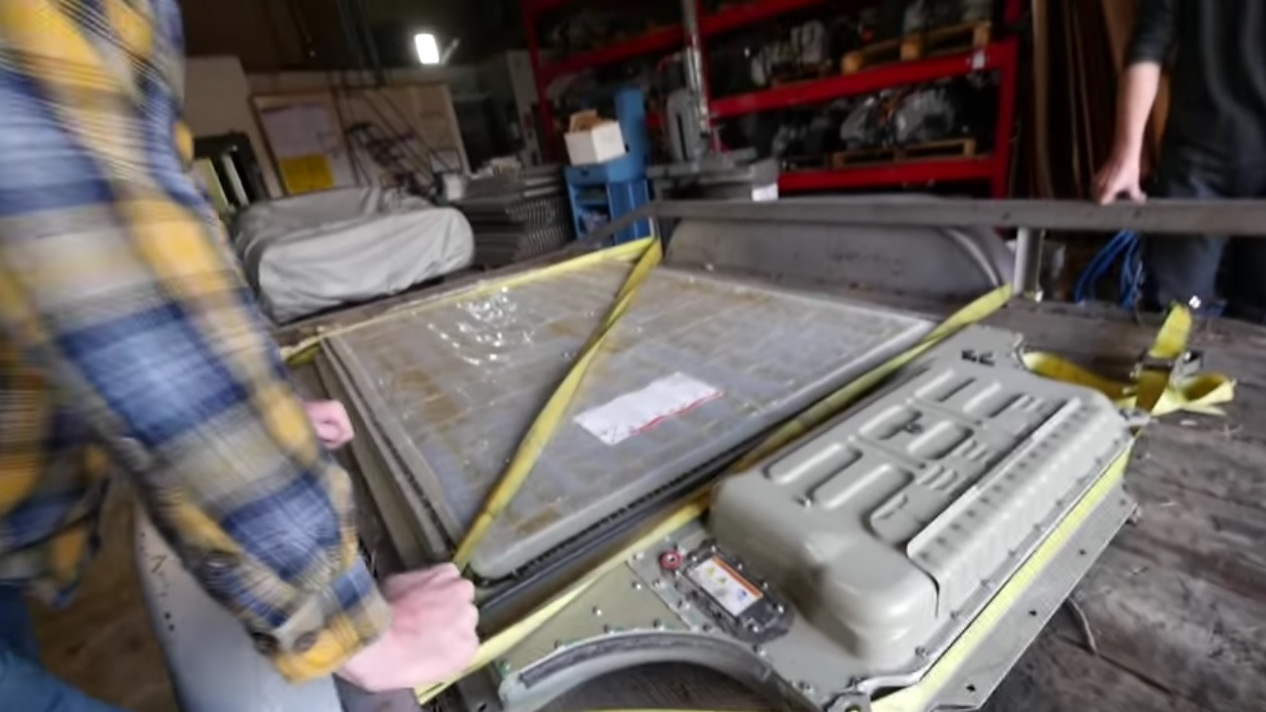 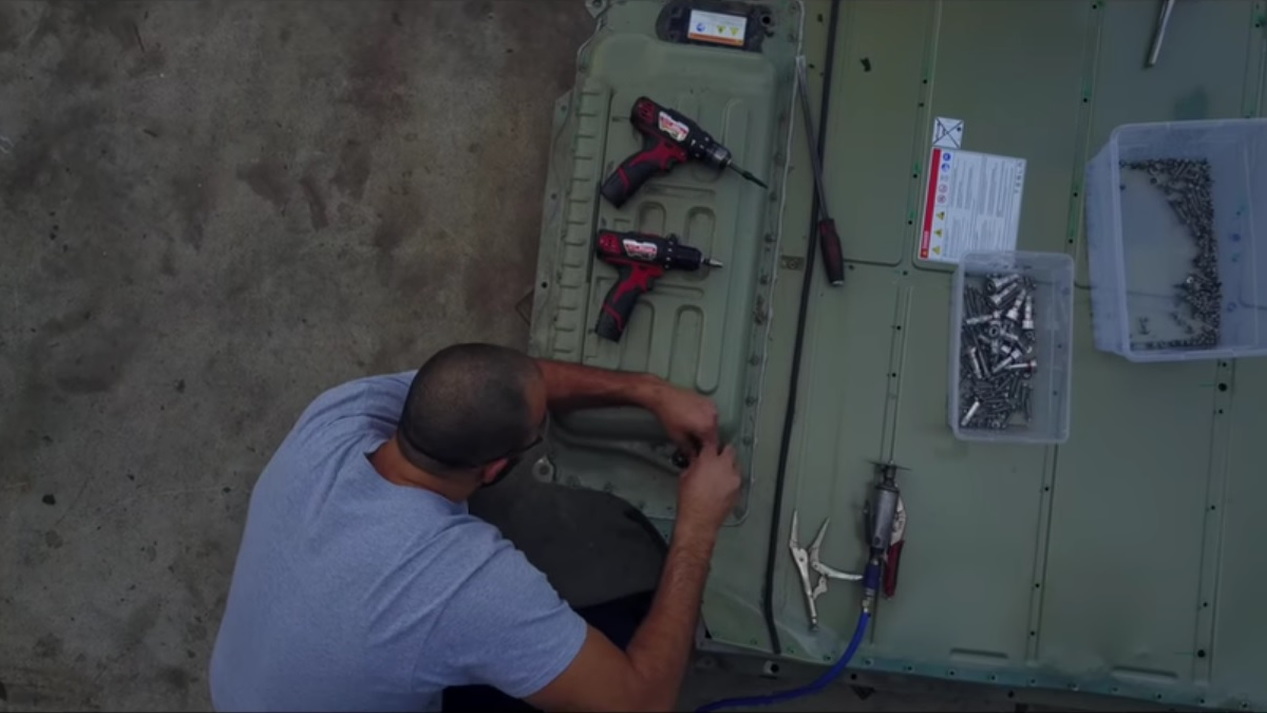 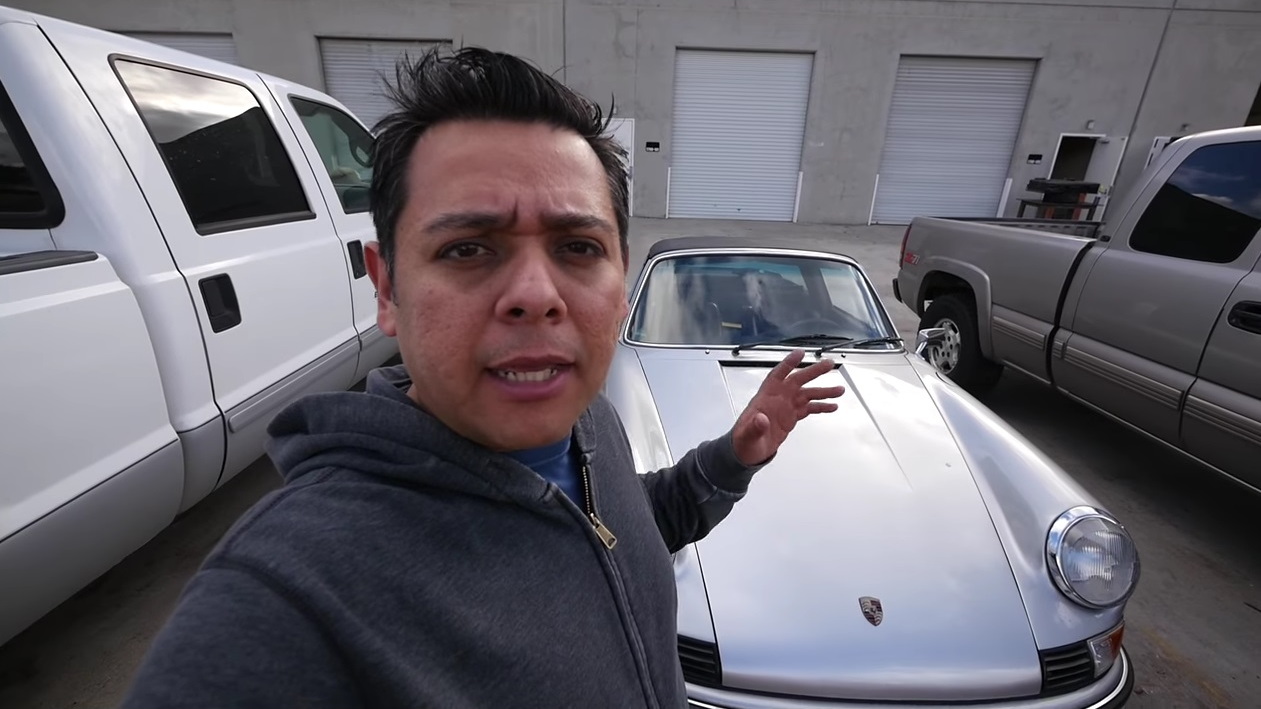 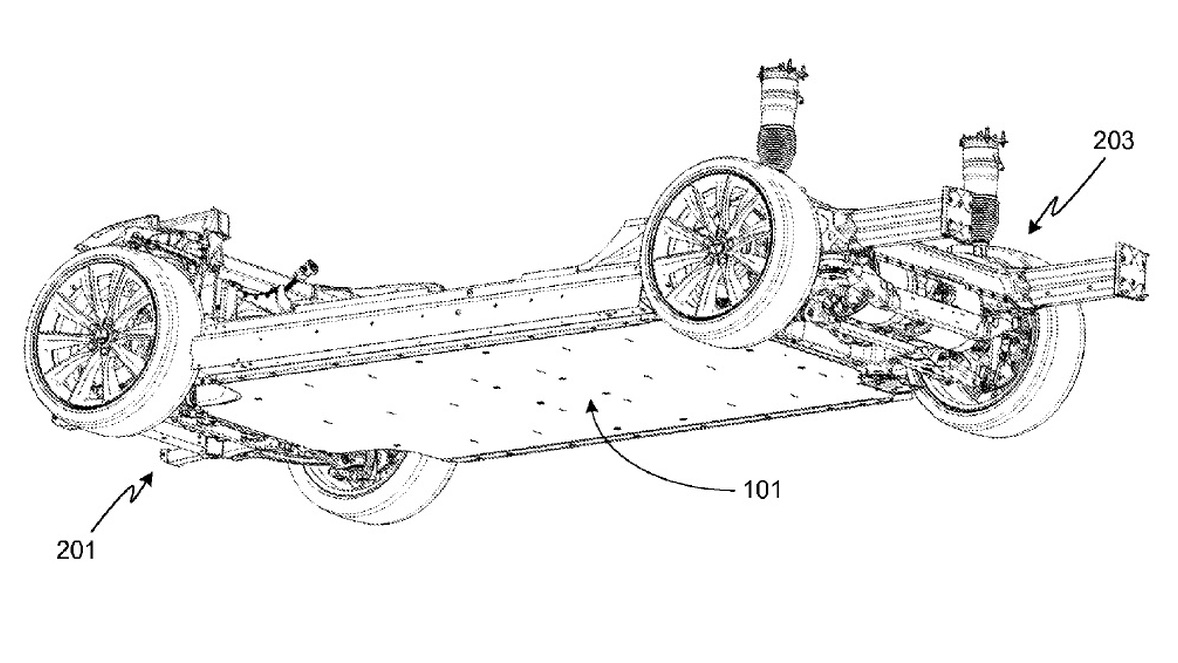 The lithium-ion battery pack is at the heart of any electric car.

Its cost, energy density, and safety features do as much as any other feature of an electric car to determine its success.

And battery packs from Tesla Motors differ from those built by virtually any other electric-car maker in at least one key aspect.

That is the use of thousands of small "commodity"-format cells, similar to those made in the tens of millions each year to power smartphones, laptop computers, tablets, and numerous other consumer electronics.

More than 10 years ago, Tesla bet that the economies of scale from using those small cells would more than compensate for the increased complexity of wiring them together, monitoring their individual behaviors.

Other electric-car makers employ 100 or more larger cells, each with many times the energy capacity of the small Tesla cells.

The individual cells are just one of several unique features of a Tesla battery pack.

Now, you can see inside a Model S battery and view its distinctive features, courtesy of a YouTube video posted last week by Jehu Garcia, who describes himself as a do-it-yourself electric-car enthusiast.

The 9-minute video serves as marketing for the used Tesla battery modules he's selling, but it's highly instructive in its own right.

It includes a brief shot of the earlier and differently shaped Tesla Roadster pack, peeling the plastic film off the Model S pack to reveal the case itself, and removing the considerable hardware that hold the covers on the various portions of the pack.

About a third of the way through the video, Garcia explains why his crew is dismantling the pack in the first place: 10 of its modules will be used for an electric conversion of an older Porsche 911S.

The team goes on to peel back the sealed top cover, drain the coolant from a module ... and explain the safety precautions for tools and workers when dealing with a battery rated at almost 400 volts.

In due course, all the modules have been removed, leaving only the empty frame of the battery-pack box.

The team doesn't open up a module, since those components will be repurposed for automotive or stationary storage use.

The last 2 minutes of the video essentially serves as a promotion for EV West, which sells used Tesla battery modules.

As well as the pack teardown, the video offers intriguing glimpses of unusual cars in the background: everything from a Smart ForTwo through a bathtub Porsche convertible and a mid-engine Porsche 914 to a Volkswagen Type 2 pickup and an off-road Toyota Land Cruiser.