Almost every Tesla Roadster owner is probably a car enthusiast, but Mike Koenigs is also a true clean-power activist.

First, he set up a “Life with Tesla” website when he got his car.

Now he's doing the final editing of an extended video meant to spread the word about the fun and freedom that comes with owning an all-electric car, in his case a Tesla Roadster.

Mike should copyright the phrase he has highlights on his website--the “Tesla Grin"--which he illustrates on the faces of his passengers on demonstration rides. It's something very special.

Mike’s message is that the Tesla Roadster is a great thrill to drive, even to ride in as a passenger, and that with photovoltaic solar panels on one’s home, driving can be free of day-to-day fuel costs. 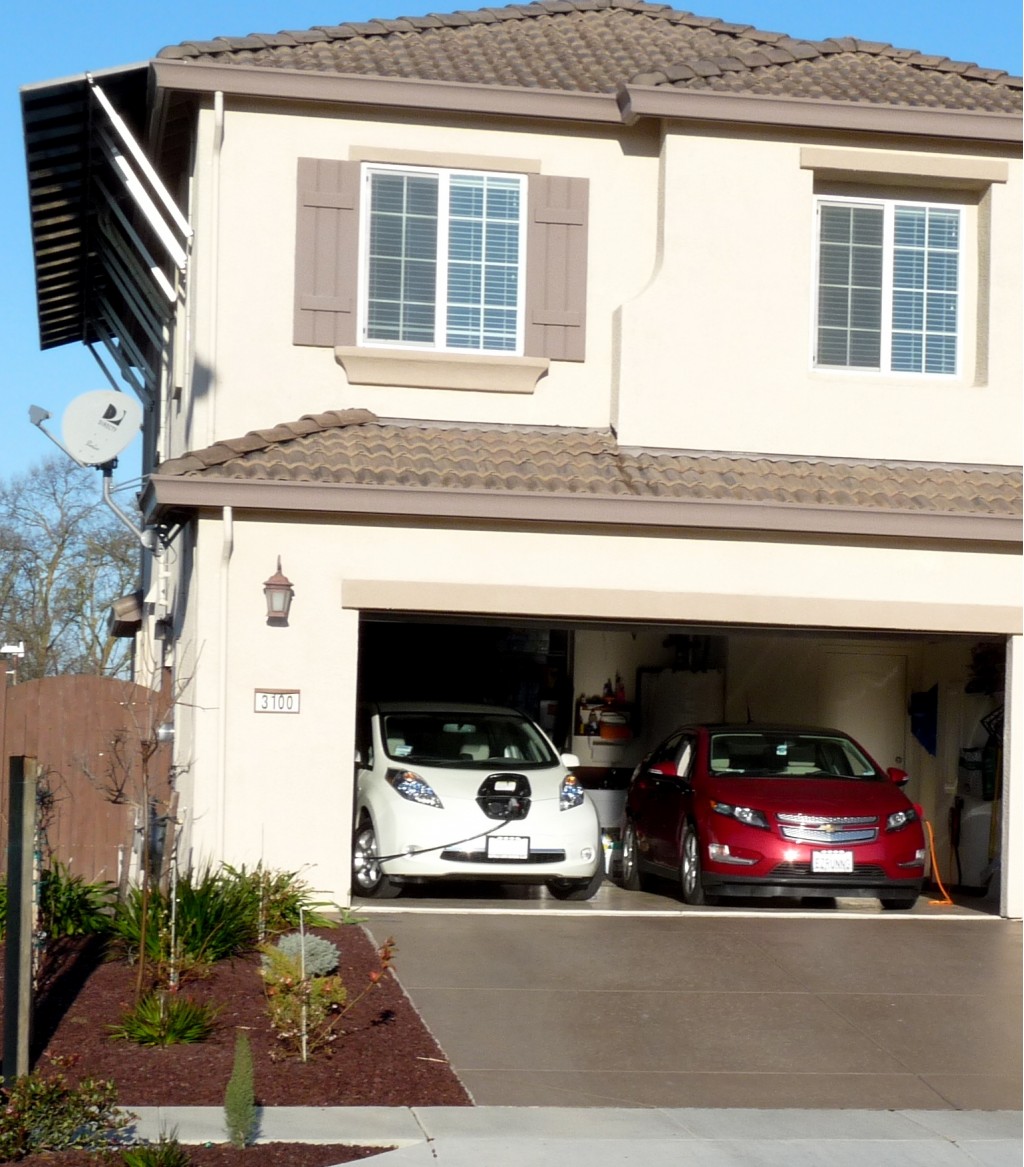 As highlighted in a recent Consumer Reports piece, the strategy that really pays off in owning an electric vehicle is to have a significantly large photovoltaic system at your home.

It should be noted, however, that even with solar panels to provide all your energy (or energy credits) to charge a Tesla Roadster, that car's required regular “tune-ups” are around $1000 per year!

This synergy between electric vehicles and solar electric panels is updated daily at Christof Demont-Heinrich’s website  which is devoted to exactly this topic.

Basically even if we don’t have the discretionary funds to afford a Tesla Roadster, many of us can live as Mike does. The Nissan Leaf, Mitsubishi “i,” and other plug-in-cars cost far less than the Tesla did. Adding solar panels to a home gives us the equivalent of our own oil well and oil refinery together.

Mike says that between the electricity he uses in his home and to power his Tesla, he'll pay back the five-figure cost of his solar panels in less than five years.

Perhaps few of us can enjoy the “Tesla grin,” but Mike’s broader message doesn't require a Tesla--just a car that plugs into the wall for its power.