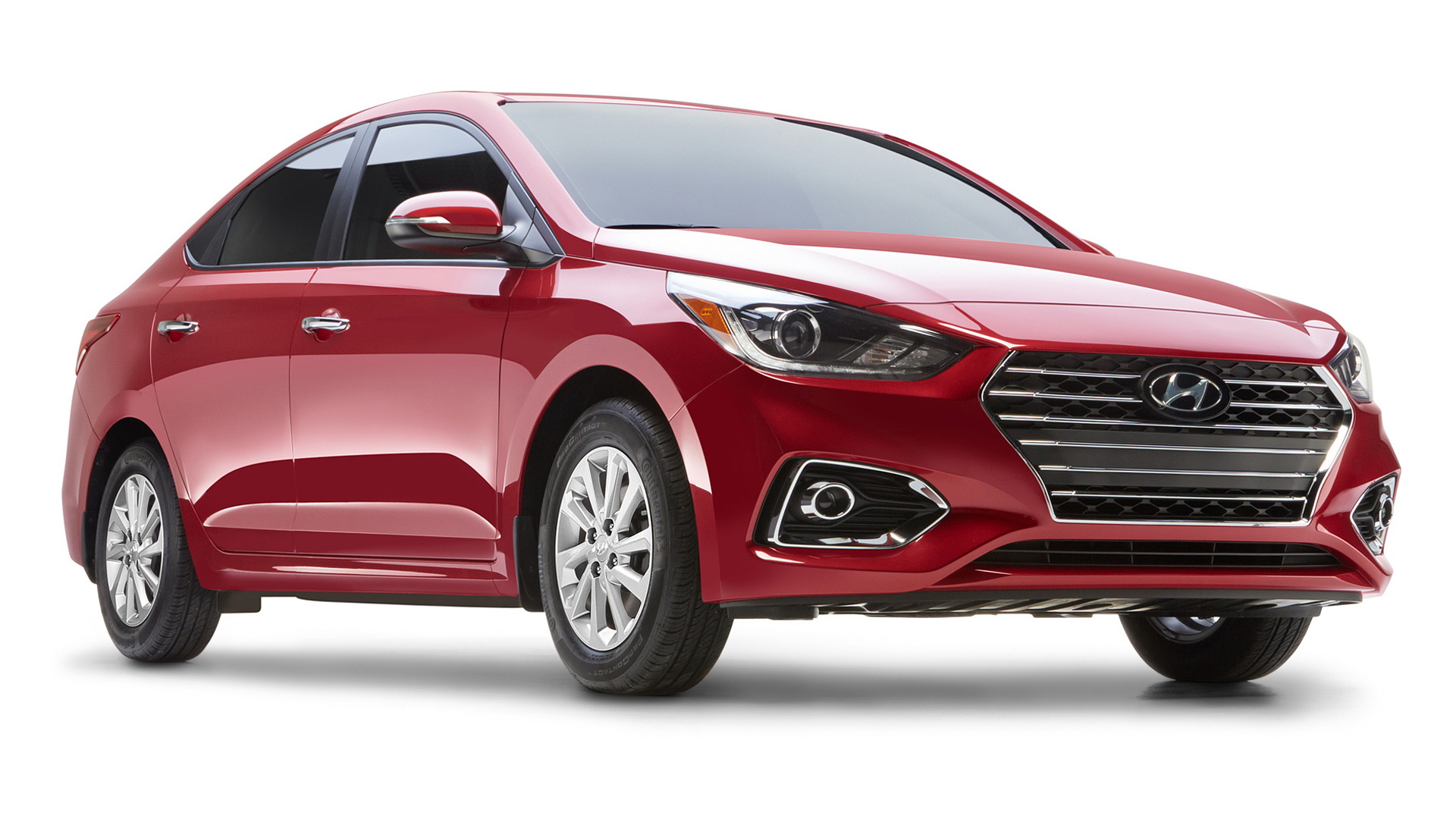 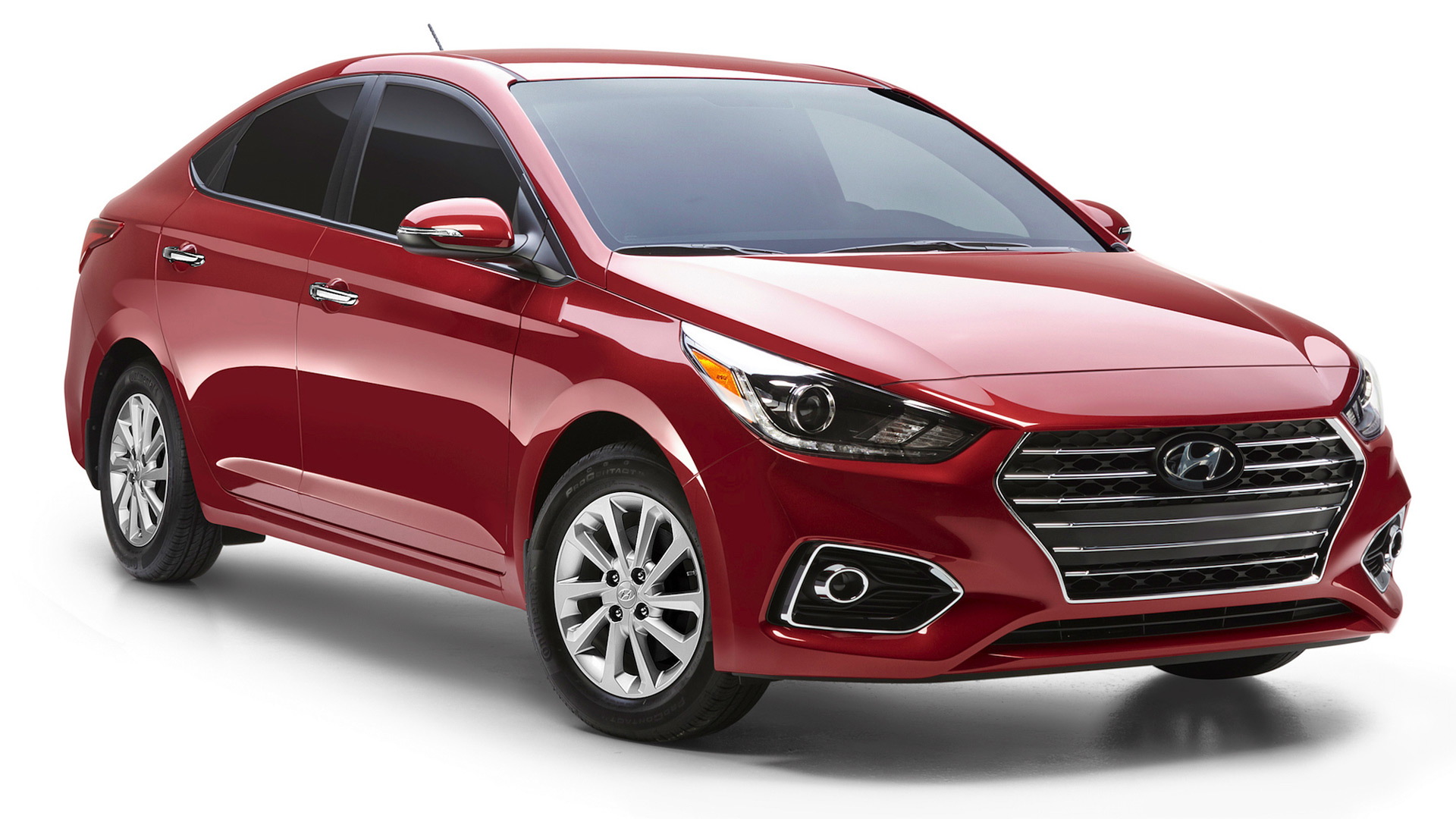 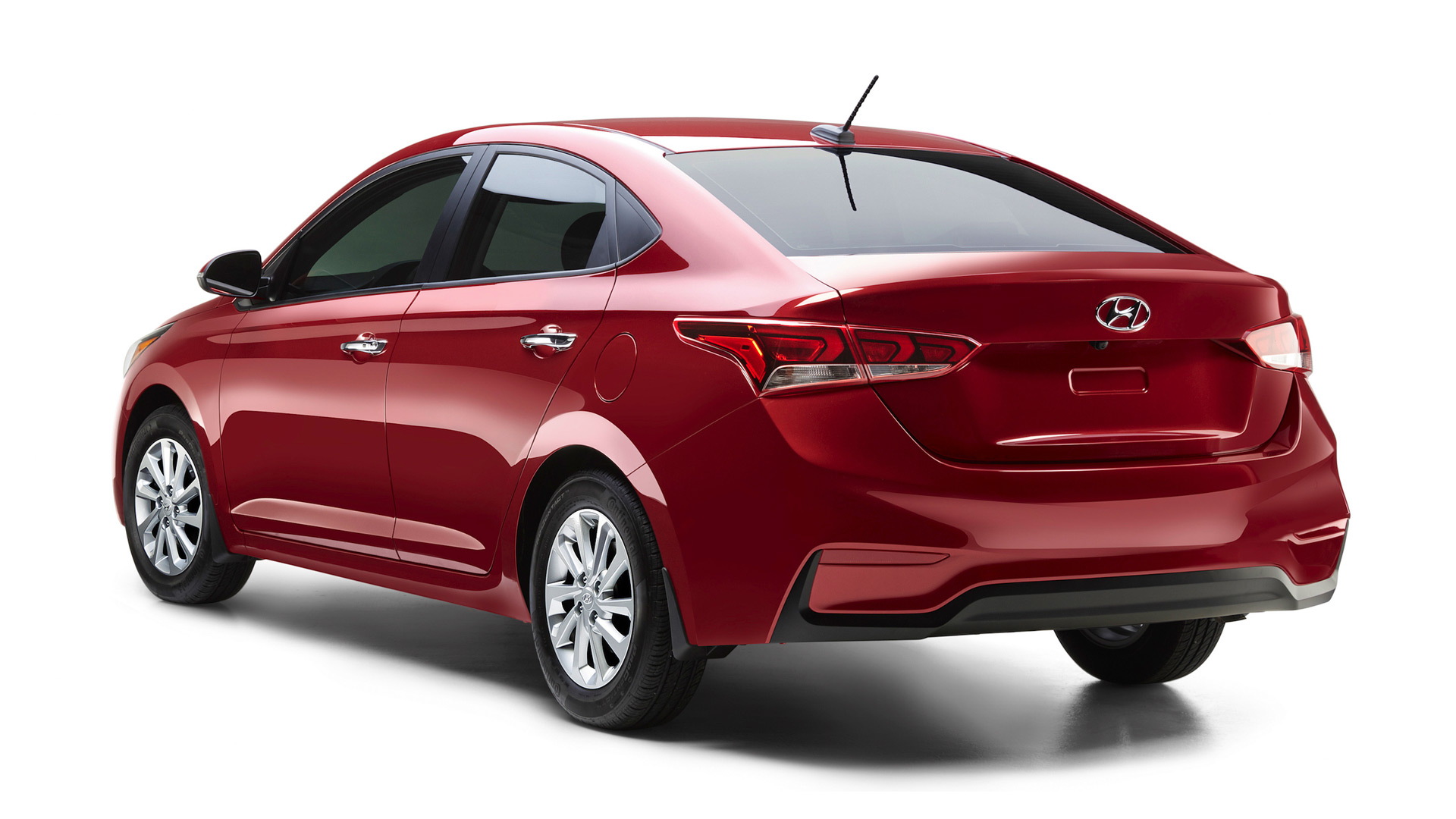 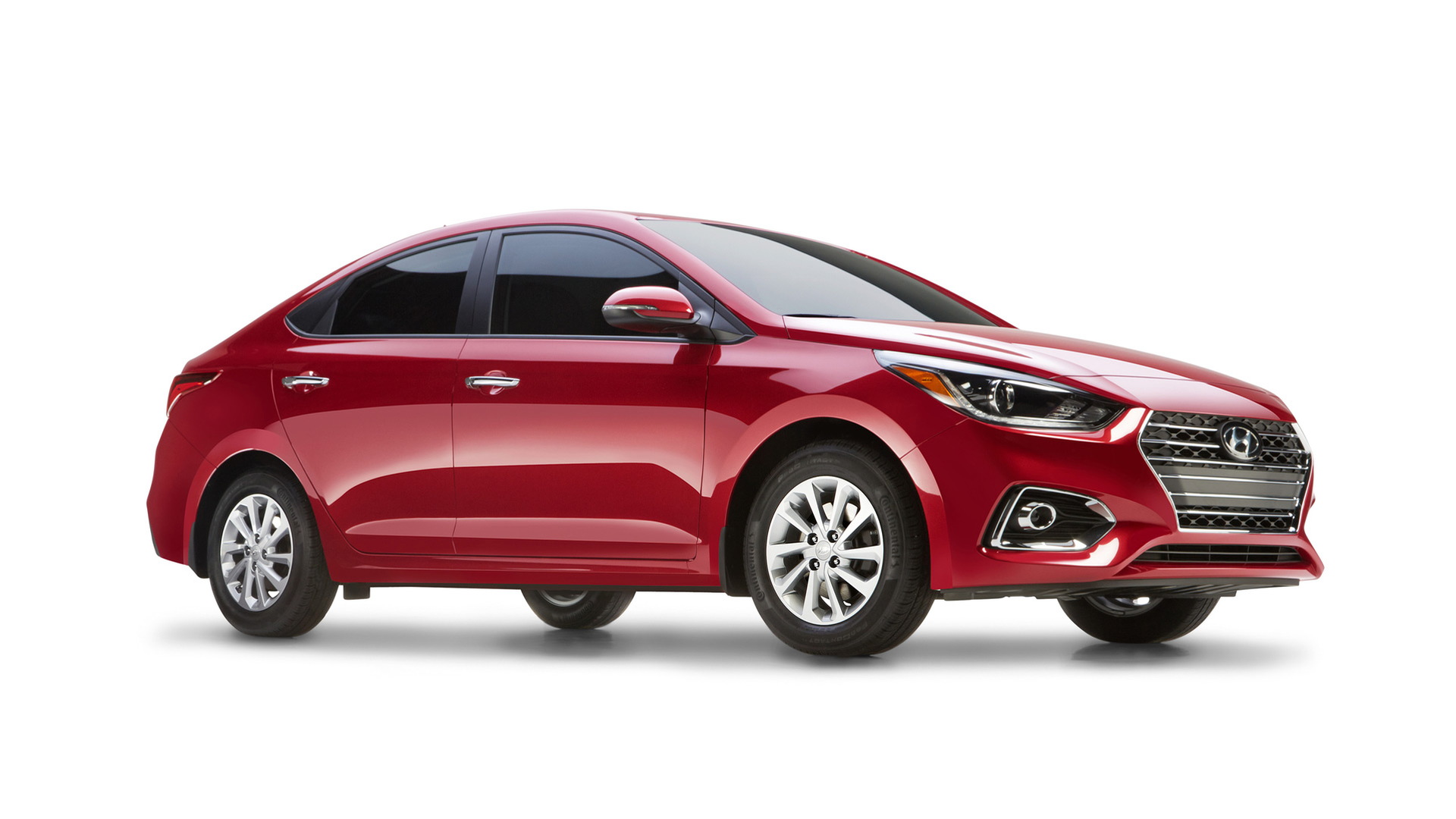 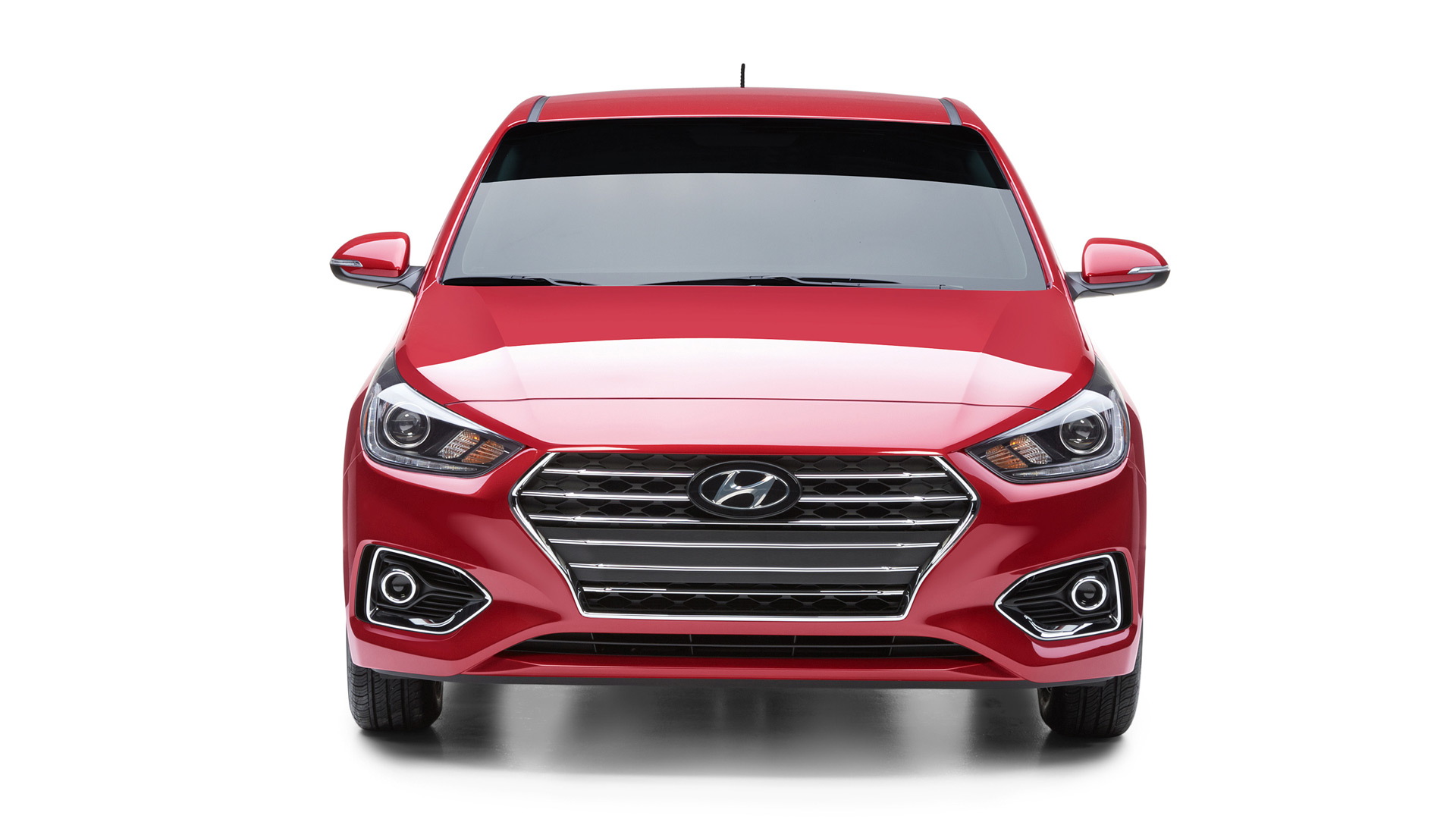 In a U.S. where all the new-vehicle buzz seems to be about light trucks—especially crossover utilities and SUVs—is there even a place for a new subcompact sedan?

That's the question posed by the launch of the 2018 Hyundai Accent, the latest generation of the Korean maker's smallest North American vehicle.

It was unveiled last week at the Toronto auto show, so clearly it'll be sold in Canada.

Hyundai's U.S. plans for the new Accent, however, seem to be T.B.D.

Asked whether the 2018 Accent would arrive south of the 49th parallel, Hyundai's Robin Warner wrote, "We have no comment at the moment."

UPDATE: Following the publication of this article, Warner confirmed to Green Car Reports and another outlet that the 2018 Hyundai Accent will indeed be sold in the U.S.

Canadian buyers typically opt for smaller vehicles and more hatchbacks and sedans than their U.S. counterparts, so the Toronto launch makes sense.

A handful of smaller cars, among them the Nissan Micra, have been "Federalized" for North American sale but aren't sold in the U.S., just in Canada.

Hyundai sold almost 80,000 Accents in the U.S. last year, more than the previous year's 61,000, so eliminating the model from the lineup would leave a big hole.

It's possible the Accent might be supplanted by the new Ioniq range of hybrid, electric, and plug-in models, that lineup starts just above $20,000.

But that's more than $4,000 higher than the Accent, which itself sits more than $2,000 below the base Elantra.

So that seems quite unlikely, despite the clustering of Accent, Elantra, and Ioniq among small cars at the bottom of Hyundai's lineup.

The new Accent's underpinnings might also be used for a new crossover that would join the lineup below the Tucson, currently Hyundai's smallest utility vehicle.

Such a hypothetical new model would compete with the Chevrolet Trax, Honda HR-V, Jeep Renegade, the upcoming Toyota C-HR, and other models to come.

Meanwhile, the fifth-generation Accent will again be offered to Canadian buyers as both a four-door sedan and a five-door hatchback.

The sedan arrives first, in the third quarter of this year, with the hatchback following in the fourth quarter.

The larger and higher-volume Elantra compact sedan is echoed throughout the new Accent's design, including an almost identical front end.

Like most new vehicles, the new Accent is also slightly longer and wider than the outgoing model.

The powertrain comprises a 1.6-liter inline-4 producing 132 horsepower and 119 pound-feet of torque, mated to either a 6-speed manual or 6-speed automatic, that powers the front wheels.

Fuel economy ratings aren't out yet for the Canadian-market Accent.

Unusually, a mode selector will let drivers tailor the heft of Accent's electronic power steering to their personal tastes—a feature generally found only in pricier cars.

For the first time, Hyundai will offer automatic emergency braking on its subcompact.

A 7.0-inch touchscreen equipped with Apple CarPlay and Android Auto compatibility will be offered on certain models.