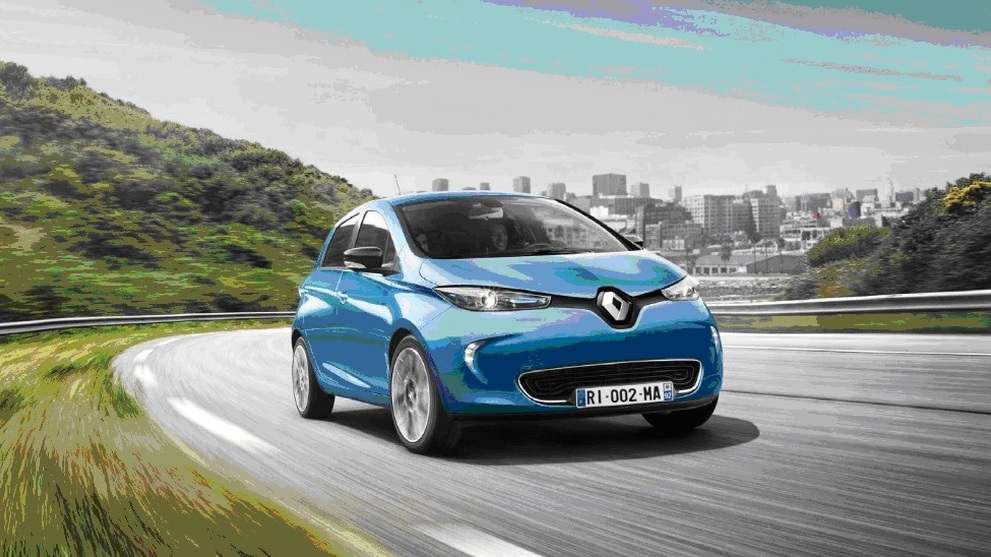 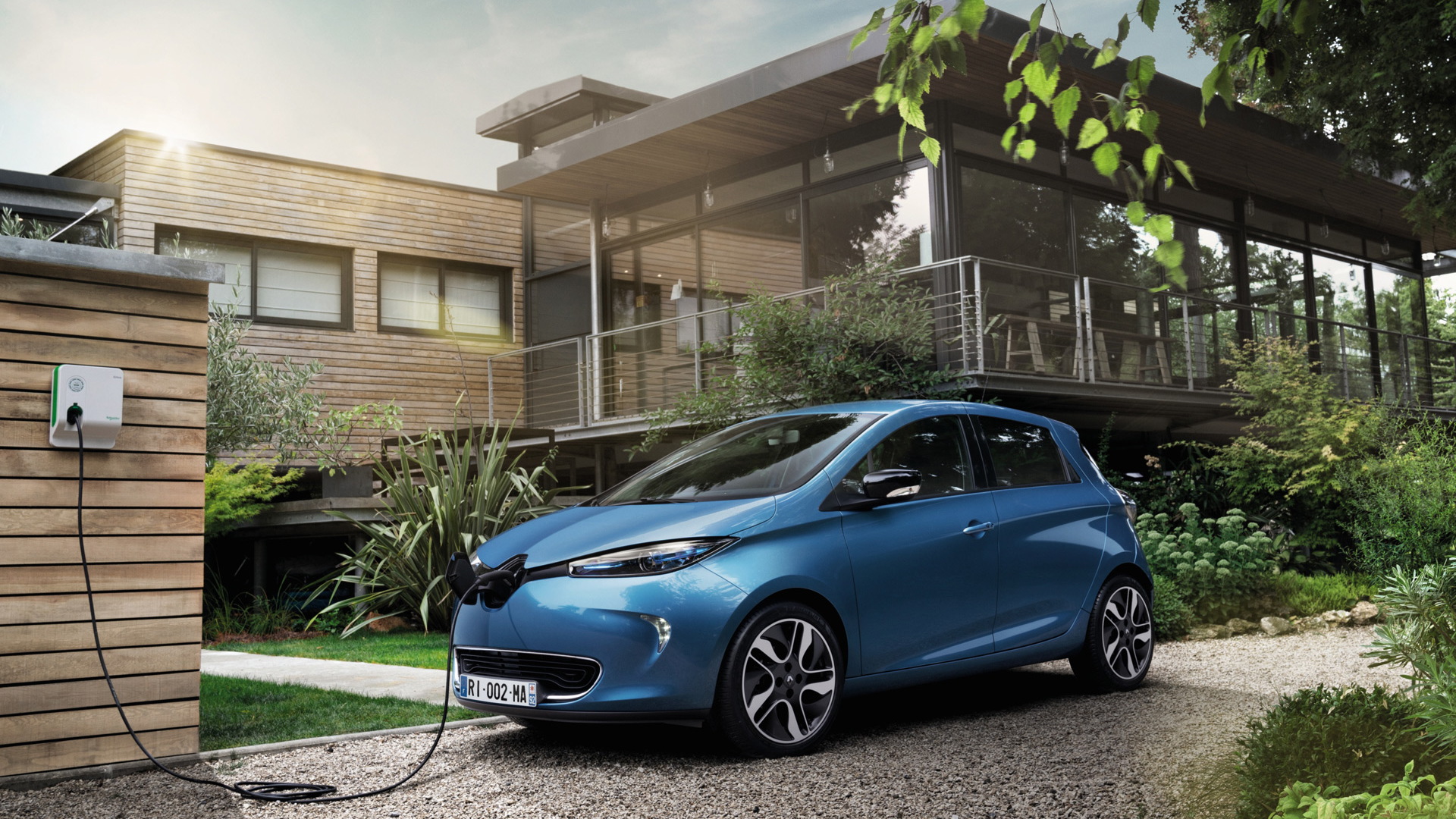 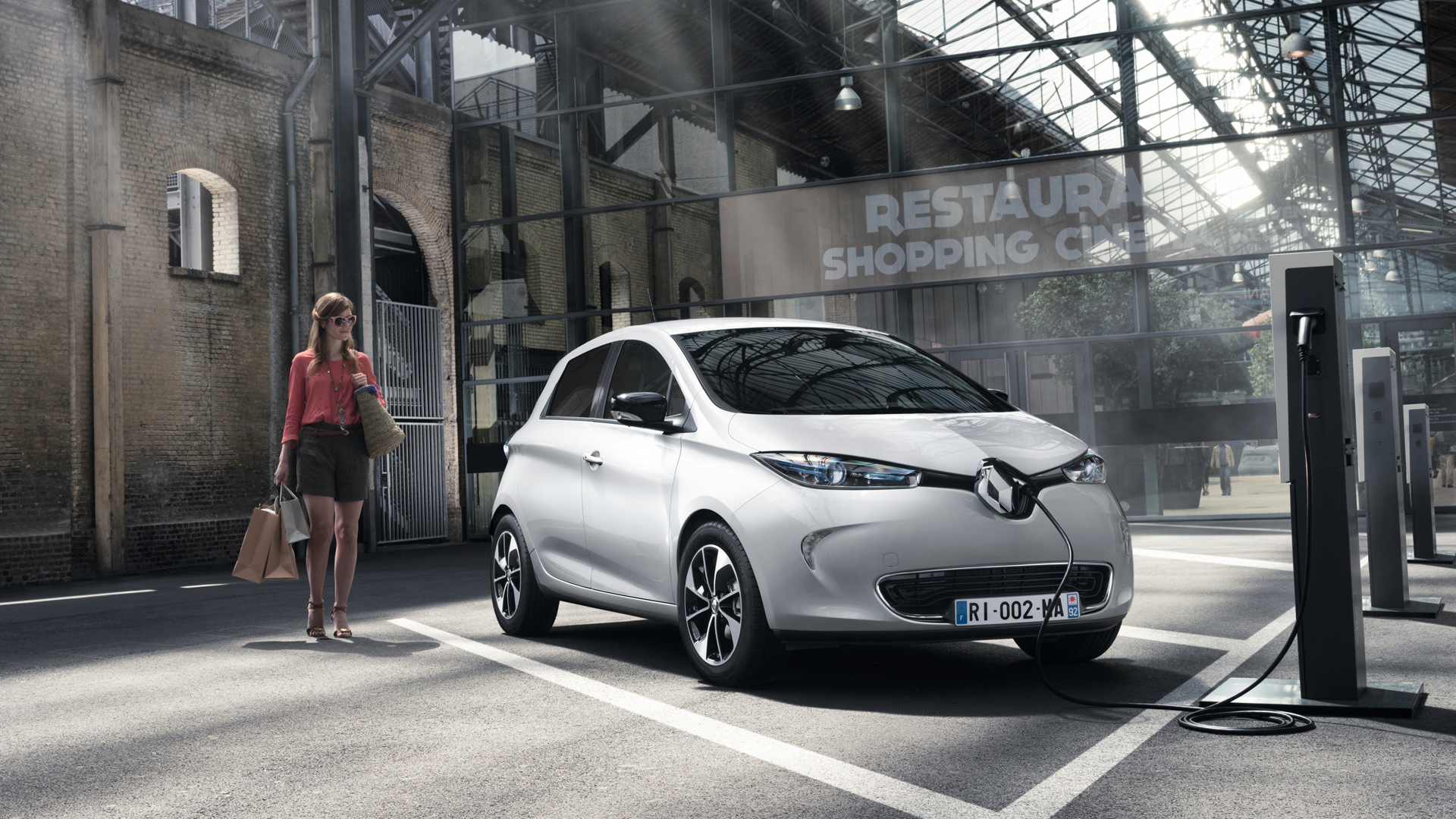 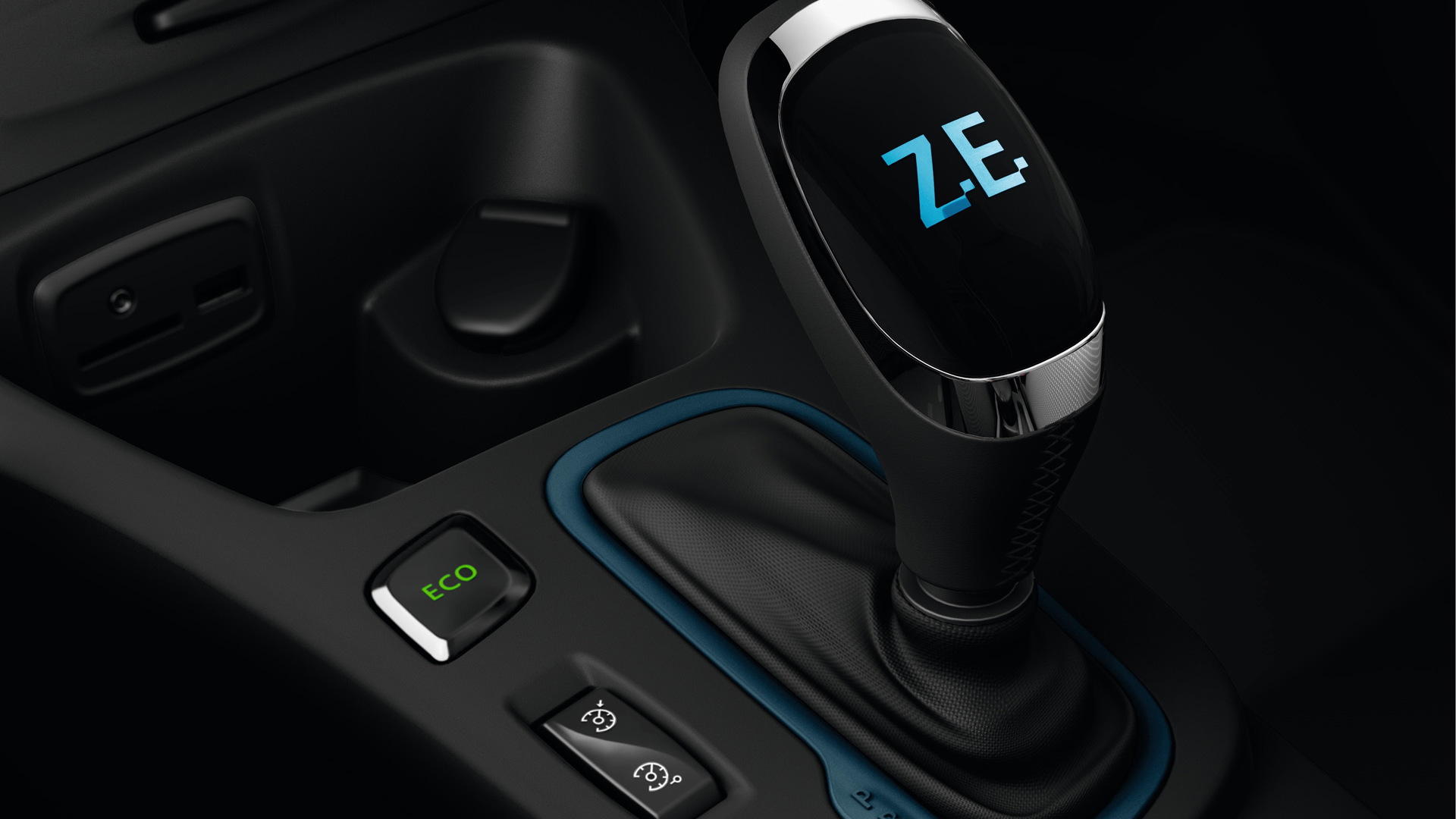 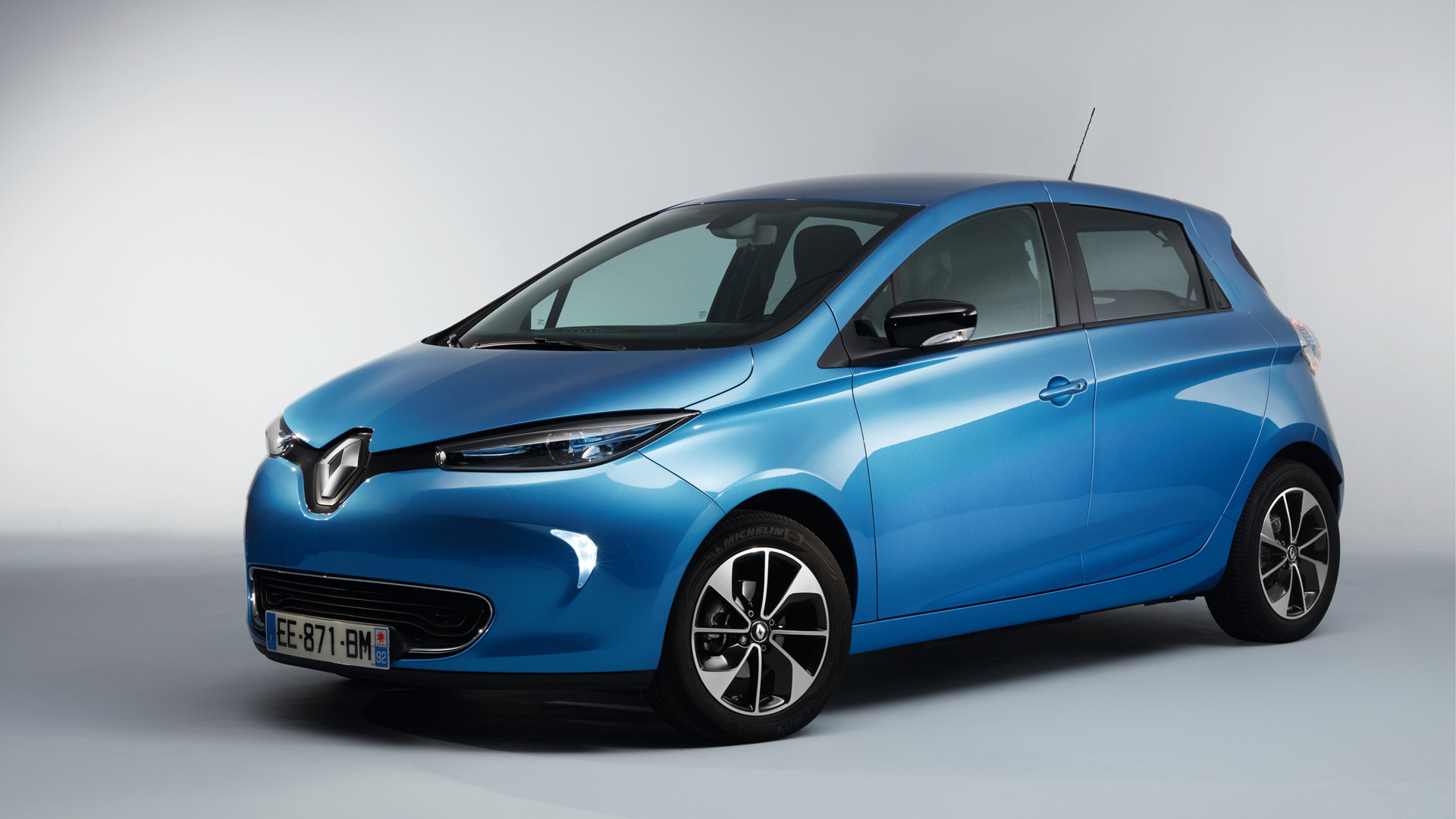 The Renault Zoe electric car is by far the best-selling plug-in vehicle in Europe.

That’s actually double the range of the first Zoe, launched in 2012, and Renault claims it's the longest range of any mass-market electric car sold in Europe.

"The new battery removes the final psychological barrier that stands in the way of buying an electric car since Zoe users can now travel further and enjoy a wider variety of driving situations without worry about charging," the company said. "This makes weekend trips a real possibility."

Using cells from Korean company LG Chem, the new pack fits in the same form factor as the old one, meaning the car didn't need to be re-engineered for the longer range.

The 22-kwh battery will remain available, but only on the base version of the Zoe.

The Zoe subcompact hatchback also gets a handful of other updates, including a special Edition One version with leather upholstery and a high-end Bose audio system.

During the first half of next year, the Zoe smartphone app will be enhanced to add door-to-door navigation, while retaining its remote charging management and other functions.

All Renault Zoes are manufactured at the company's plant in Flins, France.

Recent reports suggest that the next-generation Zoe will also spawn a Nissan version on the same platform, to make better use of the plant's capacity.

The new 2017 Renault Zoe with the larger 41-kwh battery pack can be ordered today, for delivery in France before the end of the year.

For continual coverage of all the launches and news from the show, check back regularly with our Paris Motor Show news page.