Which electric model might be the used-car bargain of the year?

And exactly what kind of car is a new hybrid we just drove?

This is our look back at the Week In Reverse—right here at Green Car Reports—for the week ending on Friday, December 30, 2016.

Friday, we published our first drive of the 2017 Kia Niro hybrid, which Kia says is a crossover but we think is more accurately described as a wagon.

Read it and tell us where you weigh in.

We also covered an under-appreciated aspect of Tesla's Autopilot active-safety assist system: it has now aggregated more than 1.3 billion miles of user driving data—an asset no other carmaker has in such detail. 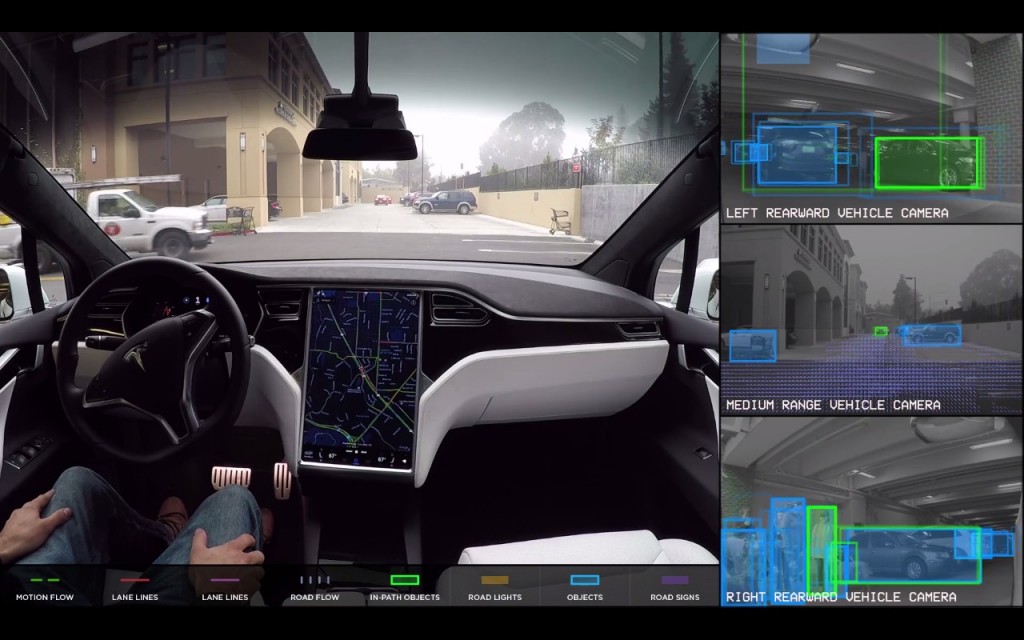 On Thursday, we suggested that the Fiat 500e electric car might be the used-car deal of the year: three-year-old versions will likely sell for only $6,500 or so.

And we noted that Hyundai's next fuel-cell vehicle will continue to be a crossover utility, but will have 30 percent more range, taking it over 300 miles.

It's not clear whether it will be a dedicated model or another adapted Tucson; either way, the higher range will let it compete with other hydrogen-powered vehicles and the longest-range electric cars.

Wednesday, we pointed out that the last week of the year is traditionally the best time to buy a car, green cars among them—and a calendar quirk means automakers will keep their books open until January 3 this year.

We also updated our earlier story on the incorrect fees Michigan is charging conventional hybrid-car owners (which apply solely to plug-in hybrids under the law). 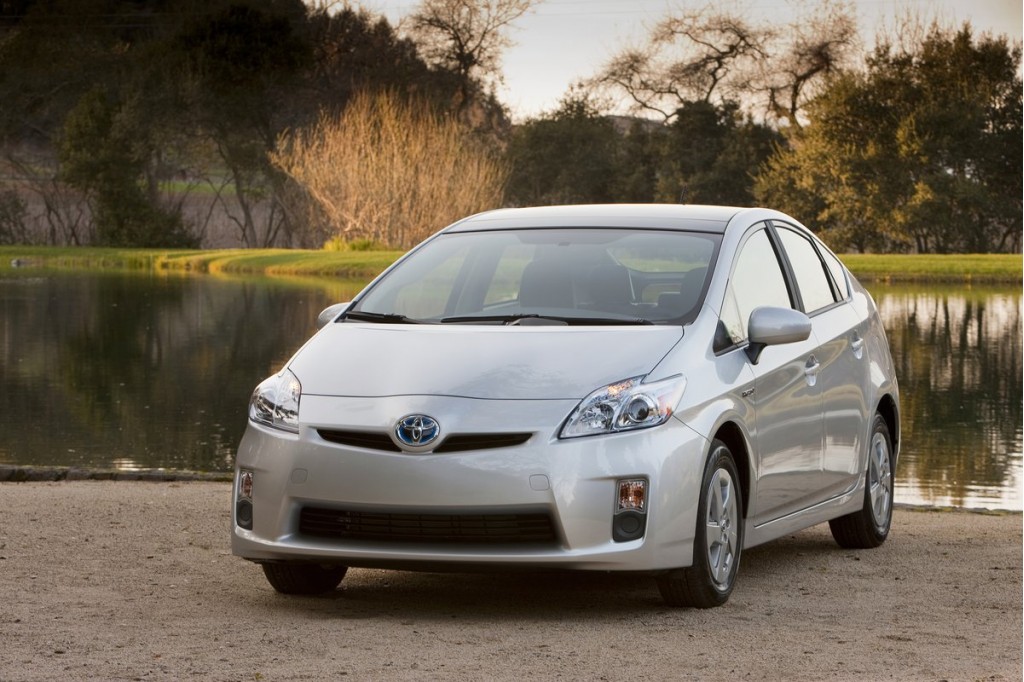 The state "has recently become aware that there may be issues with the way that registration fees are currently being calculated on some hybrid vehicles" and is investigating, it wrote.

Our Tesla-owning author David Noland kicked off the week on Tuesday when he looked at the data and concluded that average waiting times for Tesla service visits are soaring.

In other Tesla news, CEO Elon Musk teased future 350-kilowatt Supercharging, and it turns out the president-elect apparently once owned a Tesla.

Sunday and Monday were holidays in parts of the world that celebrate Christmas, so we had a light schedule through the long weekend.

We noted, however, that environmental groups had slammed EU cleaner-car proposals, which they argued didn't have nearly enough electric-car support but overemphasized the role of biofuels.

Oh, and by the way: if you're taking the buyback and selling a diesel vehicle to Volkswagen or Audi ... don't strip parts off it first. That's the official word from the judge overseeing the case.

Finally, we'd like to end the year with a note of gratitude to our many, many readers all over the globe. You keep us honest and generously help us to improve our stories and the site overall.

The continuing growth in our readership keeps us in business, and the site wouldn't be what it is without your comments, corrections, questions, and tips.

Best wishes from the small Green Car Reports gang to all of our readers for a happy, healthy, safe, and rewarding New Year.