If you're thinking about buying a green car—or any car, for that matter—now is a good time.

The week between the day after Christmas and the beginning of the new year is the busiest one for car sales, and a great time to find a deal.

As automakers and dealers push to meet year-end sales quotas, they will often boost incentives to get cars rolling off lots faster.

Salespeople are already eager to make deals at the end of a month, to meet monthly targets, but the end of the year brings added urgency.

This week's car sales are expected to be 72 percent higher than the preceding weeks in December, compared to 40 percent higher for the last week of any other month of the year, according to Forbes. 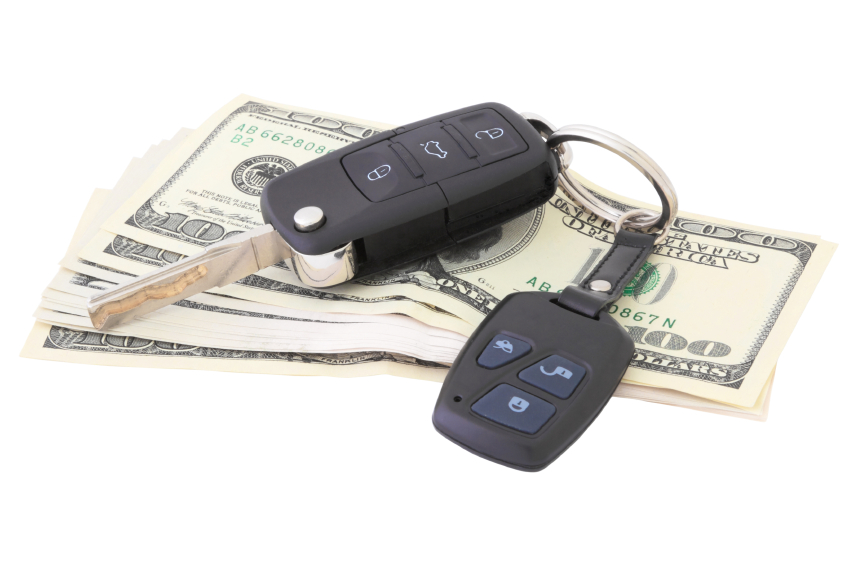 This year, automakers will keep their books open until January 3—the first Tuesday after New Year's Day—giving consumers a little extra time to find deals.

However, the year-end frenzy means that while this week may be a great time to buy a car, it might not be the most pleasant or productive time to shop, notes CarsDirect.

Increased incentives are good for people walking into dealerships ready to purchase a car, but crowds make this time of year less than ideal for test driving and getting questions answered, the website notes.

While most automakers offer some form of special deal at this time of year, some also reshuffle their existing incentives to make deals seem better than they are.

Some will add a short-term "holiday" bonus, while shrinking the standard rebate already available for a given model at the same time, reducing the actual savings.

Ford and Fiat Chrysler Automobiles have been known to use that tactic in some cases, while General Motors and Nissan tend not to shrink standard rebates while adding temporary bonuses, according to CarsDirect. 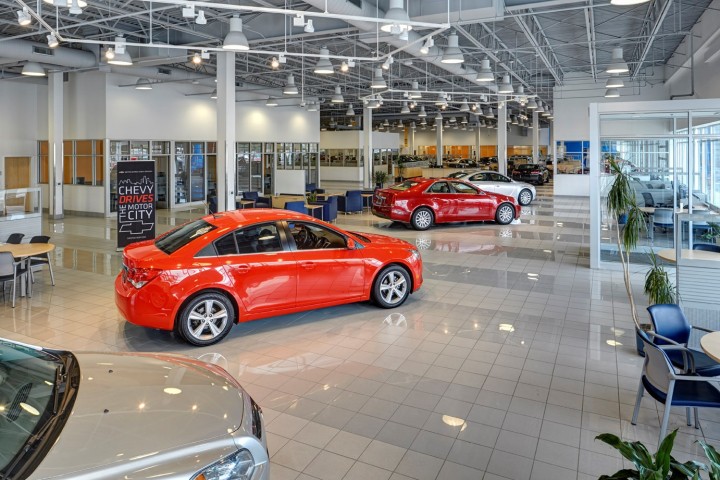 Automakers are also more likely to offer unusual perks at the end of the year.

GM has been known to offer large-percentage discounts off certain models' purchase prices, while Lexus will cover the first lease payments on certain models.

The last week of the year typically brings plenty of deals, but as with any other time of the year, it pays to do your research when shopping for a car.

Note also that if you buy a plug-in car on or before December 31, you can take advantage of the federal income-tax credit, but cars bought Jan 1 or later will apply to next year's taxes.