That's an ambitious goal, but at least one necessary piece of the puzzle is already in place.

Tesla's factory in Fremont, California, previously produced that many cars when it was a joint operation of General Motors and Toyota.

But Tesla employment at the site could soon exceed levels from the old GM-Toyota days, suggests SiliconBeat.

That's because the Fremont City Council recently approved a major expansion of the Tesla plant, which is expected to boost employment. 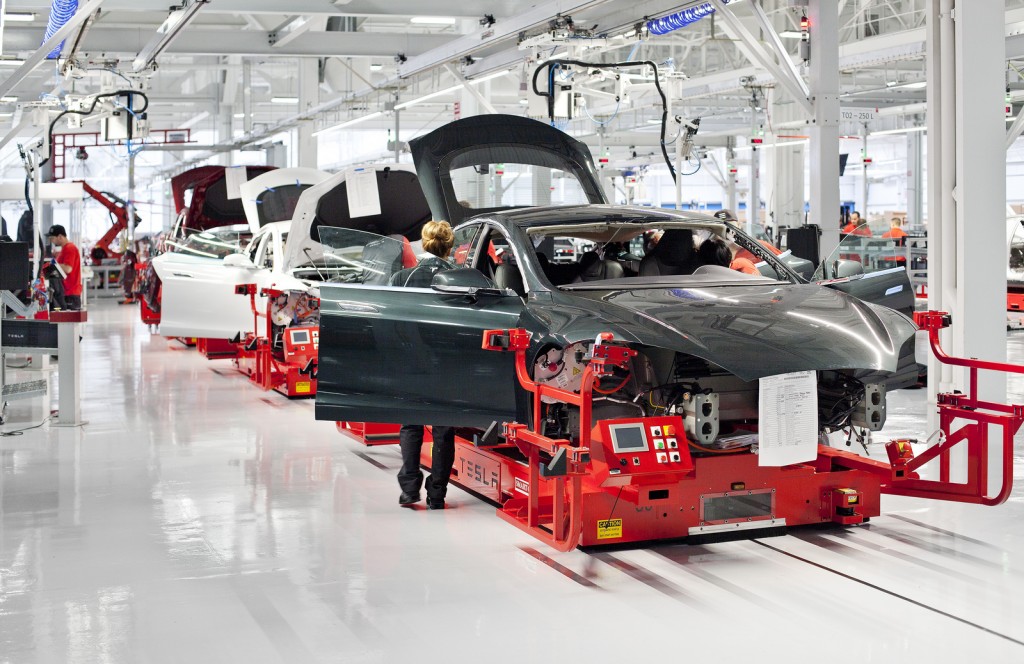 It was shut down in 2010, and Tesla took over that same year after negotiating a deal with Toyota. The electric-car maker also received a government loan to cover costs of converting the facility to electric-car production.

The expansion signed off by the Fremont City Council will reportedly add 4.6 million square feet, and add 3,100 jobs.

ALSO SEE: Does Tesla have plant, permits to build 500,000 electric cars a year?

No timeline for completion of the expansion was discussed in documents filed with the city, however.

It would make sense for Tesla to aim for completion in time for the ramp up of Model 3 production.

With a promised 215-mile range and $35,000 base price (before federal, state, and local incentives), the Model 3 is expected to make up the bulk of Tesla's expanded production. 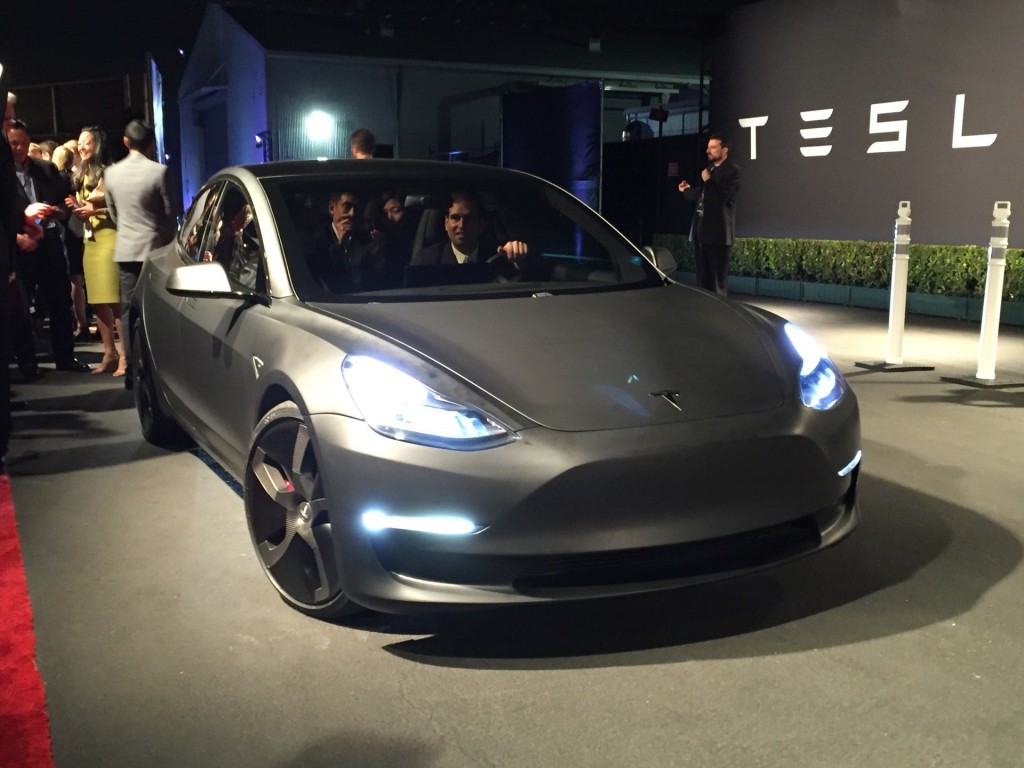 Tesla unveiled a prototype of the car in April, and has said it will start production sometime next year.

The Model 3 generated considerable consumer interest, with Tesla receiving around 400,000 reservations within a month and a half of the unveiling.

But Tesla has not yet hit its first announced production deadline for any of its three preceding models.

The Model 3 launch is also complicated by the need for Tesla to ramp up lithium-ion battery pack production at its "gigafactory" near Reno, Nevada.

The gigafactory is needed to produce enough packs to meet Model 3 demand, and afford economies of scale to keep the car's base price low.

Any schedule that emerges for the expansion of its Fremont factory may give further clues to how quickly the company can ramp up Model 3 production after it starts.