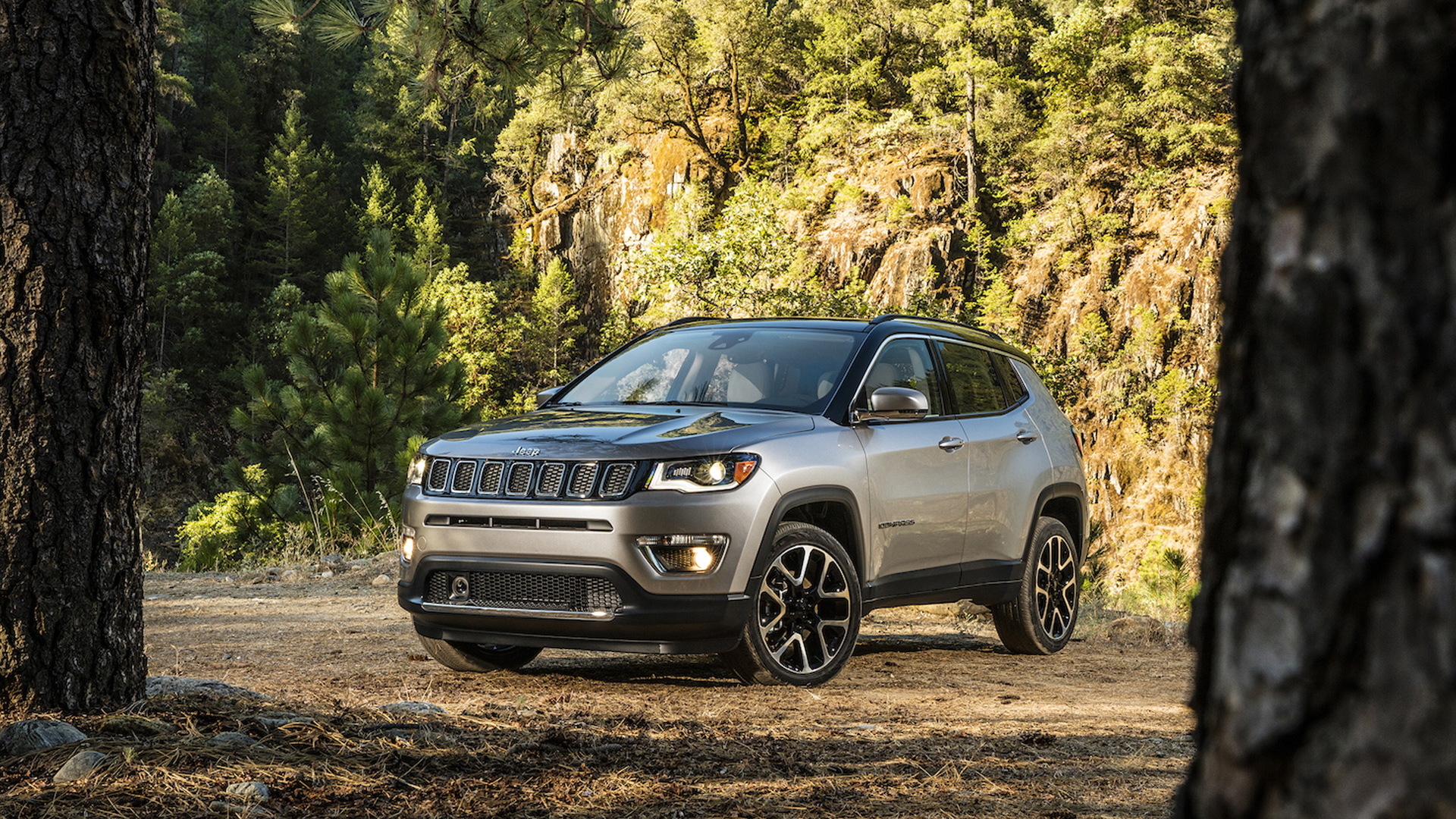 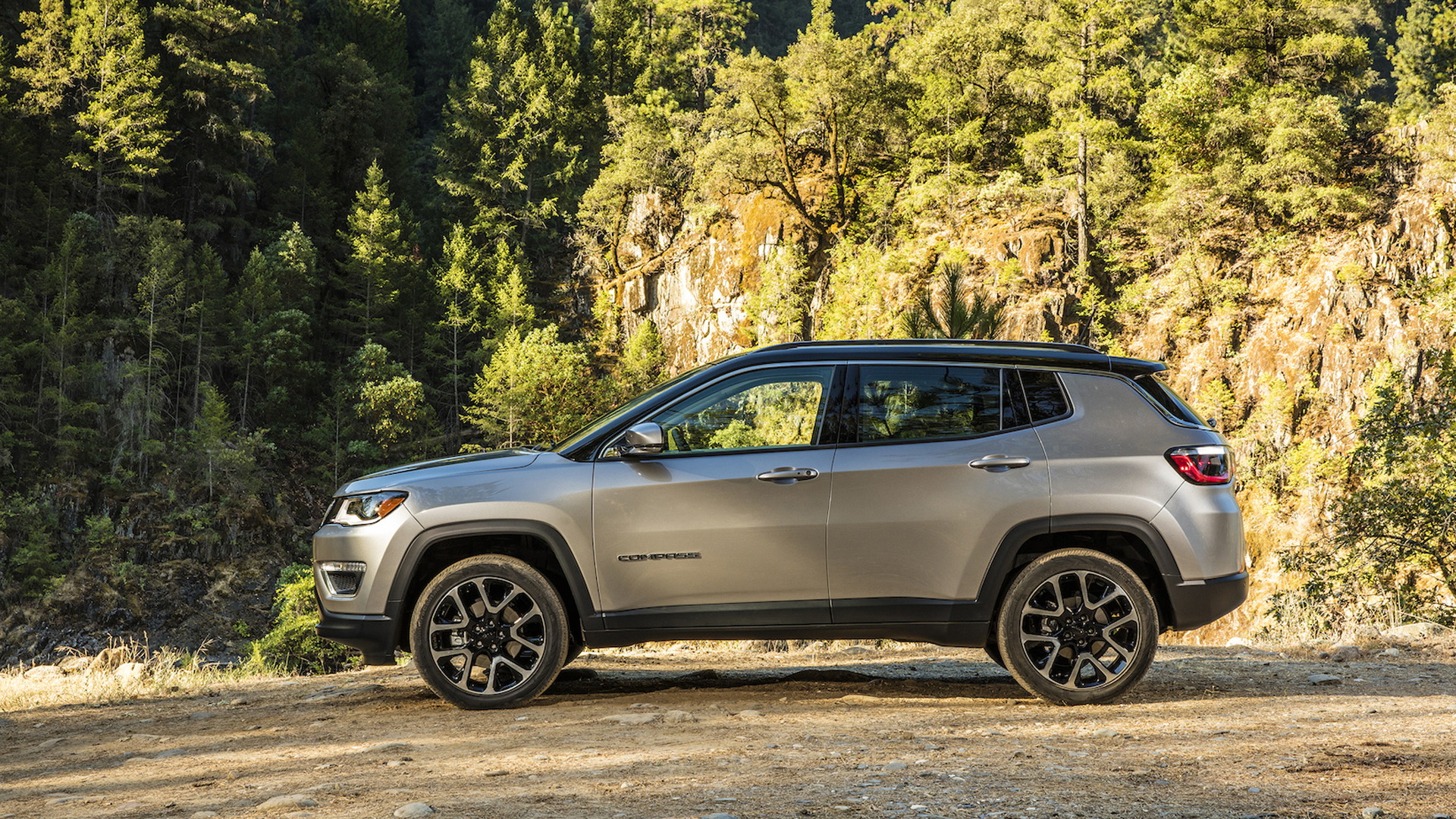 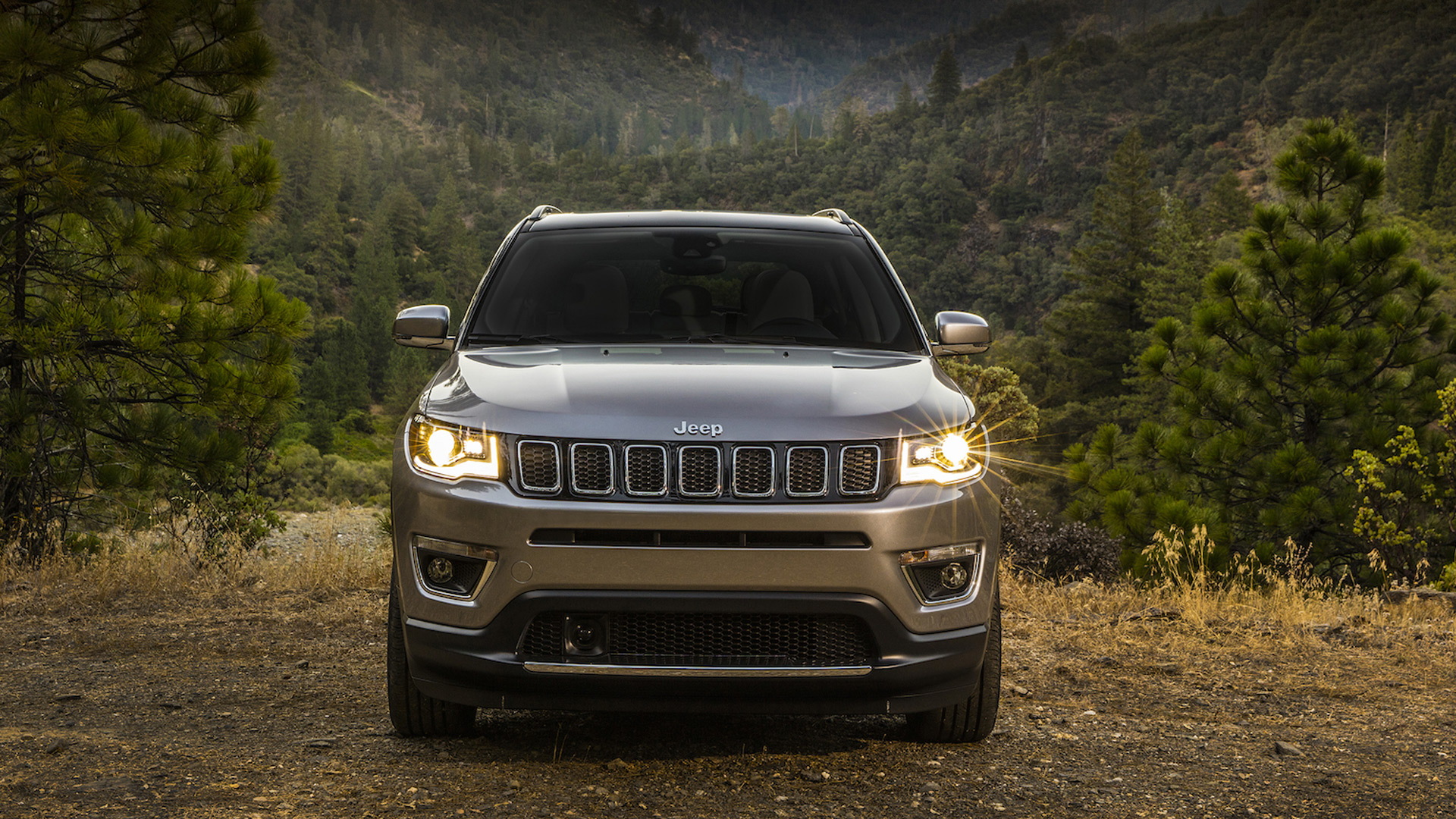 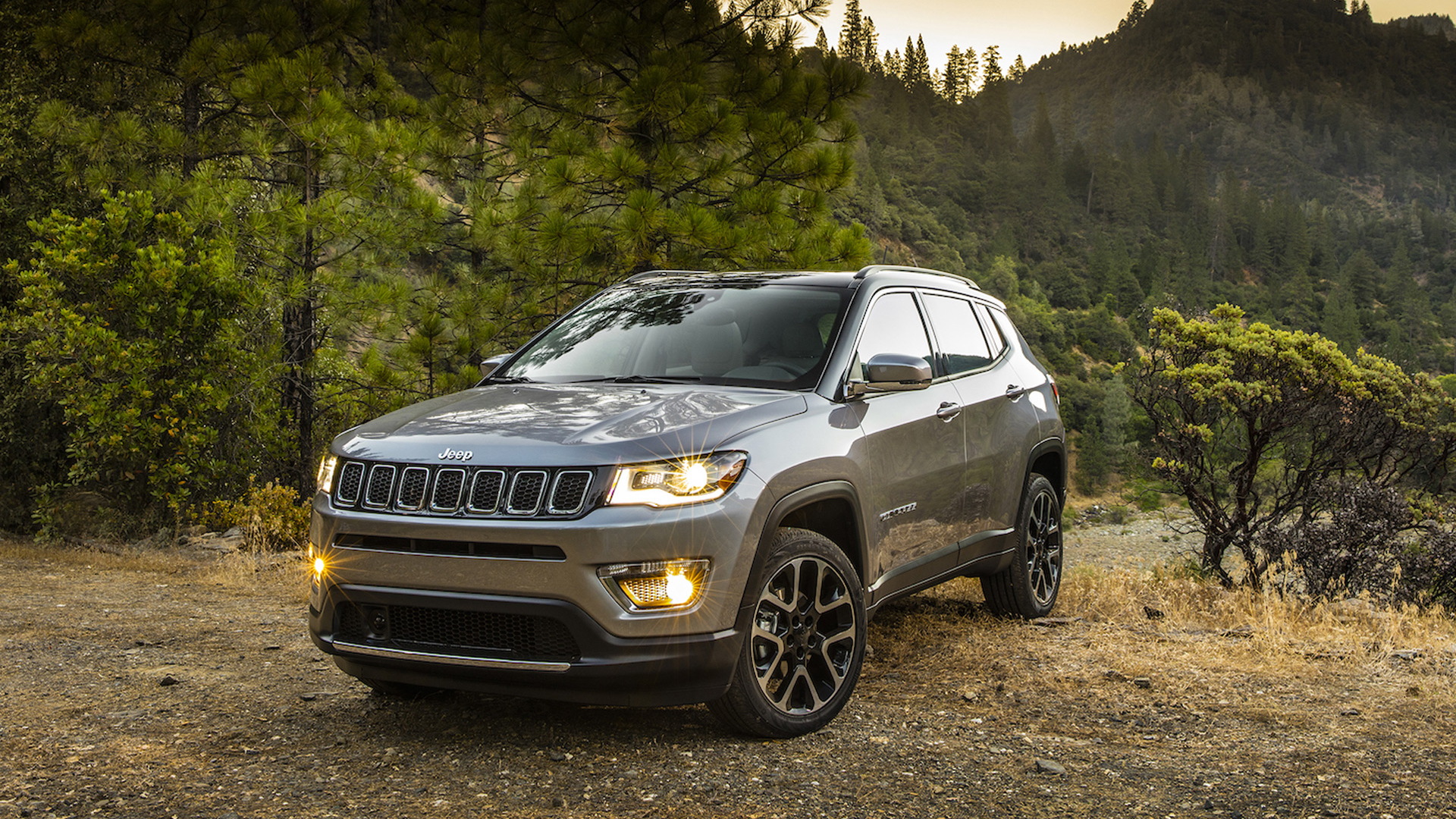 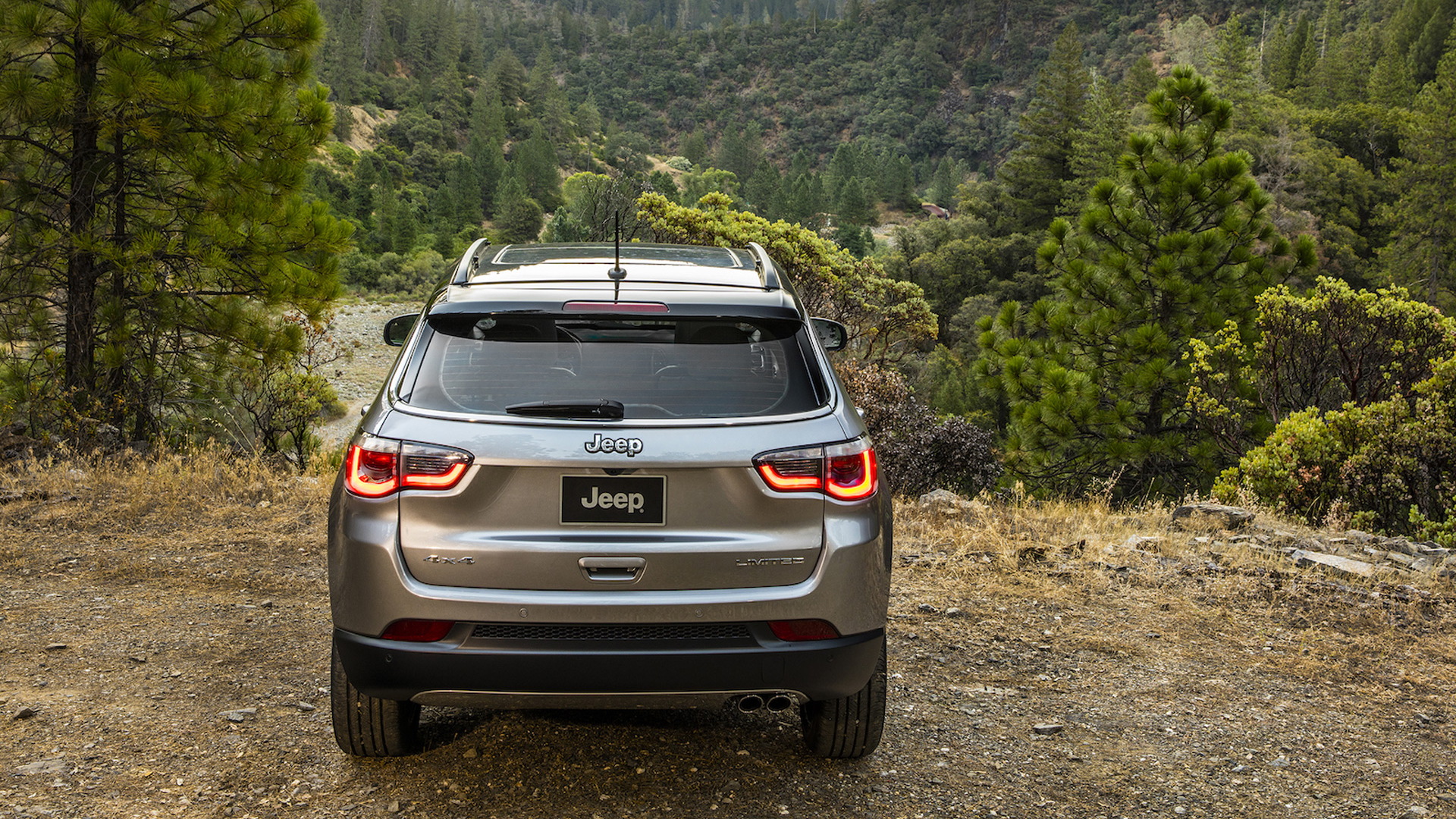 Jeeps are no longer exclusively classic SUVs (and actually haven't been for a while now).

Despite some grumbling from fans, the Fiat Chrysler Automobiles (FCA) division has embraced crossovers with car-like features as it aims to fill every conceivable utility-vehicle niche.

Debuting at the 2016 Los Angeles Auto Show, the 2017 Jeep Compass exemplifies that trend.

The redesigned Compass replaces not only the previous-generation hatchback model, but also the related Patriot utility vehicle.

The outgoing Compass and Patriot had different styling but were mechanically similar, sharing a platform with the long-gone Dodge Caliber hatchback.

In contrast, the 2017 Compass rides on a stretched version of the architecture used by the smaller Jeep Renegade crossover and its sibling, the Fiat 500X.

Its grille and headlights seem to be influenced by the much larger Grand Cherokee, as were those of the previous Compass.

But other aspects of the design, particularly the wheel wells and steeply-raked windshield, bear more of a resemblance to the Cherokee model and the squarer SUV shape of the departing Patriot.

While Jeep plans to offer 17 powertrain configurations worldwide, just one engine will be offered in the U.S. at launch.

It will be a 2.4-liter 4-cylinder gasoline engine, producing 180 horsepower and 175 pound-feet of torque.

Jeep expects certain versions of the Compass to achieve 30 mpg, in part thanks to an engine start-stop system.

Front-wheel drive models will be offered with a 6-speed manual transmission, or a 6-speed automatic.

All-wheel drive models will also get the 6-speed manual option, as well as a 9-speed automatic.

The 2017 Compass will be offered in four trim levels: Sport, Latitude, Limited, and Trailhawk.

The Trailhawk gets a more sophisticated all-wheel drive setup meant to impart some off-road ability, as well as an increased ride height.

Jeep says the Trailhawk can ford up to 19 inches of water, a claim most owners likely won't put to the test.

Like most other FCA products, the Compass is available with the company's Uconnect infotainment system, which now features Apple CarPlay and Android Auto smartphone integration.

The Compass will be built at factories in Brazil, China, India, and Mexico, and will be sold in more than 100 countries.

This underscores the importance of the Compass for Jeep in international markets, where the automaker hopes to expand sales.

Production will begin in the first quarter of 2017.

Jeep will also continue to sell the outgoing Compass—as the Compass X—alongside the new model through the end of the 2017 model year.

For more new-car debuts from the City of Angels, head over to our Los Angeles Auto Show news page.