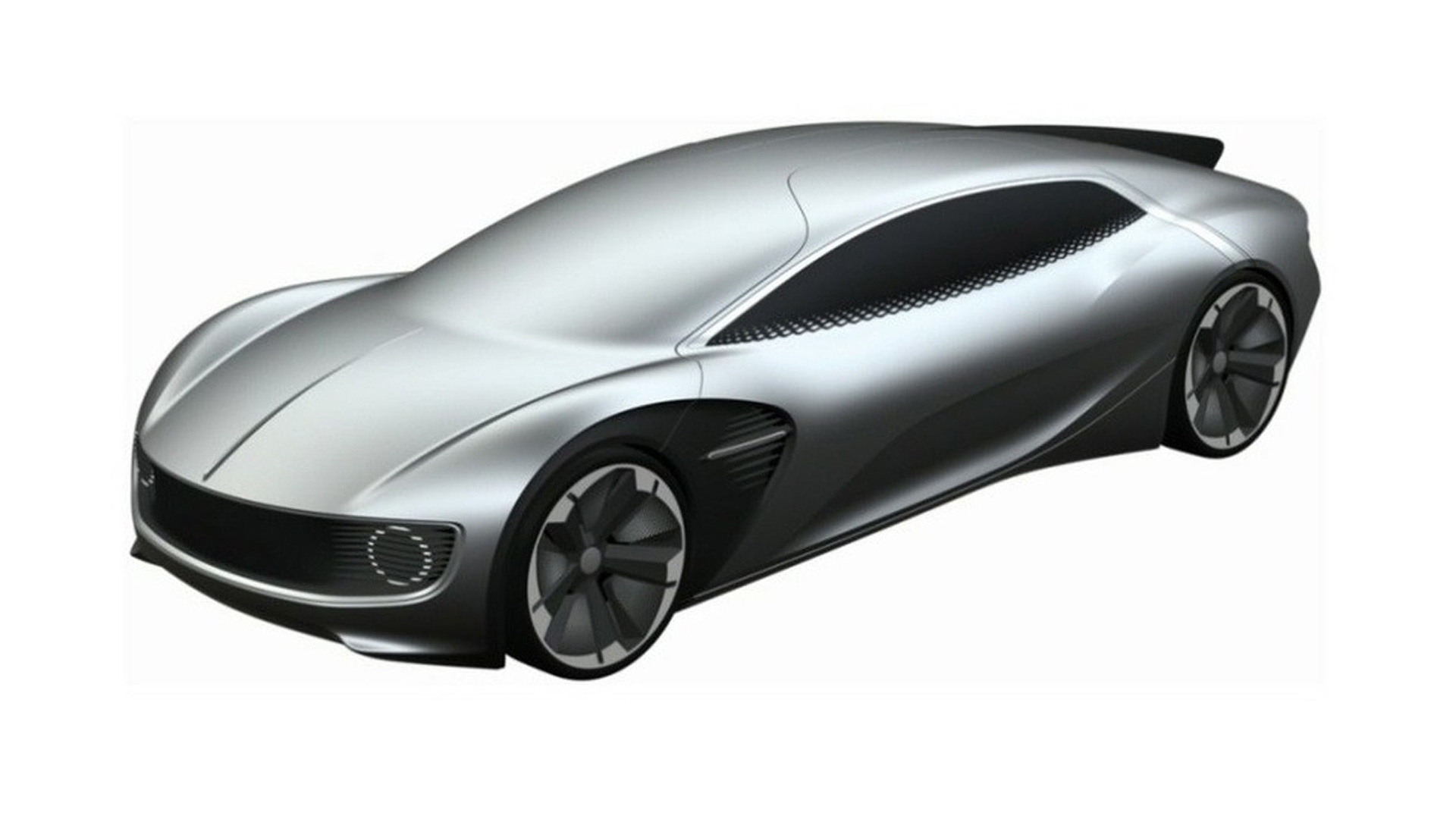 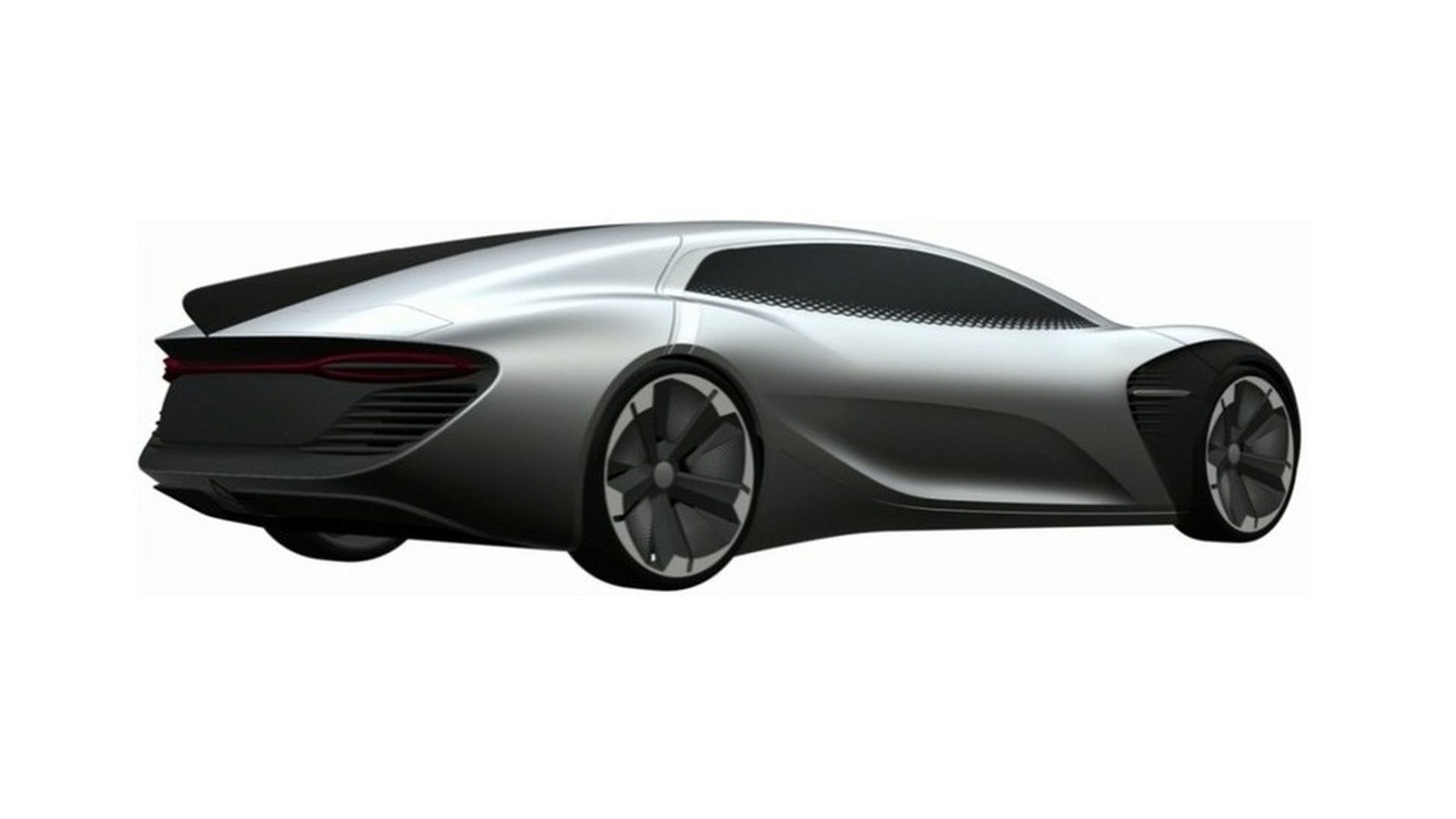 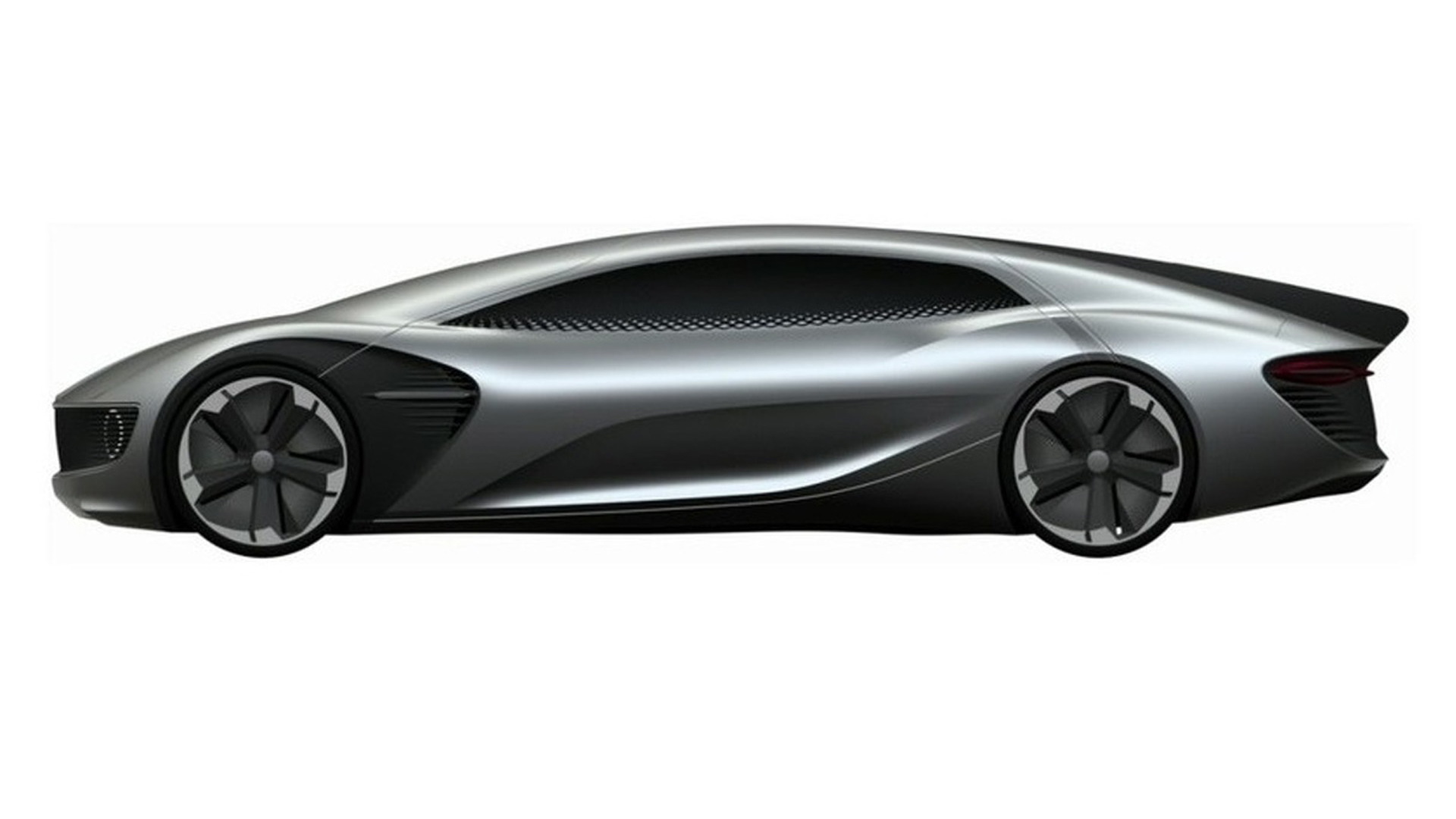 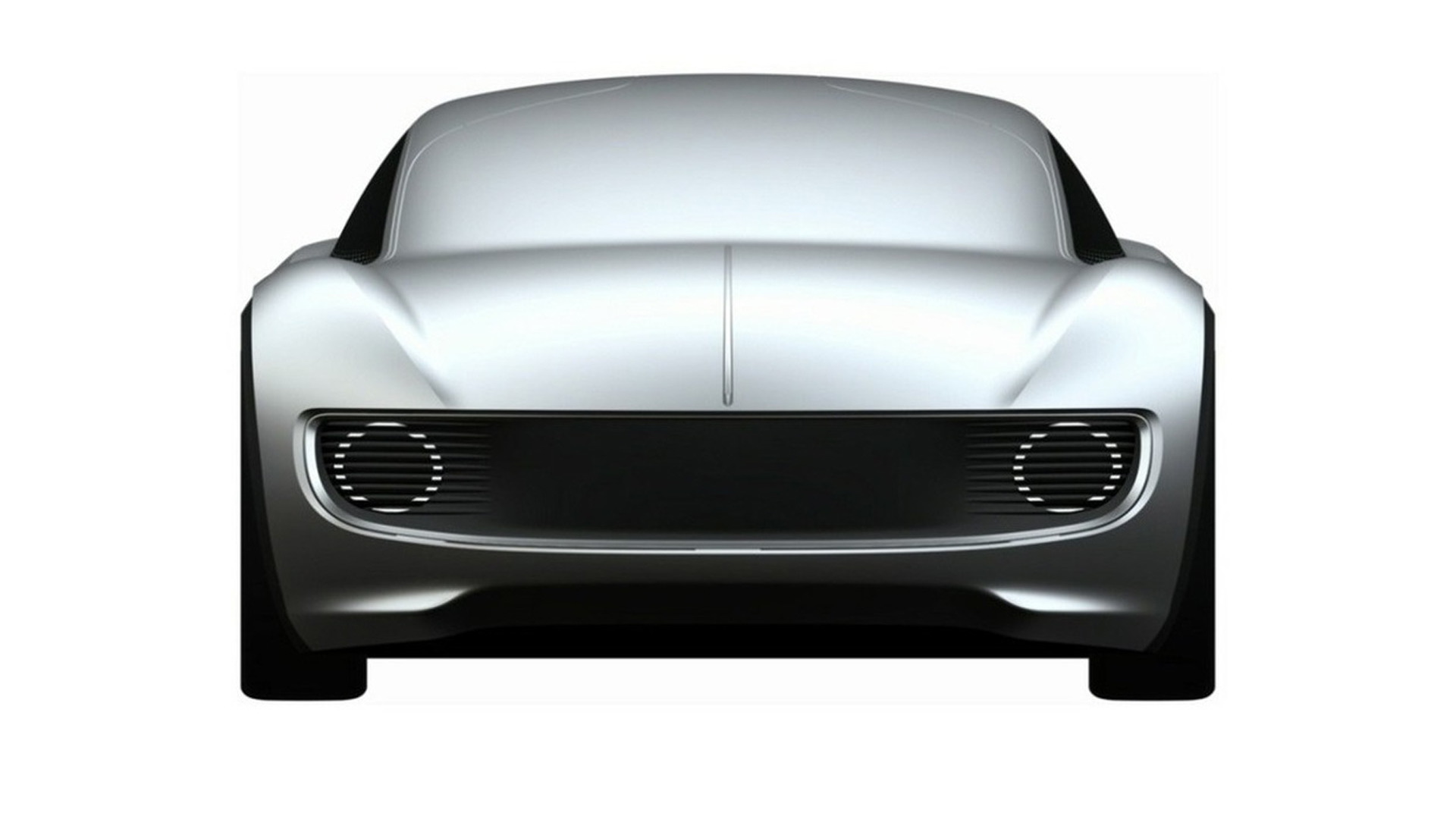 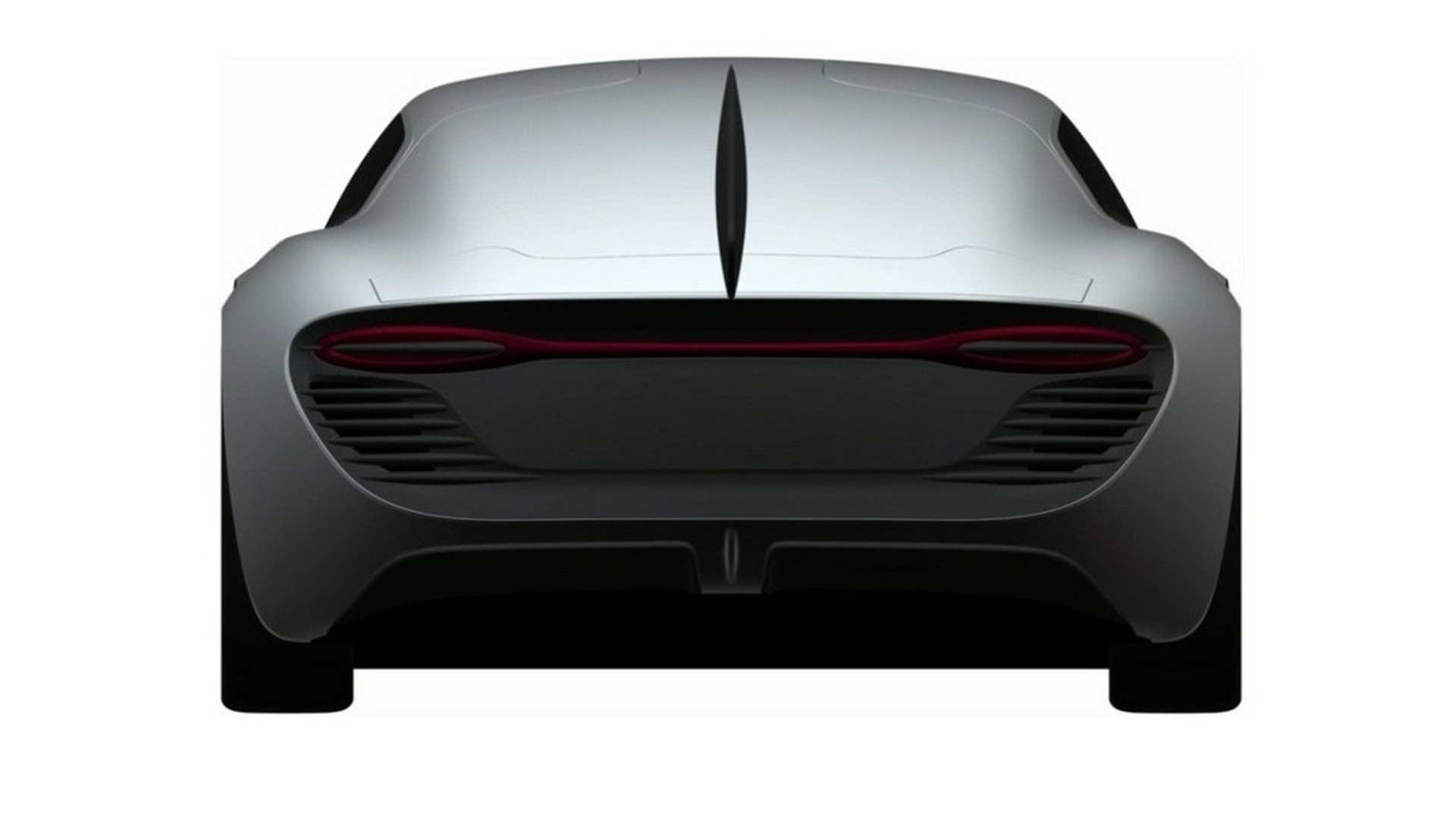 10
photos
As it tries to recover from the "Dieselgate" scandal, Volkswagen has gotten more serious about electric cars.

At the recent 2016 Paris Motor Show, it unveiled the I.D. compact electric-car concept, and promised a future production model based on it.

Now, it appears the ID could be the first of several electric-car concepts from VW.

A handful of futuristic car designs are seen in these patent drawings, filed in the European Union Intellectual Property Office, and unearthed by Autoblog.

Four of the designs most closely resemble utility vehicles or minivans, with one essentially just a box, with its wheels hidden behind fairings.

The other two are a bit sleeker, and one even appears to have gullwing doors.

Assuming that the shaded areas in the drawings are supposed to represent glass, it's also possible that these two cars lack traditional windshields.

If that turns out to be the case, it's possible that Volkswagen will use these concepts to show off autonomous-driving technology.

Since drivers would no longer need to pay attention to the road, the windshield area could in theory be freed up for some form of elaborate infotainment display.

While the exact nature of the vehicles depicted in these drawings is unclear, we do know that VW is committed to both electric cars and autonomous driving.

The company has said it plans to sell 1 million electric cars a year by 2025—or about 10 percent of its current global sales.

One of the models helping it to reach that goal will be a production compact electric car based on the I.D. concept shown in Paris.

Because the European test cycle is notoriously gentle, that might translate to ranges of perhaps 200 to 300 miles under the U.S. EPA test cycles and adjustment factors.

VW also claims it will begin adding autonomous-driving capabilities to production cars in 2025.