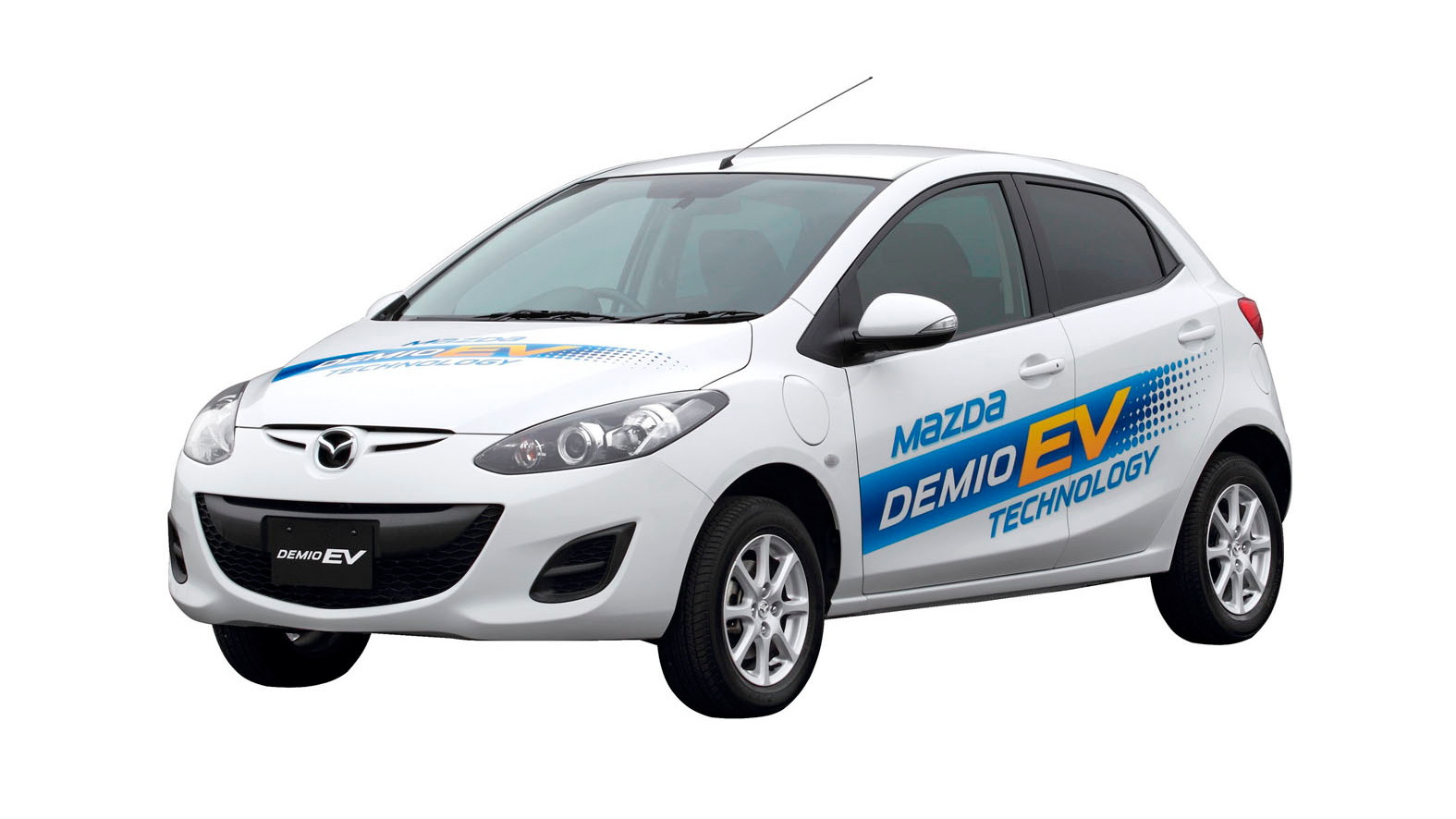 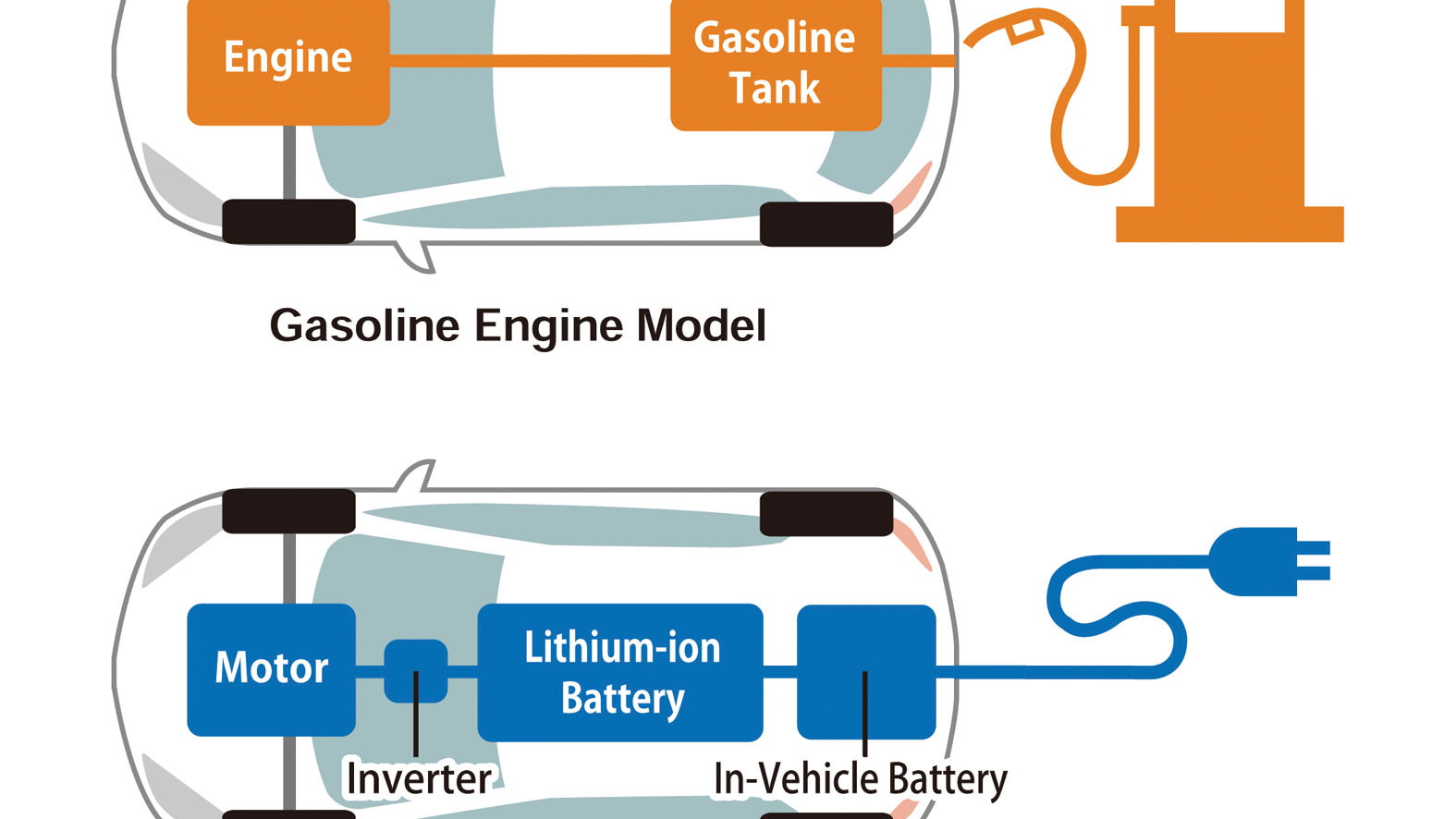 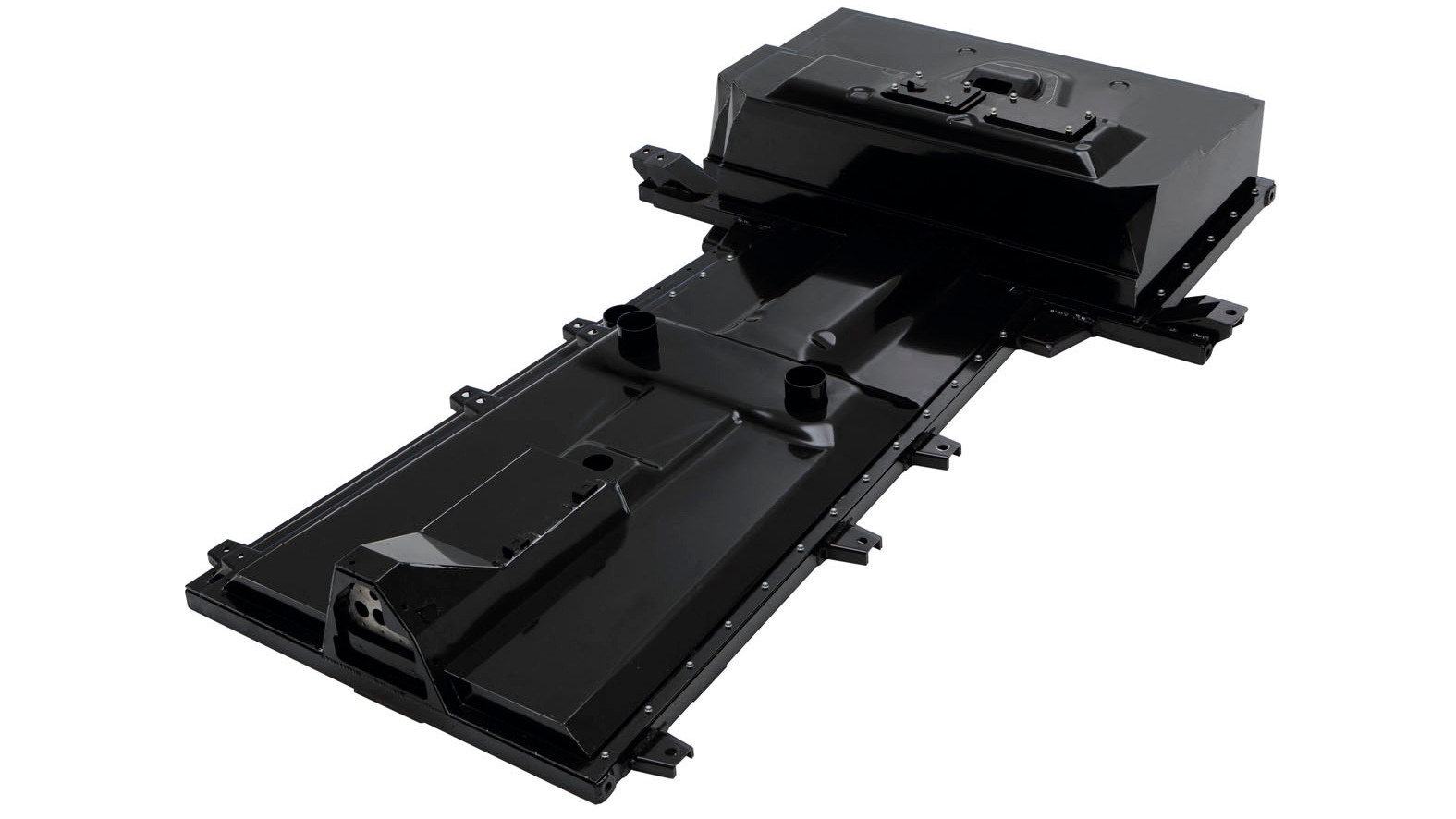 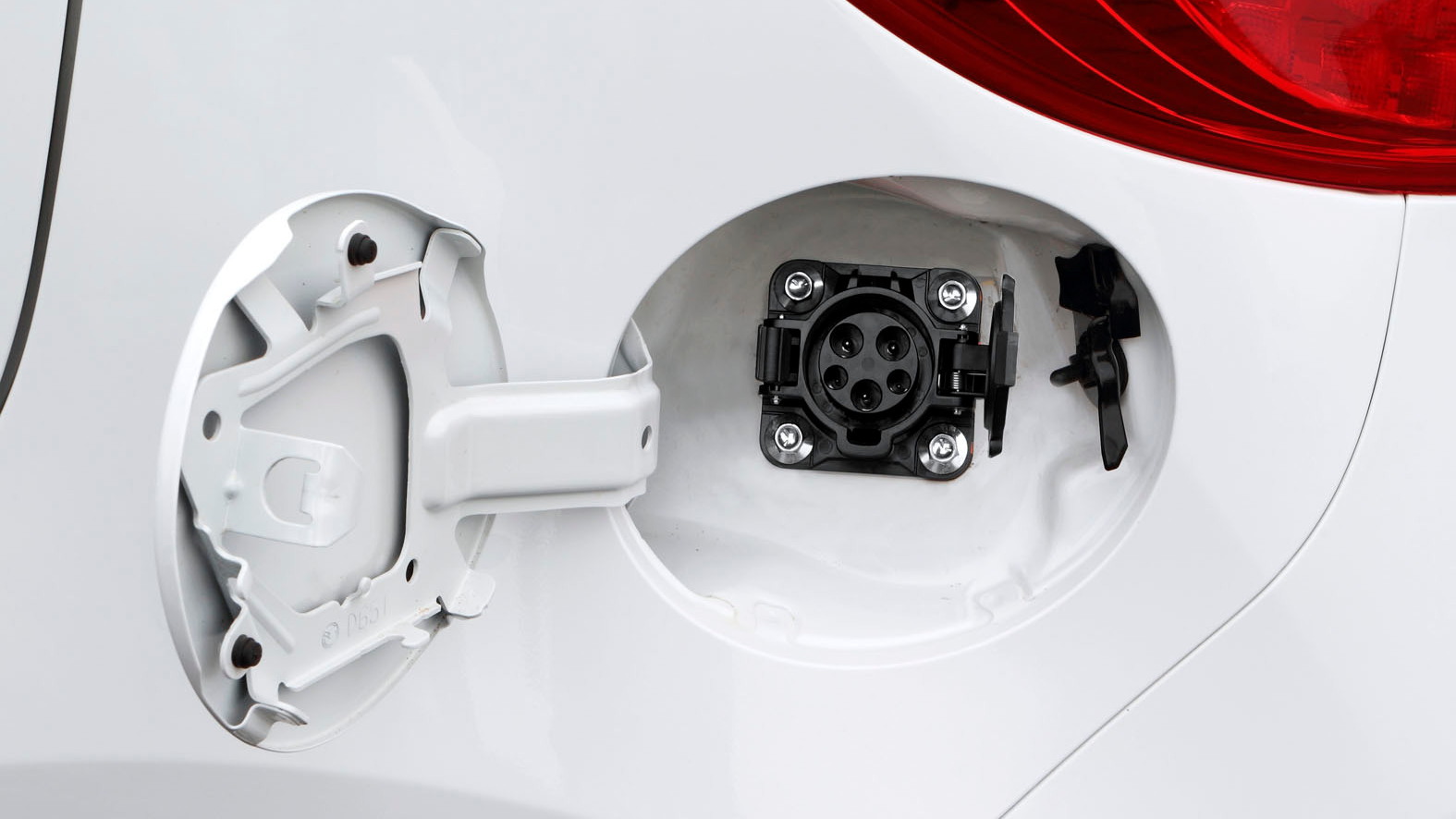 Recent patent filings suggest Mazda’s next Wankel engine will equip a battery-powered car, not a rear-wheel drive heir to emblematic sports coupes like its RX-7 and RX-8.

Mazda has invested more time and money into the rotary engine than any other automaker, so executives are reluctant to let it fade away into history. While the RX-8 has been out of production for five years, the rotary remains a significant part of the company’s heritage.

The patent highlights how a brand-new rotary engine could play a role in accelerating the shift towards electric mobility by helping alleviate range anxiety.

It serves the same purpose as the two-cylinder engine available as an option on the BMW i3, according to Autoblog.

Instead of spinning the wheels via a transmission, it increases driving range by powering a generator that feeds electricity directly to the battery pack.

The first generation Chevrolet Volt used a similar technology, although unlike the "series hybrid" BMW i3 and Fisker Karma, it had the ability to clutch the engine directly into the drivetrain under circumstances when it would be the most energy-efficient way to power the car. 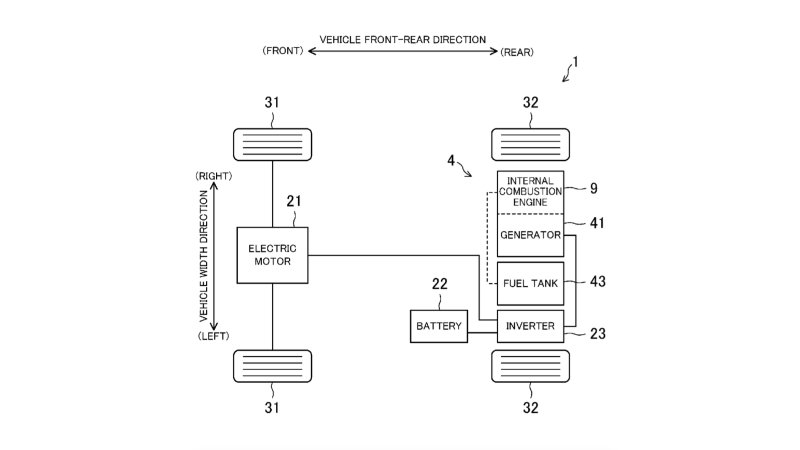 Interestingly, a second Mazda patent shows a start-stop system developed specifically for Wankel engines, which use ports for intake and exhaust instead of valves.

Improving fuel economy represents one of the biggest challenges Mazda needs to overcome to resurrect the Wankel.

Even though it’s relatively thirsty, the rotary engine may be better suited to range-extender duty than a comparable four-cylinder.

READ THIS: Mazda to launch homogenous-charge compression engine next year

It’s highly compact, which frees up more space for the battery pack, passengers, and cargo.

It’s also less intrusive when it turns on because it’s quieter and smoother than an engine with pistons.

Mazda hasn’t publicly spoken about what the future holds for the Wankel, so the patent images ultimately ask more questions than they answer.

The Mazda2 RE concept shown in 2013 used a similar drivetrain.

It never made it beyond the prototype stage because it was a rolling laboratory used to test new technology, not a serious candidate for the showroom floor.

CHECK OUT: Mazda diesel to arrive this fall, it says, in new CX-5 crossover

Other companies have experimented with using the unconventional rotary engine as a range extender.

Notably, in 2010 Audi introduced an experimental, A1-based prototype powered by roughly the same drivetrain Mazda engineers are apparently working on.

It was canned due to a lack of viability as a production model, and no one at Audi has openly spoken the word “Wankel” since.