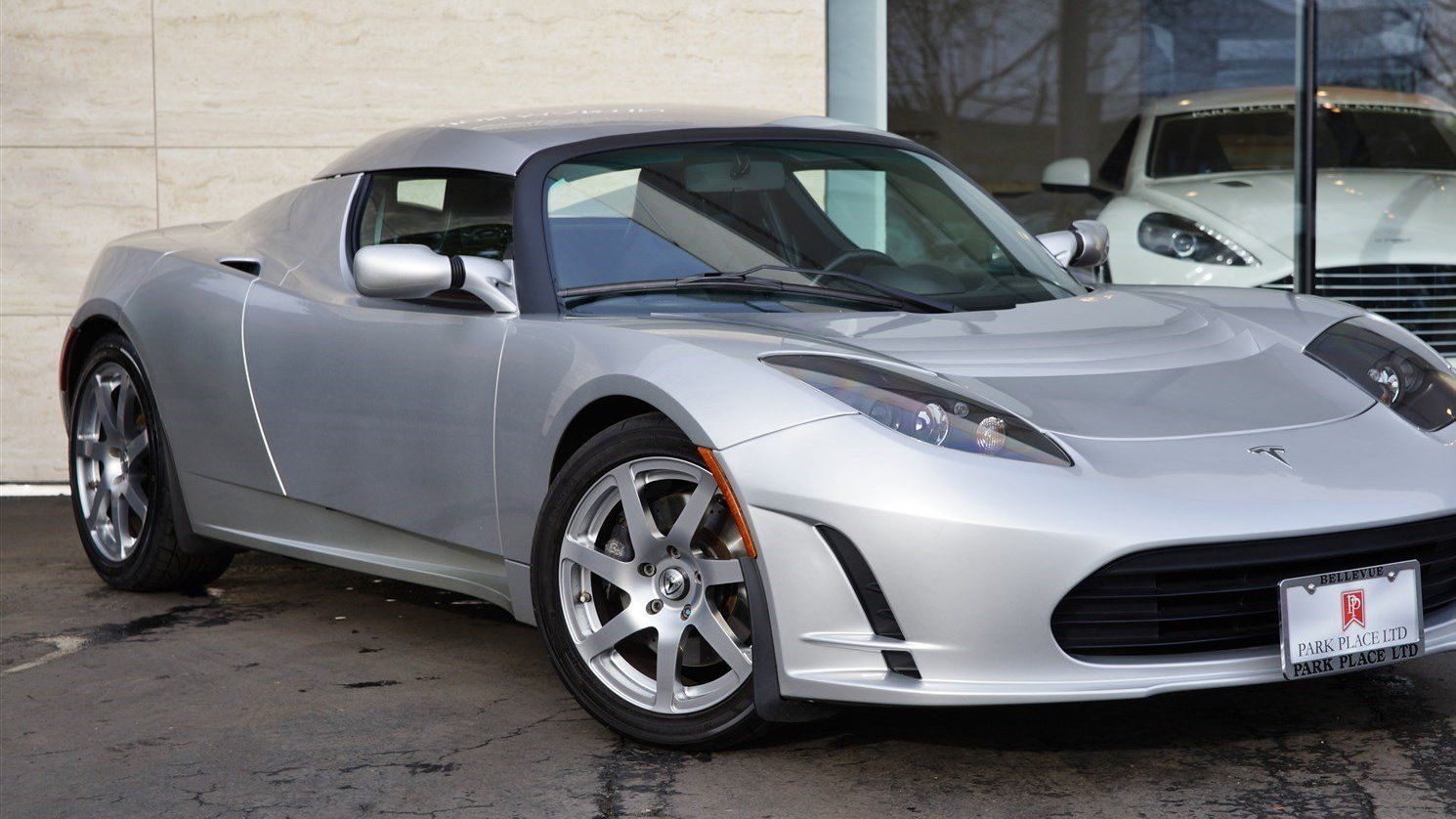 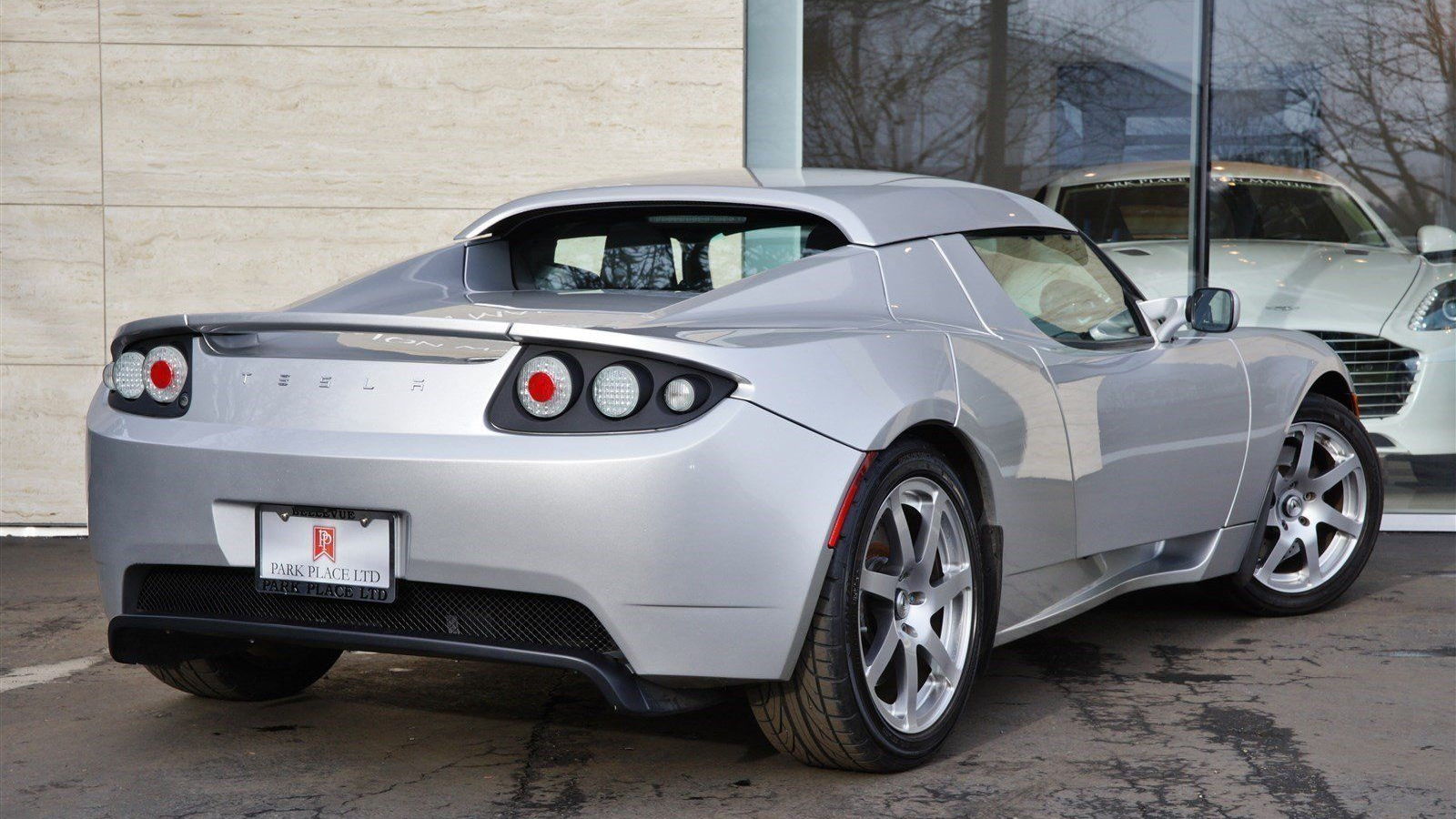 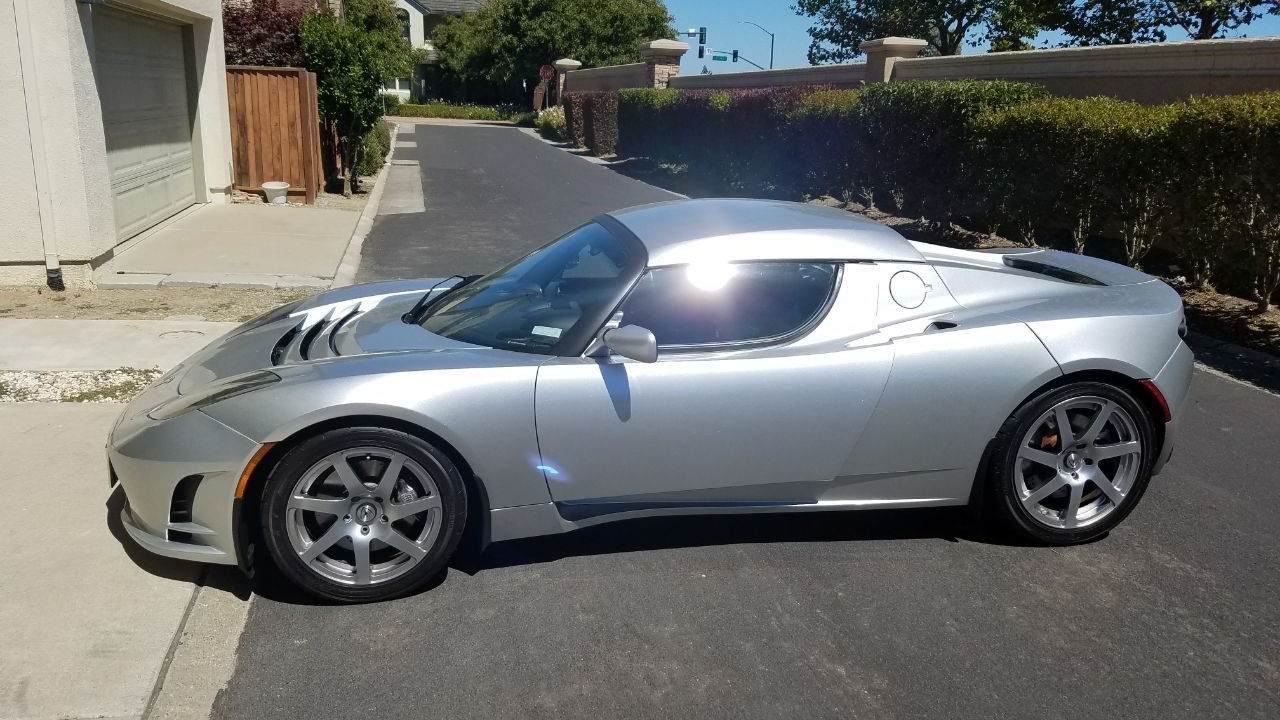 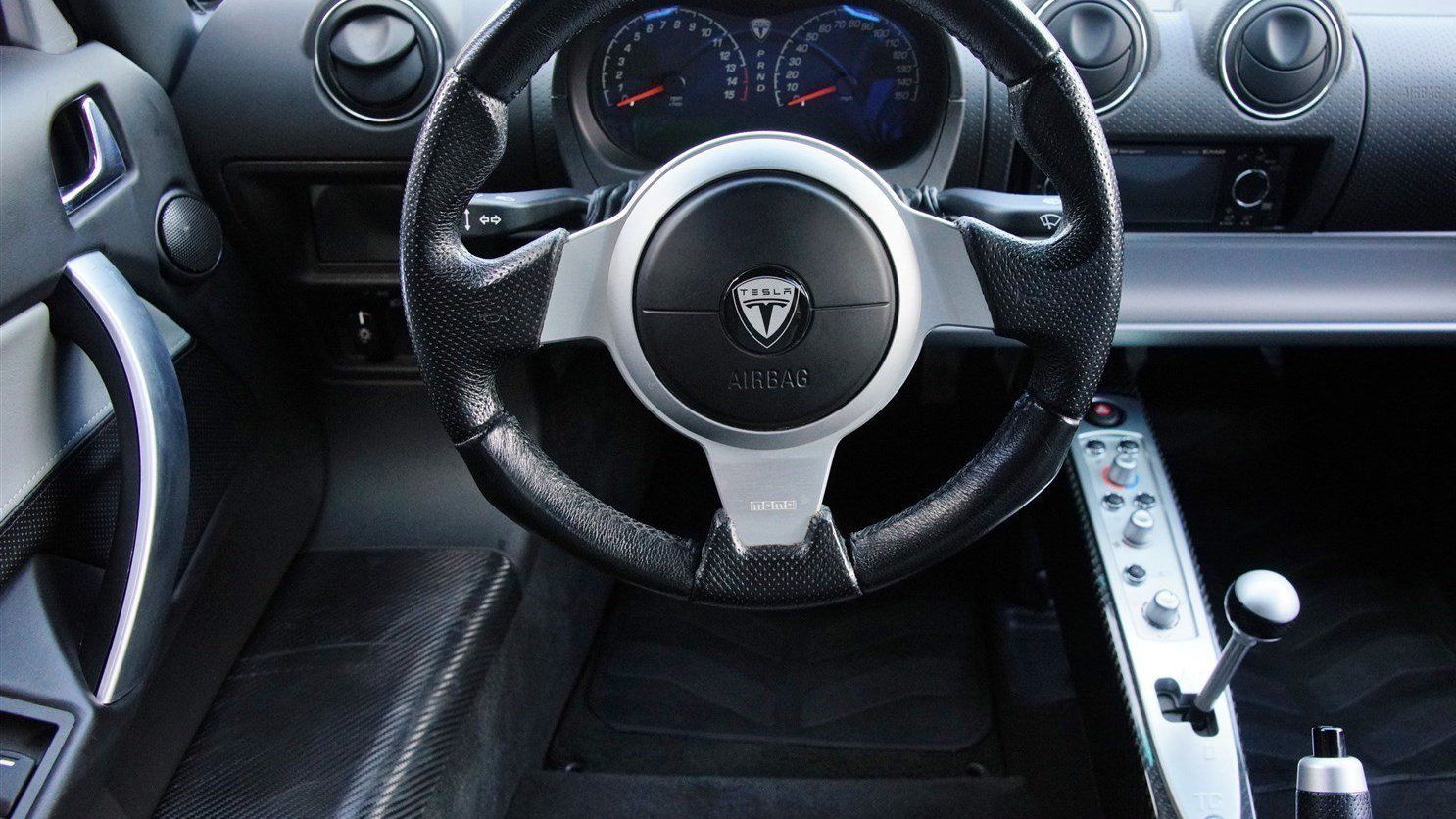 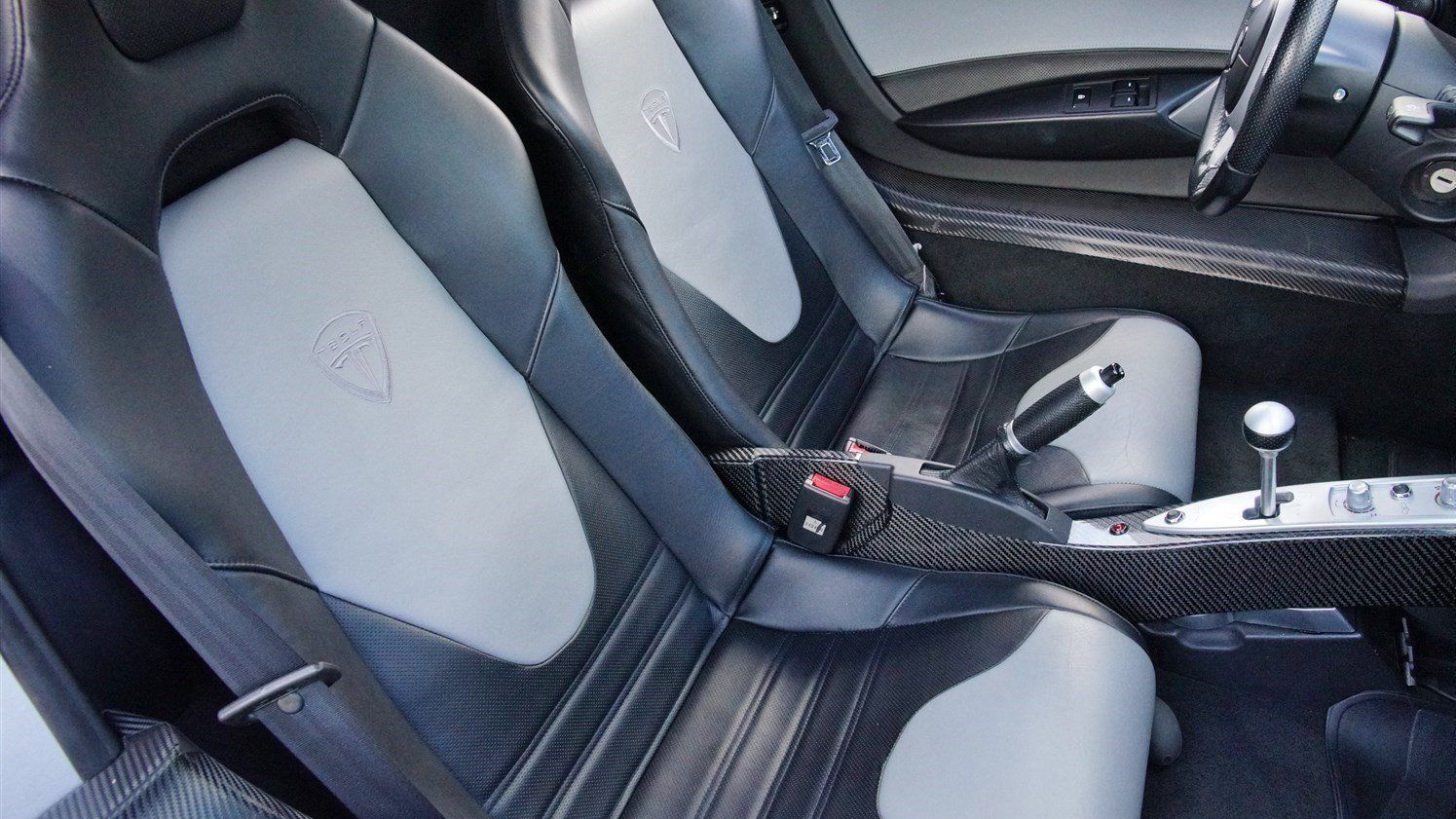 8
photos
How much would you pay to own one of the earliest Tesla Roadster electric sports cars?

That's something the seller of this prototype Tesla Roadster seems to be counting on.

The private seller is asking a cool $1 million for the car on eBay, in an auction that ends at noon (Eastern time) on Monday.

The silver Roadster has a claimed 18,000 miles on its odometer, and the seller claims it is #32 in a series of prototypes built by Tesla for development purposes.

Many of these cars were likely destroyed in crash tests, or otherwise abused as Tesla worked to get its first production model ready for sale.

That pedigree certainly sets this car apart from other Roadsters, but the price is still a bit hard to believe.

Other eBay listings generally show used Roadsters with estimated values between $40,000 and $80,000.

It's hard to say whether this car's prototype status makes it worth so much more than a run-of-the-mill production model.

In any case, the prototype Roadster would probably be worth more to a potential buyer as a collectors' item than as a usable car to be driven often.

Now, the carmaker offers a Roadster 3.0 battery upgrade that can be fitted to Roadster 2.0 and 2.5 models.

The $29,000 package includes a new battery pack that boosts range to a claimed 340 miles, compared to a best of 245 miles for previous versions of the Roadster.

The availability of the upgrade also makes the $1 million asking price of the prototype Roadster even more unrealistic.

Buyers looking for cars to drive often are much better off with later versions of the Roadster, even if they don't come with the prototype's history.

After all, even with the Roadster 3.0 upgrade, it's likely none of those cars will require buyers to fork over anywhere near $1 million.