The Tesla Roadster 3.0 battery upgrade is finally shipping to customers.

The upgrade to Tesla's first production electric car boosts range to a claimed 340 miles, compared to a best of 245 miles for previous versions of the Roadster.

Tesla announced the Roadster 3.0 upgrade back in September, but had been discussing it for over a year prior to that.

Roughly 2,000 of the 2,500 sports cars built during that period are of the Roadster 2.0 or 2.5 specification capable of accepting the new battery pack.

The new pack fits in the same space as the original, but uses LG Chem cells that have an energy density 31 percent higher than the Panasonic cells fitted when the cars were built. 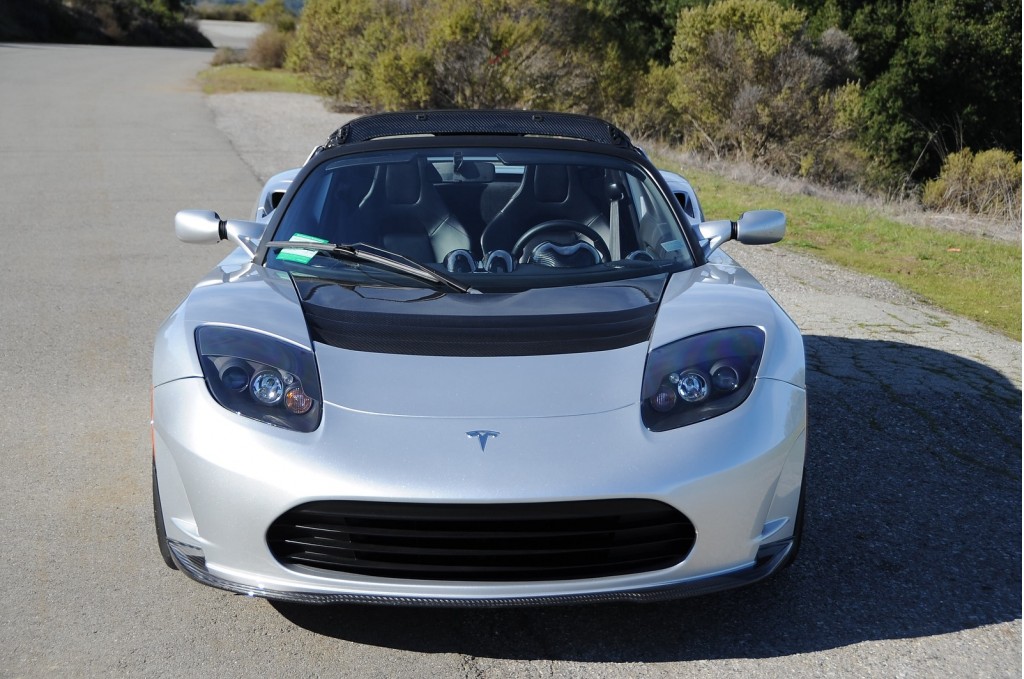 LG's involvement marks a deviation from Tesla's partnership with Panasonic, which supplies all cells for the Model S and Model X, and is involved in the construction of Tesla's lithium-ion cell "gigafactory" in Nevada.

Tesla previously said battery capacity would rise "roughly 40 percent," which would mean from 53 kilowatt-hours to about 74 kWh in that same form factor.

In addition to the higher-capacity battery pack, the Roadster 3.0 upgrade also includes a body kit designed to reduce the Roadster's aerodynamic drag in order to further boost range.

Tesla is also expected to fit new tires with a lower rolling resistance as well.

The fairly high price is due to the hand-built, low-volume nature of the Roadster battery pack, which increases the cost per kilowatt-hour compared to the Model S, according to Tesla. 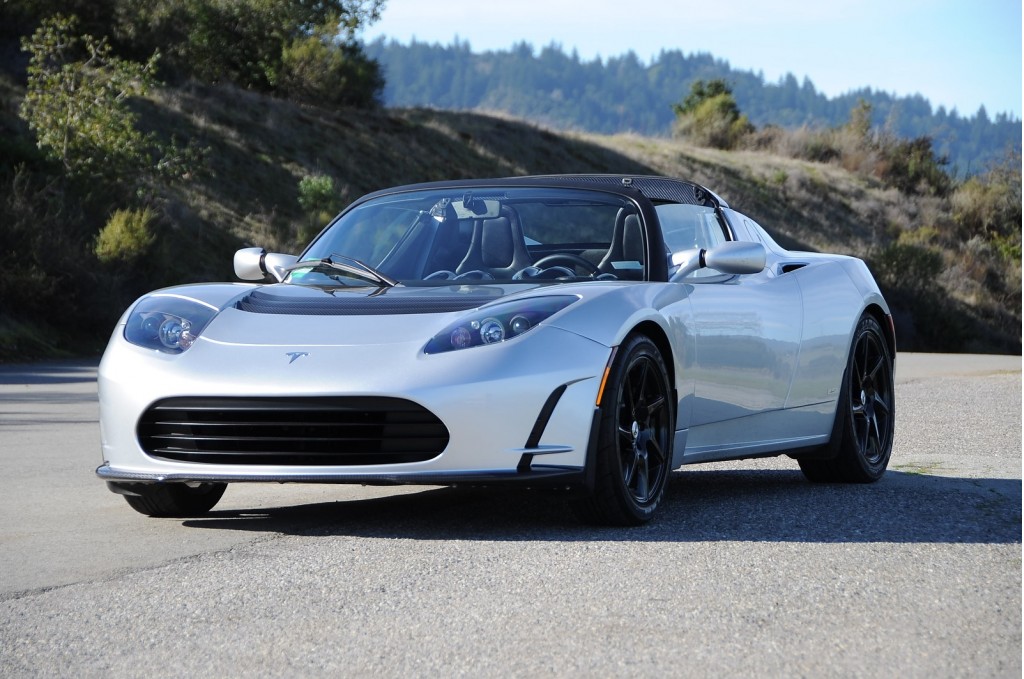 Labor to remove, upgrade, and reinstall the power electronics module also adds to the price, the company notes.

The Roadster 3.0 upgrade has been a long time coming, with Tesla CEO Elon Musk first mentioning it in an interview back in July 2014.

He subsequently quoted a range of 400 miles for the upgraded cars in an announcement that December, but that figure was rolled back over the ensuing year.

Some issues were perhaps inevitable, though, as retrofitting new powertrains into used cars is fairly unknown territory.

Such retrofits are somewhat easier in battery-electric cars than gasoline or diesel cars, but so far Tesla is the only carmaker to attempt a large-scale upgrade program.