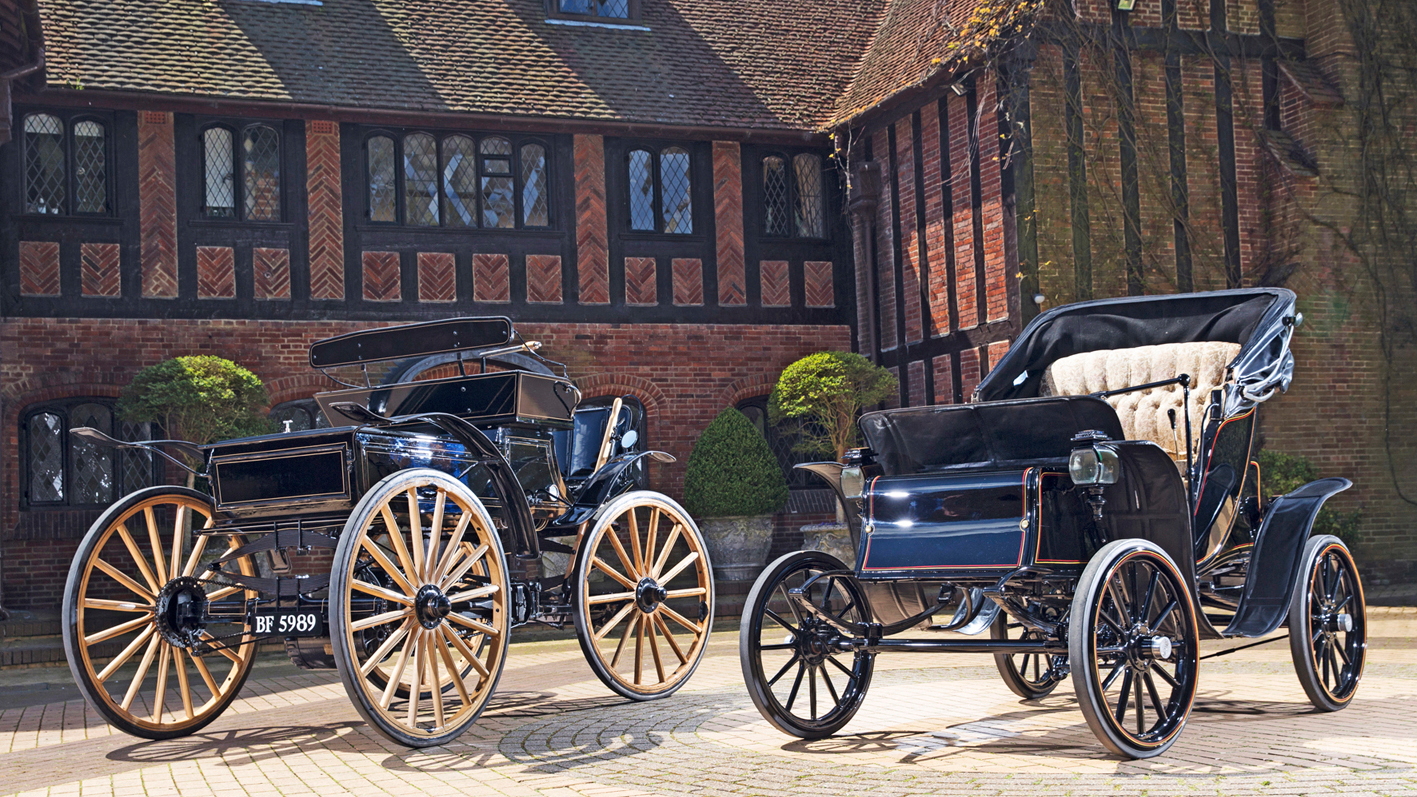 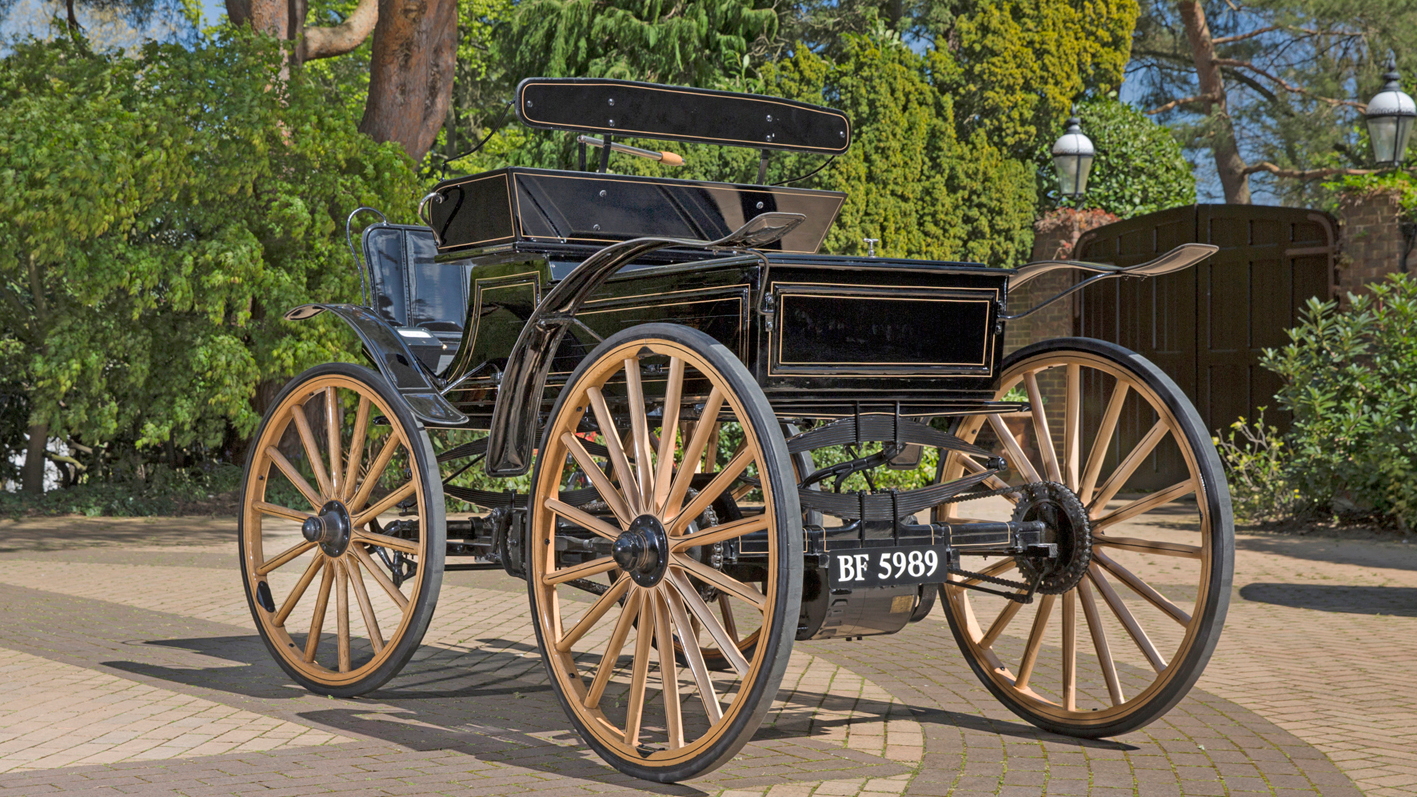 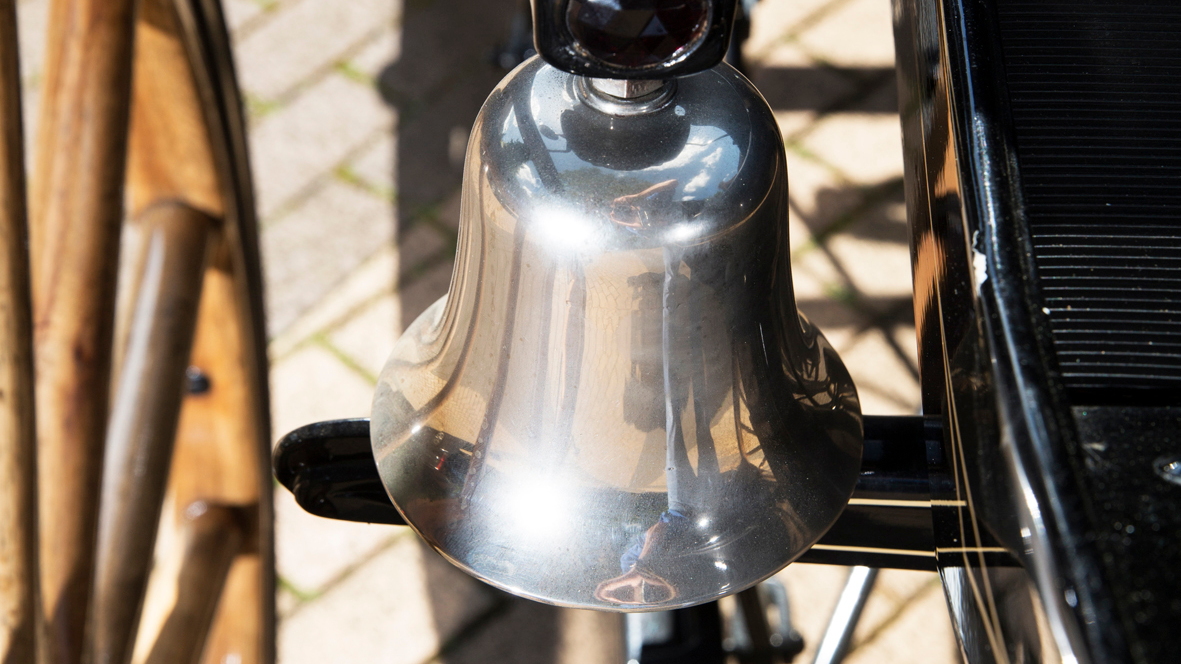 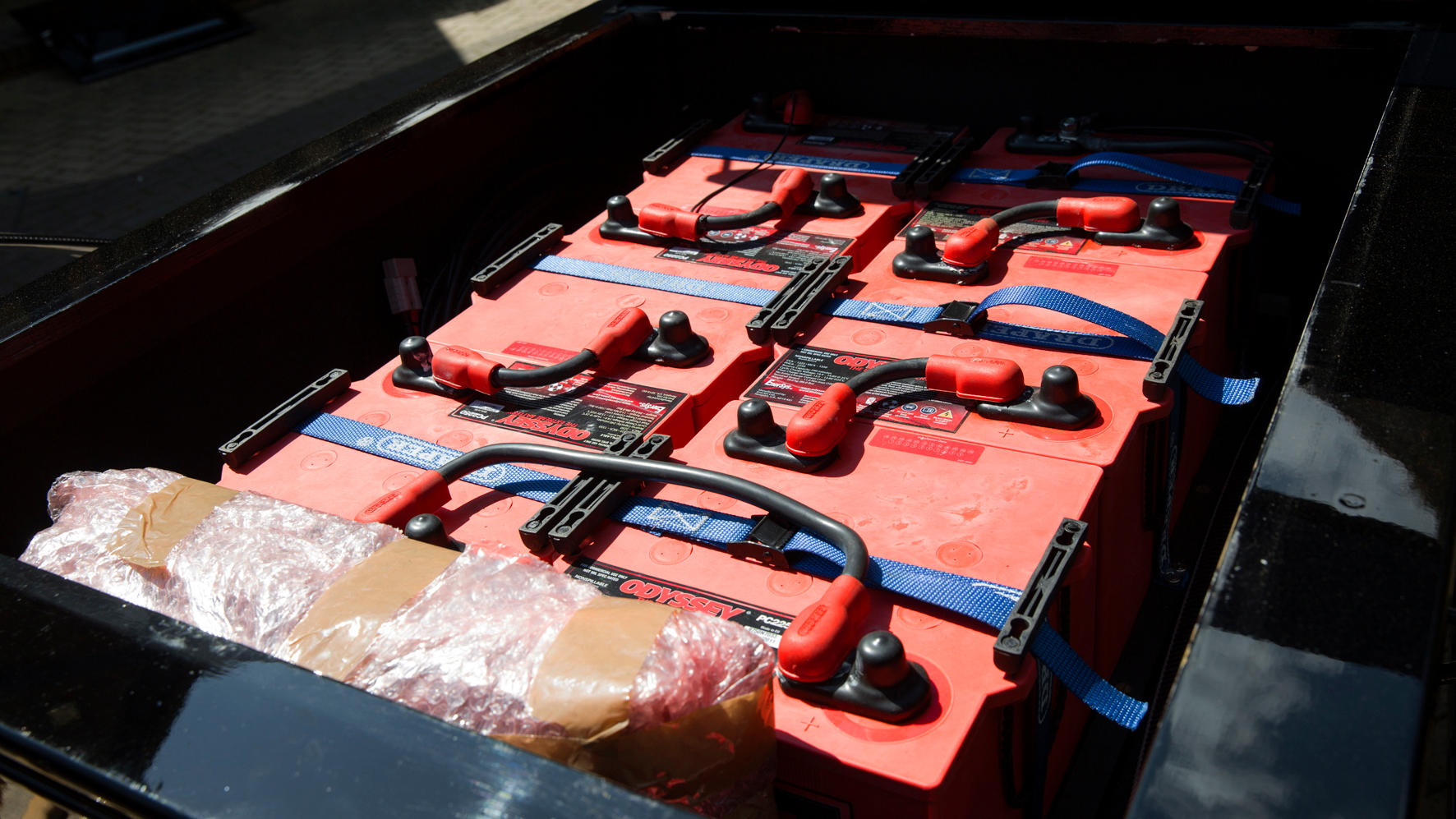 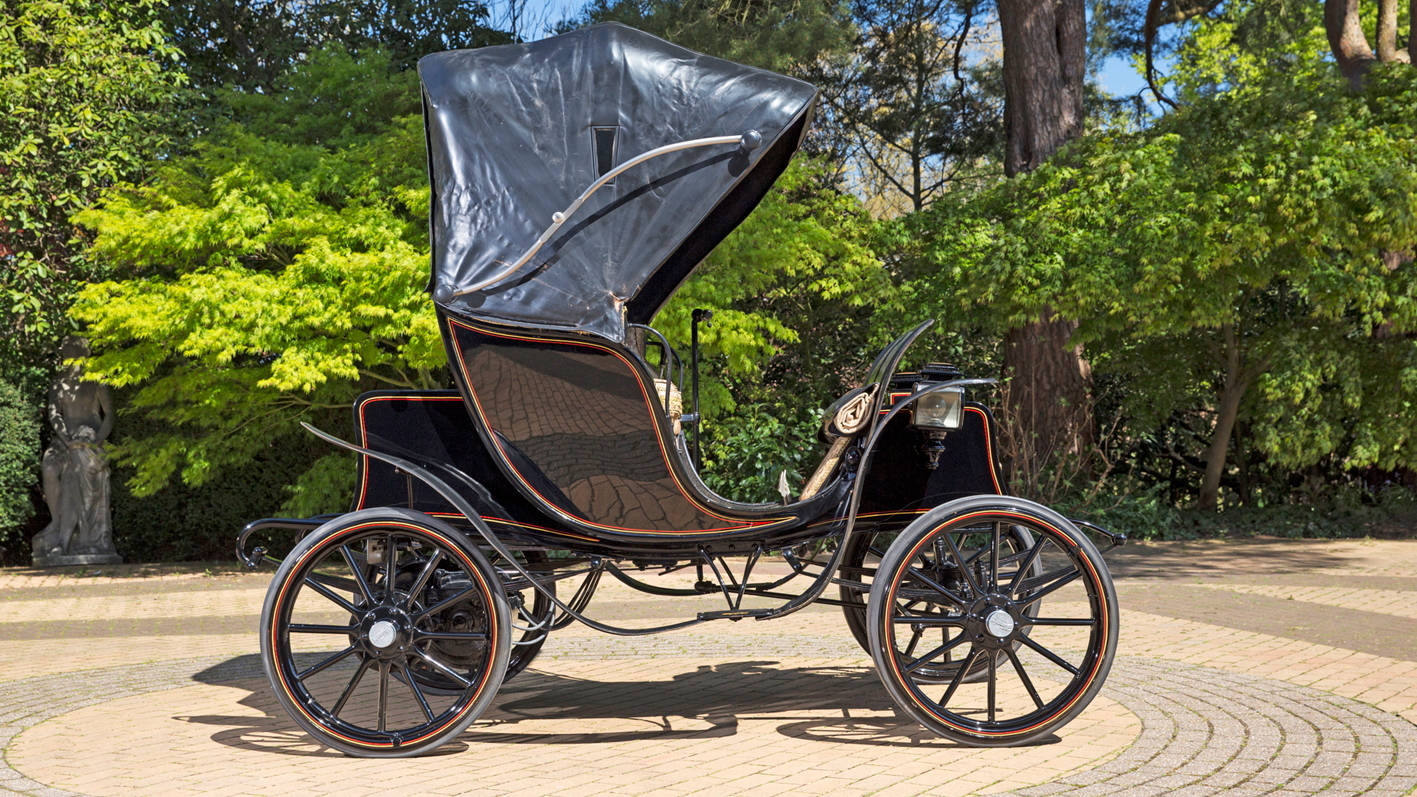 The history of electric cars dates back more than 100 years, almost to the dawn of the automobile.

At the turn of the 20th century, electric cars were actually quite popular, and challenged those with internal-combustion engines for overall dominance of the industry.

That was a battle that they lost, of course, and the automakers and cars that flourished during that brief period have largely faded into obscurity.

Now though, some of those early electric cars are finally starting to draw the interest of collectors.

Two centenarian electric cars were recently sold at an auction held on the site of the famed Brooklands racetrack in England—with one of the pair exceeding its pre-auction estimates.

Both cars were fully restored and had been equipped with modern batteries.

The Pope-Waverly brand was one of several automotive and bicycle companies controlled by entrepreneur Colonel Albert Pope.

It was formed from an 1898 merger between the American Electric Vehicle Company and the Indiana Bicycle Company, and joined Pope's conglomerate in 1903.

The 1906 Pope-Waverly Victoria Phaeton that sold at Brooklands was originally priced at $1,600.

That sum bought seating for two (with an occasional-use third seat), a leather convertible top, and little else.

In an arrangement not uncommon for cars of the period, the driver steered with a tiller rather than a steering wheel.

The Victor High Wheel Runabout, one year newer than the Pope-Waverly, was built in Indianapolis—which rivaled Detroit as a hotbed of the U.S. auto industry at the time.

Among its notable features is a bell, meant to warn pedestrians who might not hear the nearly-silent electric car coming.

More than a century later, the U.S. government is pushing for somewhat more sophisticated noise-making devices for the same purpose, although regulators have delayed issuing regulations multiple times.

Comparing the Pope-Waverly and the Victor to a modern Tesla Model S or Nissan Leaf, it's clear electric cars have come a long way.

And it begs the question of how much the Tesla or Nissan might fetch at auction in a century's time.