Why did someone who works daily with car dealers call them clueless?

And which Silicon Valley luminary unexpectedly said he'd prefer a Chevy over ... a Tesla?

This is our look back at the Week In Reverse—right here at Green Car Reports—for the week ending on Friday, September 9, 2016.

This morning, we brought you a story that broke yesterday afternoon: the first VW engineer pled guilty to defrauding U.S. regulators in the Volkswagen diesel scandal.

Friday, we covered an unexpected comparison of two eagerly awaited electric cars, one imminent and one supposedly going into production before the end of next year.

Steve Wozniak, the tech guy who was Steve Jobs' partner when Apple was founded, said on Facebook he likes the 2017 Chevy Bolt EV better than the Tesla Model 3 after riding in Chevrolet's 200-mile electric hatchback. 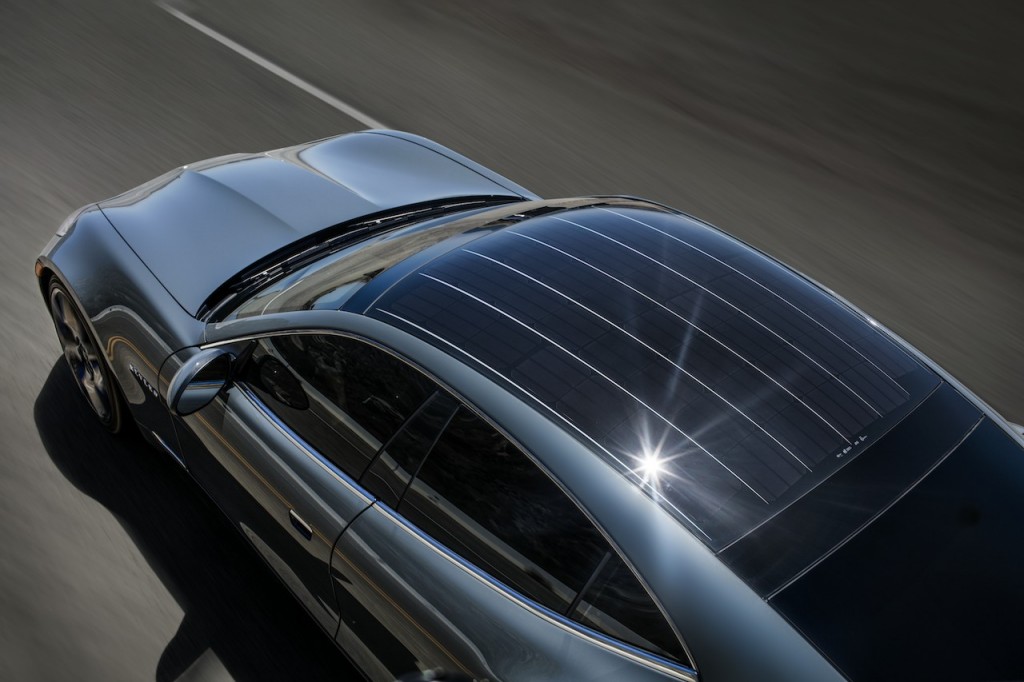 On Thursday, we gave you all the details on the new 2017 Karma Revero, the rebooted and still striking vehicle that launched as the 2012 Fisker Karma.

Following, battery cell failures, electrical glitches, and bankruptcy, the remains of Fisker were sold off. We ran down what it took to put the range-extended electric luxury sedan right.

Wednesday, we covered a report that Renault is planning to abandon diesel engines for mass-market passenger cars because making them meet emission standards in actual real-world use will be just too expensive.

On that topic, incidentally, a new analysis suggests that every diesel maker may have cheated on emission testing.

On Tuesday, we looked at an existential question for General Motors as it prepares to launch its Bolt EV electric car within several weeks: does the Chevy Bolt EV make the Chevy Volt irrelevant?

The second-generation Volt has been selling decently, if not spectacularly, in recent months, but no car company including GM has cracked the code on how to explain plug-in hybrids. 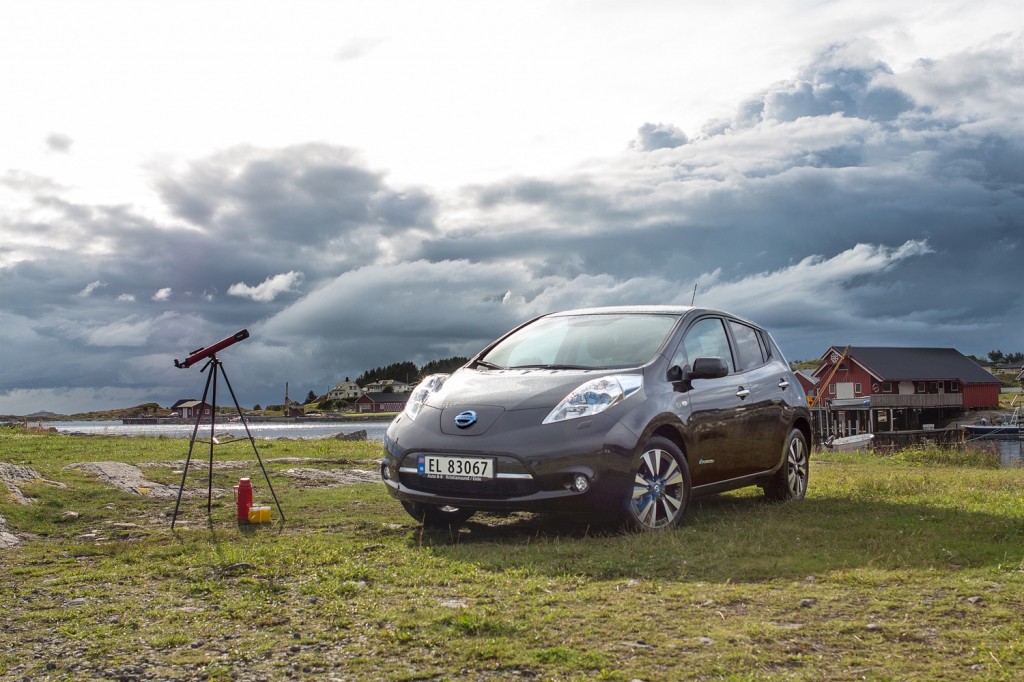 We kicked off the week on Monday—the Labor Day holiday in the U.S.—with some eye candy: video of a Nissan Leaf electric car on some of Europe's most scenic drives.

And over the weekend, we recounted the story of a professional dealer trainer who tried to buy a new car.

His experiences, reflecting those of frustrated car shoppers at dealerships who don't listen to them, led him to call car dealers "clueless" as a group.

Tesla owners and shoppers likely know how he feels.