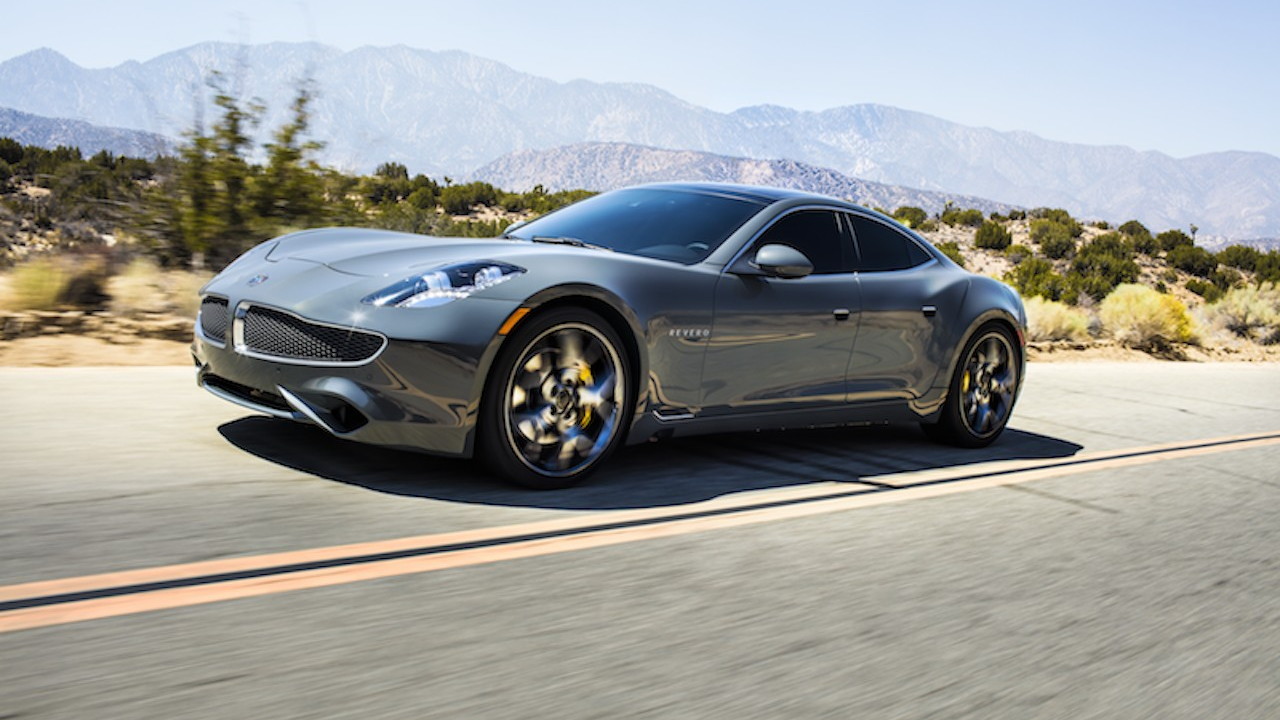 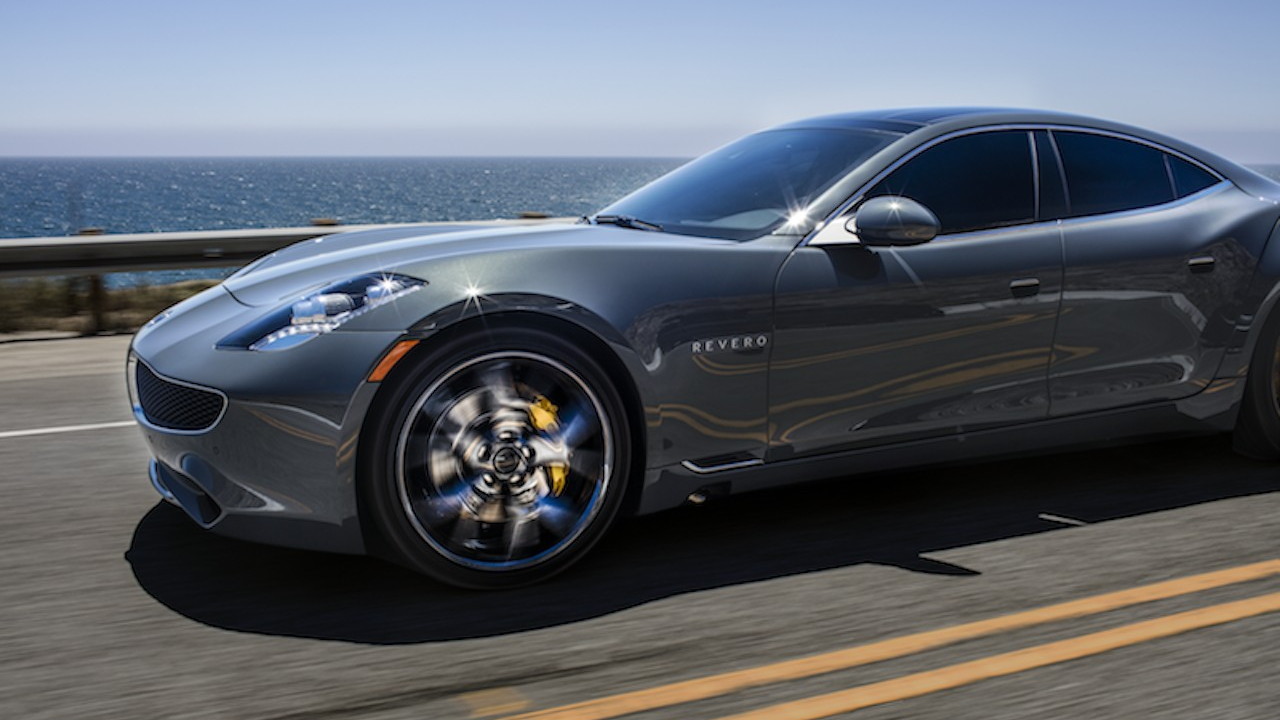 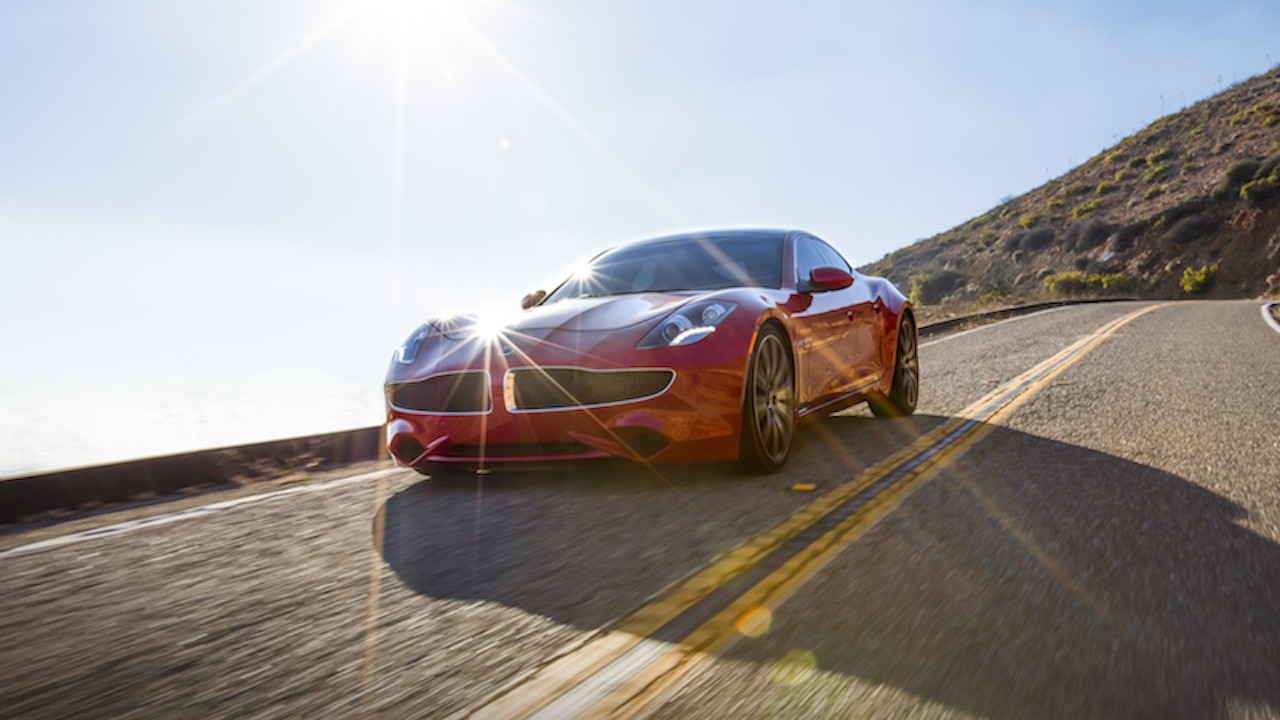 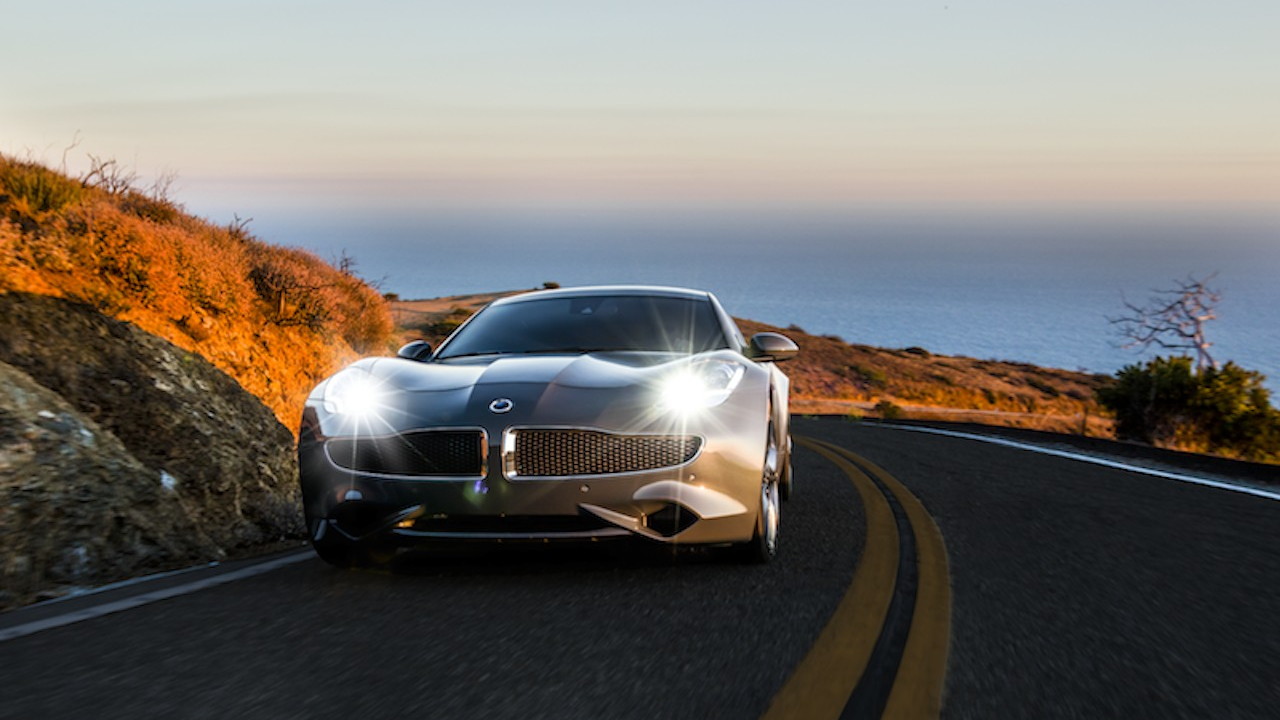 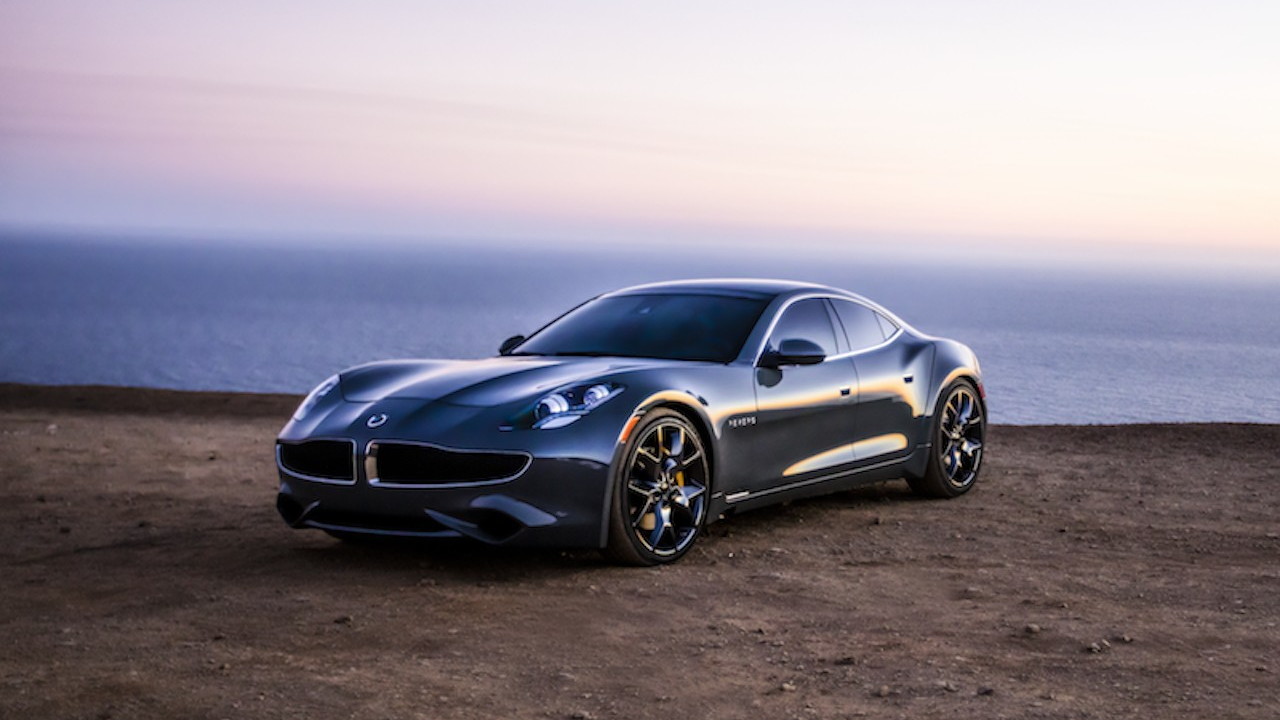 The 2017 Karma Revero (nee Fisker Karma) was formally unveiled to the public and to Fisker owners tonight at an event in the canyons of Laguna Beach, south of Los Angeles.

Executives of the company formed from the bankrupt wreckage of Fisker Automotive pledged that they've fixed the car's 2012 problems, while maintaining the striking design that gives the range-extended electric luxury sedan such public appeal.

And, they said, the chairman of Chinese parts maker Wanxiang, the new owner, had told them to take the time needed to get it right—so they still wouldn't say when they intend to put the car on sale, though it'll likely be within a few months.

Four and a half years after a Los Angeles press drive for the 2012 Fisker Karma that exposed some of the car's developmental flaws, the rebooted Karma Revero looks much the same on the outside.

And it maintains the three elements that dozens of loyal Fisker owners told Karma they loved and that made it special: the low-slung design, the plug-in electric powertrain, and the solar roof covered in photovoltaic panels.

Only aficionados will notice the subtly tweaked front and rear fascias, which design VP Alexander Klatt compared to the most minor "nip and tuck" for a pretty woman.

To improve cooling, the "moustache" grille openings are incrementally wider, the horizontal opening is larger, and the diamond shapes below the grilles have subtly evolved. The rear fascia is cleaner and smoother.

The infotainment system and digital instrument cluster are entirely redesigned, with the central touchscreen, processor, and many other components updated after five years of progress in consumer electronics.

Its response will be visibly faster, said Jason Schultz, product director for infotainment, noting that the old screens often came in for service cracked after owners poked them too hard in frustration over their lack of responsiveness.

Owners were eager to help and deeply involved in suggesting changes to the car, he said, especially the various menus and aspects of the central touchscreen display.

One owner even brought a 4-page, single-spaced list of changes he felt should be made; others offered to fly themselves to owner meet-and-greet events in other cities, at their own expense, just to help the new company troubleshoot the car.

It's under the surface that the biggest changes were made, said senior vice president and vehicle line executive Carl Jenkins.

His engineering team beefed up structural reinforcements to meet safety tests that didn't exist seven years ago, and fitted the sensors and processors required to add both automatic emergency braking and lane-departure warning systems.

But their biggest single effort may have been designing and testing an entirely new wiring harness for the vehicle, the old one having been modified and fixed so many times that it resembled a boa constrictor, Jenkins said.

Dozens of new, improved, and updated electronic components plus the new harness meant that the body shell itself had to be changed, with holes and fasteners relocated.

More airflow was routed around the engine and electrified components to improve thermal management, the need proven by a test drive by Jenkins and his wife in an existing Fisker when it overheated climbing a mountain grade in 103-degree F temperatures.

The internal structures of the battery pack were redesigned, still employing lithium-ion cells from Wanxiang subsidiary A123 Systems but boosting its capacity from 20.4 kilowatt-hours to 21.4 kwh.

The 2.0-liter range-extending 4-cylinder engine sourced from GM hasn't changed at all, Jenkins said, powering a 175-kilowatt (235-horsepower) generator to recharge the battery.

The 2017 Revero still has a total range of 300 miles and about 50 miles of electric range.

But the company isn't commenting on its EPA ratings until they're finally approved, which will happen before the car goes on sale.

The pair of rear-mounted electric motors that are the car's sole means of propulsion are still rated at 301 kw (403 hp), producing a combined torque of 981 lb-ft.

The company did say that in its fastest Sport mode, 0-to-60-mph acceleration has improved from 6.5 seconds in the old car to 5.4 seconds.

CHECK OUT: Karma Revero to blend dealers and Tesla-like showrooms

Other technical updates include an onboard 6.6-kw charger—up from the old car's 3.3-kw unit—and the addition of a 40-kw DC fast charging port, permitting 80 percent of the battery to be recharged in 24 minutes.

The solar roof can now recharge the car's traction battery, as well as its 12-volt accessory battery, providing up to 0.56 kwh in 7 hours of full sun.

The base price of a 2017 Karma Revero will be $130,000, with the only options being a selection of alloy wheel designs, paint colors and interior finishes, and brake calipers in contrasting colors.

He noted that when the company reached out to the 1,000 or so current Fisker Karma owners in the U.S., more than 80 of them clicked on the "I want one!" button for the new car—in just 48 hours.