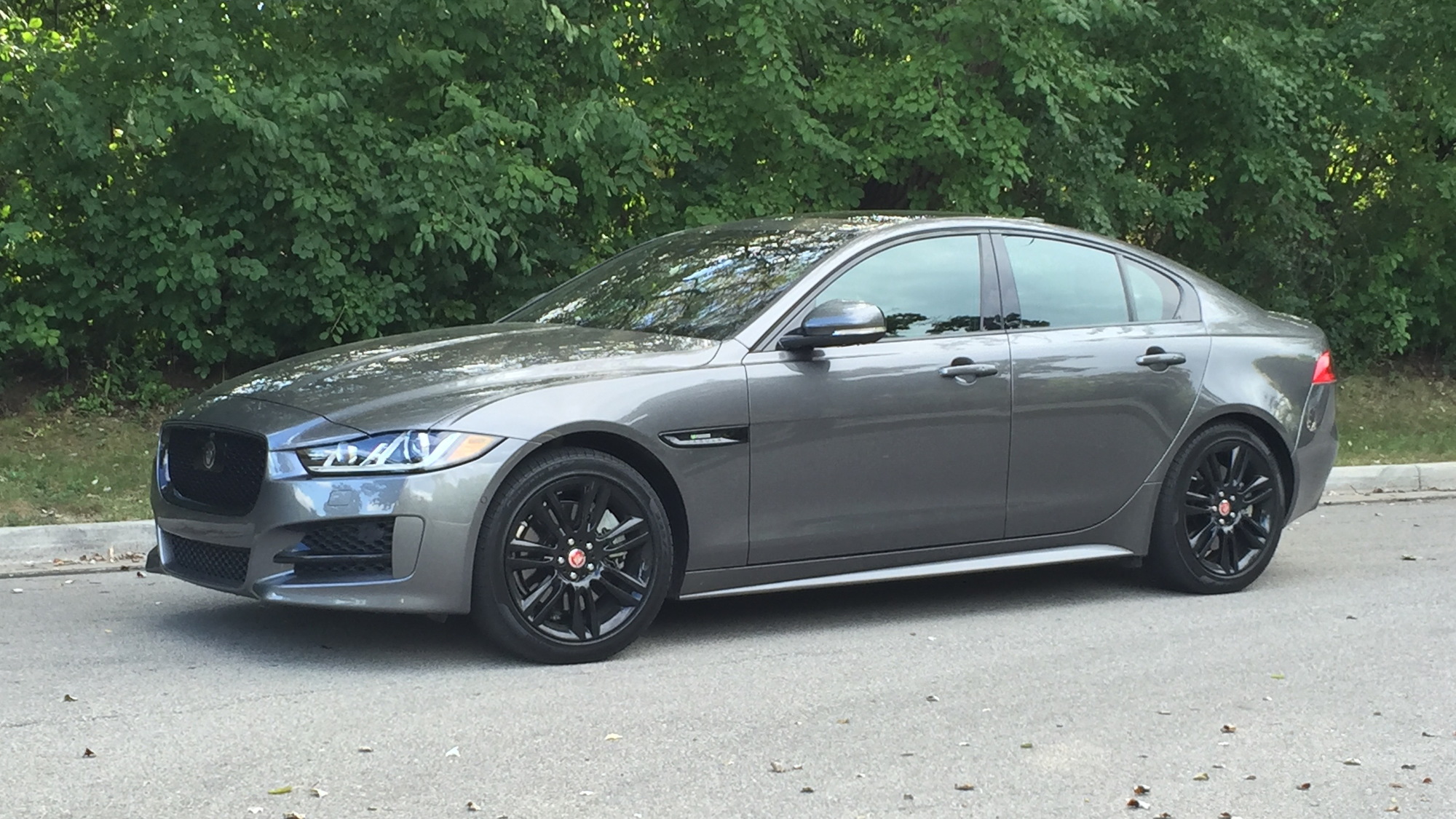 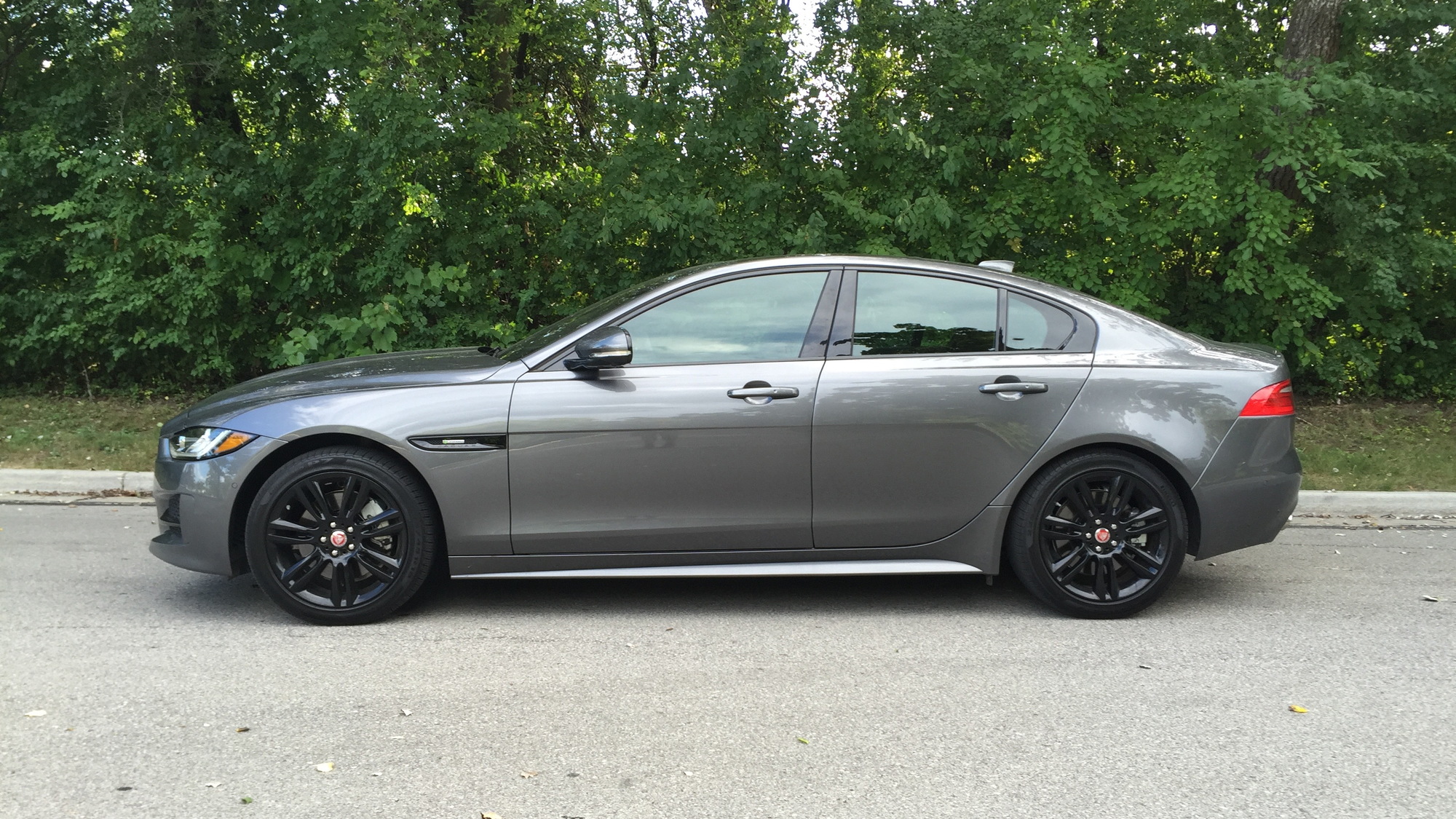 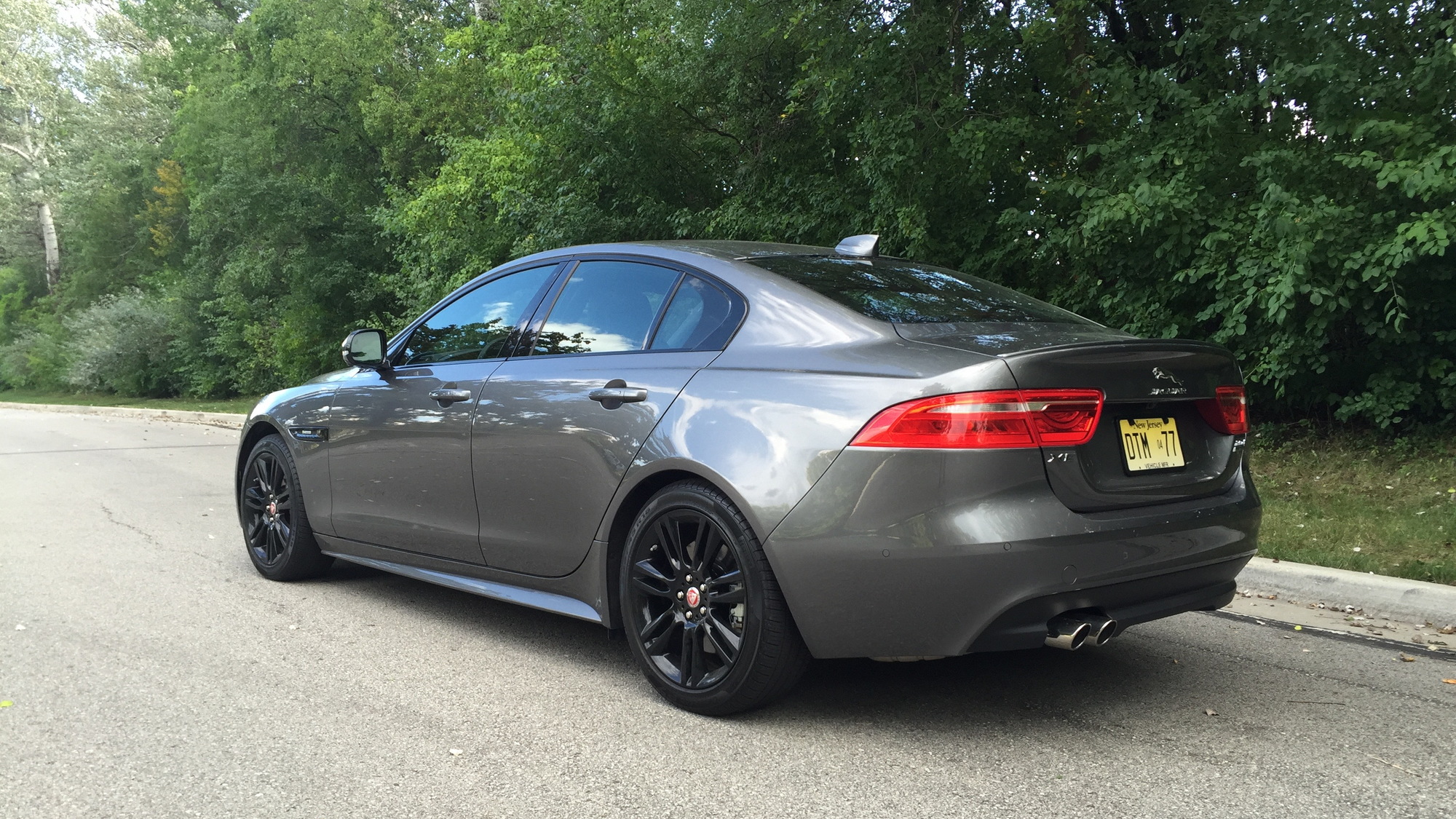 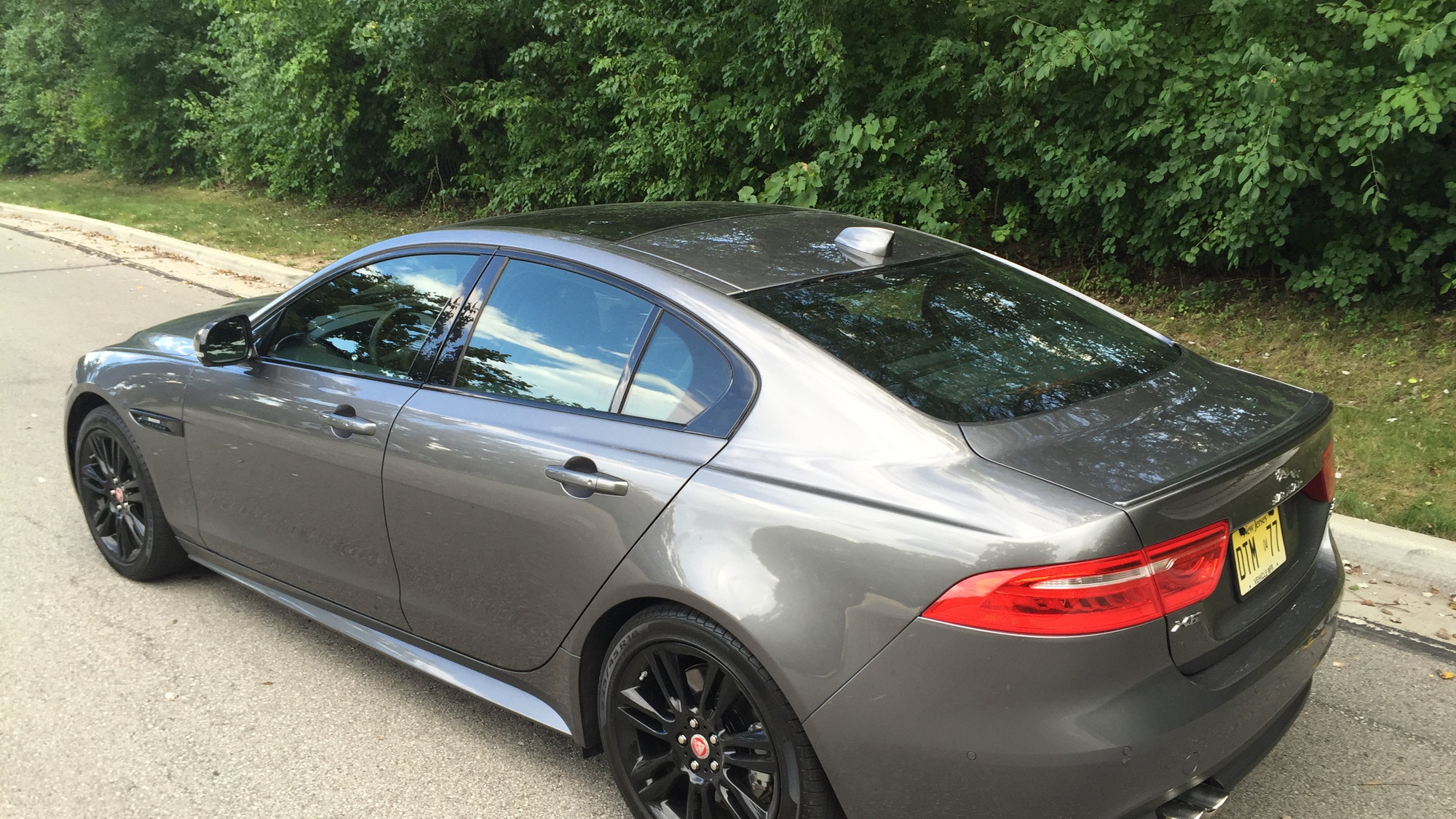 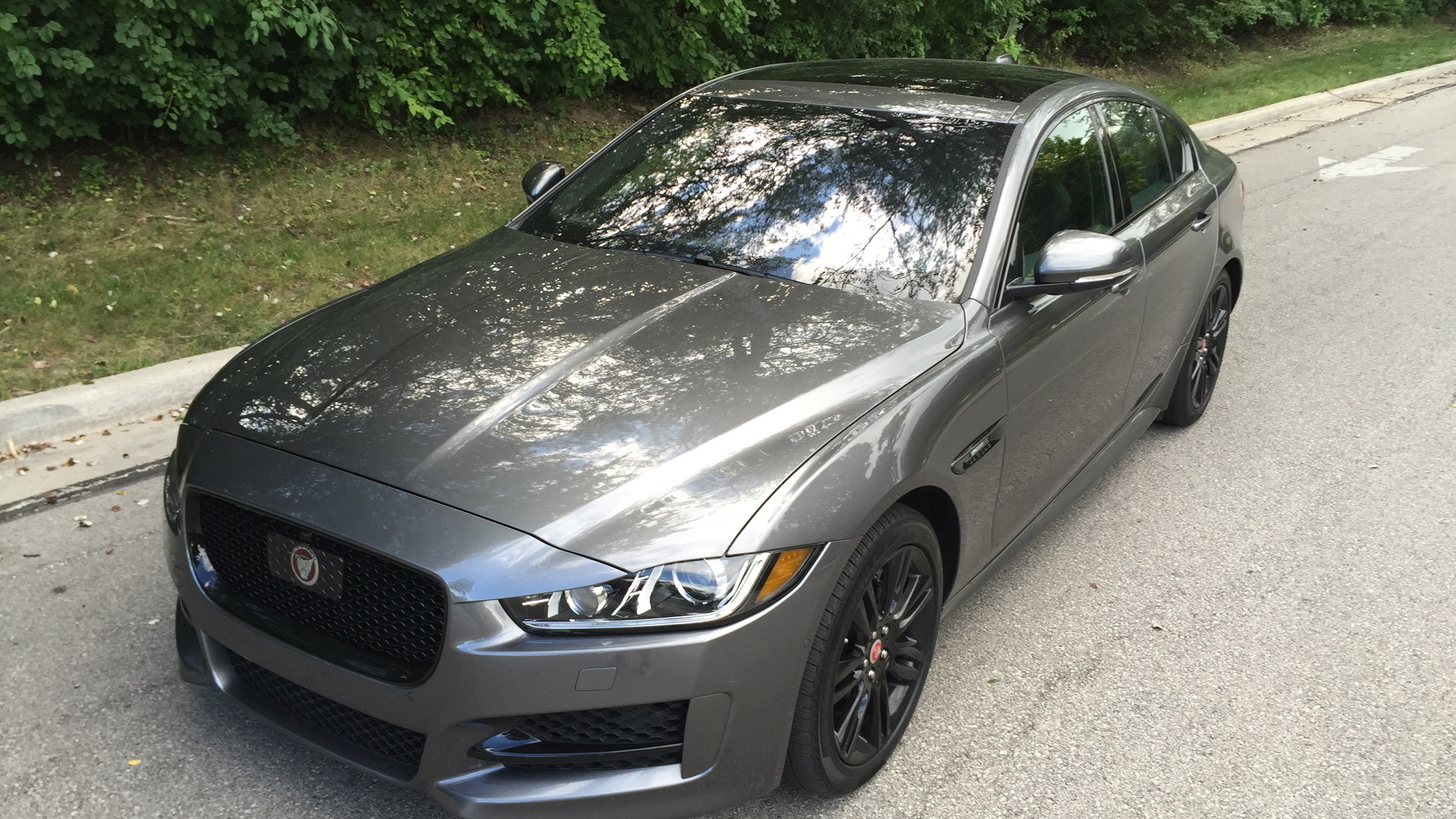 Diesel engines were just getting a foothold in the United States and Volkswagen had to go ruin it.

At this point, it looks like diesel is dead for cars in the U.S., though it may hang on for SUVs and will certainly continue in heavy duty pickups.

Yet in these uncertain times for oil burners, Jaguar has decided to stick with its plans to offer its new Ingenium 2.0-liter turbodiesel in the XE and XF sedans, as well as the F-Pace crossover.

I recently had the opportunity to drive the 2017 Jaguar XE 20d AWD R-Sport and test its real-world gas mileage performance.

Mileage, of course, varied based on the type of driving. Following the readings from the trip computer, I was averaging 25.5 mpg after the first 37 miles of city driving. An 82-mile freeway trip pushed the total to 36.9 mpg. Another 33 miles of city driving lowered it to 33.0 mpg, and I finished up with another 82-mile highway trip that brought the total to 36.6 mpg.

In general, I was happy with the powertrain performance. The 2.0-liter turbodiesel in the XE puts out 180 horsepower at 4,000 rpm and 318 pound-feet of torque from 1,750 to 2,500 rpm. It starts up with the typical diesel clatter. That quickly fades from the background on the inside, though it still can be heard from the outside.

On the road, the engine is smooth and responsive, especially at low speeds. It launches the car from 0 to 60 mph in 7.5 seconds, according to Jaguar. That's a second slower than the 240-hp turbocharged 2.0-liter 4-cylinder in 25t models, and 2.4 seconds slower than the 340-hp supercharged V-6 in 35t models.

Highway passing response is adequate, and that's the way I'd describe the power overall. I'd rather drive the 35t and it's not that much more expensive, but for those who make fuel economy a priority, the diesel is the clear choice and it still has decent pep.

Other notes from our week with the Jaguar XE 20d:

The car I drove carried a price of $49,995. That's the standard price for the XE 20d AWD R-Sport. The R-Sport trim sits at the top of the lineup and includes features such as leather upholstery, sport seats, satellite radio, adaptive HED headlights with LED signature lighting, lane keep assist, driver fatigue alerts, blind spot monitors, and forward collision warnings with emergency braking. The car also gets an R-Sport body kit with an aggressive front bumper, body-color side sills, and a rear spoiler, in addition to the features from lower line models.

ALSO SEE: Does the Chevy Bolt EV make the Chevrolet Volt irrelevant? Is that a problem?

By comparison, the 35t AWD R-Sport costs $52,695 and comes with the same basic equipment.

Who knows, maybe Jaguar will stick with its diesel strategy despite the ill winds that are currently blowing for diesel cars. As long as it can be as clean as gasoline, I'm all for it.