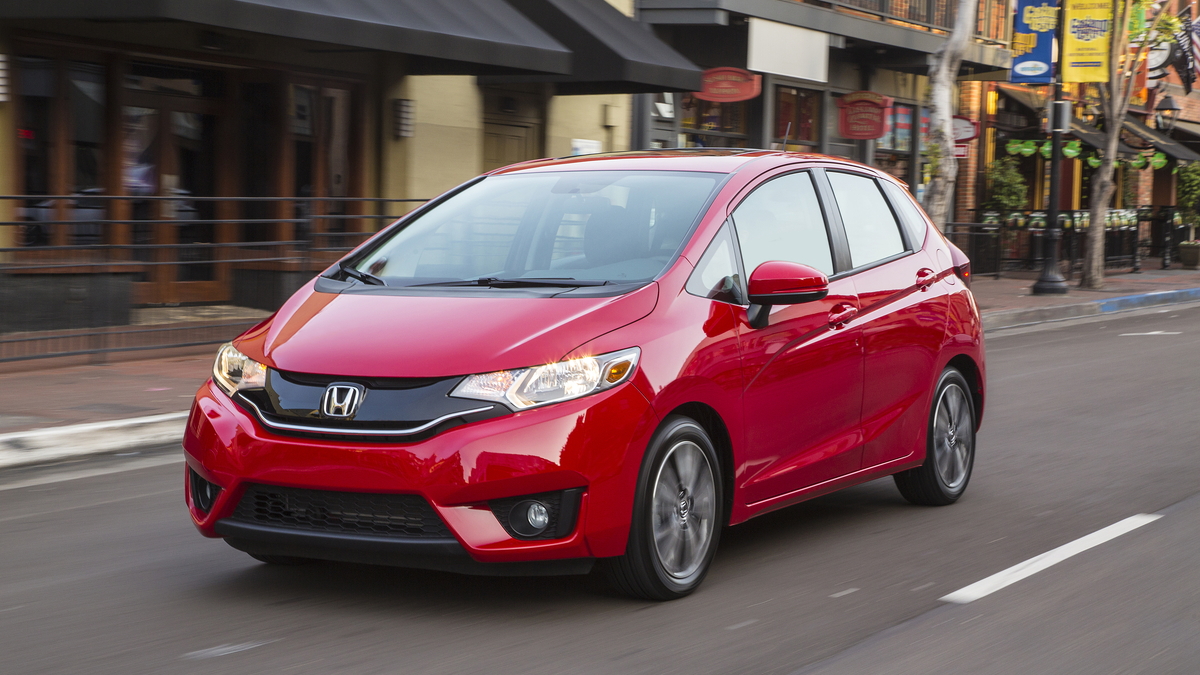 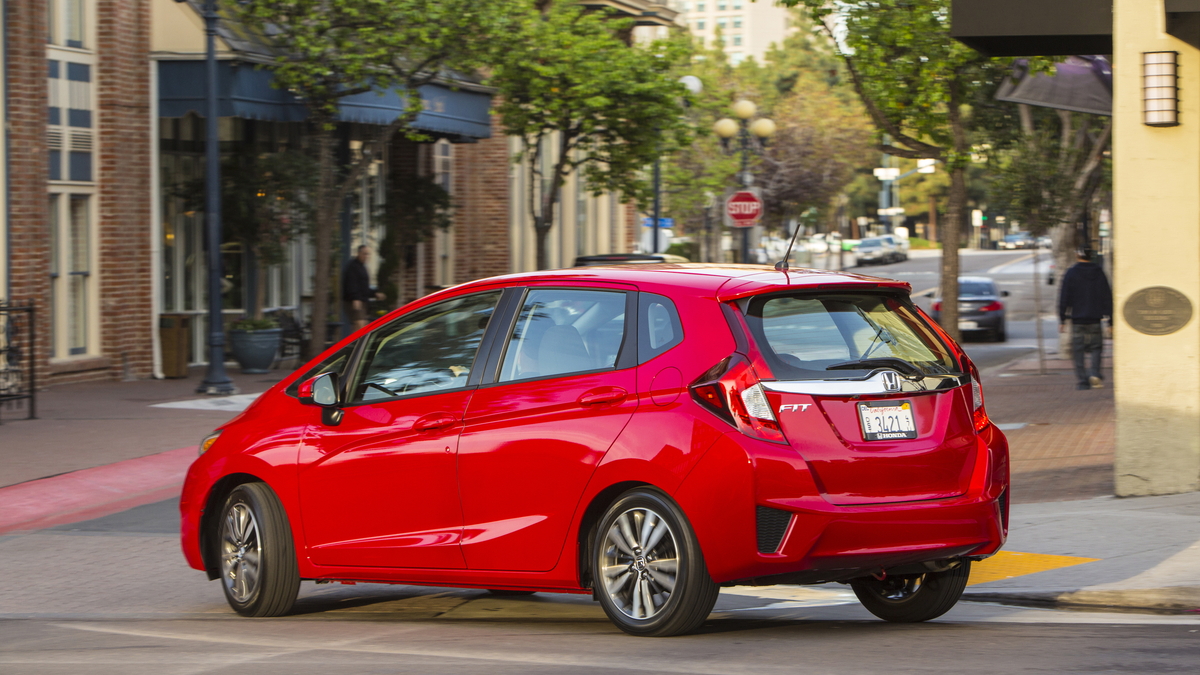 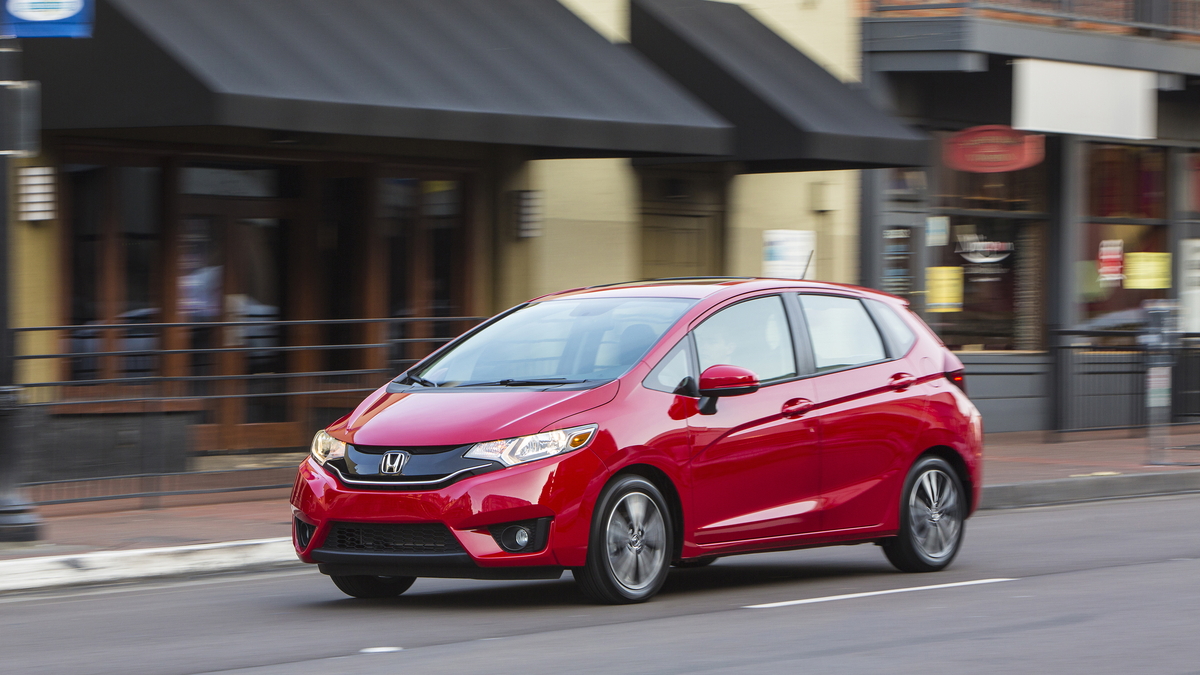 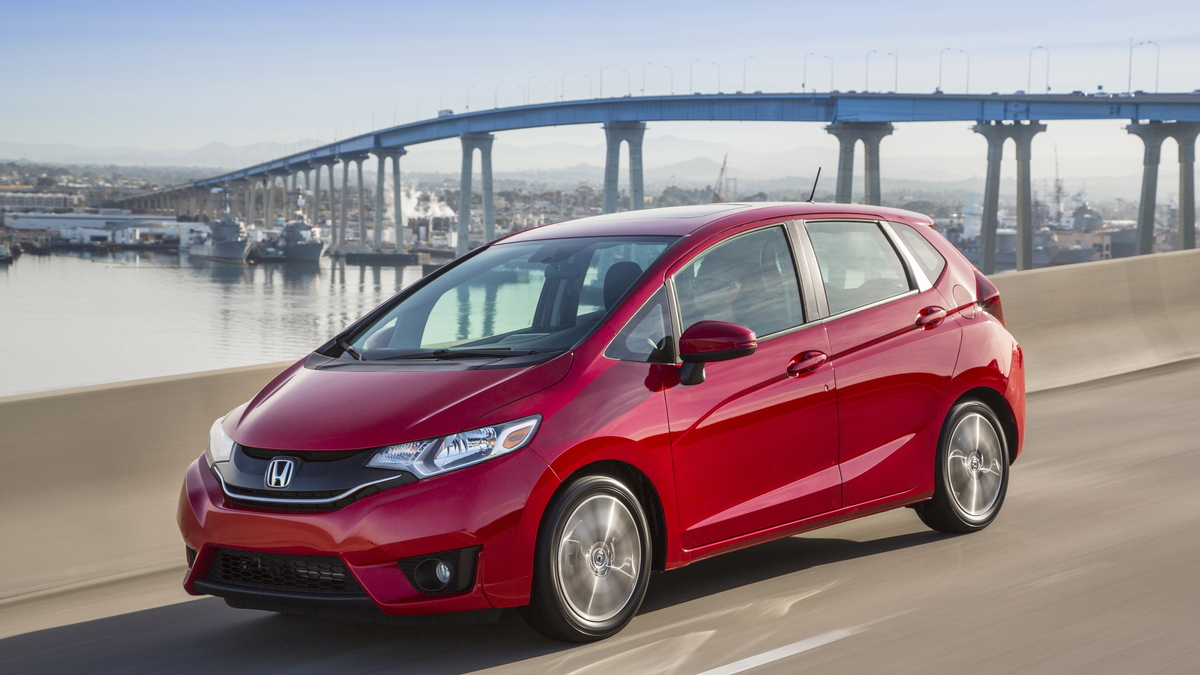 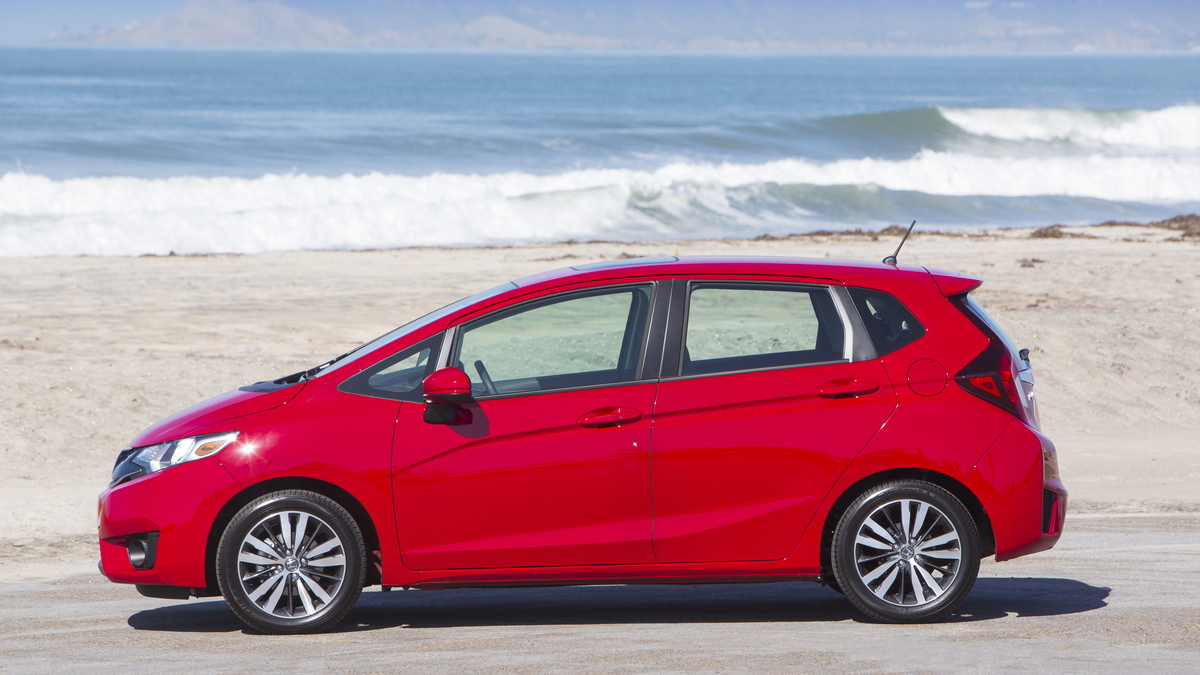 10
photos
The 2017 Honda Fit hatchback went on sale in the U.S. last week with only minor changes.

Pricing starts at $16,825 (including destination) for a base LX model with a six-speed manual transmission.

In addition to the manual transmission, a CVT automatic is optional on the LX and mid-level EX model, and mandatory on the top EX-L trim level.

All Fit models continue to use a 1.5-liter 4-cylinder engine, which sends 130 horsepower and 114 pound-feet of torque to the front wheels.

Standard features include automatic headlights, Bluetooth, and a center console with storage bin. It's also possible to upgrade a Fit with such niceties as a power moonroof, Display Audio system with 7.0-inch touchscreen, and heated leather seats.

The Fit also offers impressive interior volume for a subcompact, as well as flexibility thanks to the clever "Magic Seat" folding rear seat.

The current Fit is the third generation of the model sold here.

Sales of fuel-efficient cars are down overall, thanks to a combination of low gas prices and high consumer interest in SUVs.

Honda introduced the Fit-based HR-V crossover in May of last year, and that model has sold well so far.