Tesla still isn't allowed to sell its electric cars in Michigan, owing to a ban on direct sales signed two years ago.

All carmakers in the state must sell new cars solely through franchised dealers, something Tesla has fought against with no success so far.

Yet while this ban continues, the state's Treasury Department is investing in Tesla Motors stock—and it even bought more shares recently.

The Treasury Department of Michigan bought $48 million of Tesla stock for retirement funds in the second quarter, boosting its holdings 224 percent, reports The Detroit News.

By the end of June, the retirement funds included 339,623 shares of Tesla worth $72 million, according to U.S. Securities and Exchange Commission filings.

Tesla is one of many companies in which the Treasury Department's Bureau of Investment owns stock, but it may be the only one banned from doing business in the state. 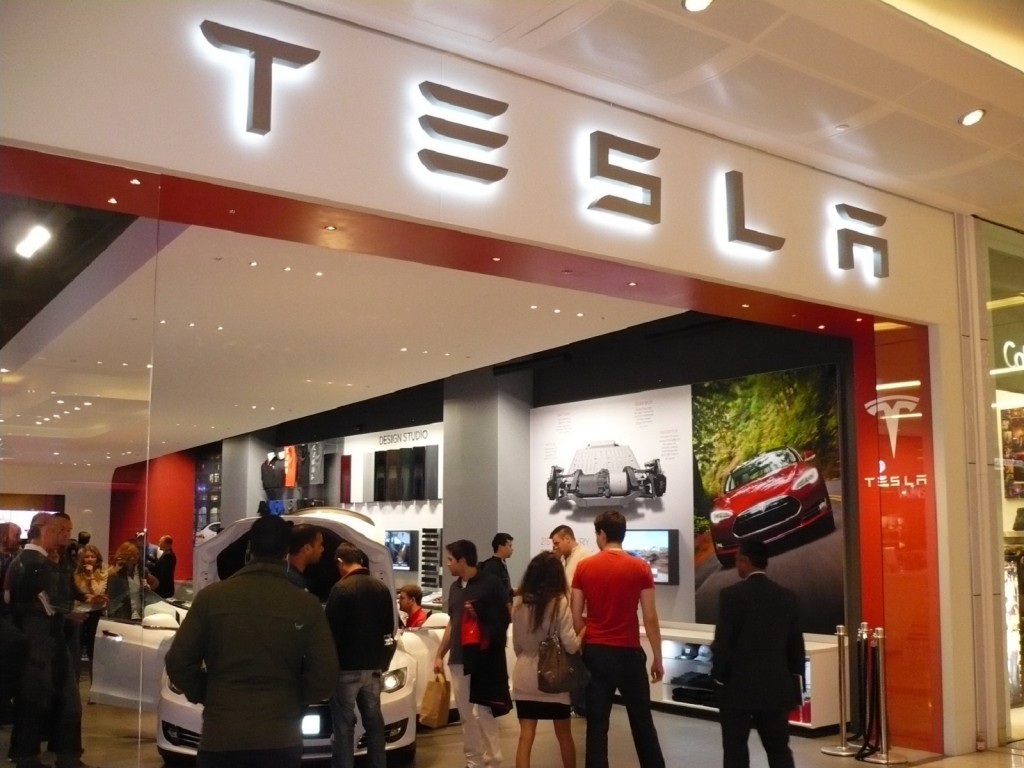 With encouragement from state auto-dealer groups, legislators in 2014 quietly changed the language of a franchise law to prohibit automakers from selling cars directly to customers.

Tesla has applied for a Michigan dealer license, but the government has refused to take action on the carmaker's request.

The company isn't even allowed to offer test drives of its electric cars in Michigan.

Mind you, Tesla isn't the only carmaker the Michigan Treasury Department invests in.

The Bureau of Investment oversees more than $60 billion in investments for the State of Michigan Retirement Systems. 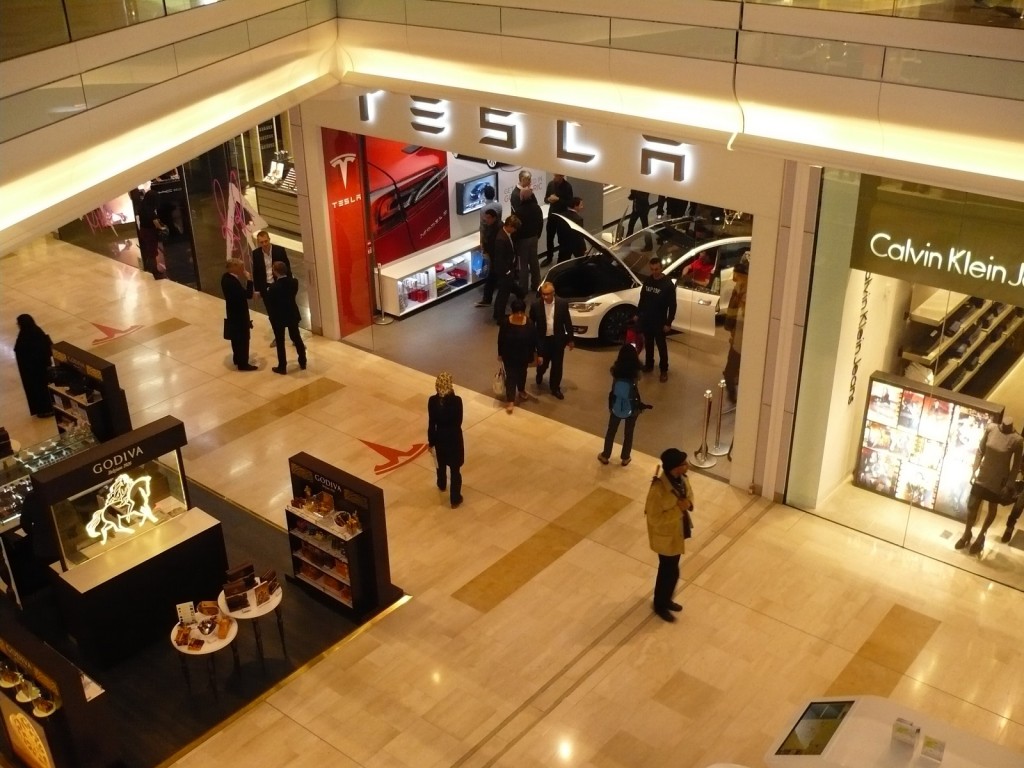 Tesla stock now represents about 0.12 percent of the state's portfolio.

A Michigan Treasury spokesperson told The Detroit News that all investment decisions are made independent of state regulatory agencies.

He noted that there are already around 600 Tesla owners in Michigan, who bought their cars out of state and are required to take them to neighboring states for servicing.

General Motors CEO Mary Barra implicitly slammed Tesla over just that issue in January, while presenting the 2017 Chevrolet Bolt EV: "Unlike some EV customers, Bolt customers don't have to drive to another state to buy or service an EV."