Of the three largest lithium-ion cell suppliers for electric cars, only one can count almost a dozen automakers among its customers.

Now that company, LG Chem, has added another name to its roster: Tesla Motors.

The Silicon Valley maker of luxury electric cars confirmed yesterday that it would purchase cells for its Roadster "3.0" battery-pack upgrade from the Korean company.

The news came in an article by The Wall Street Journal, which noted that Tesla confirmed its LG Chem contract following reports by the Japanese news agency Nihon Keisai Shimbun.

Panasonic, which supplies Tesla with cells for its Model S, and AESC, which fabricates the cells for the current Nissan Leaf, are both shipping more batteries today than LG Chem, according to industry analysts.

But LG Chem cells can be found in a much wider array of cars. 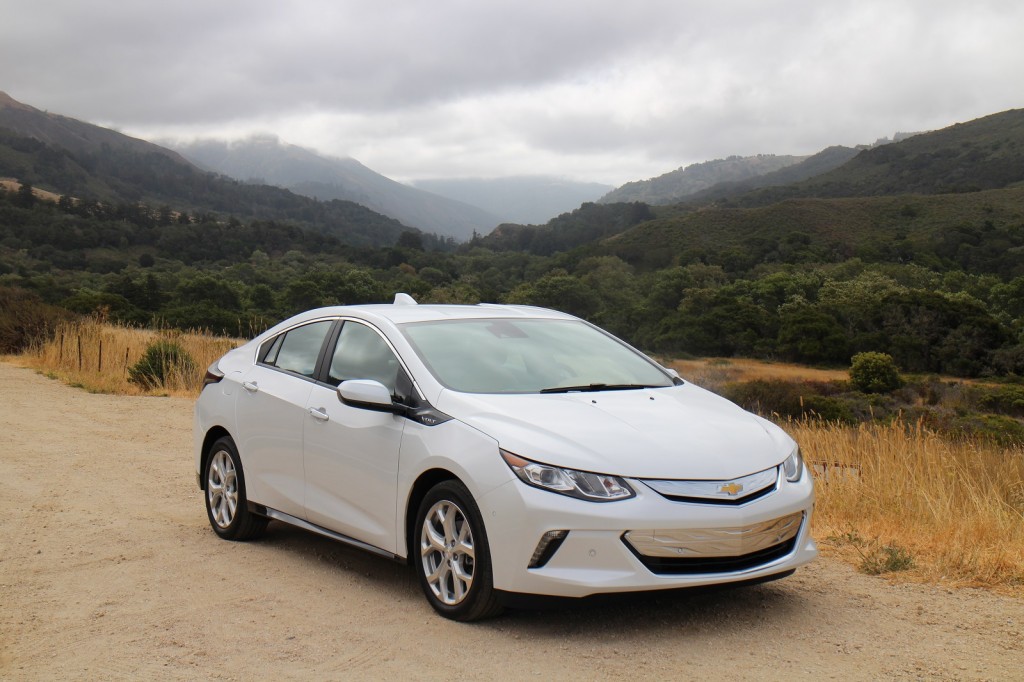 They are currently used not only in the Chevrolet Volt plug-in hybrid and upcoming Chevy Bolt EV electric car, but also in vehicles from Audi, Ford, Hyundai, Renault, Smart, Volkswagen, Volvo, and others.

Tesla, meanwhile, is well into construction of its huge "Gigafactory" battery plant outside Reno, Nevada, in which Panasonic will fabricate a new generation of cells for its planned Model 3 electric car and its energy-storage products as well.

This LG Chem contract is tiny compared to the scale of the Gigafactory, or even the cells supplied to date for the 100,000 or so Model S cars built so far.

The LG Chem cells in that replacement pack, which has the same configuration as the original, have an energy density 31 percent higher than the Panasonic cells in the original Roadster.

Still, a cell-supply contract with LG Chem does put Panasonic on notice that while it's clearly the primary cell supplier for today's volume Tesla cars, there are other potential suppliers out there as well. 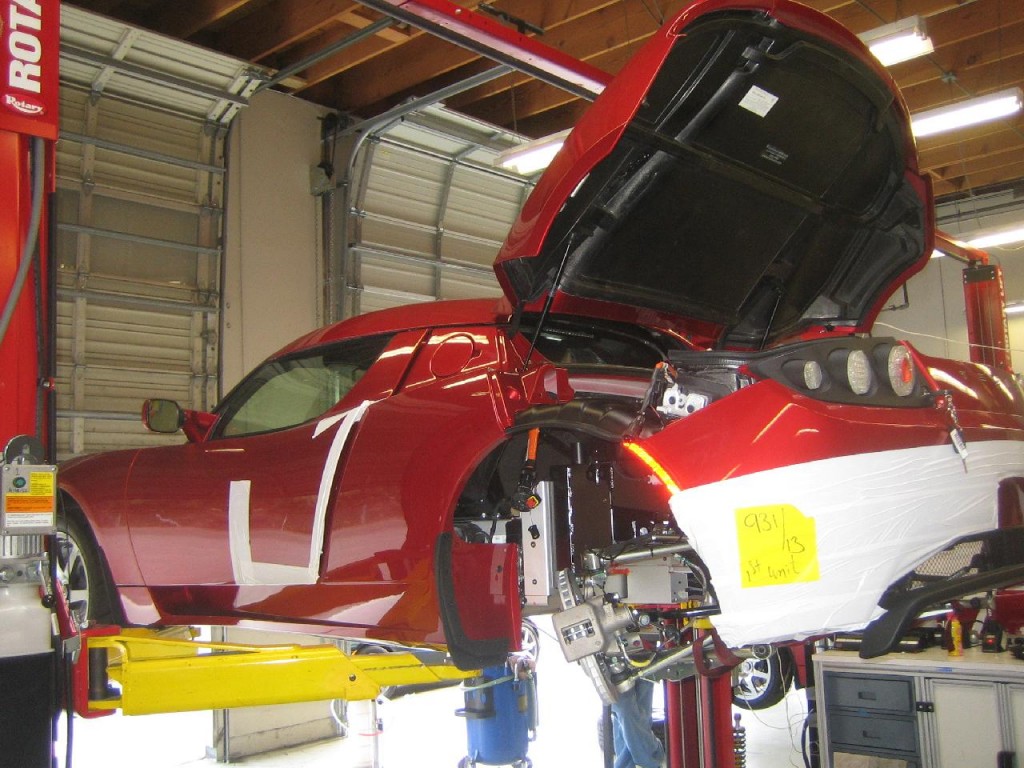 And given the many car companies that appear to have concluded that LG Chem's cells are the best in the field, it seems only prudent of Tesla to experiment with them in a limited way.

Exactly the same dilemma appears to be facing Nissan, which is still assessing what cells to offer in its second-generation Nissan Leaf, expected for 2017 or so.

Whether it continues with its current joint-venture supplier AESC or switches some or all packs to cells from LG Chem is one of the bigger questions in the electric-car industry today.

With Tesla dipping its toe in the LG Chem waters--and Nissan's alliance partner Renault already an LG customer--can Nissan be far behind?

If Tesla, Nissan, or both opt for larger volumes of LG Chem cells, the Korean company could assume a more dominant role in the electric-car ecosystem than any single carmaker.