Owners of VW and Audi 2.0-liter TDI diesel cars finally got some good news this week when the terms of a proposed final settlement between VW and the EPA were announced.

Pending final approval, the settlement will give owners of the 466,000 affected cars the option of a buyback, or possibly to have their cars modified to meet emissions standards.

But that settlement does not include 85,000 more Volkswagen, Audi, and Porsche diesel models that are equipped with 3.0-liter V-6 engines.

VW is confident it can find a solution for those vehicles, though.

The carmaker believes it can devise a fix for the V-6 diesels that would allow it to avoid a second buyback, Reuters reported Thursday.

At  a court hearing, Volkswagen lawyer Robert Giuffra said the carmaker believes modifying the V-6 models to meet emissions standards would not be "complicated," Reuters, wrote, and would also not adversely affect their performance. 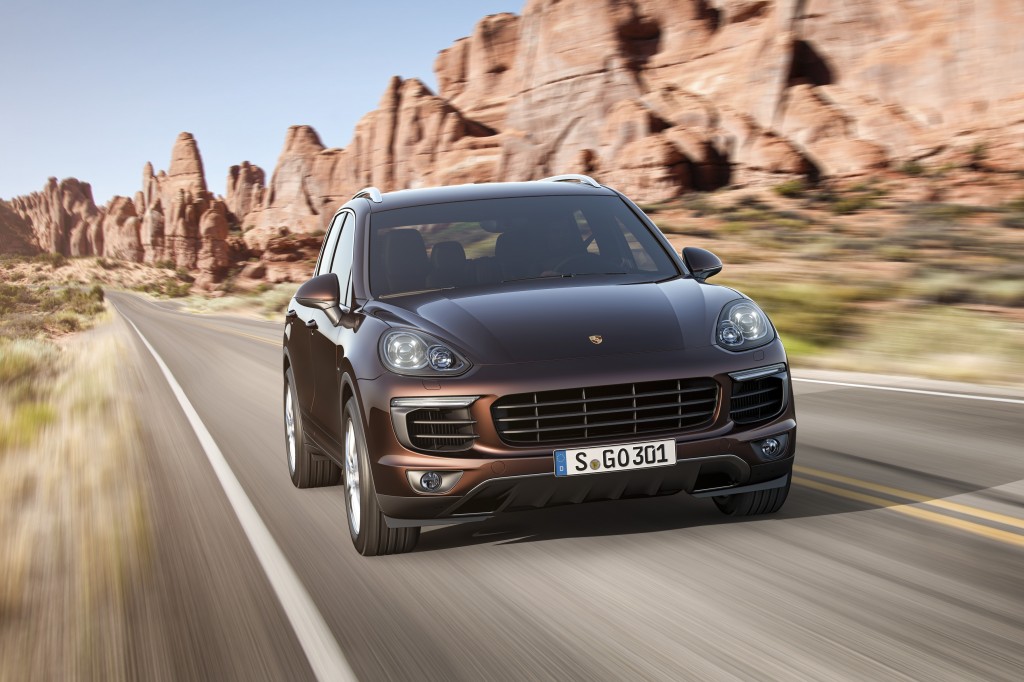 U.S. Justice Department lawyer Joshua Van Eaton said discussions regarding the 3.0-liter models were ongoing, and that tests are being conducted, but that the process could take months.

He said the talks are highly technical, and it "takes time to be fully confident that whatever is being proposed is a technically sound solution."

Volkswagen issued a stop-sale order for the V-6 models last November, after its use of "defeat device" software on the 2.0-liter 4-cylinder TDI models was revealed in September.

Affected models include diesel versions of the Audi A6 and A8 sedans, A7 hatchback, Q5 and Q7 SUVs, and the Porsche Cayenne and Volkswagen Touareg SUVs.

These vehicles were found to have three different Auxiliary Emission Control Device software routines that VW had not disclosed to the EPA as required.

One was found to be a "defeat device" different from the one used in the 2.0-liter cars, allowing 3.0-liter models to emit up to nine times the legal levels of pollutants. 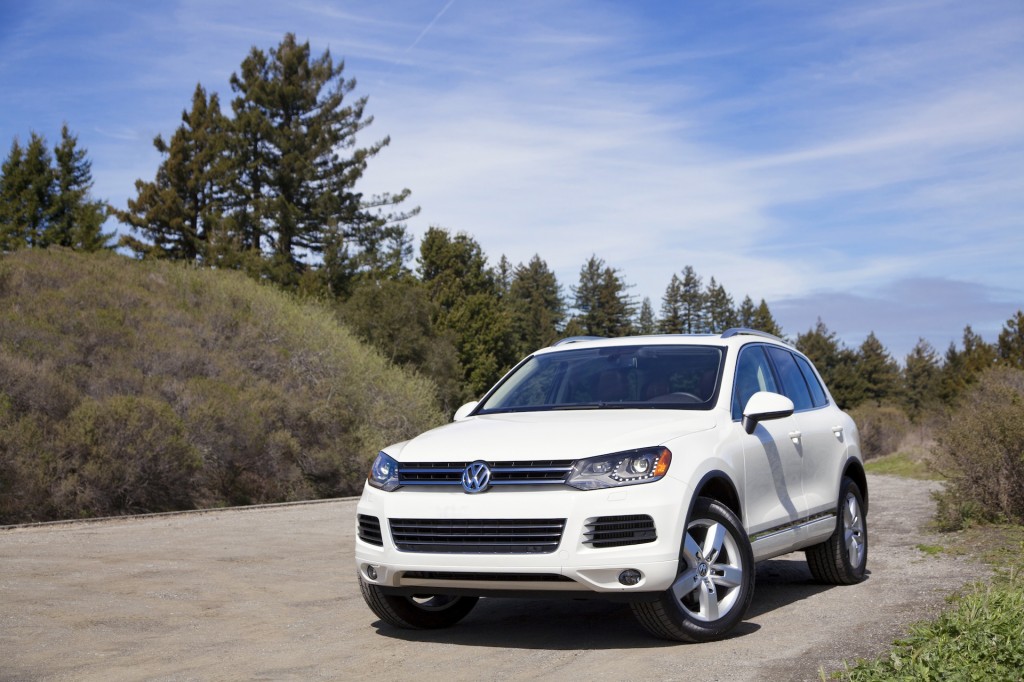 That's considerably less than the 4-cylinder models emitted, but still far in excess of the amounts produced during the test.

VW submitted a modification plan for the V-6 diesels to the EPA and California Air Resources Board (CARB) in February, but no apparent action has yet been taken on it.

So far, no deadline has been imposed for reaching an agreement on the 3.0-liter models.

Judge Charles Breyer has scheduled a hearing for August 25 to get a status update from Volkswagen and the regulatory agencies on progress toward a resolution.

The proposed agreement for 2.0-liter models is now available for public comment, and will be finalized at a hearing July 26.