The Tesla Model X is the only electric car currently available from the factory with a towing package.

Tesla says its electric luxury crossover SUV can tow up to 5,000 pounds when properly equipped.

But is that really a practical option for owners in the real world?

After towing a trailer behind a Model X for 1,000 miles, from California to Arizona and back, Edmunds is not convinced that it is.

The automotive website concluded that the Model X isn't well suited to long-distance towing, primarily because of a trailer's hugely detrimental effect on its battery range.

The trailer used was a teardrop unit that weighed 1,260 pounds. 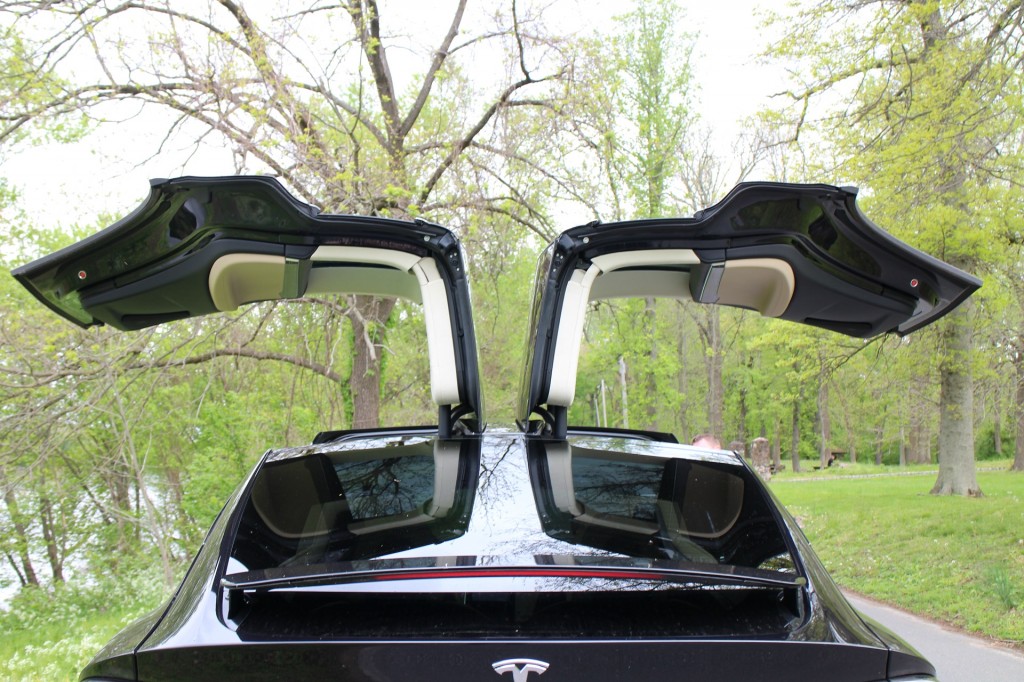 That was well within the 3,500-pound rating of Edmunds' Model X test vehicle, let alone the higher 5,000-pound rating for models equipped with optional 20-inch wheels and tires.

Yet while the Model X had no trouble pulling the trailer, the towing produced a huge range penalty.

Average energy consumption with the trailer in tow was a high 613 watt-hours per mile, and peaked at 923 Wh per mile on one leg of the trip.

This high energy consumption made covering the distance between Supercharger DC fast-charging sites a challenge.

California and Arizona have a fair number of Supercharger sites, but their spacing does not account for the range penalty of towing. 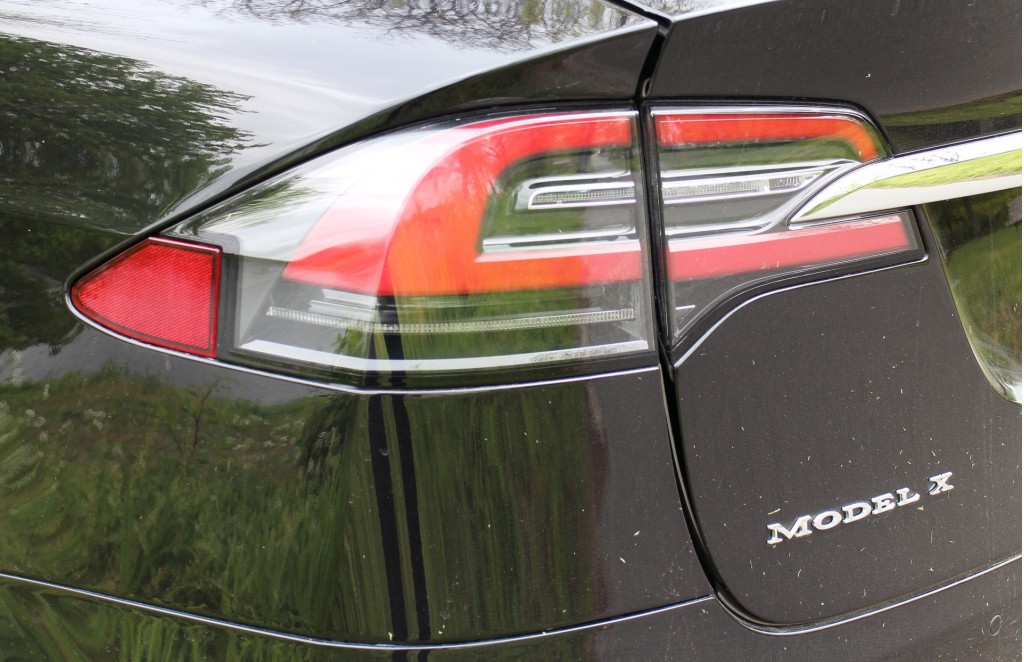 Not wanting to take any chances, tester Dan Edmunds felt it necessary to drive without air conditioning and restrict his speed to preserve range.

The Supercharger stations themselves also aren't well equipped to handle vehicles with trailers.

The majority of spots at the stations visited were too short to accommodate both a Model X and trailer.

Many also require cars to back in, which puts the tow vehicle too far away from the end of the cords used at Tesla's charging stations. 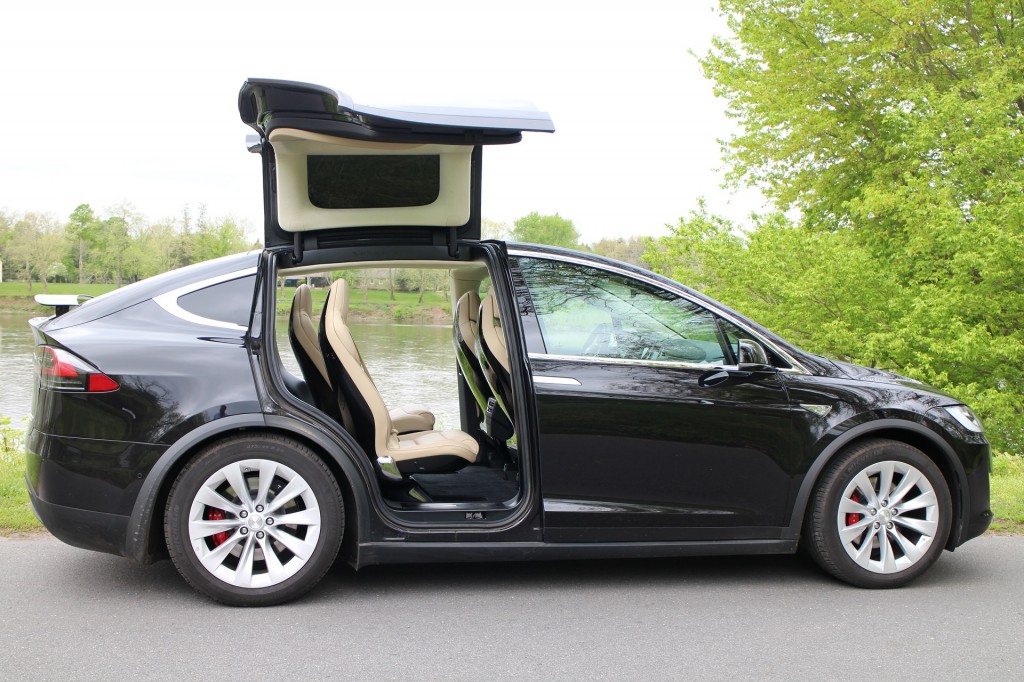 Even spots that allow cars to pull in nose first and get close enough to a charging station leave the trailers sticking out into the access roads.

Unless a completely empty Supercharger site allows Model X drivers to pull sideways across multiple spaces, it may be necessary for the tow vehicle to unhook from its trailer before charging.

Tesla continues to expand its Supercharger network, and customer feedback may spur it to alter the layout of charging sites to increase convenience for drivers with trailers.

For now, though, the Model X's towing abilities may only be practical only on shorter trips.