The Tesla Model X boasts towing capability beyond that of any other electric car.

As with other crossover SUVs, it's expected that at least some Model X owners will use their vehicles to tow things like boats, jet skis, and other recreational toys.

During the Model X launch event last September, in fact, Tesla had one Model X entering pulling a 5,000-pound trailer.

But if a driver actually uses this capability, what impact does it have on range?

A new promotional video from trailer-maker Bowlus offers an answer.

Bowlus makes a trailer called the Road Chief, which it hooked up to a Model X for a range test. 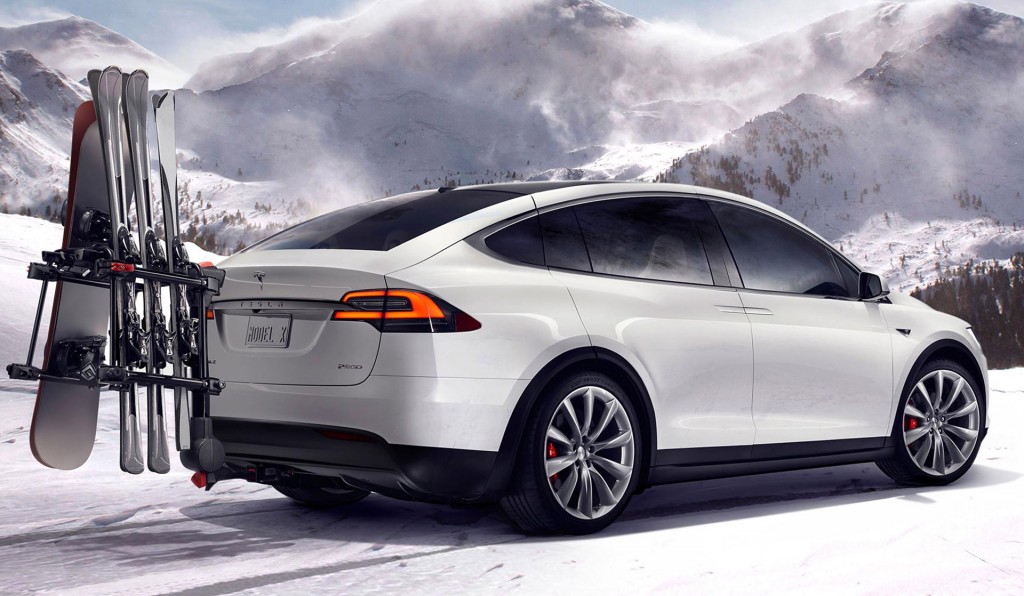 The Road Chief, which looks a bit like an old Airstream, is 24 feet long, weighs 2,300 pounds, and was designed with aerodynamics in mind.

With that load hitched to it, the Model X was capable of a reported 70 percent of its EPA-rated range, when driven at a consistent 50 to 55 mph.

It also accelerated from 0 to 60 mph in 5.5 seconds while pulling the trailer.

Besides the extra weight and higher drag of the vehicle-trailer combination, towing presents another issue for electric cars.

That's because towing requires high levels of power output from the electric motors to be sustained for long periods of time.

This puts high thermal loads on them, making adequate cooling more important than in electric cars not designed with towing in mind. 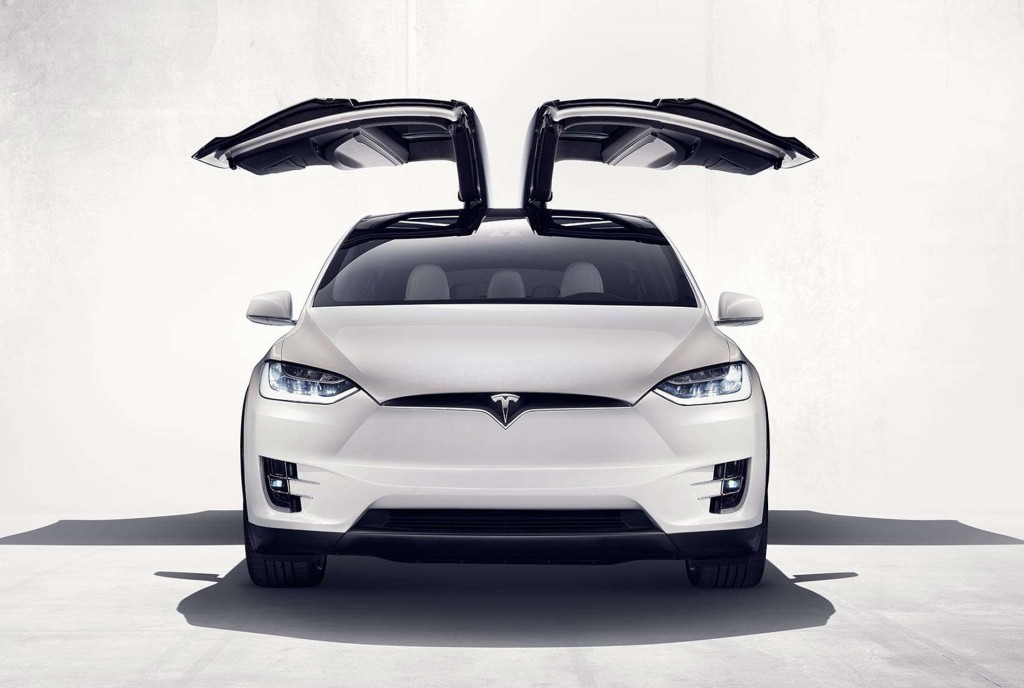 That requirement is one of several that may have contributed to the Model X's lengthy production delay.

Even roughly six months after the official start of production, Tesla has had trouble getting the Model X up to speed.

The latter figure was lower than expected, Tesla Motors recently admitted in its quarterly sales report.

The company blamed supply issues, and its own "hubris" in making the Model X more complex than it needed to be.

It said, however, that weekly production rates for the Model X had reached 750 cars, and it hoped to get to 1,000 Model Xes per week sometime between April and June.