Tesla Model 3 production isn't expected to start until the end of 2017 at the earliest, but the company appears to be making preparations for high volumes already.

Like the Model S and Model X before it, Tesla Motors will build the $35,000 Model 3 at its Fremont assembly plant in California.

Which would explain why Tesla is leasing large amounts of commercial real estate near its factory.

The two buildings are at the Oaks Logistics Center in Livermore, about 20 miles from Fremont.

In addition to these warehouses, Tesla could add a third, 294,000-square-foot building at the site, anonymous sources familiar with the matter told the paper. 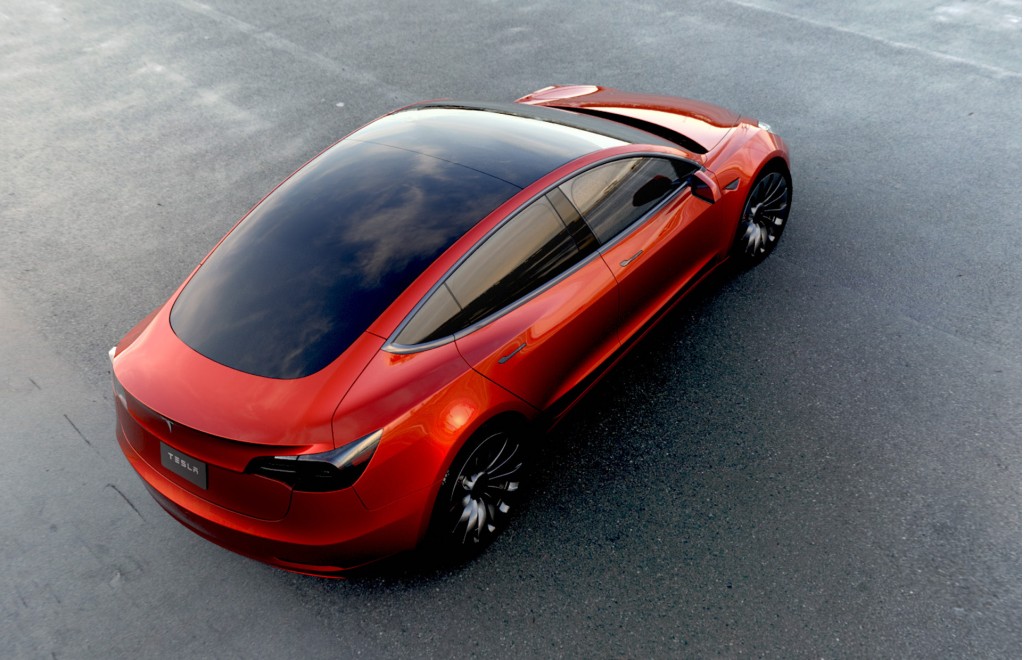 Tesla is reportedly paying 57 cents per square foot per month on the two buildings it's already leased, which measure 635,533 square feet and 367,734 square feet.

They will likely be used as warehouses rather than converted for manufacturing, the report said, since Tesla has several large, empty buildings remaining at the Fremont site.

Car manufacturing seems likely to remain exclusively at Fremont, at least until the company opens its long-promised factory in China.

When it was operated as a joint venture of General Motors and Toyota, the Fremont plant was capable of producing 500,000 cars per year.

Tesla produces significantly fewer than that now, but hopes to ramp up to that level by 2020.

Tesla previously used some of factory space for parts storage, but its plans to add Model 3 production and increase Model S and Model X volume are forcing it to seek additional facilities.

While vehicle assembly will take place in California, Model 3 battery packs will come from the massive "Gigafactory" under construction just outside Reno, Nevada.

Tesla needs the Gigafactory to produce battery cells on a large enough scale to achieve a 215-mile range for the Model 3 at the oft-quoted $35,000 price point.