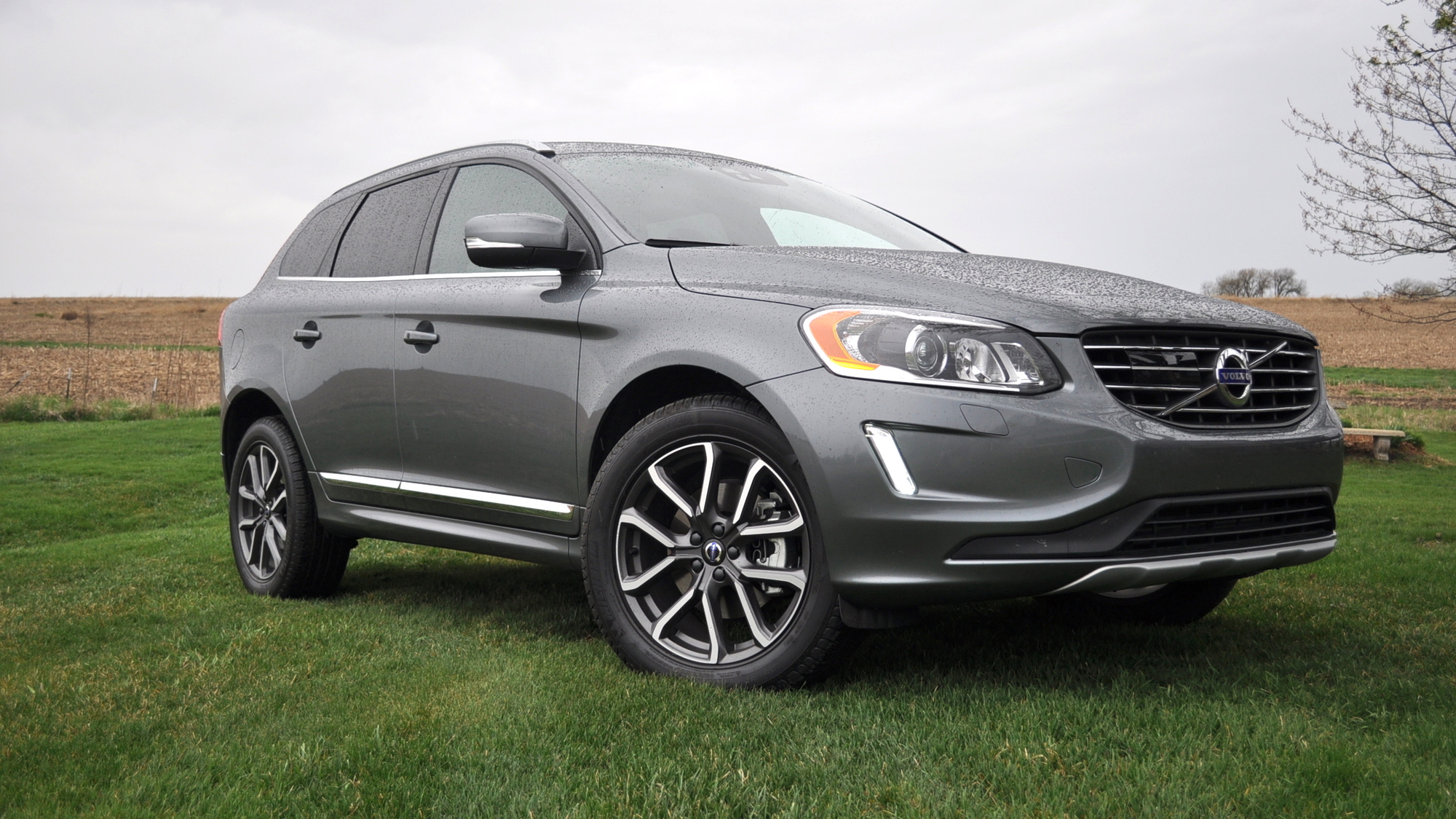 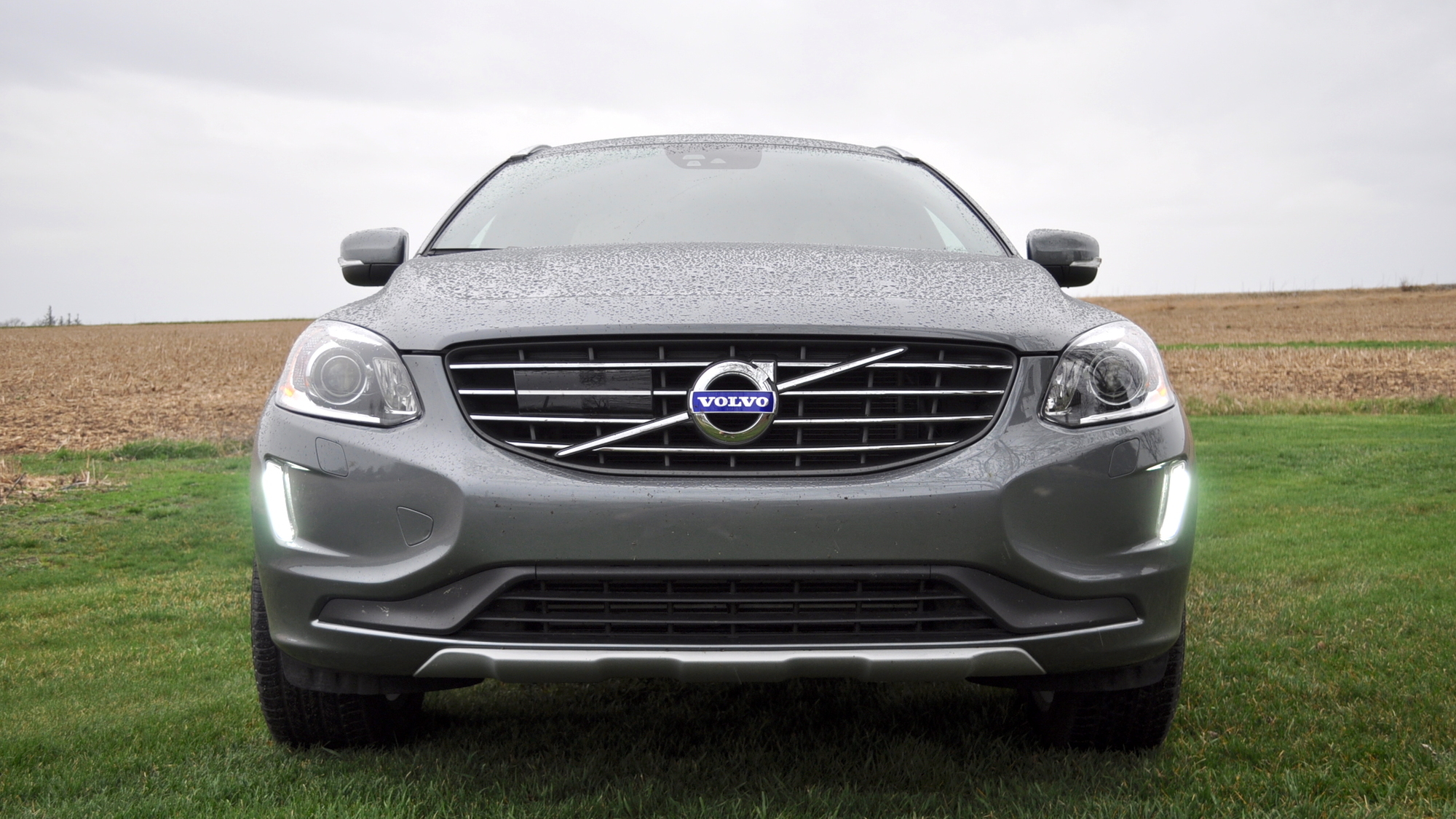 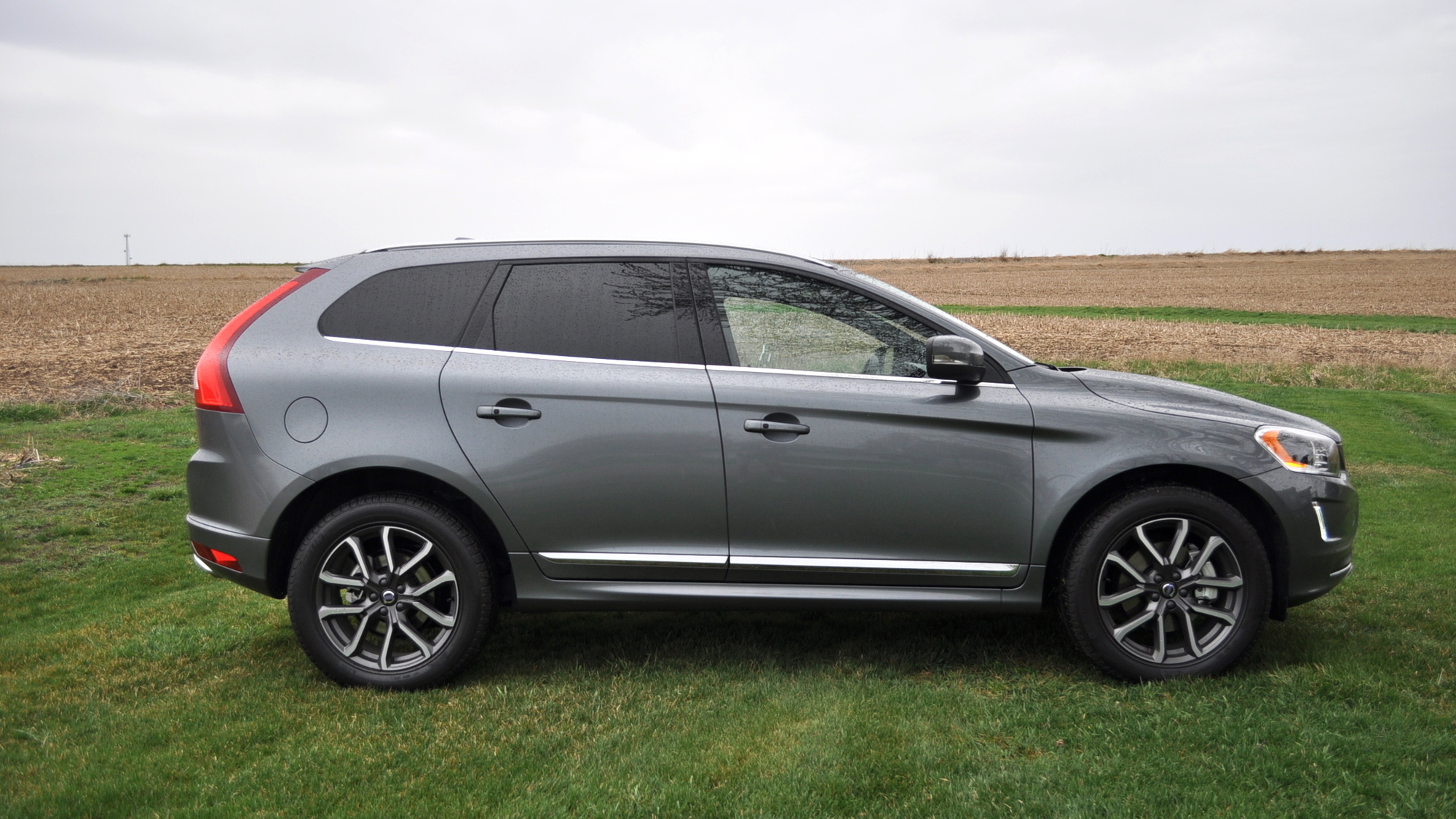 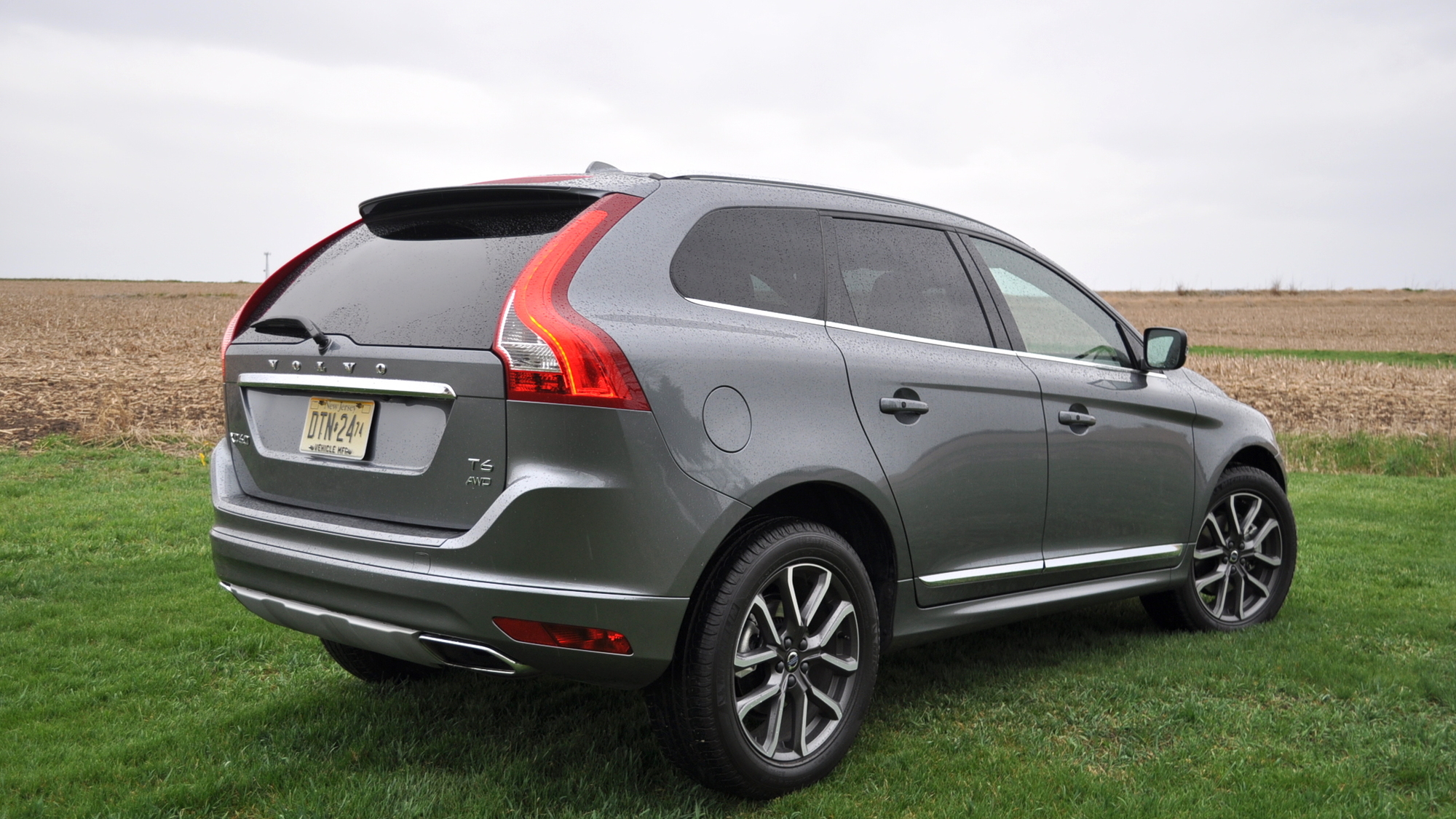 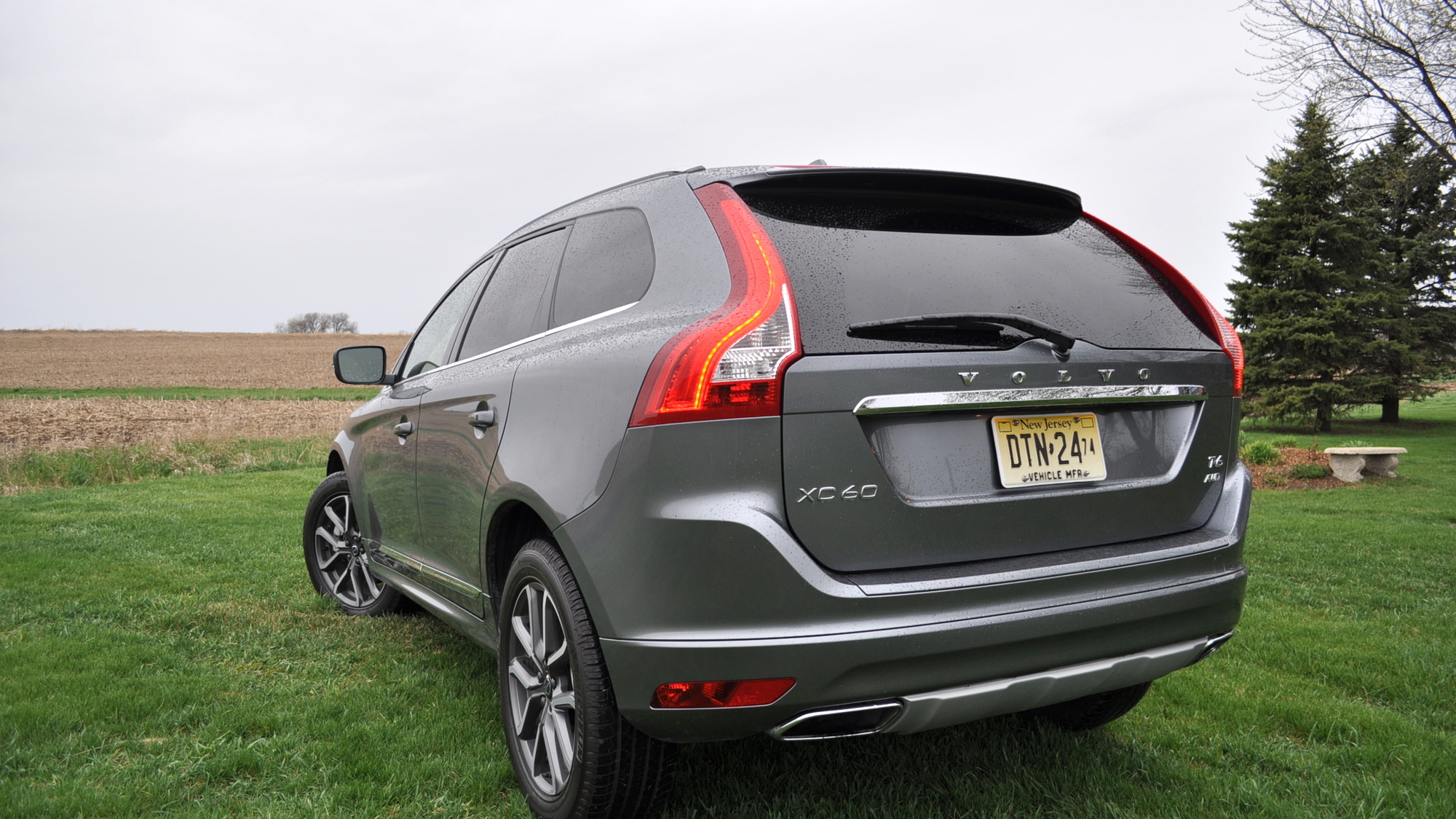 Volvo is in the process of reinventing itself as a luxury brand with a practical focus, but such transitions don't happen overnight.

While many reviewers and owners have fawned over the new XC90 seven-seat luxury SUV, legacy models from the Swedish automaker are still being modestly updated as they await their turns for a full overhaul.

One of them is the Volvo XC60 compact crossover, now in its seventh model year.

A completely new XC60 will likely hit the streets about two years from now—probably looking like a scaled-down version of the gorgeous new XC90—but the current model received some heavy updates under the hood last year.

In a bid to increase fuel economy and decrease emissions, Volvo is going to all 4-cylinder engines, all the time. Some of those engines have turbos; some have turbos and superchargers; some have plug-in hybrid setups. The few remaining larger engines will be phased out over the next few years.

We spent nine days with a 2016 Volvo XC60 T6 AWD Drive-E, putting it to the test with a family of four and lots of road miles to determine what it's like to live with in the real world.

The T6 Drive-E powertrain consists of a turbocharged and supercharged inline-4 with 302 horsepower and 295 pound-feet of torque. It sends power to all four wheels via an 8-speed automatic transmission.

This model is rated at an EPA estimated 19 mpg city, 27 highway, 22 combined.

Over the course of 953 miles, we achieved an average of 23.3 miles per gallon (according to the on-board trip computer) with a route of about two-thirds highway driving and one-third urban and suburban stop-and-go.

According to the trip computer, we averaged just above the combined EPA fuel economy rating.

It's worth noting that during more than half of our highway driving we had the XC60 fully loaded. We traveled with four people, including two kids, plus a cargo area stuffed full of all the things that come along with traveling with a toddler and an infant.

With the cruise control set above 70 mph on the highway, the engine consistently turned just over 2,000 rpm. It was quiet inside the cabin with minimal tire or wind noise.

This engine is new for Volvo. It's especially smooth, and so is the stop-start system—far smoother than BMW's system. Also, it seems to be able to keep the engine off longer than other systems while at stop lights.

Put the 8-speed automatic transmission in drive and the XC60 takes no time to provide a kick in the pants. Thanks to the inline-4 having both a supercharger and turbocharger, there's no waiting for boost to arrive off the line. Power is immediate and strong. You can even hear some supercharger whine if you listen closely.

Move the gear selector over into Sport mode and suddenly you drop down a gear or two, the revs hang, and the engine is kept on boil—until you remember this is a family compact luxury crossover SUV without too many sporty intentions.

CHECK OUT: Volvo To Sell Electric Car By 2019, More Plug-In Hybrids Before That

The steering feels nicely weighted and gives the driver a decent sense of what's going on with the wheels.

Despite the design dating back to 2009, Volvo's given the XC60 some minor updates over the years.

Inside the gauge cluster features an adaptive digital TFT color display. While the new XC90's new tablet-like Sensus touchscreen infotainment system gets raves, the XC60 soldiers on with a 7.0-inch color LCD infotainment display using a modified version of the Sensus interface.

While not as flashy as the touchscreen setup in the larger XC90, it still works fairly well. While some will complain about button overload, it was refreshing to have all those buttons at our fingertips.

Everyone who slid into the XC60 during our nine days and nearly 1,000 miles (many of whom were far from car enthusiasts) commented on the seats—mainly, how comfortable they were.

Beyond numbers, the XC60 efficiently uses space, though it lacks some of its big brother's latest tricks.

Its second row doesn't slide fore or aft, for instance, but there's still enough space for a rear-facing infant seat behind an average adult in the front seat.

Despite being near the end of its life, this generation of the XC60 remains a Volvo, which means more safety tech than you can shake a stick at.

Thankfully, we didn't end up testing any of those systems.