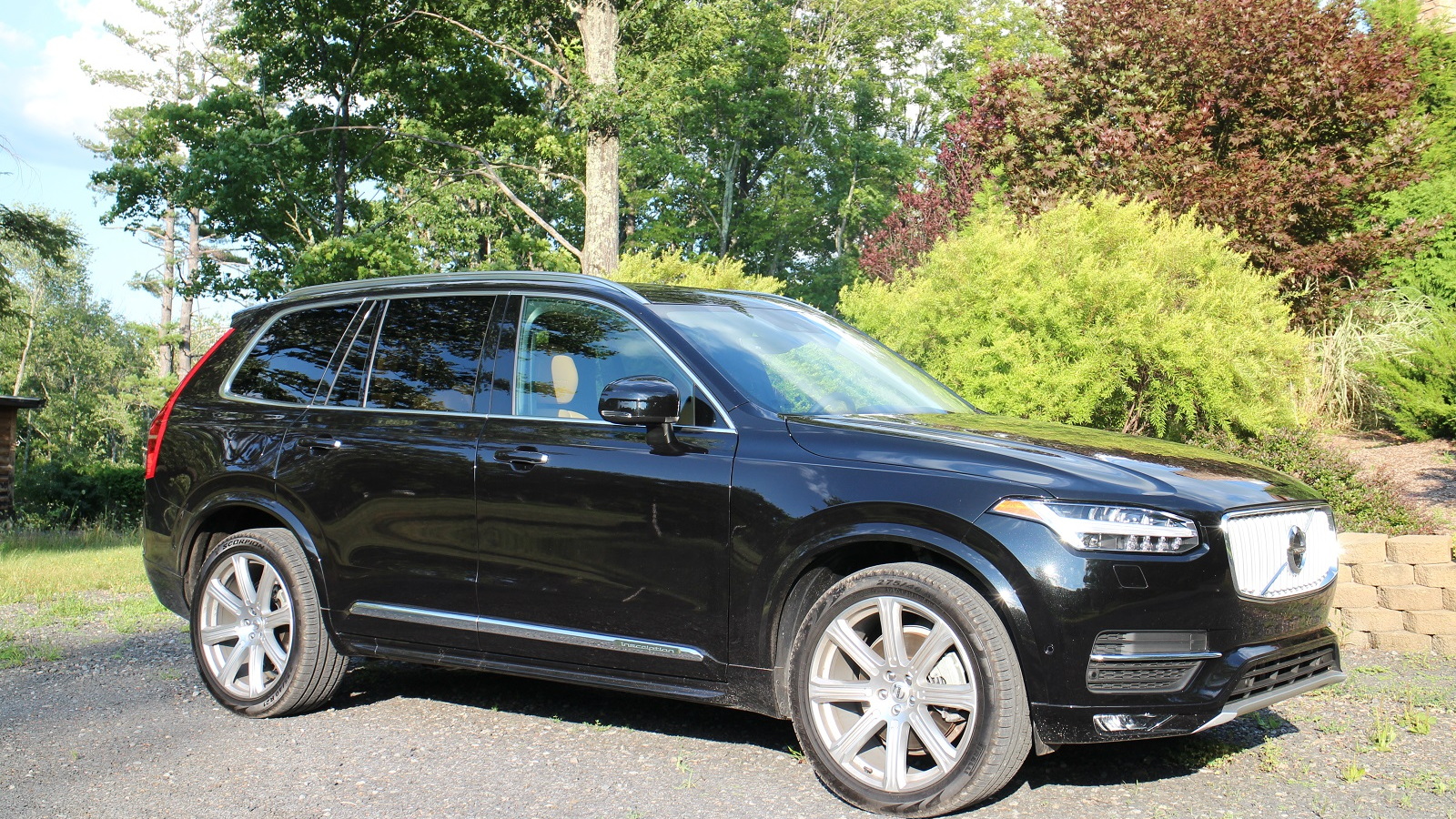 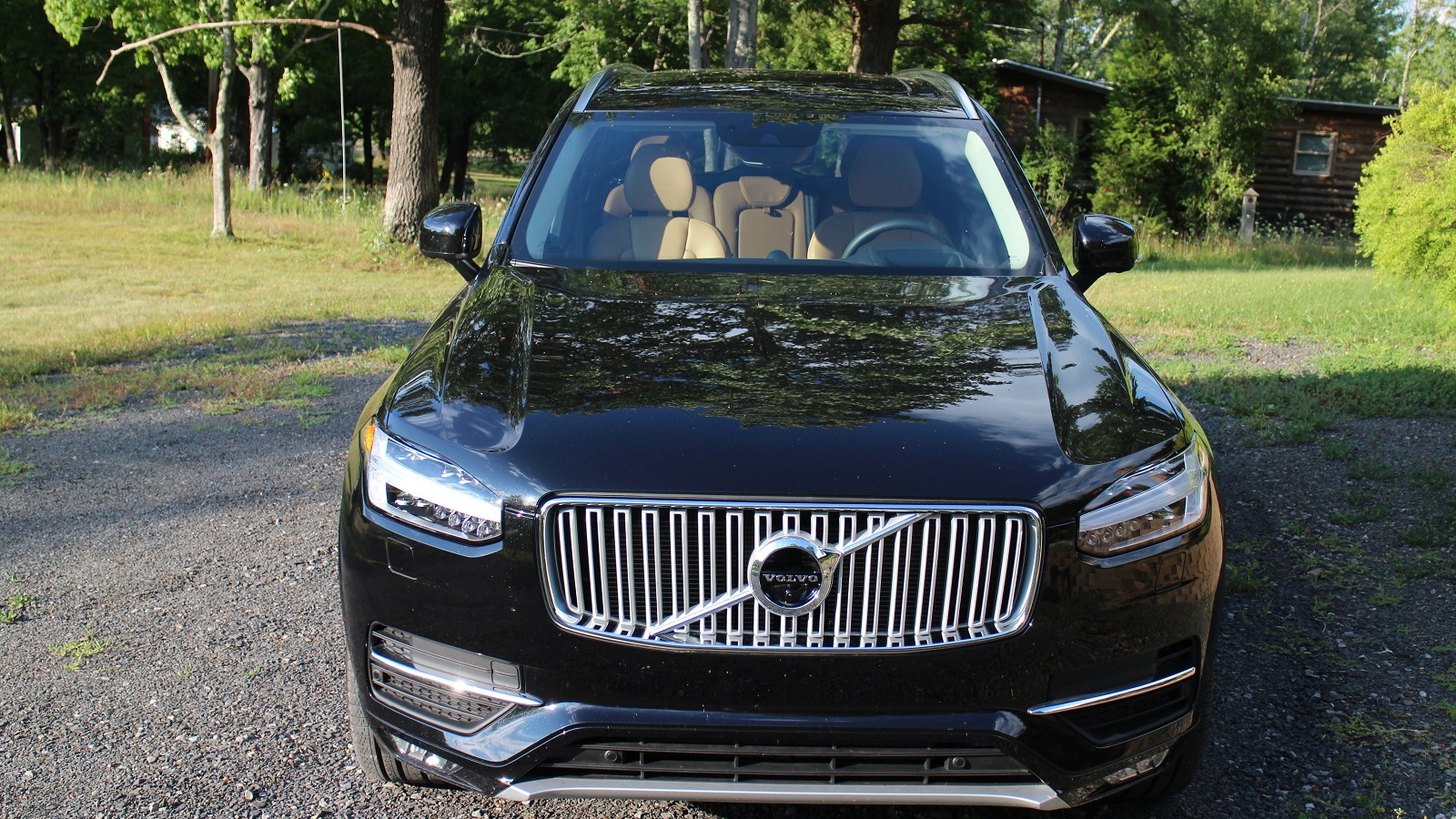 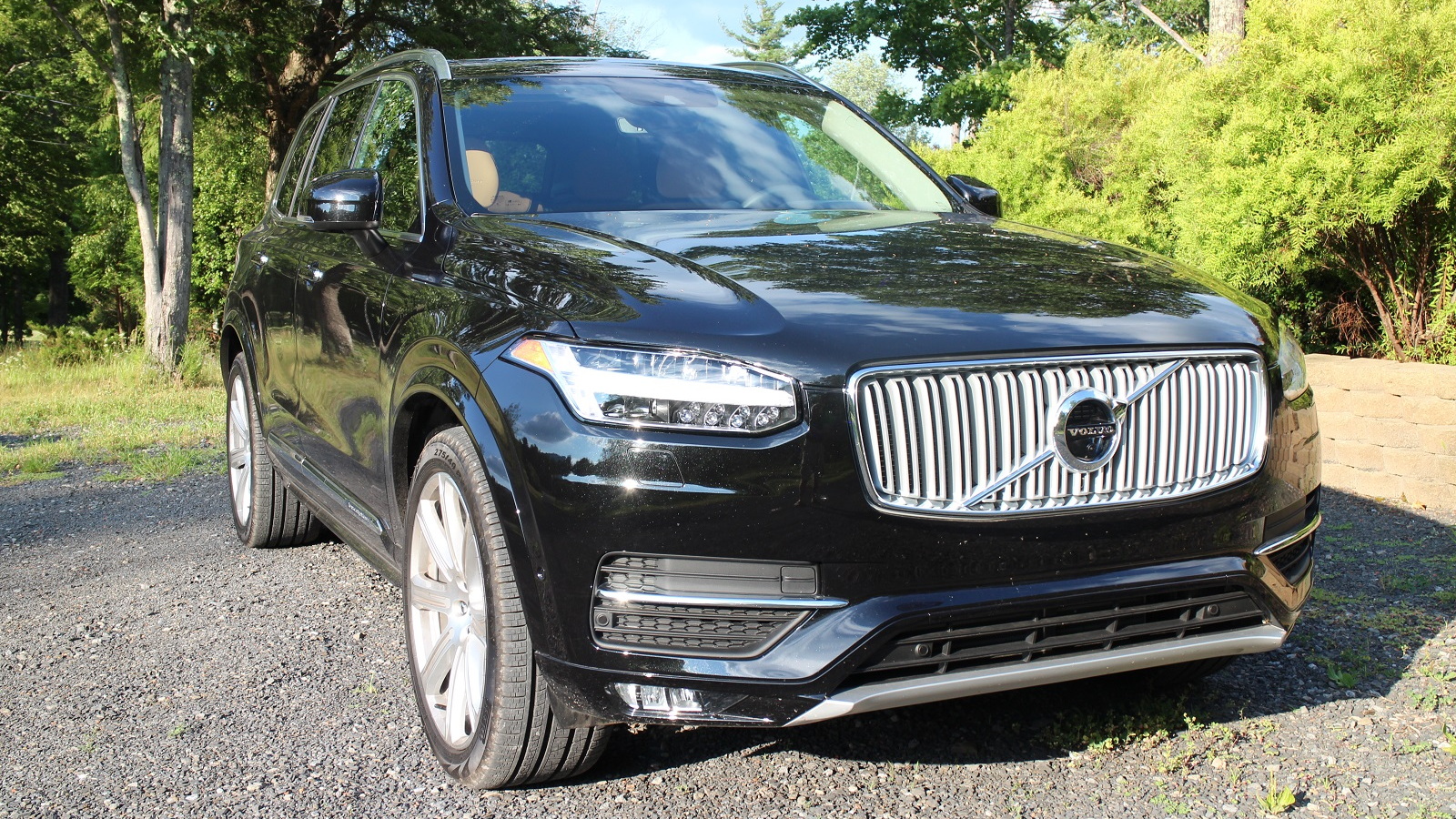 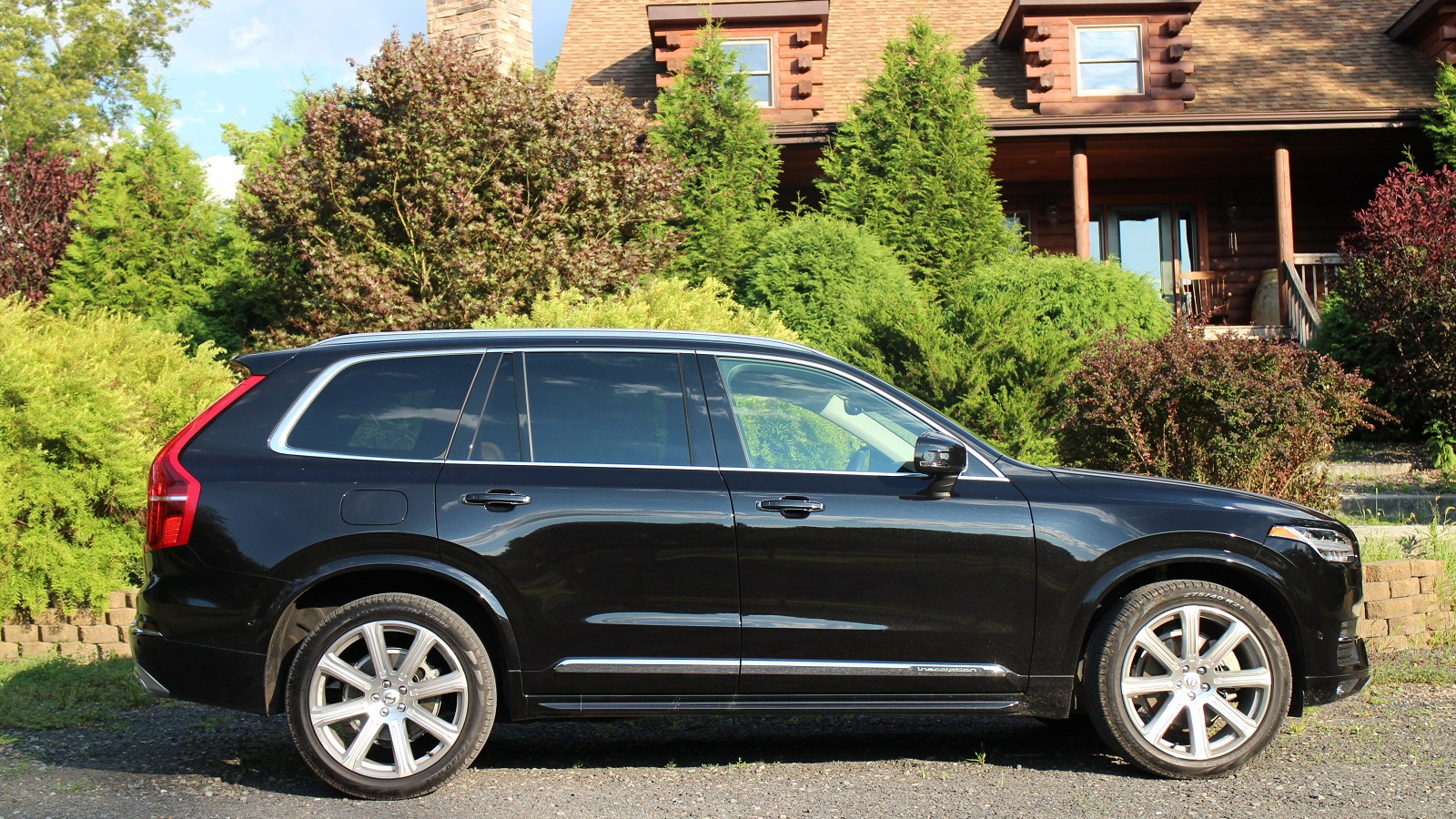 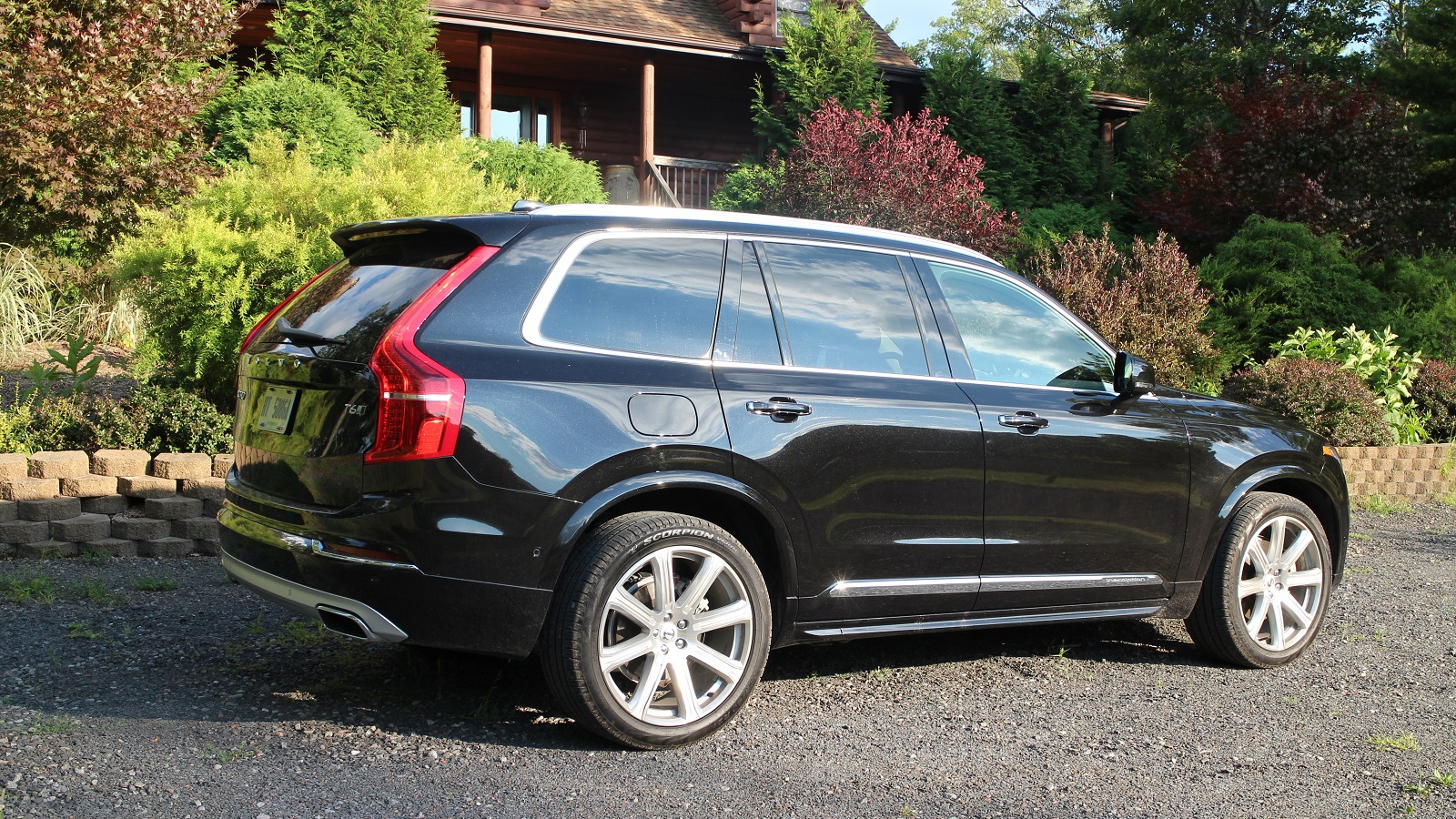 For green-car fans, the all-new Volvo XC90 seven-seat luxury crossover is most notable for its upcoming plug-in hybrid model.

But that version will be just a small part of its sales, of which a majority in North America will have the company's supercharged and turbocharged Drive-E engine.

The plug-in will arrive later this fall, but we drove the conventional model last month to see if it delivers on its promise of improved efficiency.

That's good for a big, heavy seven-seat SUV, at a time when comparably-sized AWD luxury vehicles--the Buick Enclave and Lexus LX570, for example--come in at 14 to 18 mpg combined.

Our goal was to use the new XC90 on the same kinds of upscale suburban duties it's likely to see as sales kick off this fall, a mix of combined highway and around-town travel.

Over our 450-mile test, we achieved 24.7 miles per gallon (according to the trip computer) on a route that was about two-thirds highway and one-third urban and suburban stop-and-go.

We were also able to quiz two colleagues about their mileage readings as well.

Bengt Halvorson in Portland didn't do as well: "Over 170 miles, roughly half of it city driving by distance--and most not heavy-footed--I saw only 18.2 mpg on the trip computer."

We conclude that careful attention to aerodynamics and the higher gears of its eight-speed automatic transmission make the XC90 relatively fuel-efficient at higher speeds--close to its 25-mpg rating for highway use.

But around town, the sheer physics of stopping and starting a large, heavy seven-seat utility vehicle can come into play.

Halvorson's rating, almost 10 percent below the city rating, may be closer to what some soccer moms and stay-at-home suburban dads may get if there's lots of local ferrying around of kids, teams, gear, and groceries.

Our impression of the XC90 from driving several models on its launch in Spain earlier this year was reinforced by our test car.

It's a remarkably refined luxury SUV that only whispers its advantages, with restrained Swedish external styling that immediately says "Volvo" but only hints at the car's essential qualities.

Our sole concerns during our long weekend with the XC90 centered around its infotainment. We like the Sensus system, its large tablet-like screen, and its quick response times.

But it wouldn't read content from a new Samsung Galaxy S6 phone. We also experienced a couple of cases in which the (highly synthetic-sounding) voice instructions from the navigation system didn't match what the route guidance screens were showing.

Moreover, the selection of apps--just two--for music services was limited, not something we expected in a luxury SUV whose design team seemed quite proud of their user interface (which, admittedly, we liked and appreciated).

The Inscription trim level package was $5,600, the Vision package of electronic safety systems added $1,600, and the Climate Package with Heads-Up display was a further $1,950.

A Convenience package with parking assist, adaptive cruise control, lane-keeping assist, and other features cost $1,800, and the Bowers & Wilkins Premium Sound system came in at $2,500.