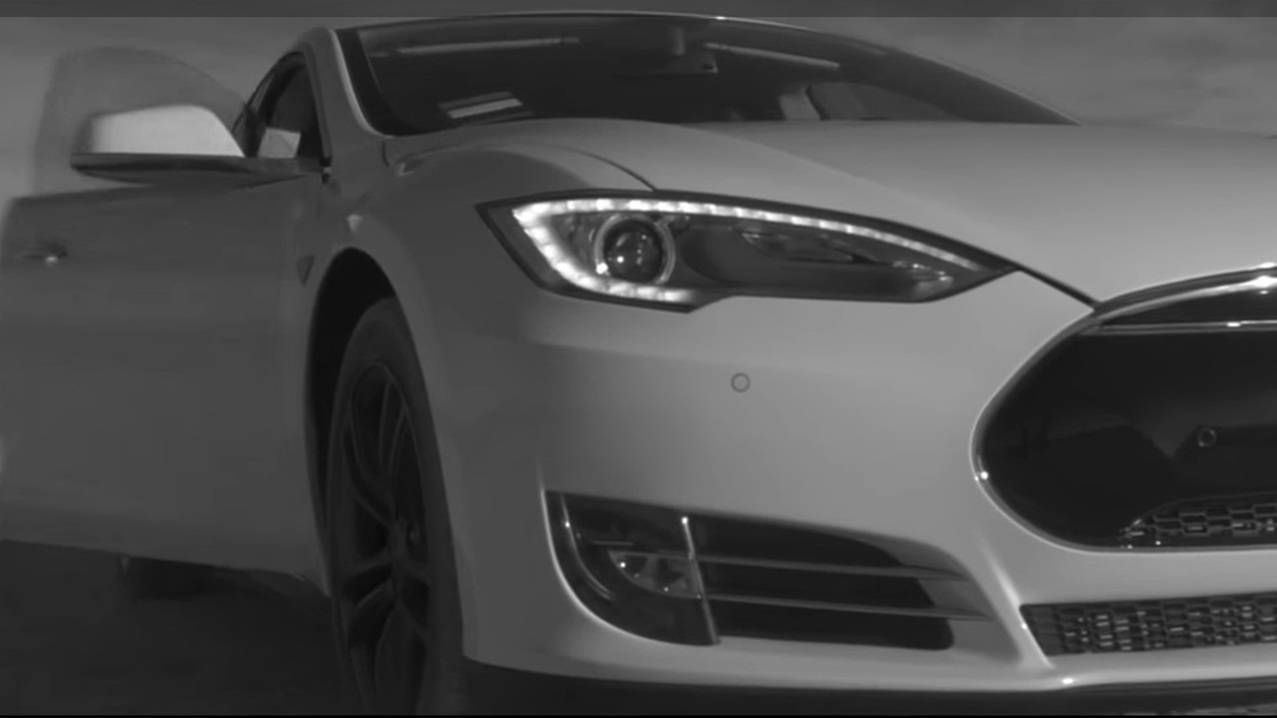 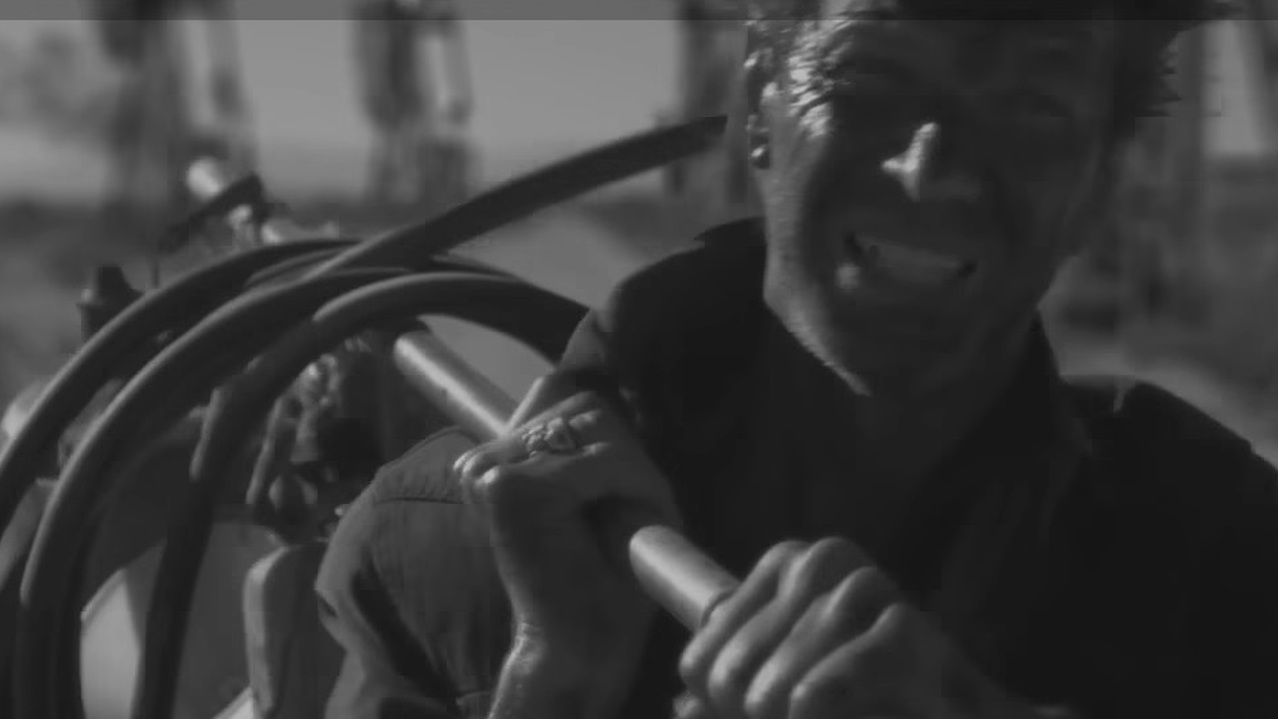 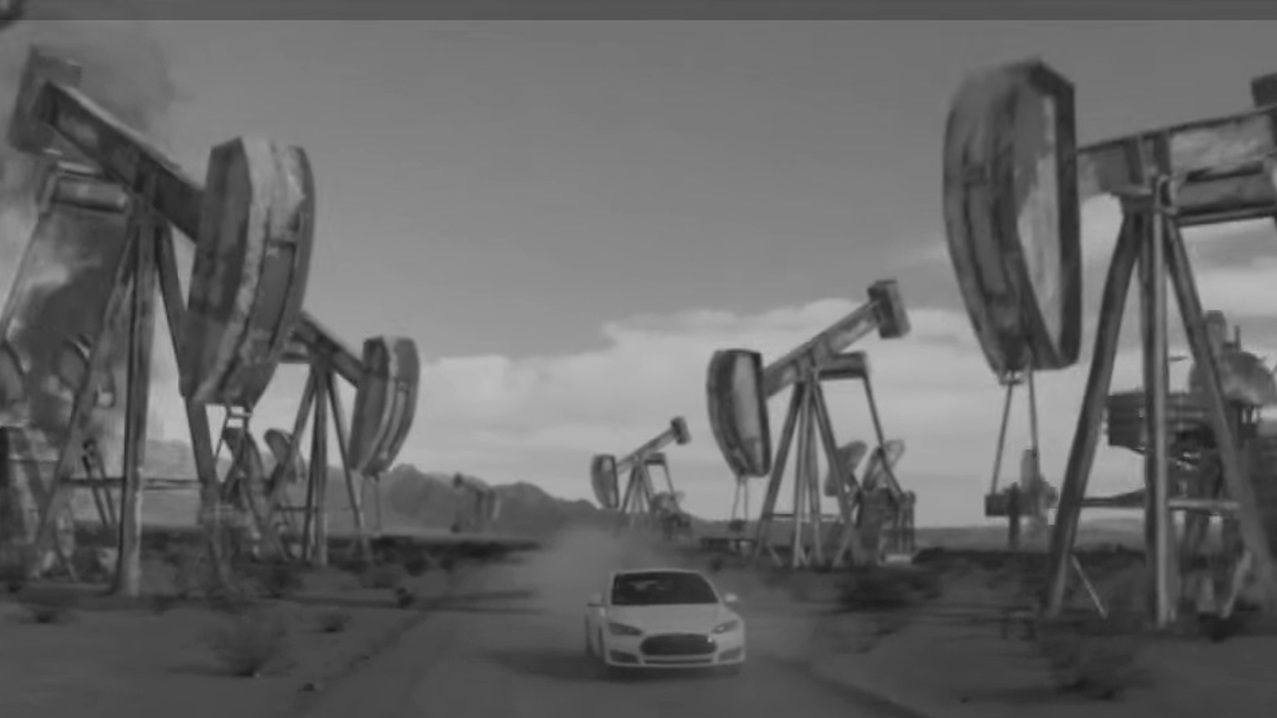 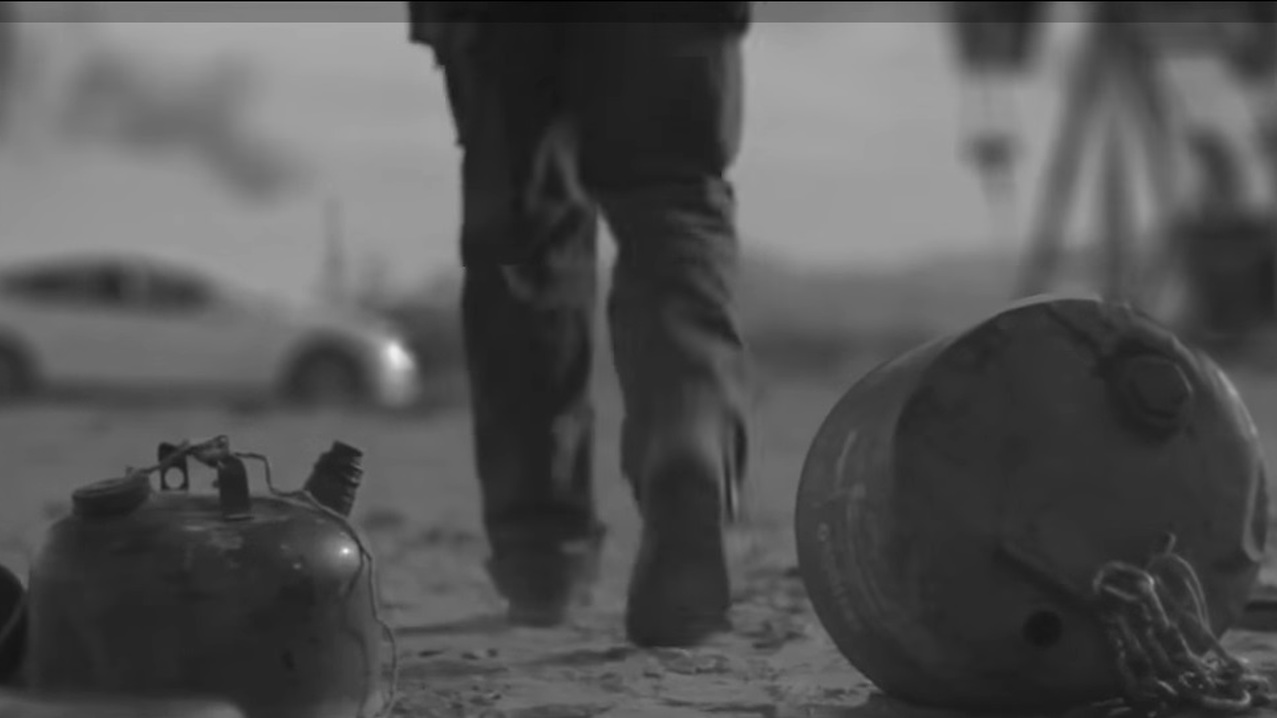 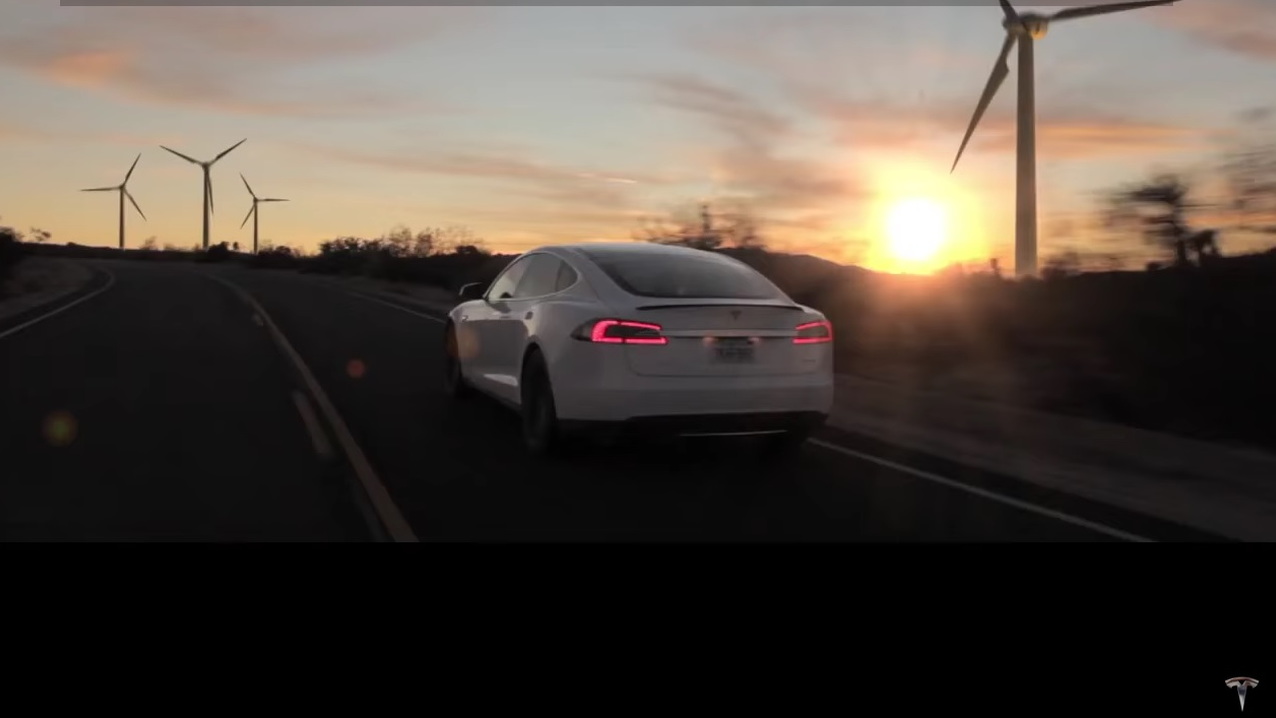 When fans of a particular electric car start creating their own unofficial commercials for the car, it usually means one of two things.

Either the existing ads are inconsistent, irritating, and miss the point (first-generation Chevy Volt marketing, ahem), or the auteur is so enamored of the car that he or she wants to sing its praises to the world.

A recent "unofficial commercial" for the Tesla Model S falls firmly in the second camp.

The video opens with grimy and exhausted (but attractive) people lugging cans of fuel through a surreal, post-apocalyptic landscape of  oil derricks and industrial wreckage.

That part is shot in black and white. Then a white Model S glides up silently and extends its door handles, and they get in and drive away.

The image changes into a full-color landscape with modern wind generators and a beautiful sunset (or sunrise?).

The voiceover uses the words of the car's namesake, famed inventor and electrical engineer Nikola Tesla.

They are taken, in fact, from "Nikola Tesla and His Work," a paean and exhortation published in The New York Times on September 30, 1894.

It's safe to say that today's Times likely wouldn't publish a work that was largely excerpts of Tesla's own words, without editing or further context—but, times change.

The commercial runs just slightly longer than 80 seconds, so it's an easy watch if you're interested in pro-Tesla agitprop.

We conclude that we've seen better and more subtle commercials from fans, but we'll admit to being suckers for attractive actors in post-apocalyptic landscapes. Especially if there are electric cars involved.

It's worth remembering, however, that for any car to emerge into the mass market, it has to compete on price as well as features with the existing array of choices.

The Tesla Model S, now starting at $72,000, is confined to the luxury segment based on its price alone.

And it won't be until the $35,000-and-up Tesla Model 3—scheduled to arrive late next year—that Tesla will even approach a mass-market price level.

Another truism of auto advertising is that features of the car should be obvious.

We conclude that this ad is largely going to preach to the choir of people who understand what a Tesla is and how it differs from, say, a new Mercedes-Benz E-Class.

Nonetheless, the ad has logged a respectable 150,000 views in three months.

So it appears that even if it's only the choir, it's a large one. And, presumably, getting larger with every month's sales.