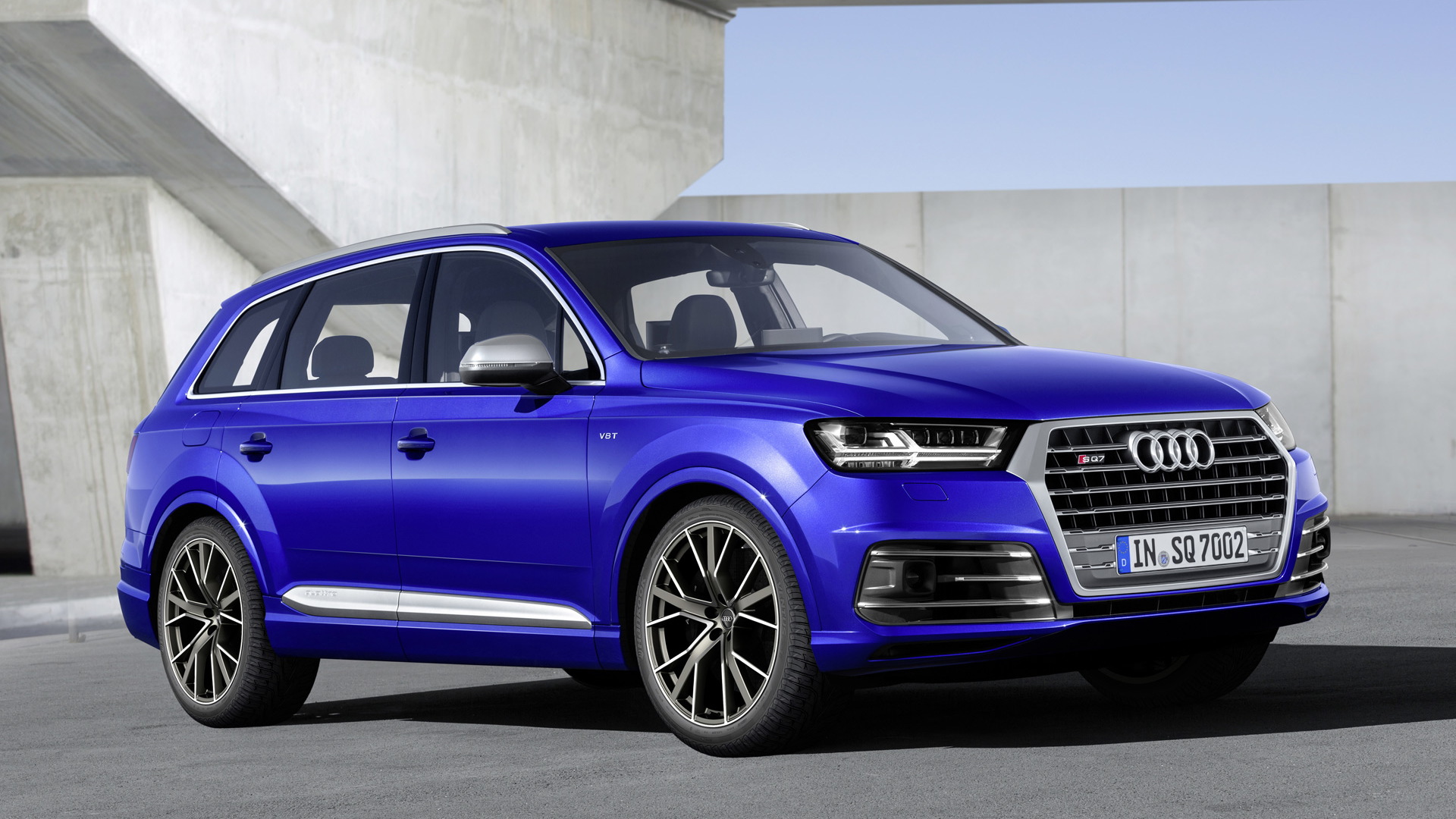 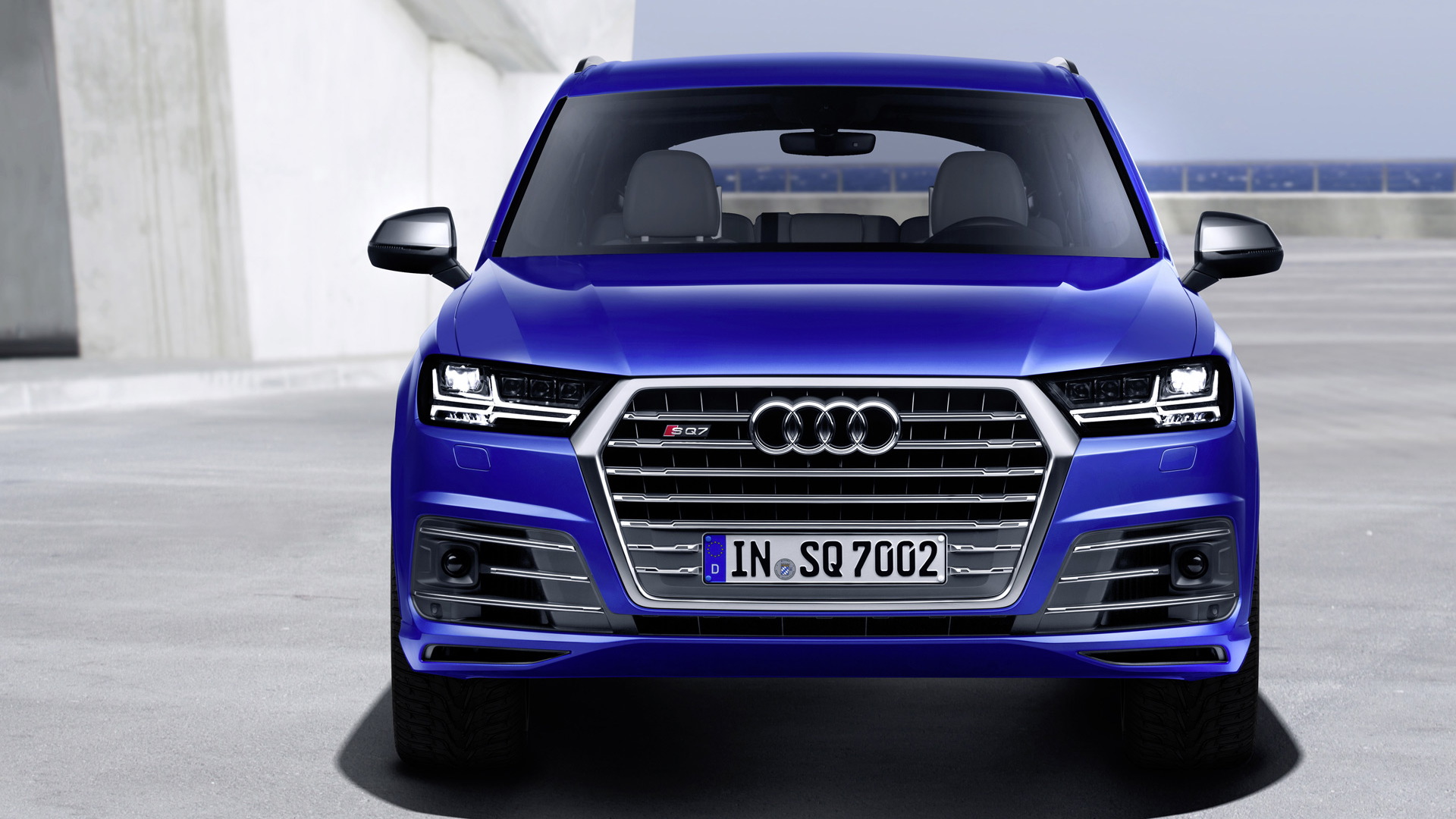 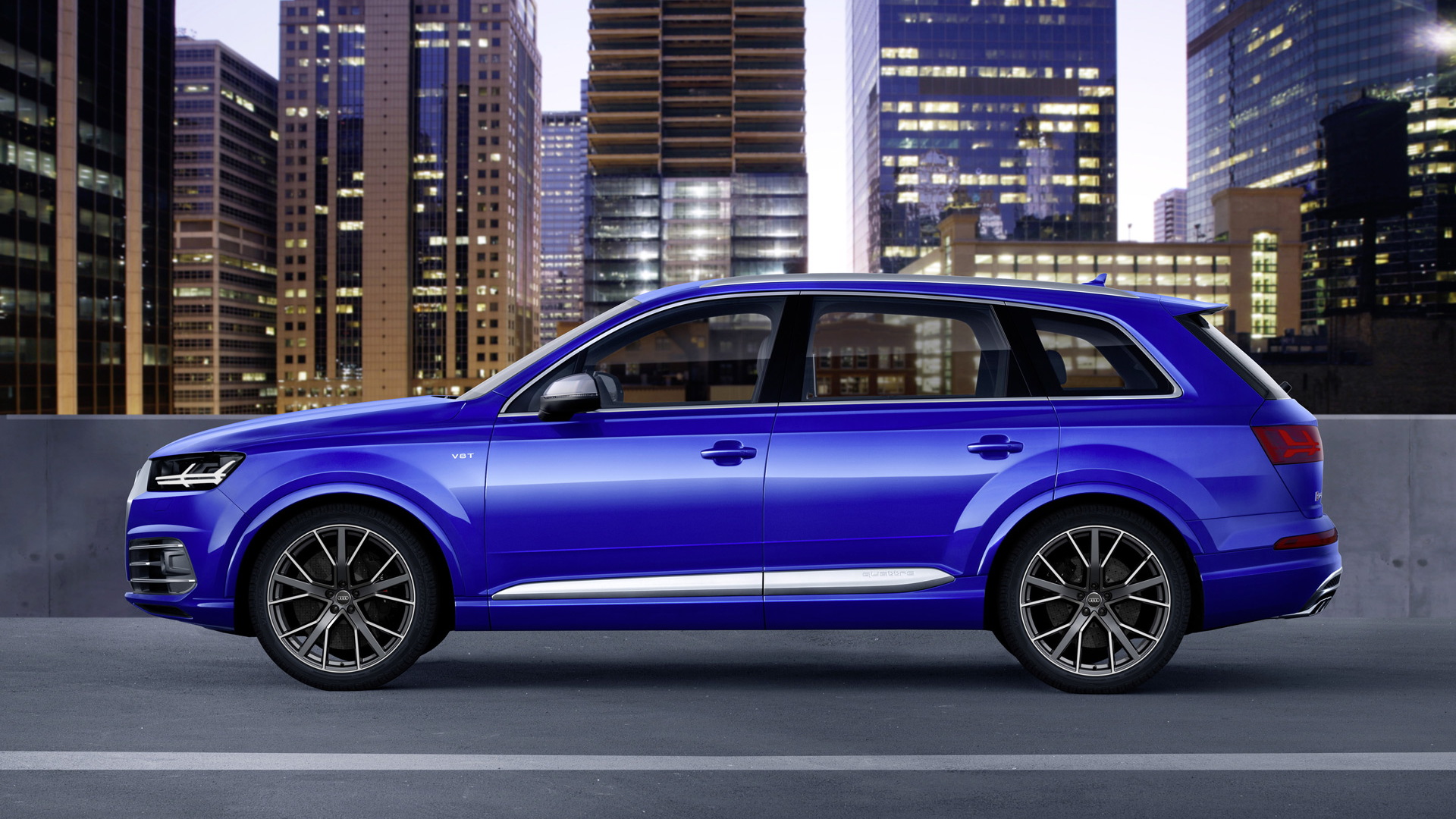 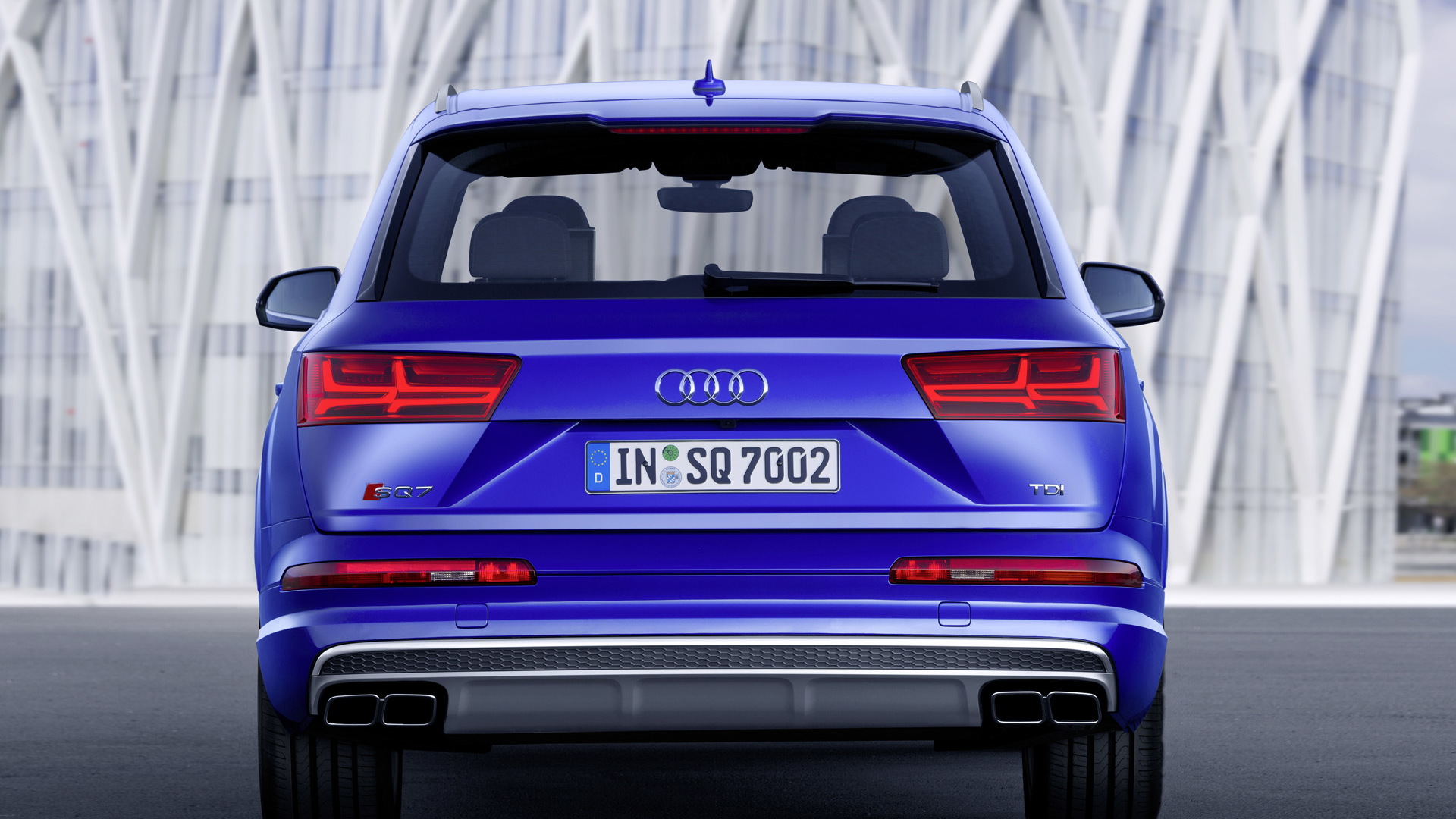 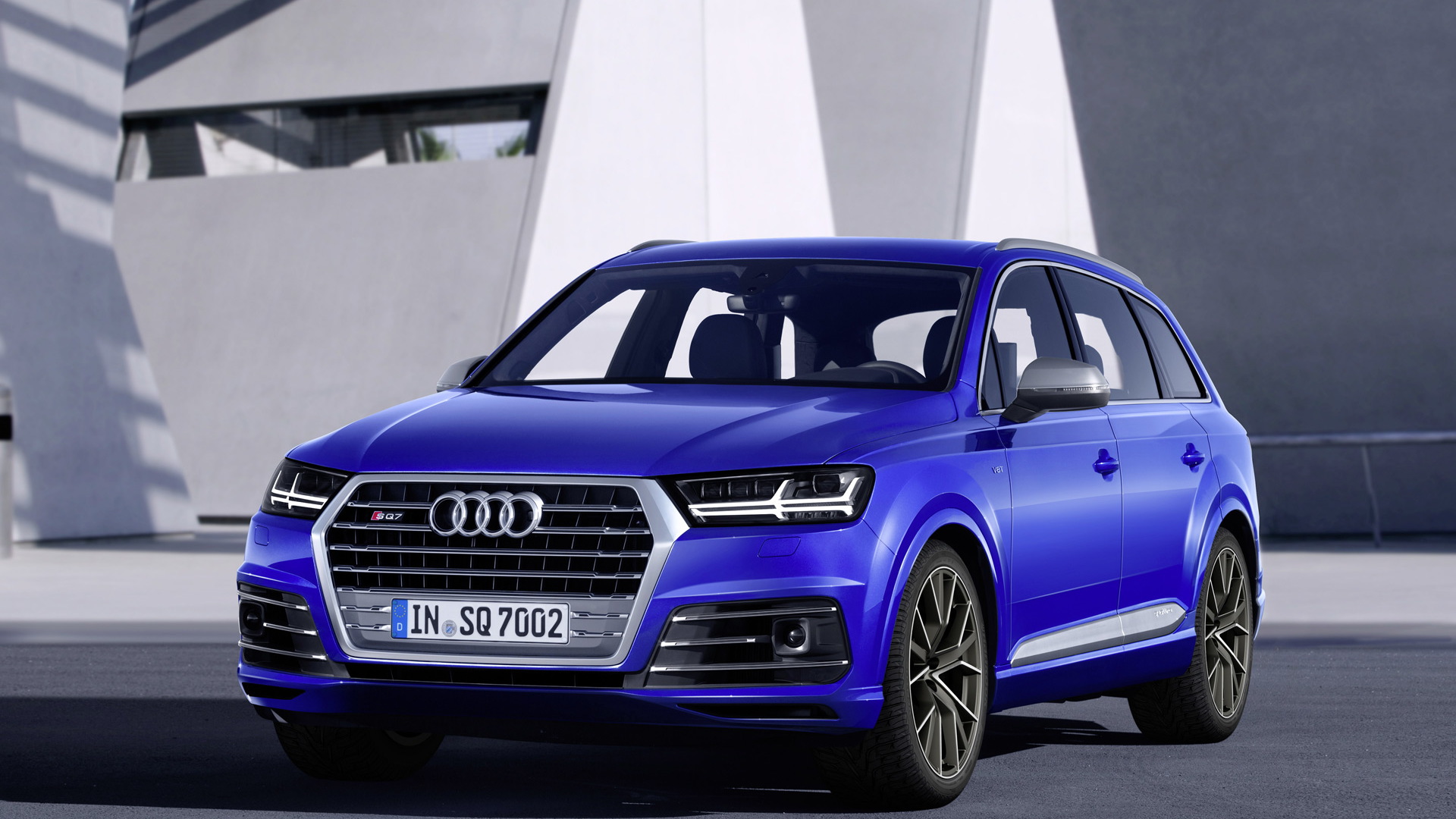 Given the diesel scandal lingering over Volkswagen's operations, it might come as a surprise that Audi has unveiled a new, high-performance flagship crossover powered by the controversial fuel.

But the new SQ7 brings to the table much more than just a high-power 4.0-liter twin-turbocharged diesel V-8 engine.

Among the model's numerous highlights is an electric compressor that spins at up to 70,000 rpm to supply boost so quickly that the lag endemic to turbochargers is largely negated.

ALSO SEE: One-Quarter Of All Audis To Be Electric In 10 Years, Company Says

The electric compressor is positioned downstream of the intercooler and close to the engine; it can supply full pressure in just 250 milliseconds. Unlike rival BMW, which uses three turbochargers, the Audi's compressor supplements its two exhaust-driven turbos.

In real-world use, Audi says that the benefit is genuinely instant torque. On paper, the output is 663 pound-feet of torque from 1,000 to 3,250 rpm, and 429 horsepower from the engine.

The downsized V-8 uses a new common-rail injection system. Its twin turbos are conventional, mounted between the cylinder banks.

The innovations don't stop there. Eschewing the 12-volt electrical systems found in most cars, a 48-volt system provides the 10 horsepower needed to run the compressor.

A compact electric motor powers a three-stage planetary gearbox that decides when to couple or decouple the stabilizer bars.

Toyota's system, which is utilized in the Lexus GX 460 and the Toyota Land Cruiser and 4Runner, differs in that it disconnects the stabilizer bars for off-road use rather than simply for bumpy pavement.

Positioned at the top of the Q7 lineup, the SQ7 brings with it a bevy of sport-oriented luxury features.

Twenty-inch wheels, a more aggressive-appearing body kit, leather and Alcantara-wrapped sports seats, and brushed aluminum inlays are among the standard features for the European-spec SQ7.

Audi hasn't yet announced whether the SQ7 will land in the United States, but the automaker did confirm that its futuristic powertrain has been certified for sale here.

Whether it arrives in the SQ7 or another model--if at all--remains to be seen, and may depend on the outcome of the Volkswagen diesel-emission cheating scandal.