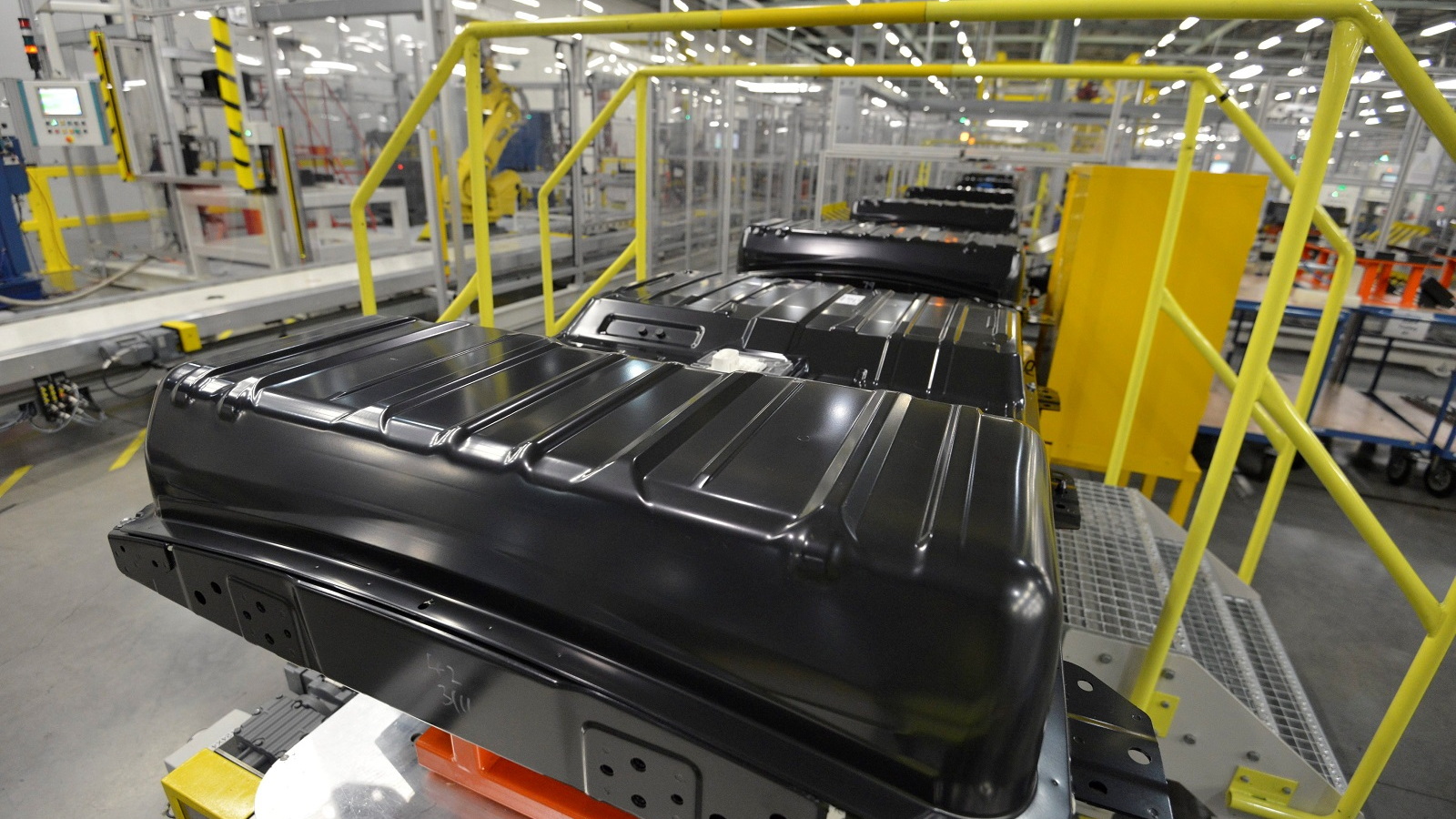 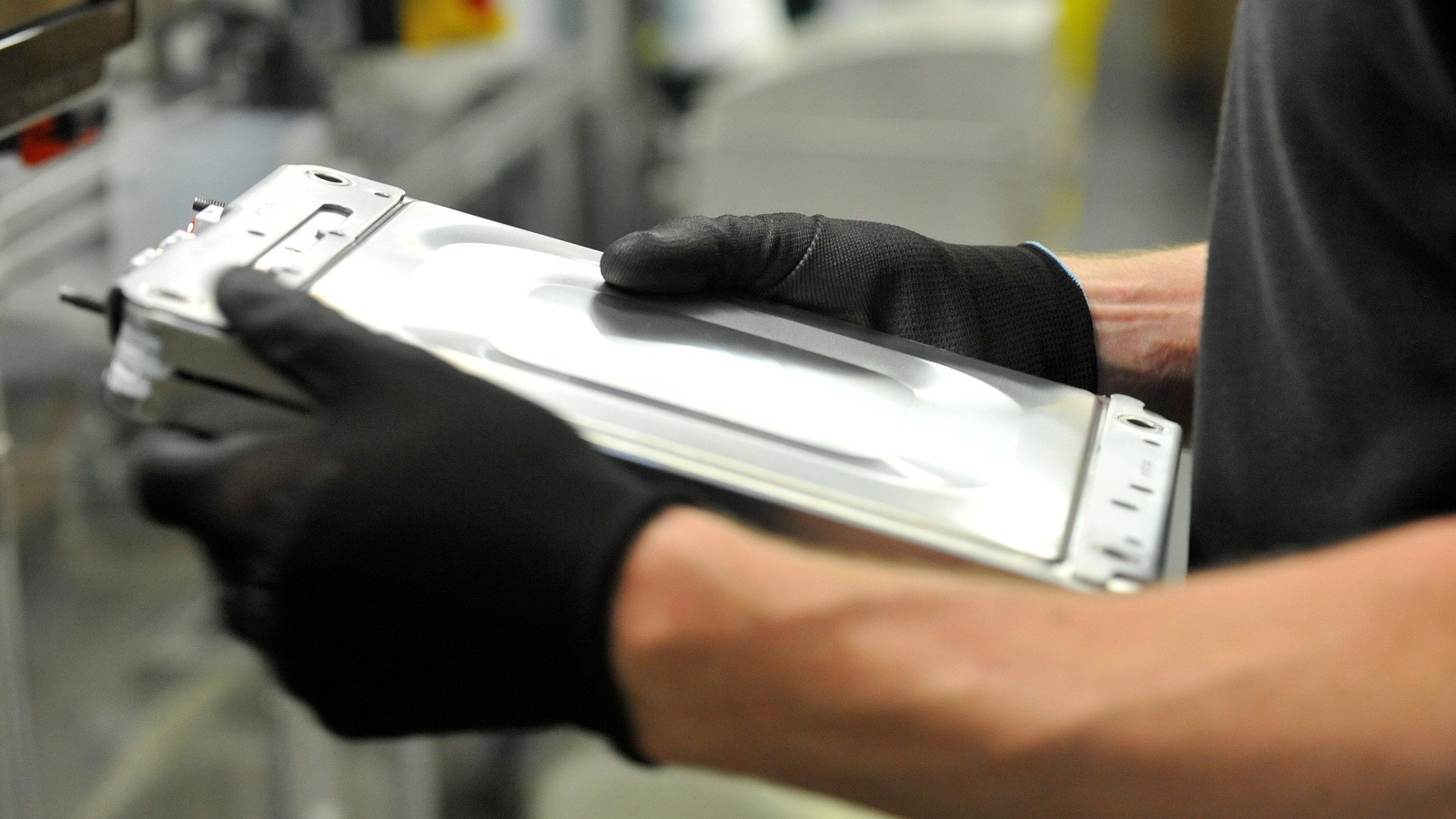 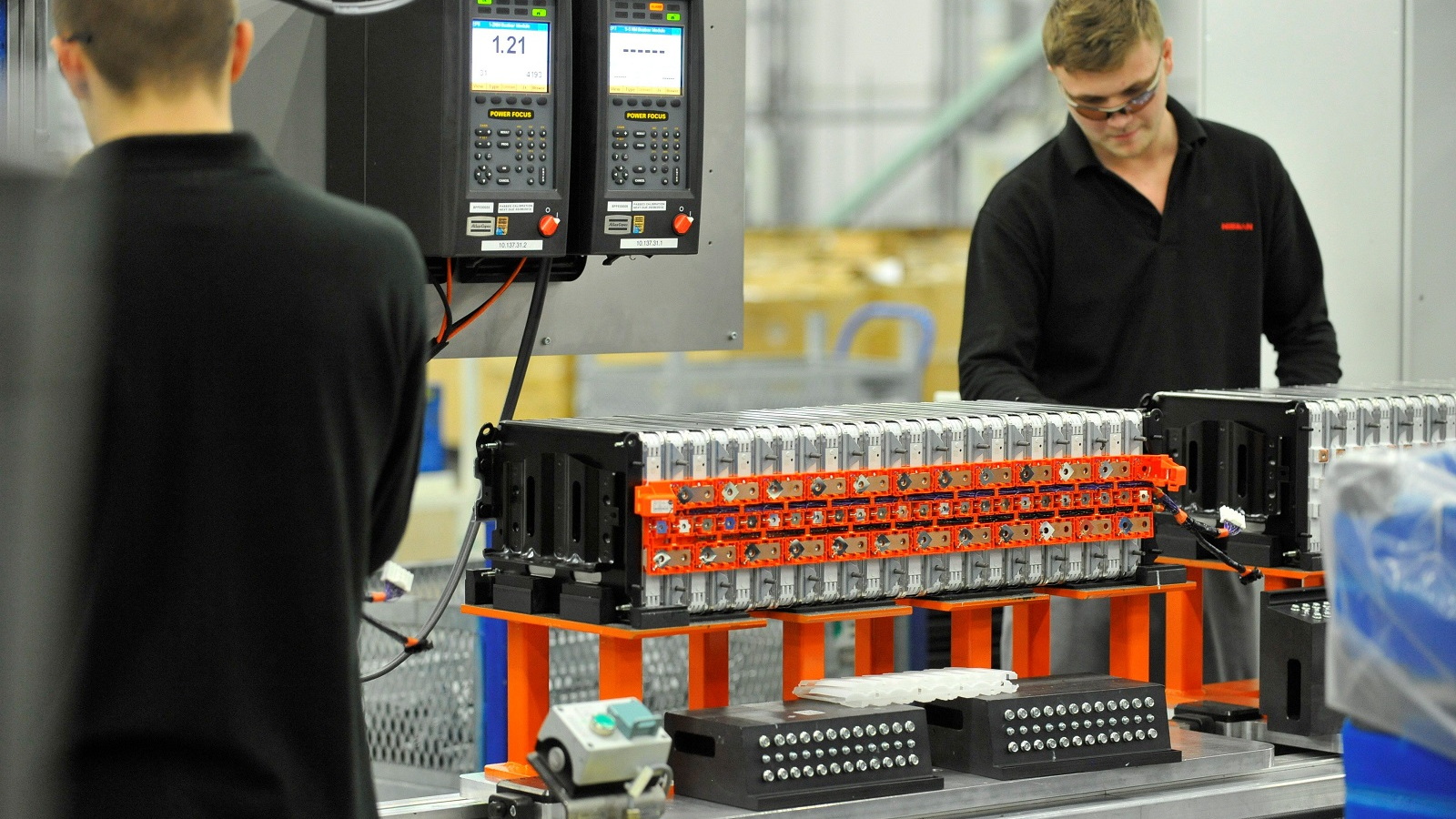 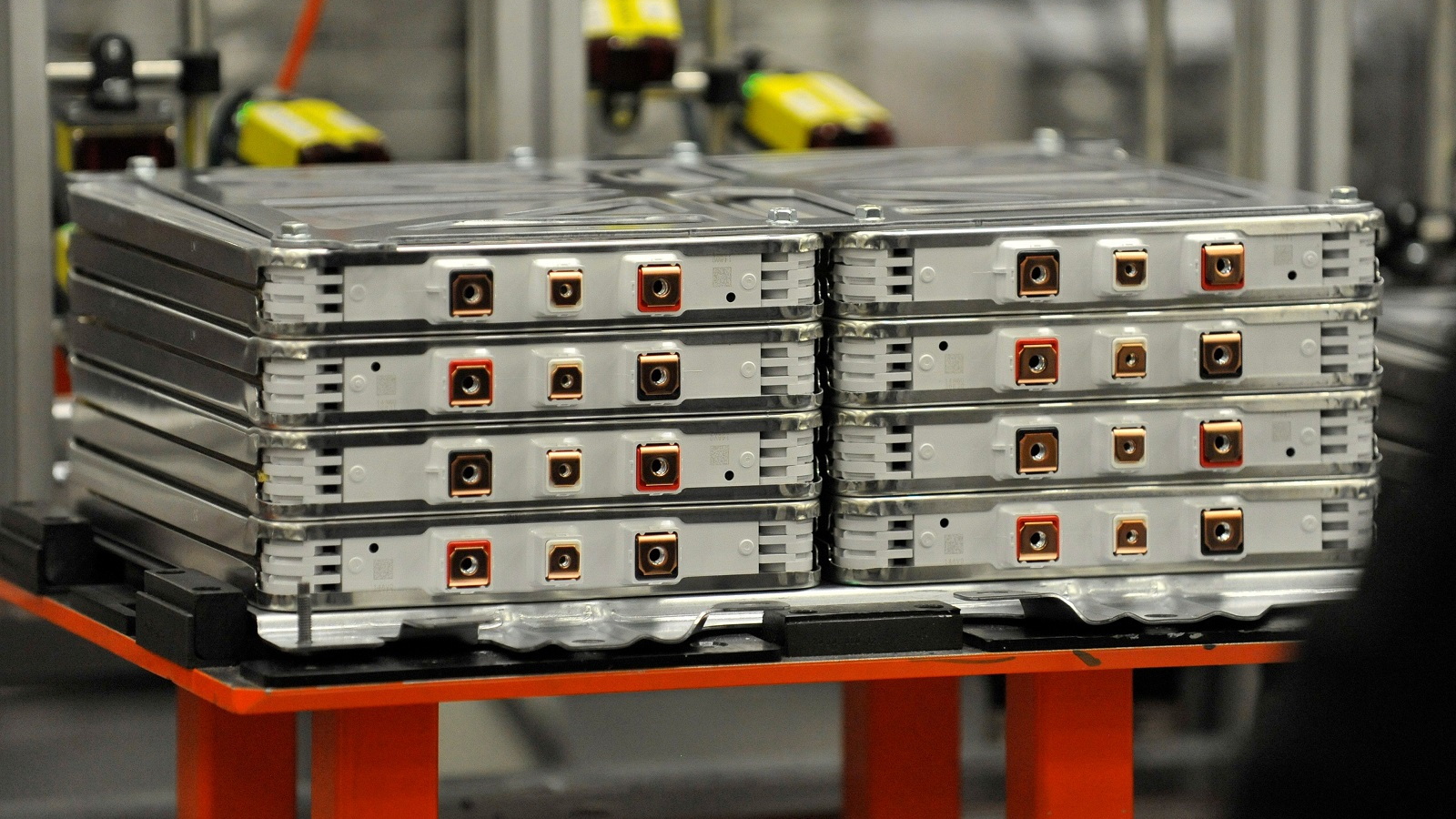 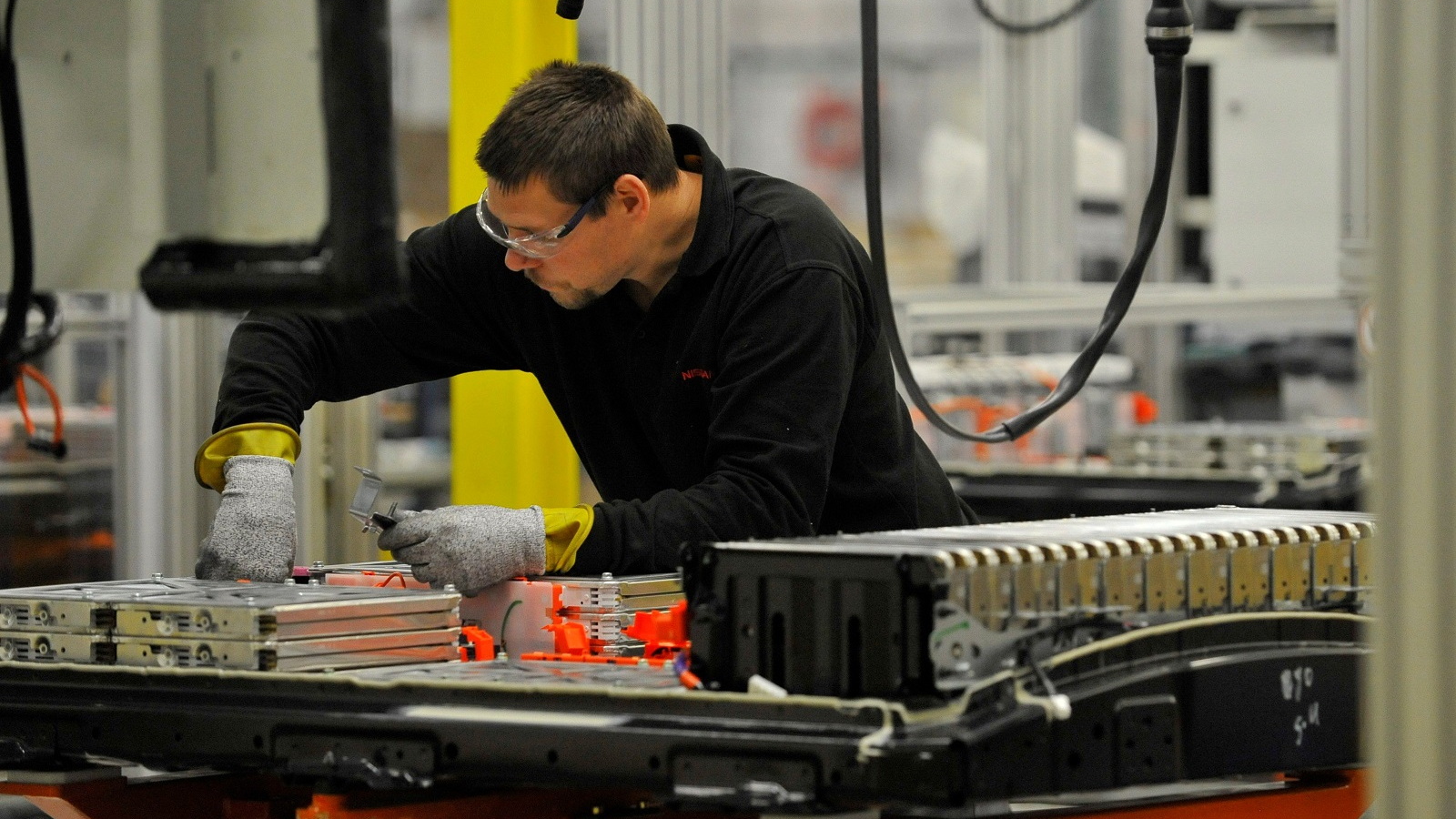 Nissan said yesterday it will invest £26.5 million ($37.9 million) in its battery plant in Sunderland, England, to produce "advanced" battery cells for the next-generation Leaf electric car.

The announcement may end rumors that Nissan would outsource production of lithium-ion cells and perhaps even battery packs for the next Leaf to giant Korean maker LG Chem.

DON'T MISS: 2018 Nissan Leaf: What We Know So Far About New Electric Car

The Nissan Leaf itself is built in the company's sprawling Sunderland assembly plant, which makes a number of other models for the European market.

The 300 workers in the battery factory there have assembled first- and second-generation 24-kilowatt-hour batteries for 2011-2012 and 2013-2016 Leafs, respectively.

It also produces battery packs for the Nissan e-NV200 all-electric small commercial van, which is assembled in a plant in Barcelona, Spain, but not sold in North America.

ALSO SEE: Nissan's Electric-Car Battery Future: Will It Be With LG Chem? (Sep 2014)

In its press release, Nissan noted that the company will partner with both technology companies and academic researchers to work on further generations of battery.

Paving the way for future generation batteries will be a groundbreaking new £19.4m project that will team Nissan with new academic and technology partners in the UK, supported with a £9.7m grant from the UK’s Advanced Propulsion Centre (APC).

The company's manufacturing head for Europe, Colin Lawther, told Automotive News Europe that the Sunderland plant had "tight cost controls" and had had no warranty claims on the packs it produced.

That, he said, was a major reason it won the contract to build the future generation of Leaf batteries.

The second-generation of Nissan Leaf electric car is now expected to be unveiled sometime late this year or early in 2017, and go into production as a 2018 model.

It will compete in the U.S. against the 2017 Chevrolet Bolt EV, which GM CEO Mary Barra has promised will have 200 miles or more of range for a starting price of $37,500 before incentives.

While Nissan has not revealed the capacity of its battery-pack options, last fall it showed off an "Advanced R&D Electric Vehicle" development car, using the body of a current Leaf.

A video accompanying the vehicle display a range of 544 km (338 miles), almost surely based on the gentler Japanese test cycle. A comparable U.S. EPA rating might be 200 to 260 miles.