This will be the first substantial clue as to what the electric car Faraday Future plans to launch in 2017 will be like.

Earlier this month Faraday (which prefers you call it "FF") issued a press release saying it would spend $1 billion on a U.S. factory for this production car.

That seems like a daunting challenge for a company whose existence was only revealed earlier this year.

More recently, we learned that Faraday is backed by Chinese entrepreneur Jia Yueting.

He founded Leshi Internet Information & Technology, and is listed by Forbes as China's 17th richest person, with a fortune estimated at $7 billion. 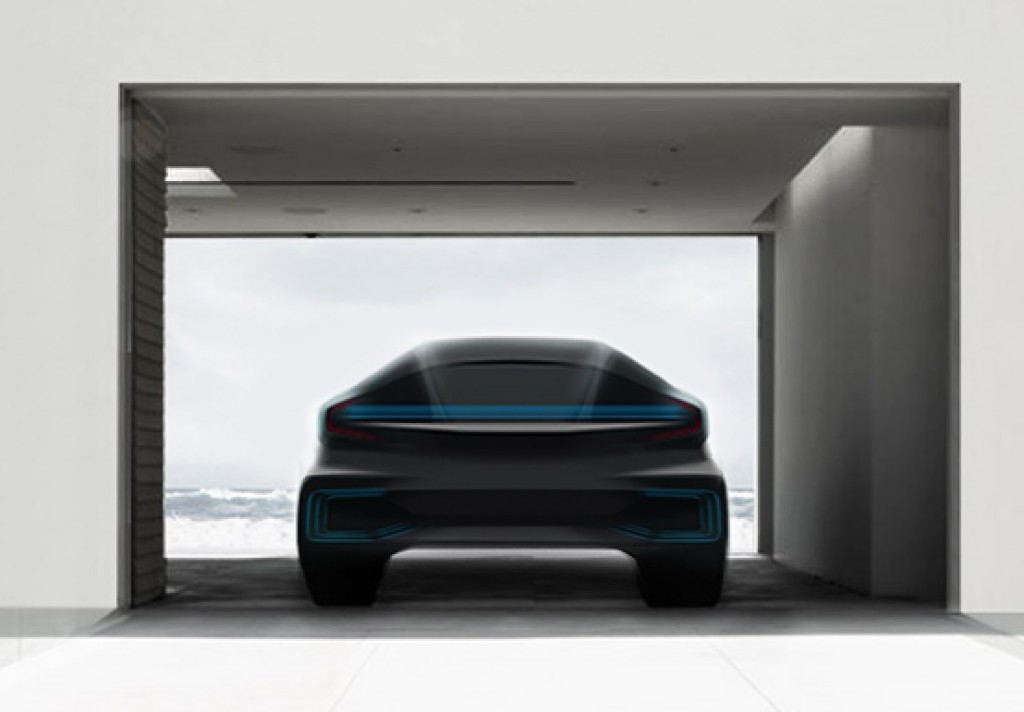 He previously discussed building and marketing an electric car through LeTV, but only recently has the connection to Faraday emerged.

The company now has roughly 400 employees, and operates out of a former Nissan research facility south of Los Angeles.

The fact that many of these employees were drawn from car companies seems to be the basis for most claims about Faraday's credibility.

That list of employees includes Nick Sampson, who ran the vehicle and chassis engineering program for the Tesla Model S before decamping for Faraday in 2012; he's also worked at British sports-car firm Lotus.

Sampson was joined by Dag Reckhorn, a former Tesla senior manufacturing executive, and employees with backgrounds at BMW, General Motors, and other global carmakers. 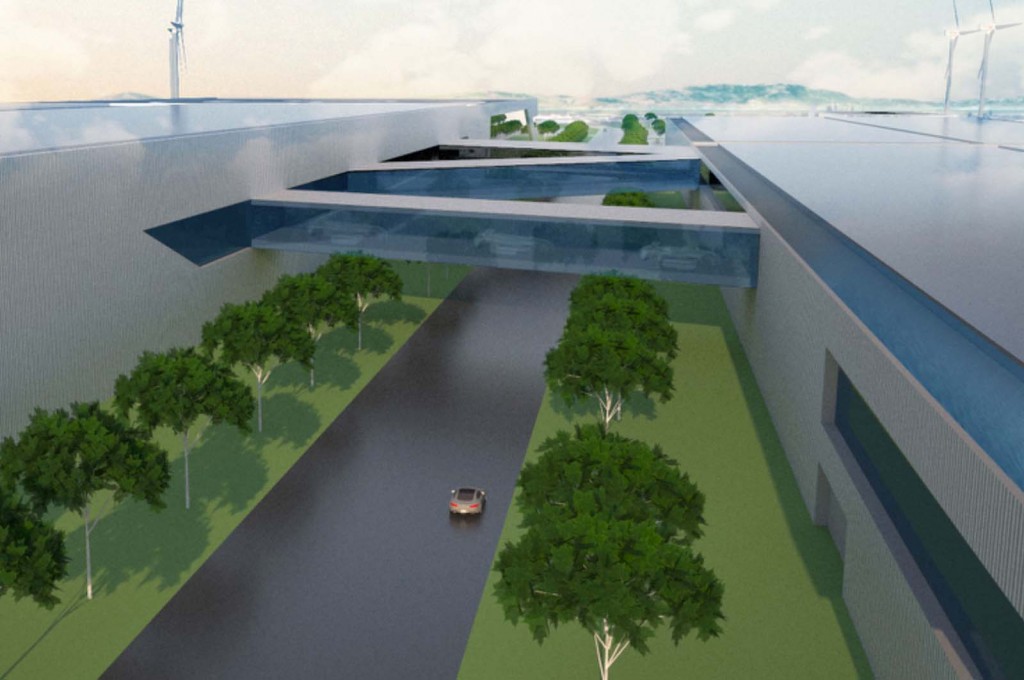 As for the car itself, little has been revealed. It may turn out to be the first of many models from Faraday.

The company is also expected to emphasize connectivity, and may embrace other emerging technologies and practices as it looks to distinguish itself from other carmakers--including Tesla.

Faraday may distribute its cars using a subscription model that allows customers to request different vehicles for different uses, Sampson said in a recent interview with The Verge.

Customers could select one vehicle for a family road trip, and another for commuting, he suggested.

Sampson also suggested that Faraday's electric cars could be autonomous.

Meanwhile, Faraday must still select a manufacturing site. It previously said it was evaluating sites in California, Georgia, Louisiana, and Texas.