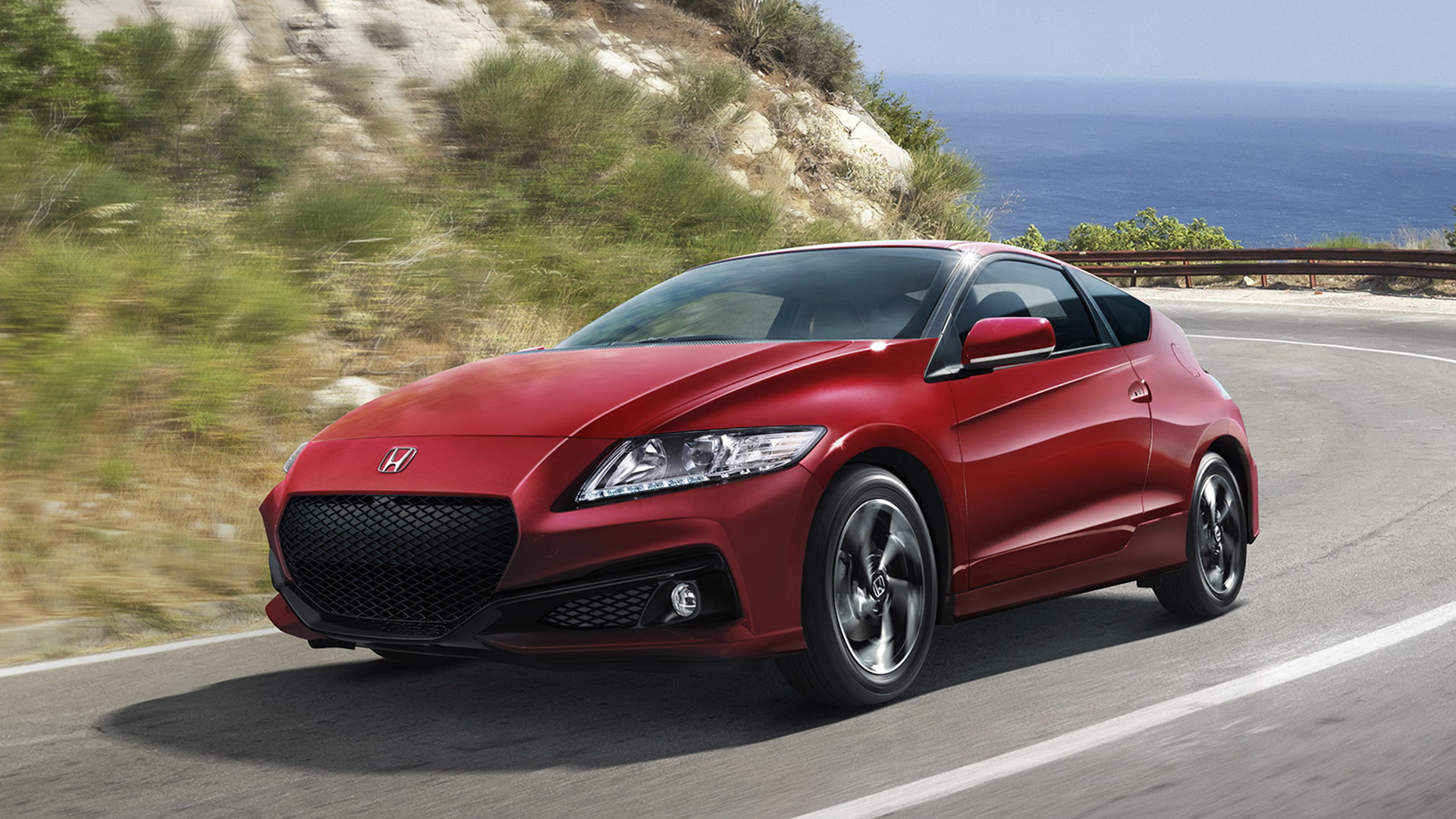 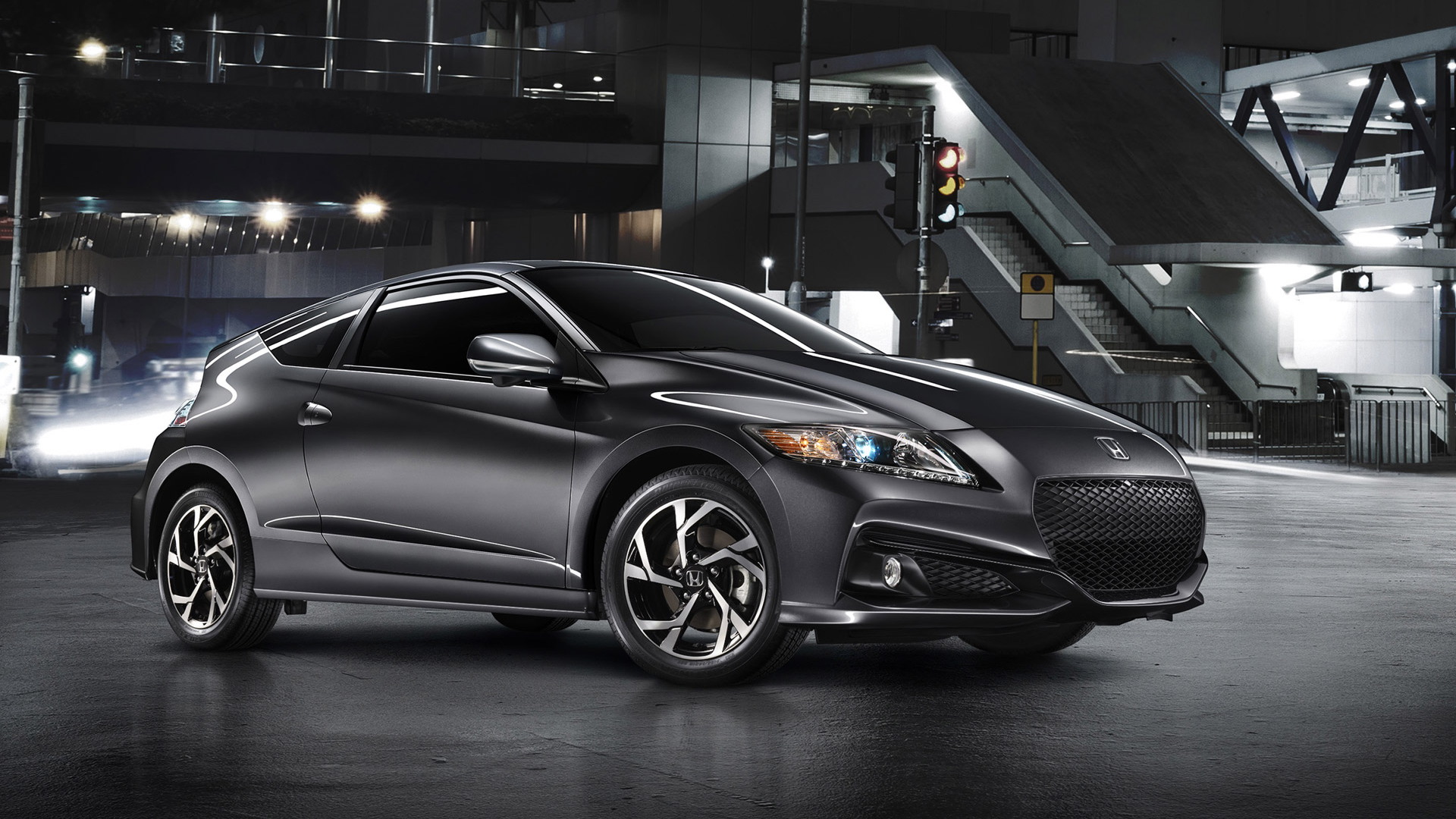 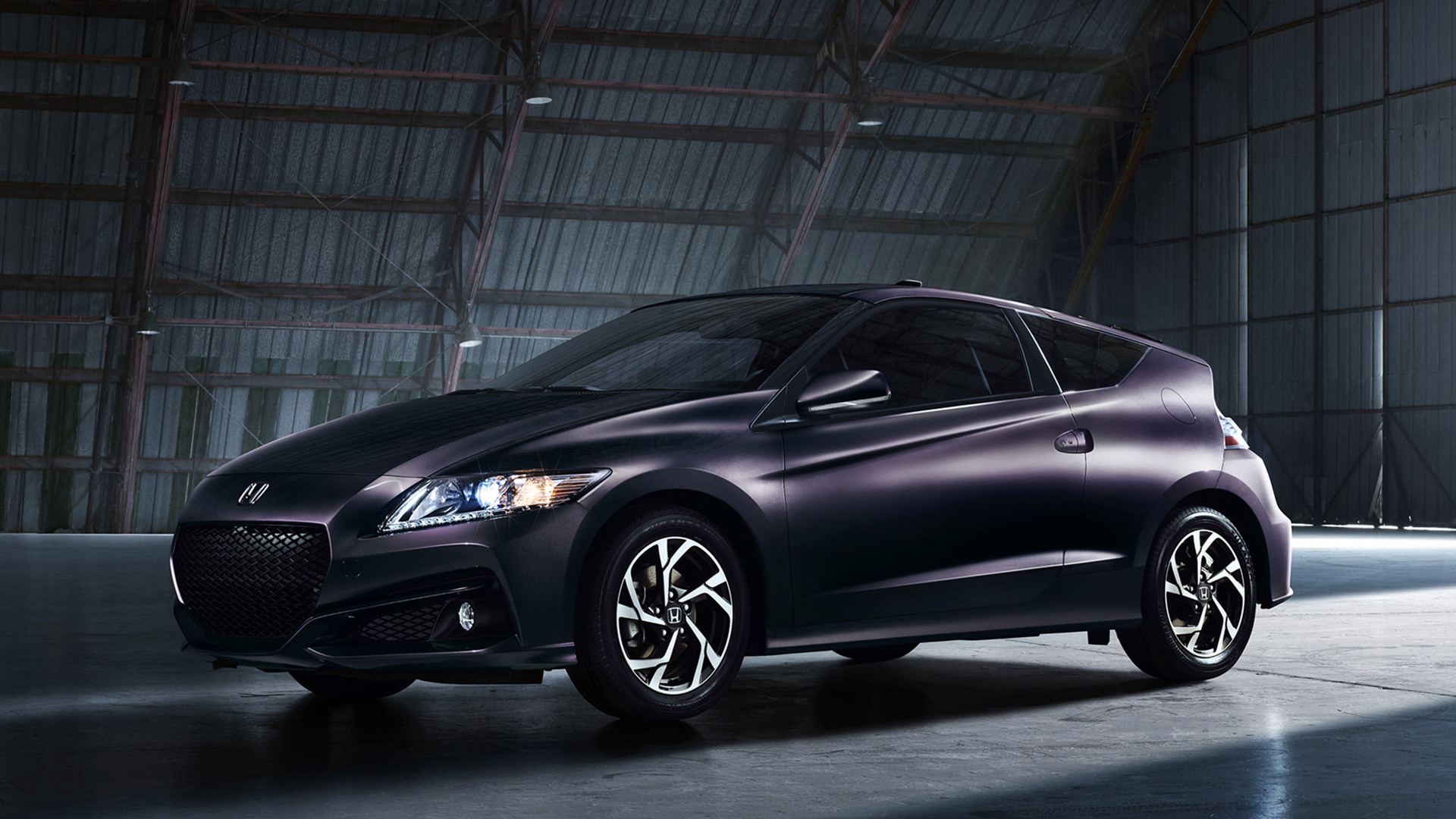 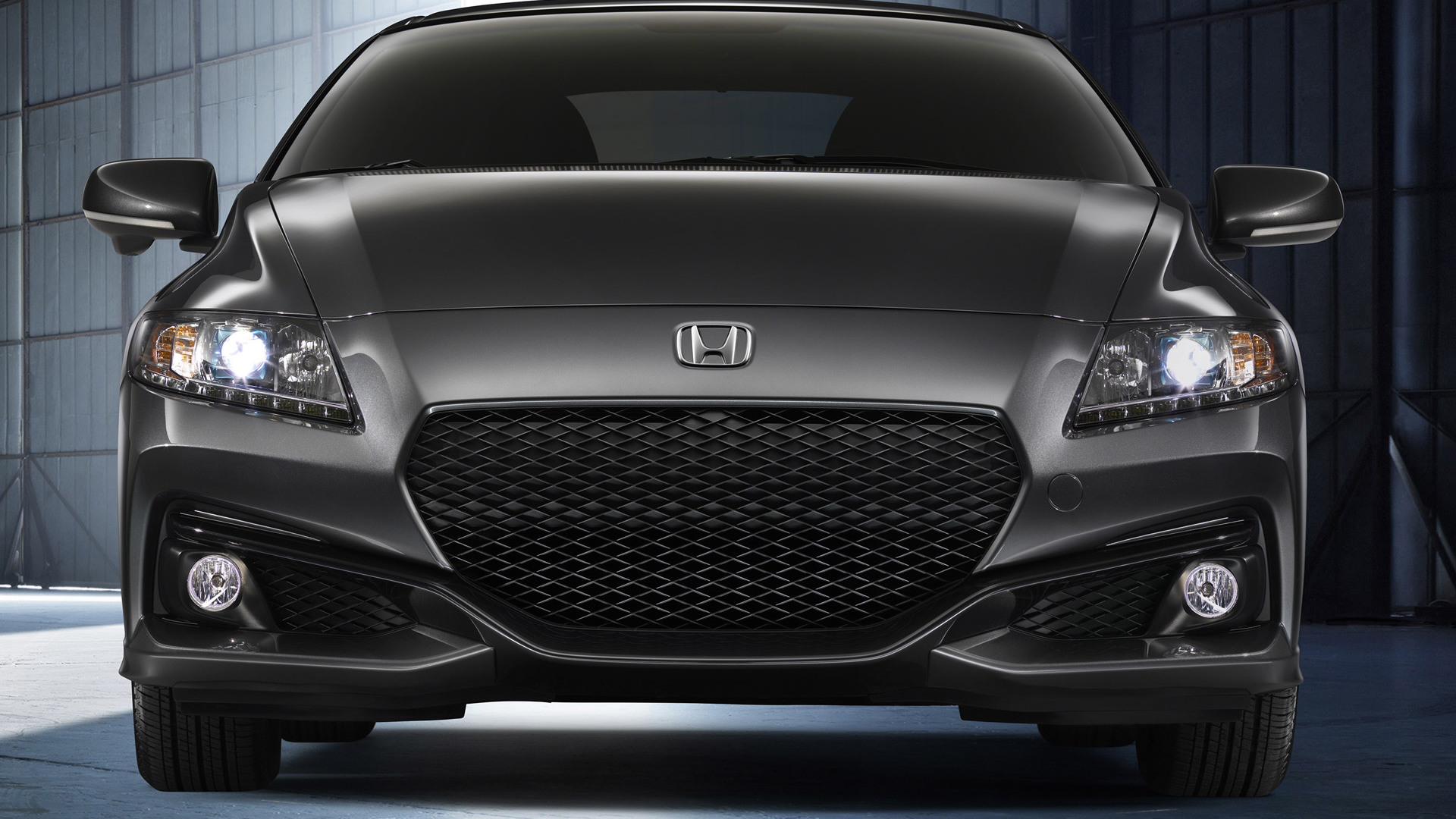 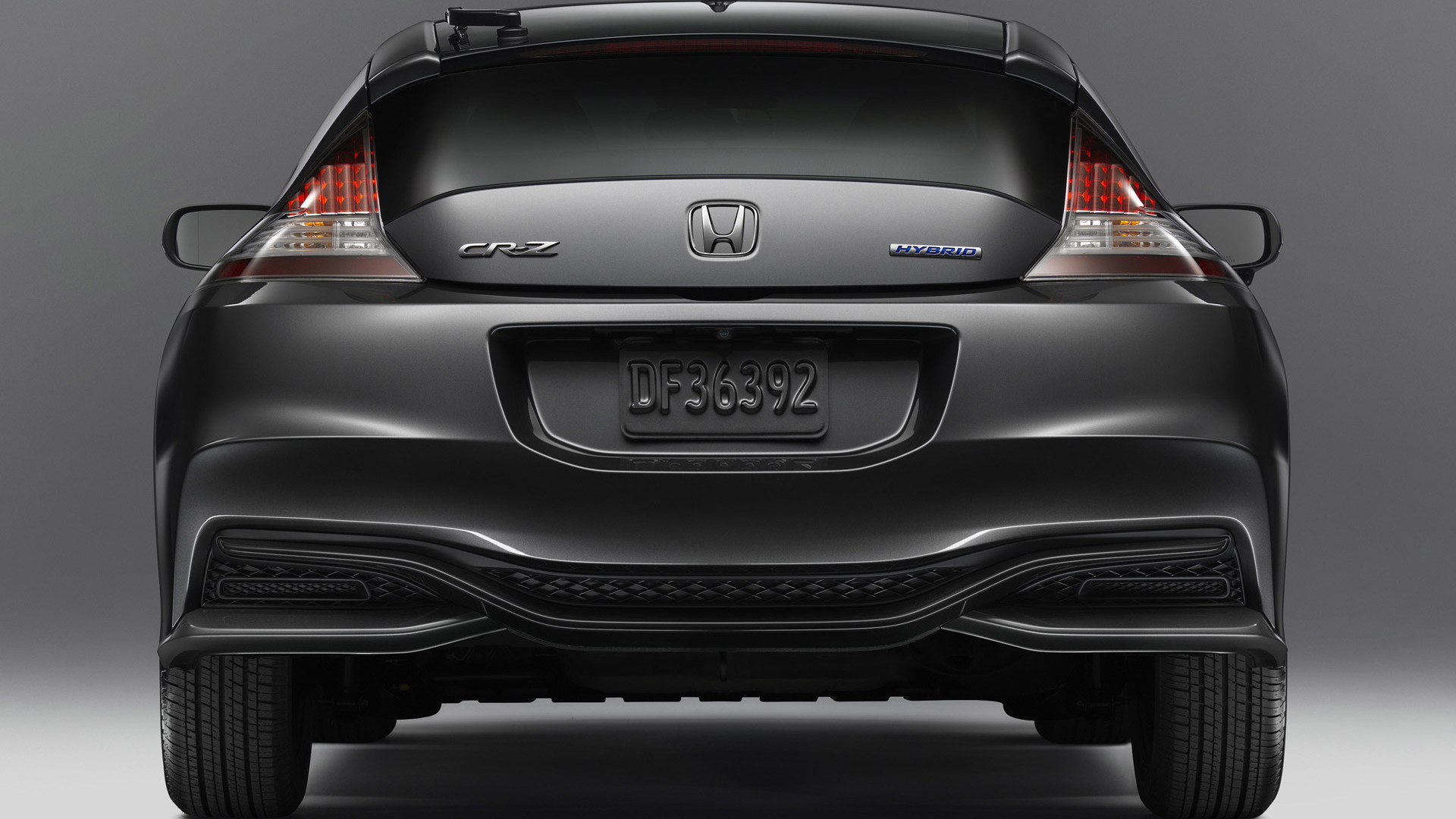 Honda has gradually pared down the number of models using its Integrated Motor Assist (IMA) mild-hybrid system, to the point that only one remains.

But for the time being, that sole survivor isn't going anywhere.

The 2016 Honda CR-Z sport hatchback gets some notable updates for the new model year, as Honda continues to develop more advanced and larger hybrid models.

The two-door, two-seat body style remains. This configuration was meant to tie the CR-Z to the cult-classic CRX of the 1980s.

Visual changes--already seen on the Japanese-spec model--include a reshaped front fascia with a more angular, eight-point grille and a front diffuser.

There are also new side sills, and a new alloy-wheel design.

The rear fascia has been reshaped, with an interesting boomerang-like trim piece wedged into the back bumper.

On the inside, there's more new standard equipment, including a center console with armrest, an electronic parking brake, a pushbutton start, and a Display Audio entertainment system with 7.0-inch touchscreen.

In addition, Honda's LaneWatch safety system is available on all but the base LX model, while heated leather seats and navigation are offered on the top EX-L only.

There are no mechanical changes to report, so the CR-Z continues with a 1.5-liter four-cylinder engine and electric motor, with front-wheel drive.

The CR-Z also remains the only hybrid offered in the U.S. with a manual transmission. In addition to that six-speed gearbox, there's also an available continuously variable transmission (CVT) automatic.

Total system output for the CR-Z is 130 horsepower and 140 pound-feet of torque, although opting for the CVT cuts peak torque to 127 lb-ft.

The CVT is the more efficient of the two transmission options, though. With it, the CR-Z gets an EPA rated 37 mpg combined (36 mpg city, 39 mpg highway).

In comparison, the manual can only muster 34 mpg combined (31 mpg city, 38 mpg highway).

While the CR-Z's IMA mild-hybrid system may be on its way out, Honda hasn't given up on hybrids.

The 2017 Honda Accord Hybrid is expected to debut an updated version of the two-motor system that was used in 2014 and 2015 models of the mid-size sedans. (The hybrid Accord is skipping the 2016 model year.)

And Honda has said it will launch a dedicated plug-in hybrid model--as well as an all-electric car--by 2018, most likely based on the 2017 Honda Clarity Fuel Cell vehicle that will go on sale next year.