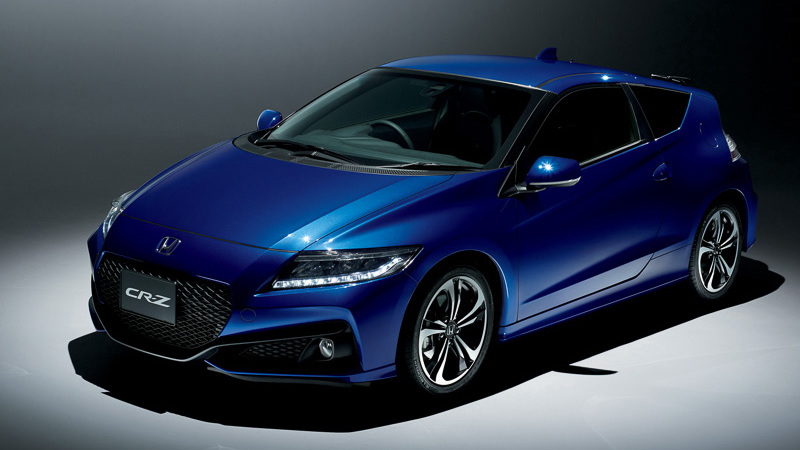 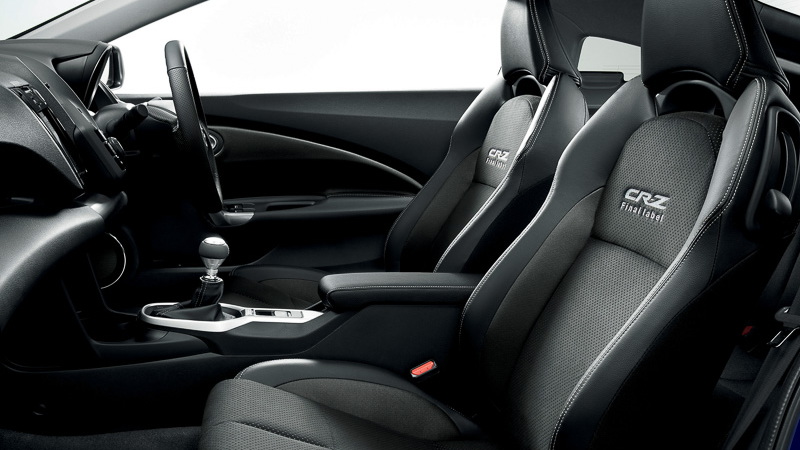 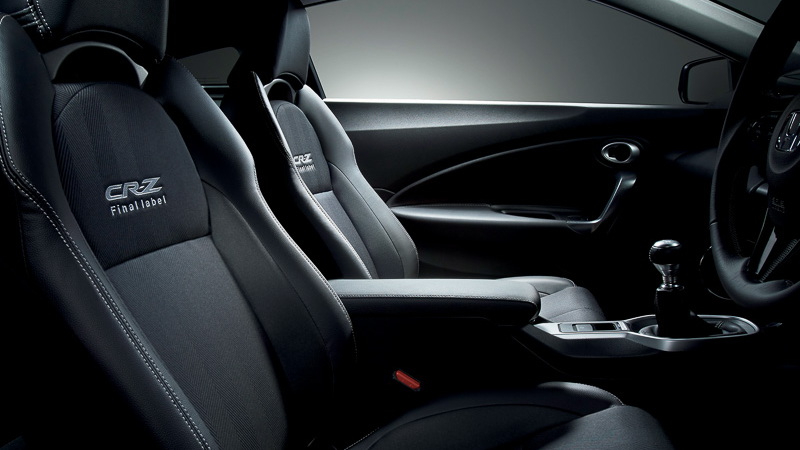 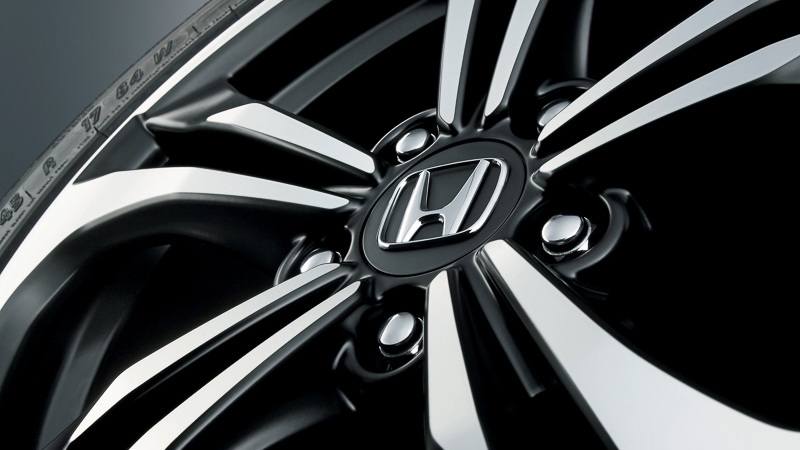 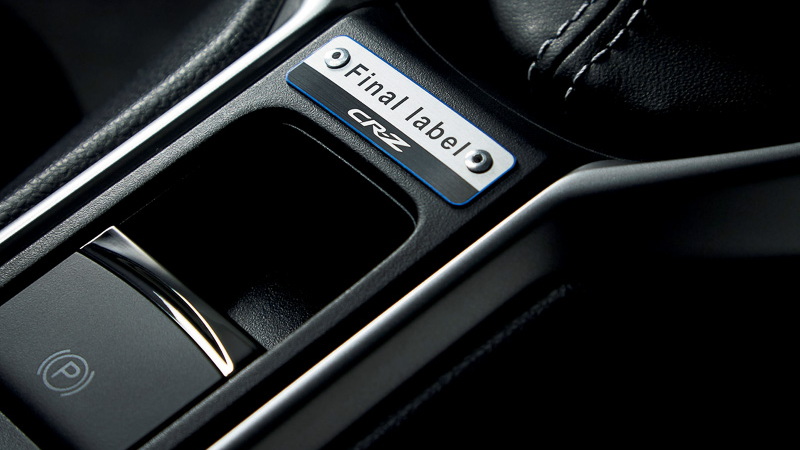 The Honda CR-Z hybrid sport coupe appears to be nearing the end of its lifespan.

It's the last Honda model still in production using the company's Integrated Motor Assist (IMA) mild-hybrid system, which is being supplanted by more sophisticated two-motor hybrid systems for larger vehicles.

The name of a new special-edition model released in Japan says it all, in fact.

The Honda CR-Z Alpha Final Label now advertised on Honda's Japanese website would seem to indicate that the car is on its way out, although Google Translate only works so well, admittedly.

Little distinguishes the Alpha Final Label from other CR-Z models beside "Final Label" badging in places like the center console, and on the seat backrests.

It also sports a black roof and the 17-inch alloy wheels that were introduced as part of a recent facelift.

The entire CR-Z lineup received tweaked styling and additional technology features, changes that were applied to the U.S.-spec CR-Z for the 2016 model year.

All CR-Z models use a 1.5-liter four-cylinder engine, which works with an electric motor to drive the front wheels.

In the U.S., the CR-Z remains the only hybrid offered with a manual transmission, but that six-speed gearbox can also be substituted for a CVT automatic.

U.S. models make 130 horsepower and 140 pound-feet of torque, although opting for the CVT cuts torque to 127 lb-ft.

The CR-Z was meant to evoke the sporty character of the cult-classic 1980s CRX while still providing good fuel economy, but it never really succeeded at either mission.

The CR-Z is also much larger and up to 700 pounds heavier than the CRX, compromising the light and precise driving dynamics the earlier car was known for.

Rather than try to juggle sportiness and economy, Honda appears to be focusing more on the latter with its upcoming green cars.

The 2017 Honda Accord Hybrid uses an updated version of the more robust two-motor system from the previous-generation model.