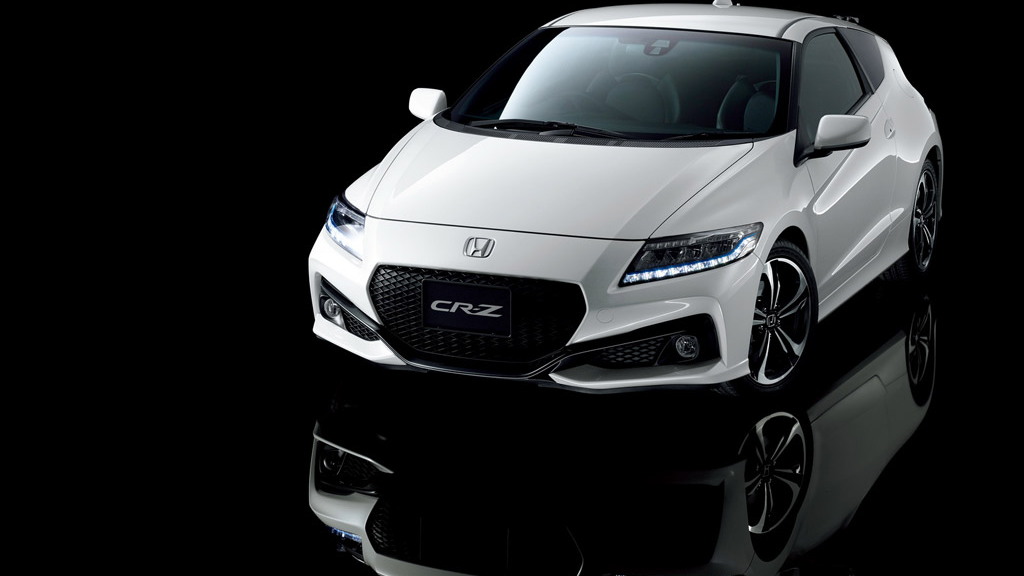 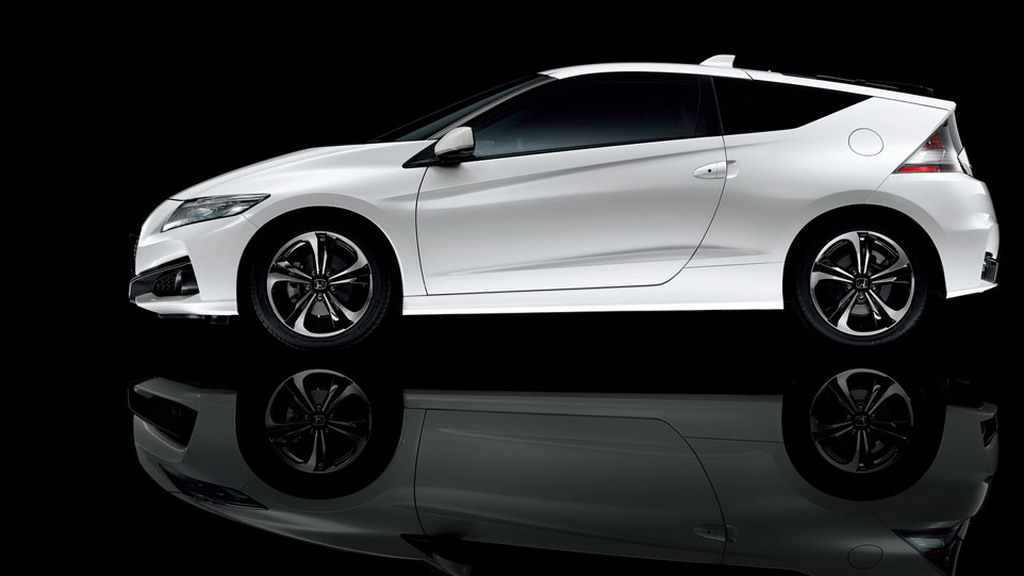 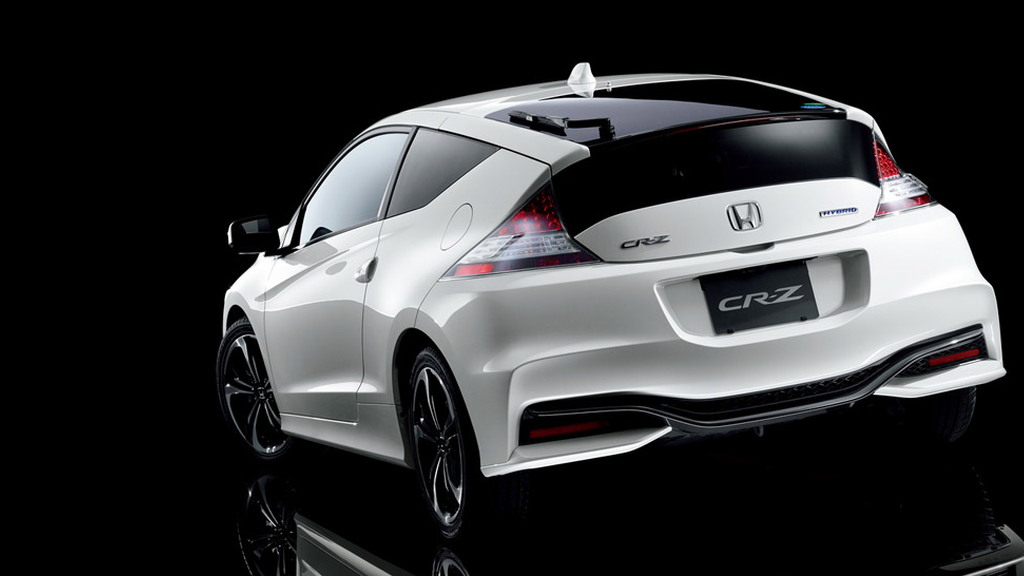 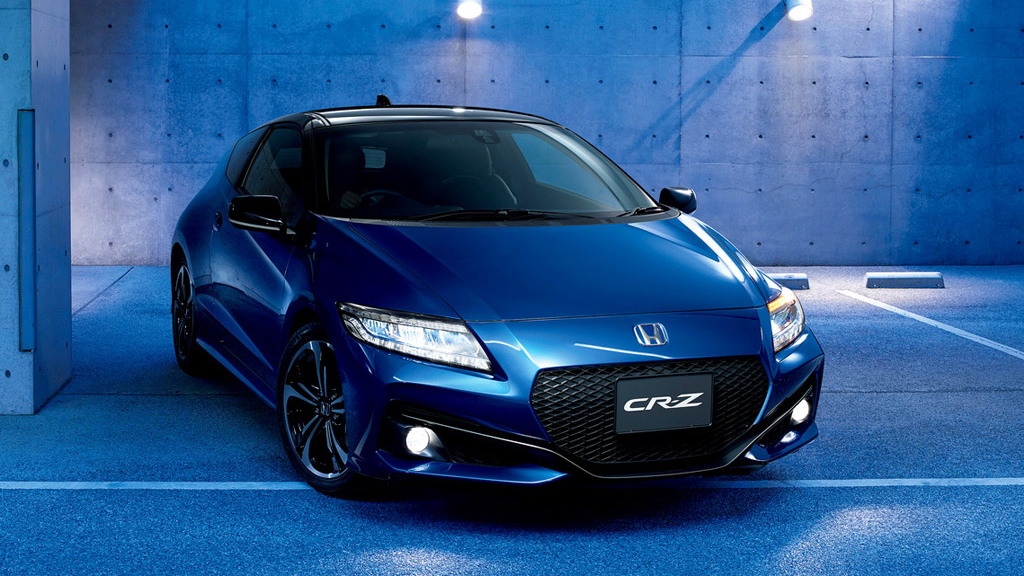 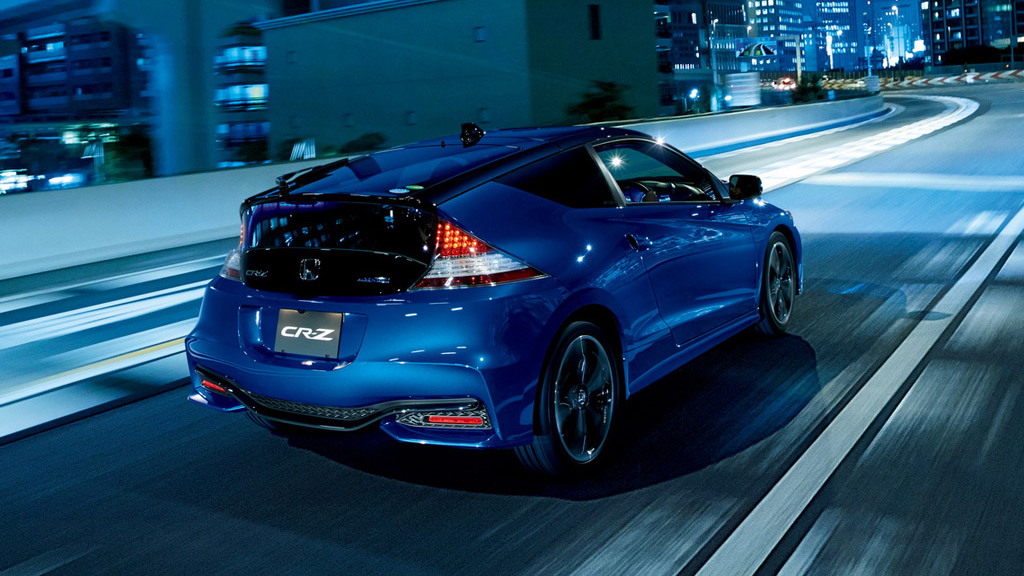 The Honda CR-Z hybrid was first introduced for the 2011 model year, and since then it's received relatively little in the way of updates.

It's now the last production model in the U.S. to use Honda's Integrated Motor Assist (IMA) mild-hybrid system, which is widely expected to be phased out soon.

But the CR-Z is hanging on for a little bit longer--at least in its home market of Japan.

Some minor updates for the 2016 CR-Z have already been unveiled in Japan, according to Motor Authority.

Changes will reportedly include up-rated suspension and brakes, an "active sound generator," and additional safety features.

The CR-Z will also get some slight cosmetic changes, including new front and rear bumpers, LED elements for the headlights, new wheel designs, and additional paint colors.

Honda previously confirmed that the U.S.-spec 2016 CR-Z will get some styling changes, so it's likely that much of what you see on this Japanese-spec model will carry over.

In the U.S., the 2016 CR-Z will also get a new Display Audio system, electronic parking brake, and Honda's Smart Entry and Start, and LaneWatch features.

There are no reported changes to the powertrain, so the CR-Z will continue to use a 1.5-liter four-cylinder gasoline engine and electric motor, driving the front wheels.

It's also likely to remain the only hybrid sold in the U.S. with a manual transmission.

Combined power output is rated at 130 horsepower and 140 pound-feet of torque with the manual. Torque drops to 127 lb-ft with the CVT.

The CR-Z will thus be the last surviving model to use the IMA mild-hybrid system, introduced in 1999 on the first-generation two-seat Honda Insight.

The only other Honda currently using that powertrain--the Civic Hybrid--will be discontinued at the end of the 2015 model year.

Honda instead plans to continue development of the more powerful two-motor full hybrid system used in the current Accord Hybrid.

A new version of that model will launch in 2016, and Honda has said the system will be adapted to other future models as well.