While it still refuses to report standard monthly U.S. sales like other carmakers, Tesla Motors now at least reports quarterly global sales of its electric cars.

During the third quarter--July through September--Tesla said last week that it delivered 11,580 cars, all but six of them presumably its Model S luxury sedan.

The six Model X electric utility wagons delivered in a flashy public ceremony last week would also count toward the total, although two of them went to CEO Elon Musk and Tesla boardmember Steve Jurvetson.

The figure of 11,580 deliveries was up just incrementally from the 11,532 delivered in the second quarter, and in line with the company's August guidance that Q3 deliveries would be flat against Q2 numbers.

It is, however, almost half again as many electric cars as were delivered in the third quarter last year.

But why go through all the math?

Largely because if Tesla is to meet its projection for full-year 2015 deliveries, then it has to deliver a whole lot of cars between now and December 31.

And if it is to hit the high end of that range, it has to deliver more than 21,800 cars--or almost twice any previous quarter's deliveries.

CEO Musk will have his next chance to discuss projected full-year numbers when the company holds a conference call for analysts to discuss third-quarter financial results.

If past practice holds, that will happen sometime around November 10. 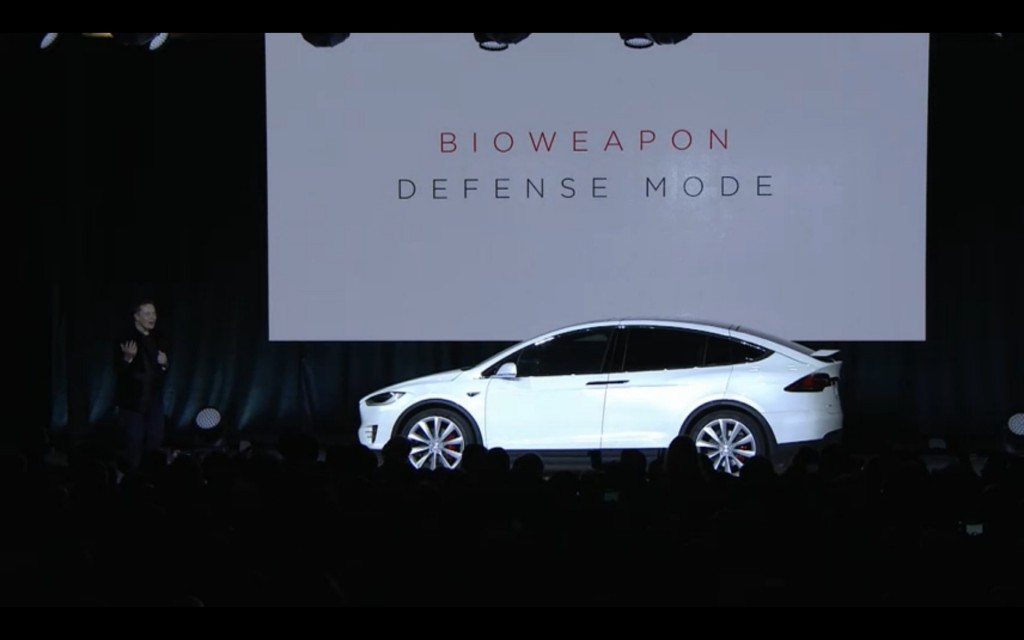 Some skepticism seems to be appearing about how ready the Model X is for the production ramp-up that Musk had previously said would be significantly quicker than that of the Model S had been.

Reporters at the launch event last week noted that the falcon doors still didn't appear to fit exactly right, and that one of the vehicles in which rides were offered had a problem closing its doors.

Musk himself has said that volume production of the Model X won't start in earnest until early next year.

That makes it all but inevitable that fourth-quarter deliveries will be largely made up of Model S cars, as they have been since the third quarter of 2012.

But it does raise an interesting question: Will Tesla split out its model mix when it reports fourth-quarter numbers early in January?

Based on past experience, we'd bet against it.

But we hope we're wrong.