And in concert with this year's event, one driver is taking a road trip. Quite an impressive road trip, actually--in an electric car, naturally.

The now week-long event is actually comprised of dozens of local electric-car rallies, promotions, and other events, both in the U.S. and abroad.

Most of them take the form of a gathering of electric-car owners, advocates, and curious members of the public.

Two days ago, Brian Kent set off from his home in Albion, New York, in his 2013 Nissan Leaf to kick off a 48-state road trip that will include participating in the Drive Electric Week. 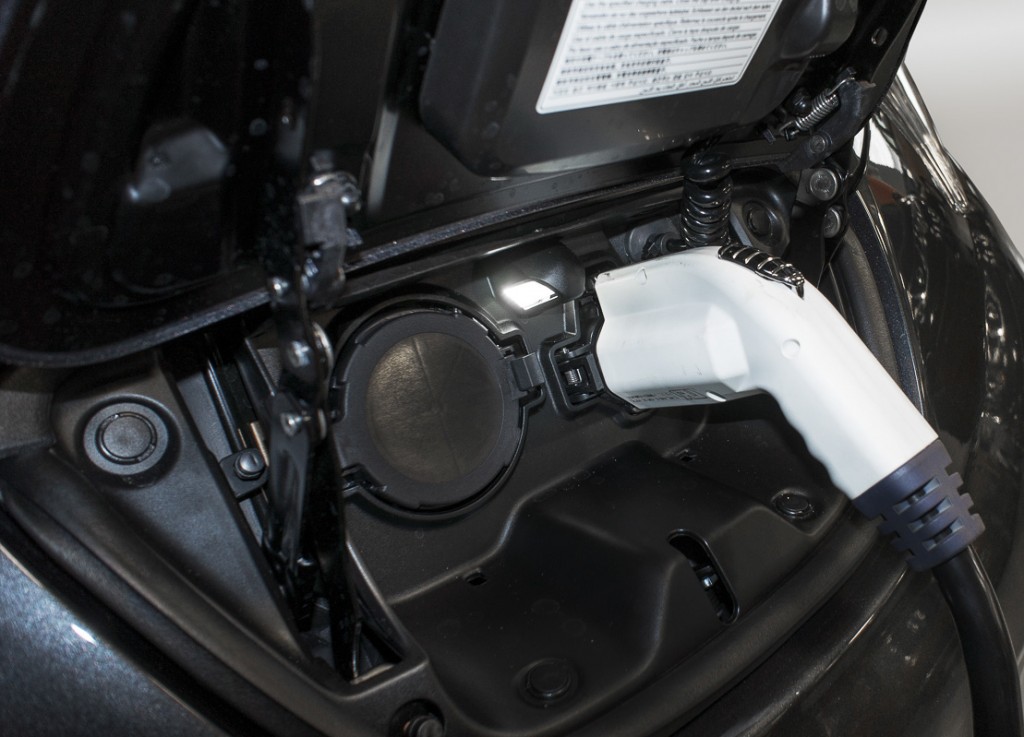 During his "Negative Carbon U.S. Road Trip," Kent plans to utilize charging infrastructure everywhere from city centers to campgrounds--and plant a tree in each state he visits to boot.

"I believe it's incumbent upon those of us familiar with plug-in vehicles to spread the word as best we can," Kent said in a Plug-In America press release.

He expects the trees he plants to remove enough carbon dioxide (CO2) from the atmosphere over their lifetimes to negate the CO2 emissions related to the electricity consumed by his Leaf on the trip.

One of Kent's stops will be at the National Drive Electric Week event in Jeffersontown, Kentucky. 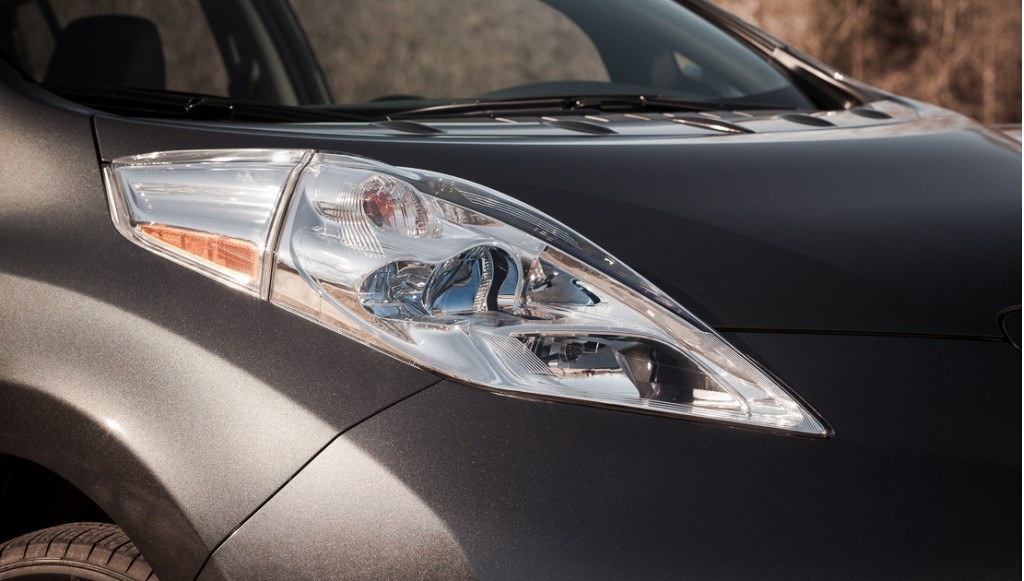 The event will be one of two marking Kentucky's first participation in National Drive Electric Week.

Last year, there were events in 150 cities in the U.S., Canada, Italy, and The Netherlands.

Organizers estimated 152 individual events were held throughout the week, with over 90,000 attendees.

That sets a high bar for this year's National Drive Electric Week, which will take place September 12-20.