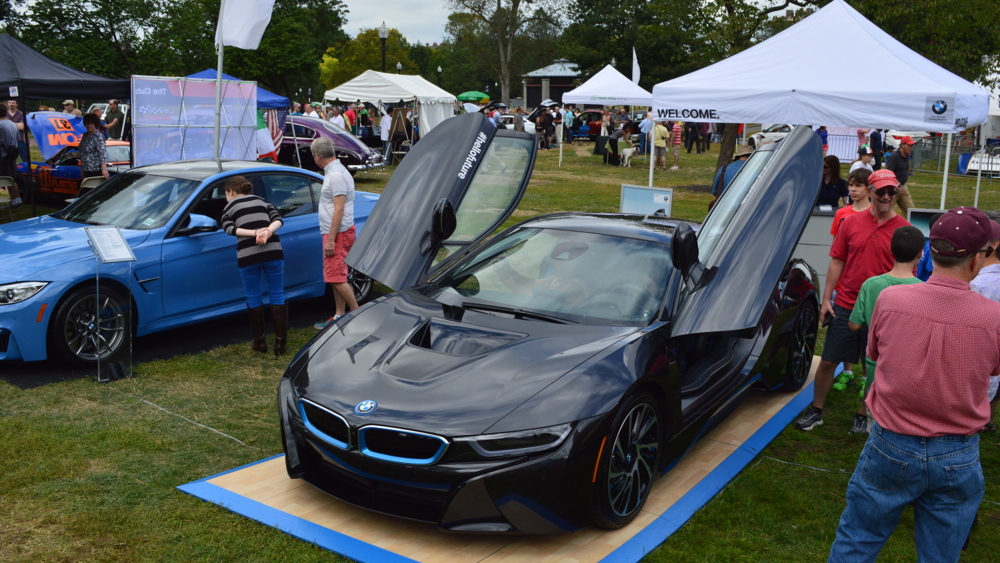 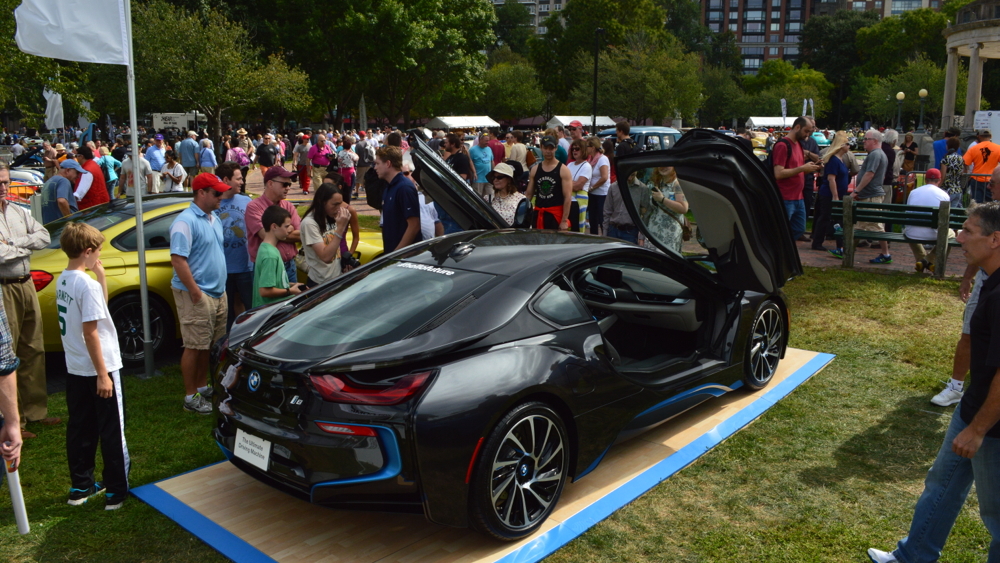 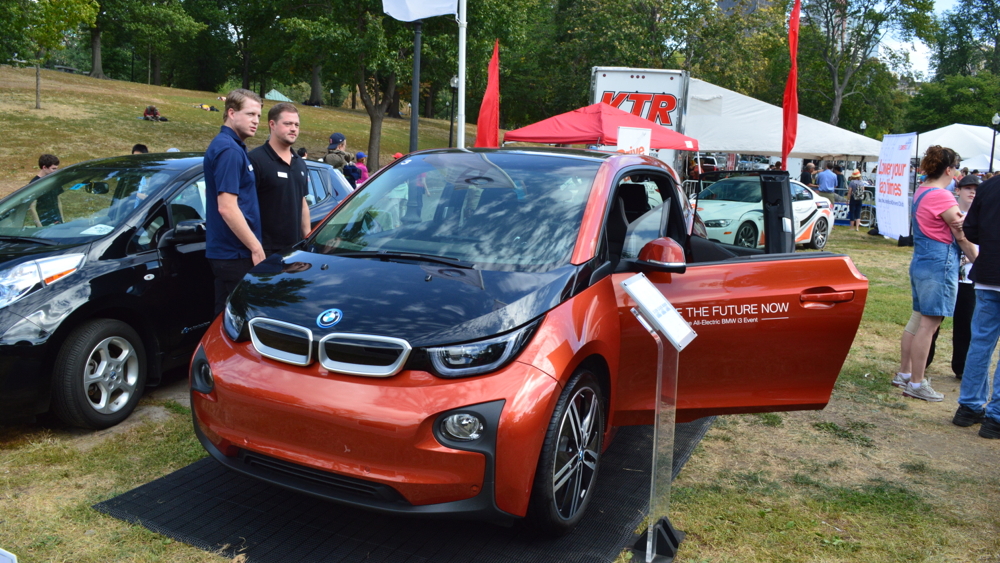 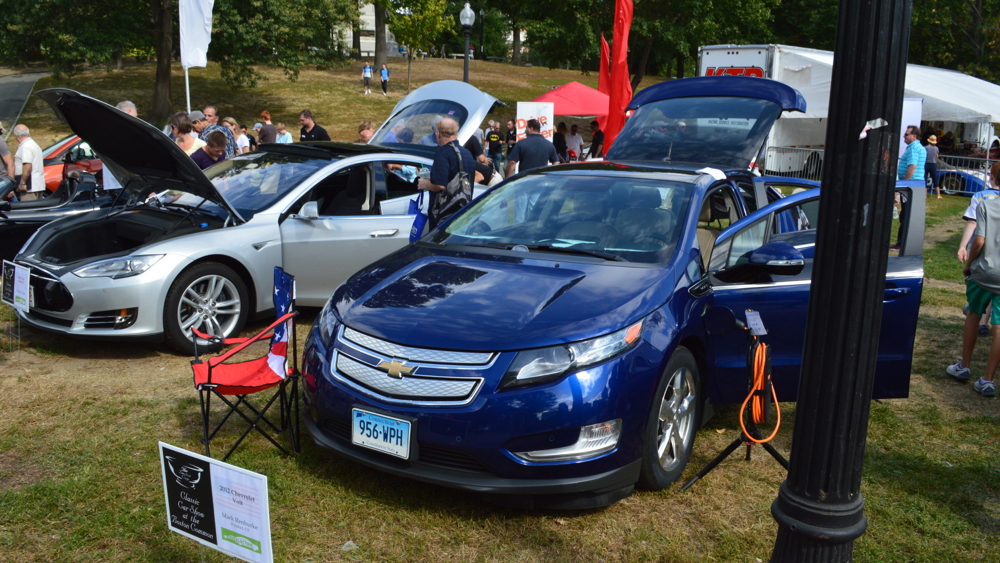 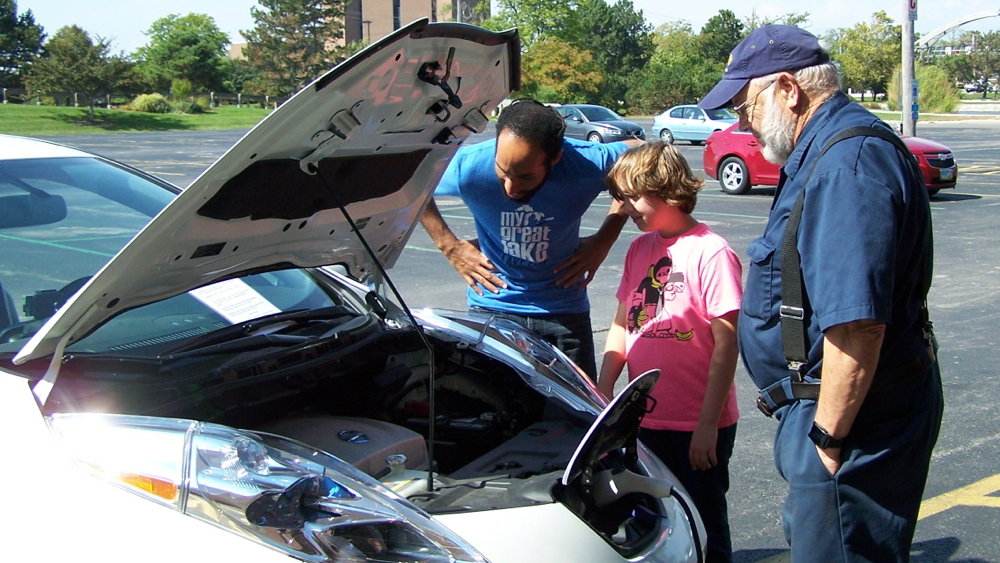 10
photos
This past week, thousands of people came out to learn about, experience, and extoll the virtues of the electric car.

They were participating in National Drive Electric Week--which, despite its name, has become an international event taking place not only in 150 U.S. cities, but also in Canada, Italy, and The Netherlands.

Organizers estimate that more than 90,000 people attended the 152 events held throughout the week.

Previously known as National Plug-In Day, this sprawling event is used to promote plug-in cars, educating potential buyers and the general public about how they work.

National Drive Electric Week is a joint project of the advocacy group Plug-In America, the Sierra Club, and the Electric Auto Association.

One of the biggest highlights of the week took place in Apple's hometown of Cupertino, California, where organizers broke the previous Guinness World Record for most electric cars in one place by assembling 507 battery-electric vehicles.

The Cupertino rally featured 507 battery-electric cars--no plug-in hybrids were allowed--which beat the 481-car assemblage at an event in Stuttgart, Germany, earlier this year.

Simply getting "butts in seats" is viewed as one of the biggest obstacles to electric-car adoption, so holding thousands of test drives is a very effective way to raise awareness.

Not surprisingly given that it has grown from a weekend to an entire week, this was by far the largest national plug-in event since the first National Plug-In Day in 2011.

Organizers estimate that attendance grew by 150 percent, while the largest contingent of plug-in car owners ever--over 7,000--were on hand to share their experiences with the public.

If you missed out on National Drive Electric Week this year, it's never too early to start planning for 2015.