Battery-electric vehicles with ranges of 150 to 200 miles and prices under $50,000 are now on the horizon from Chevrolet, Nissan, and Tesla, but details of BMW's entry into that segment are less visible.

On the higher end, we know that German luxury makers Audi and Mercedes-Benz plan pricey all-electric sedans and SUVs with ranges of 250-plus miles. They'll compete with the current Tesla Model S sedan and upcoming Model X utility vehicle.

Will BMW--which has by far the most aggressive and advanced plug-in vehicle program of any German maker--enter that segment as well?

A report in the German newspaper Wirtschaftswoche (via BMW Blog) indicates that the BMW board is now assessing proposals for an all-electric SUV that would be derived from its upcoming BMW X7.

That full-size SUV, powered by gasoline or diesel engines--and likely a plug-in hybrid version as well--will go into production in Spartanburg, South Carolina, for the 2018 model year.

The all-electric SUV proposed by BMW could be derived from the X7, built in South Carolina, and offer a direct competitor to the Tesla Model X. 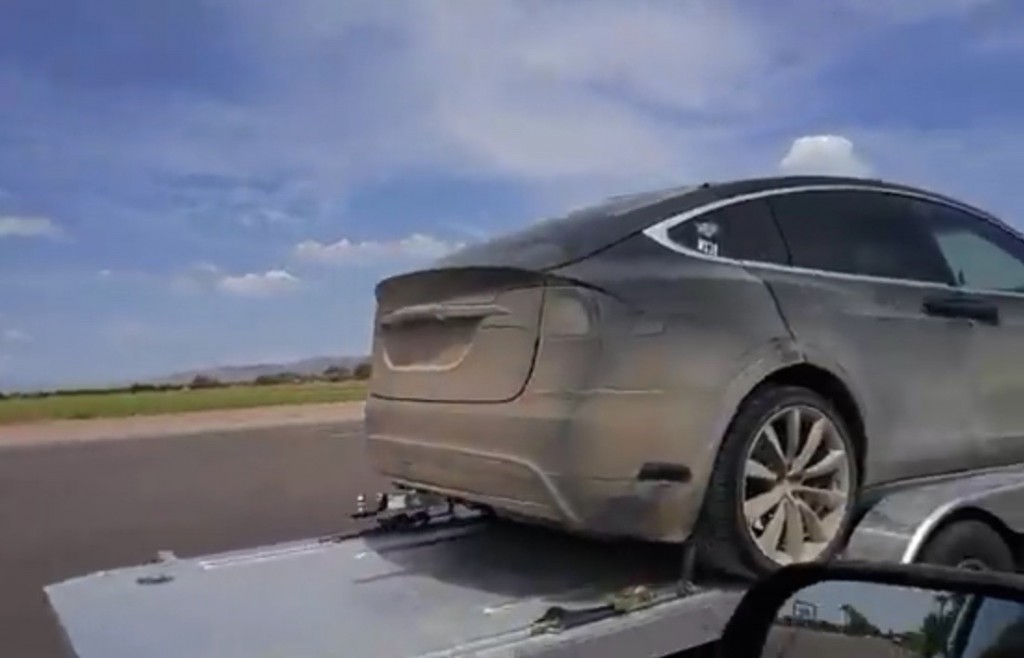 It would also compete directly with the Audi Q6 all-electric crossover utility vehicle, which will be shown in concept form at September's Frankfurt Motor Show and is expected to go on sale for 2018 as well.

According to Wirtschaftswoche, BMW's new CEO, Harald Kruger, is waiting to assess the public reaction to the Tesla Model X before proposing a final decision on the idea to his board.

Tesla Motors says that more than 20,000 potential buyers have now put down deposits on the Model X. First deliveries are expected before the end of this year.

It's worth noting that the idea of a large luxury electric SUV would be a different and distinct project from the next vehicle expected in the BMW "i" lineup. 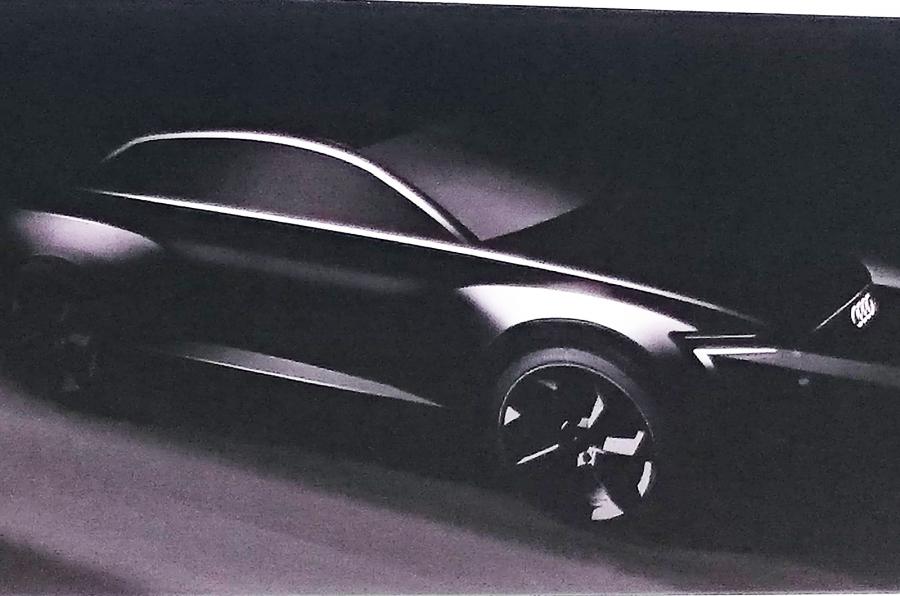 That car, thought to be called the BMW i5, is expected to be a five-seat battery-electric compact crossover, roughly the size of the BMW X3 SUV, with a range of 150 to 200 miles.

It was scheduled to arrive about four years after the launch of the BMW i3, meaning it would arrive sometime in 2017.

That would make it BMW's entry in the smaller segment of 150- to 200-mile electric cars, which seem likely to be led by the Chevrolet Bolt EV in late 2016.

The larger luxury electric entries are expected to have ranges of 250 or more miles, to face off against the current Tesla offerings.