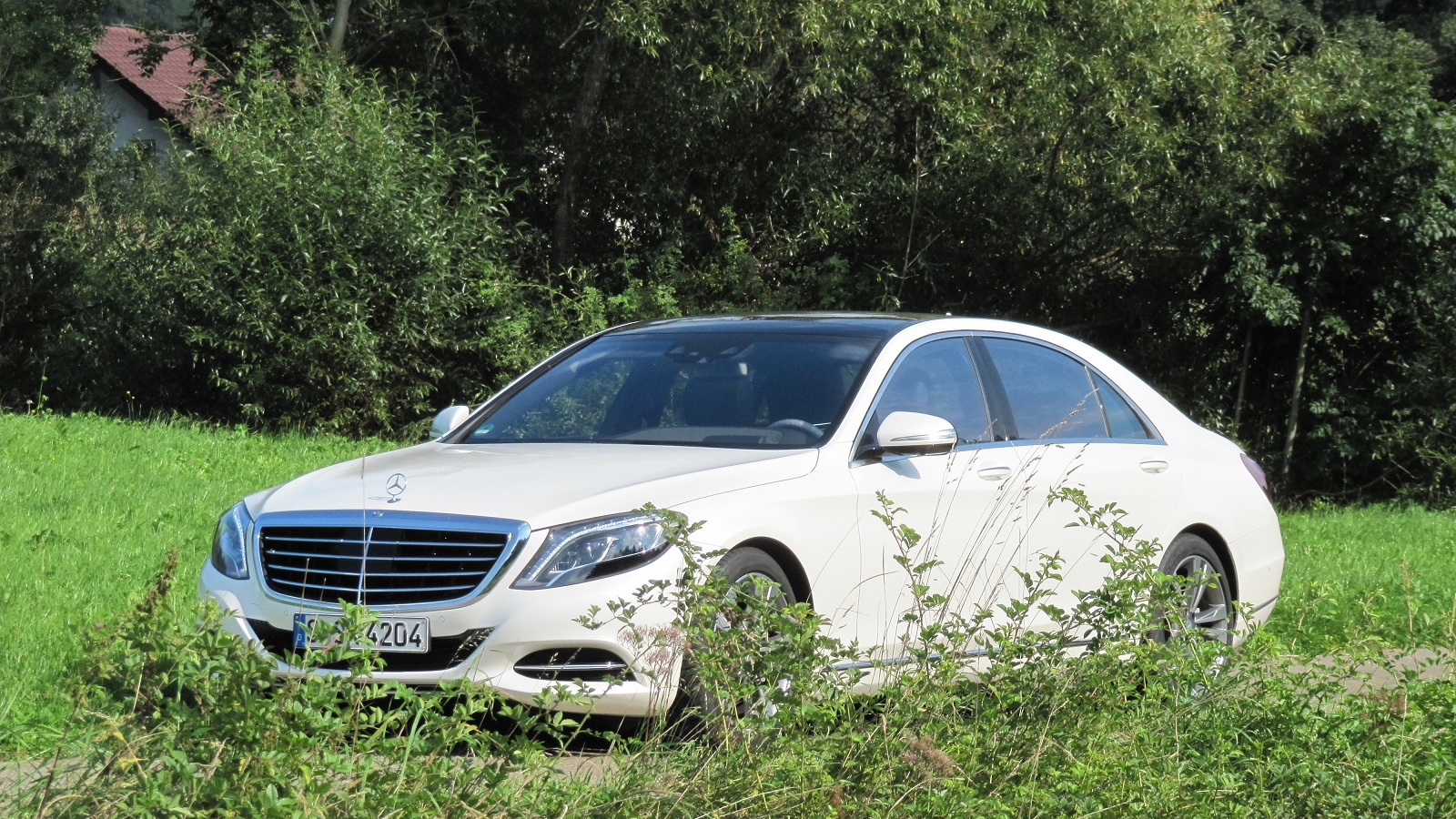 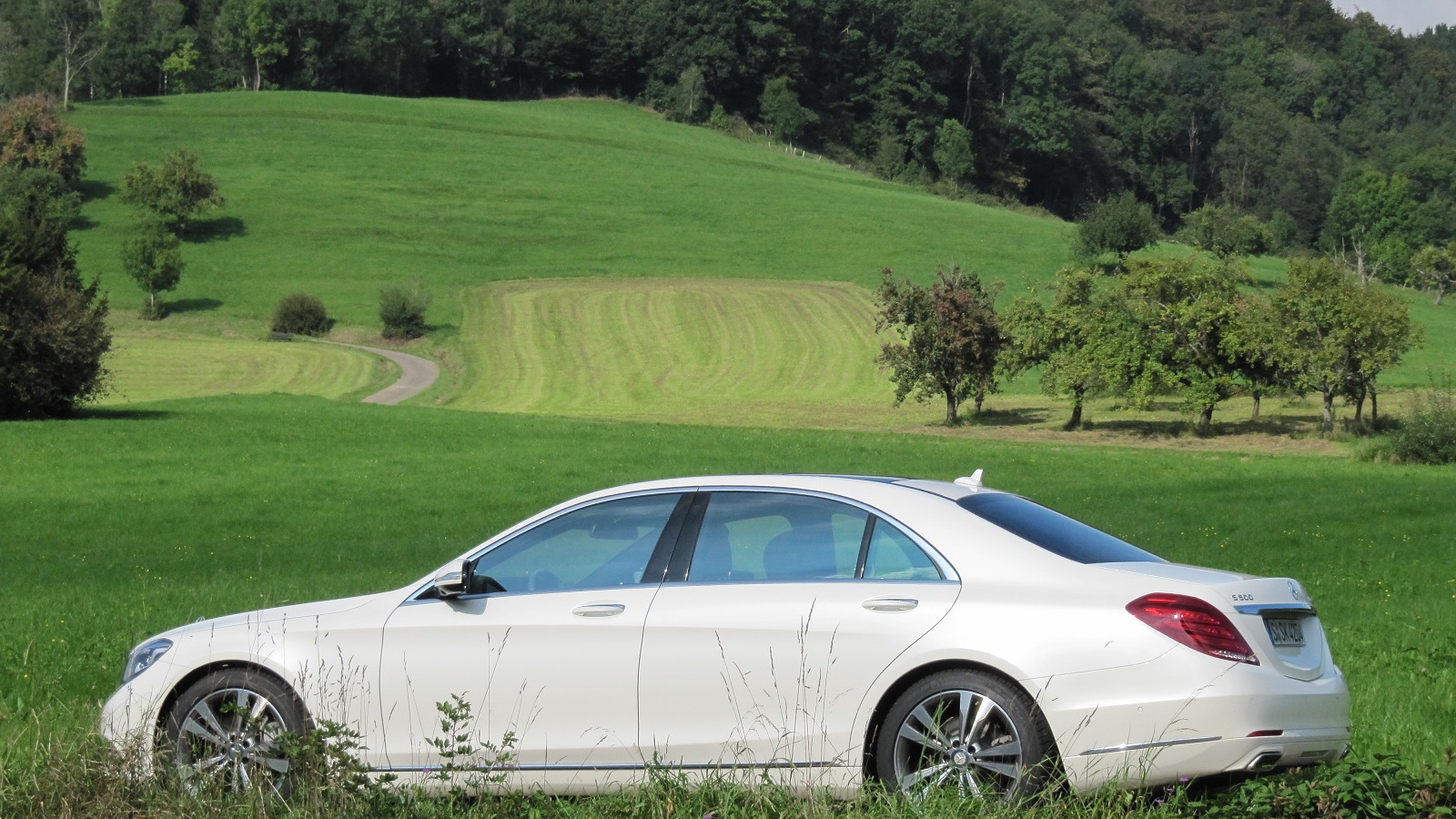 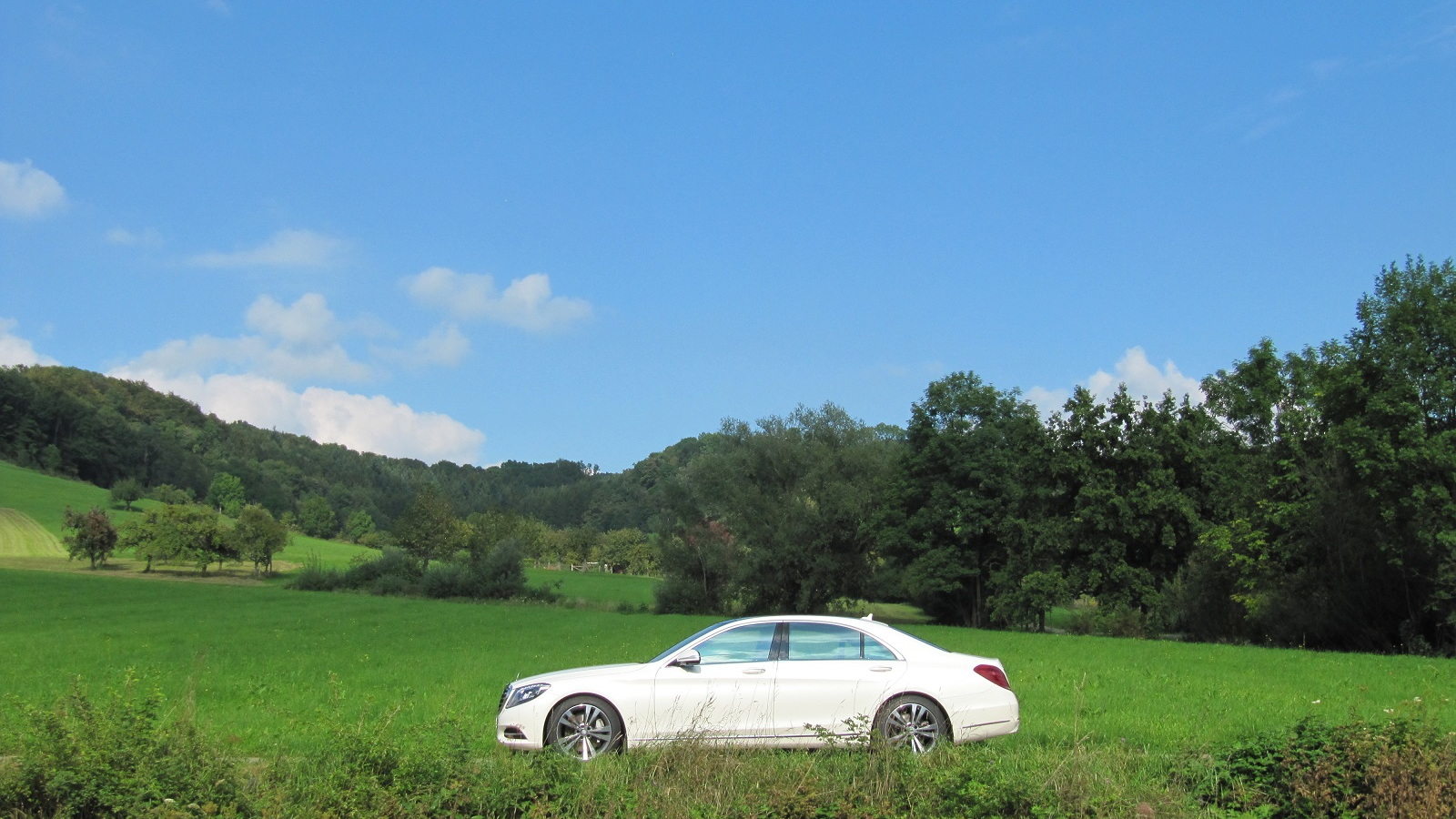 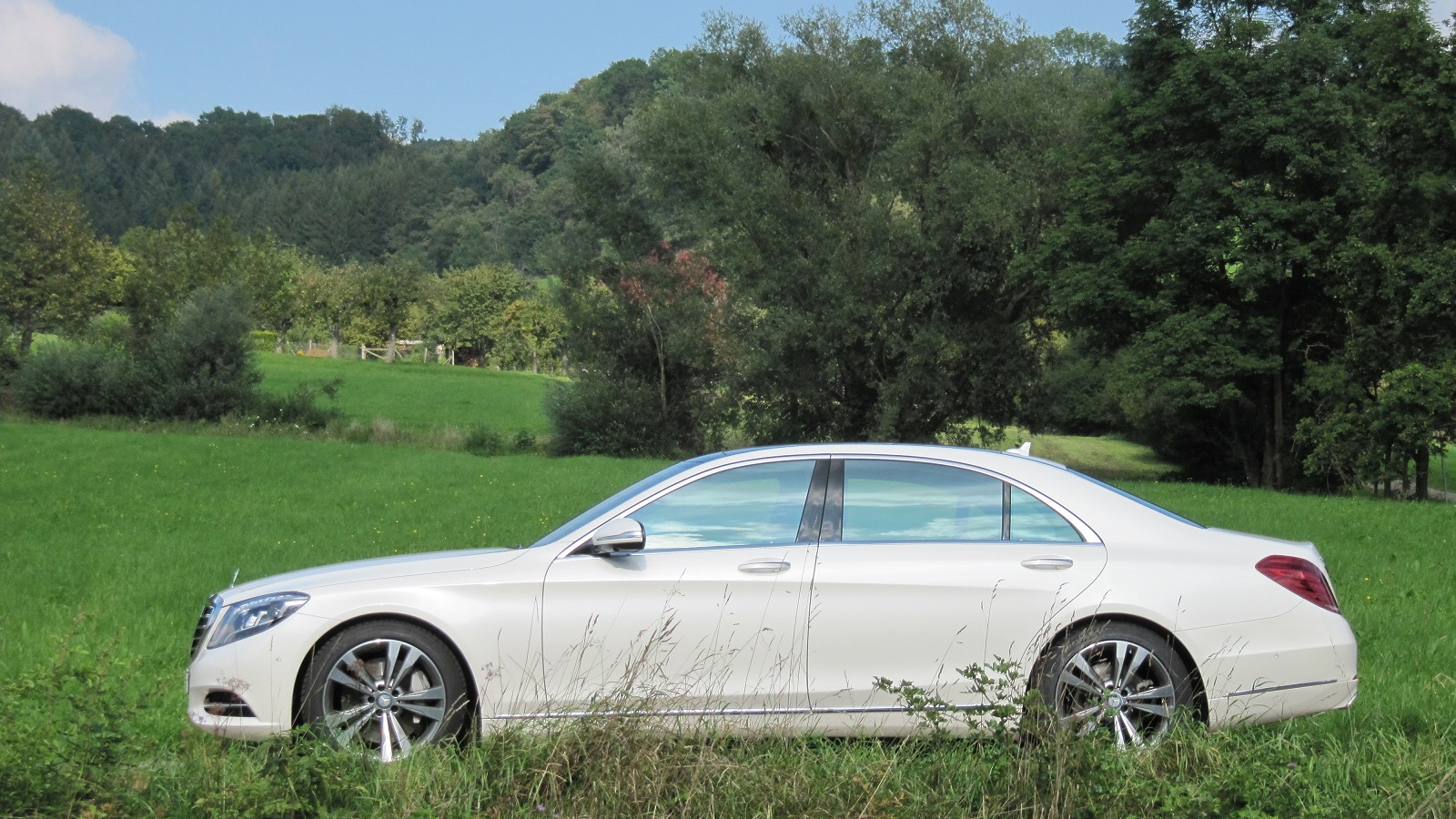 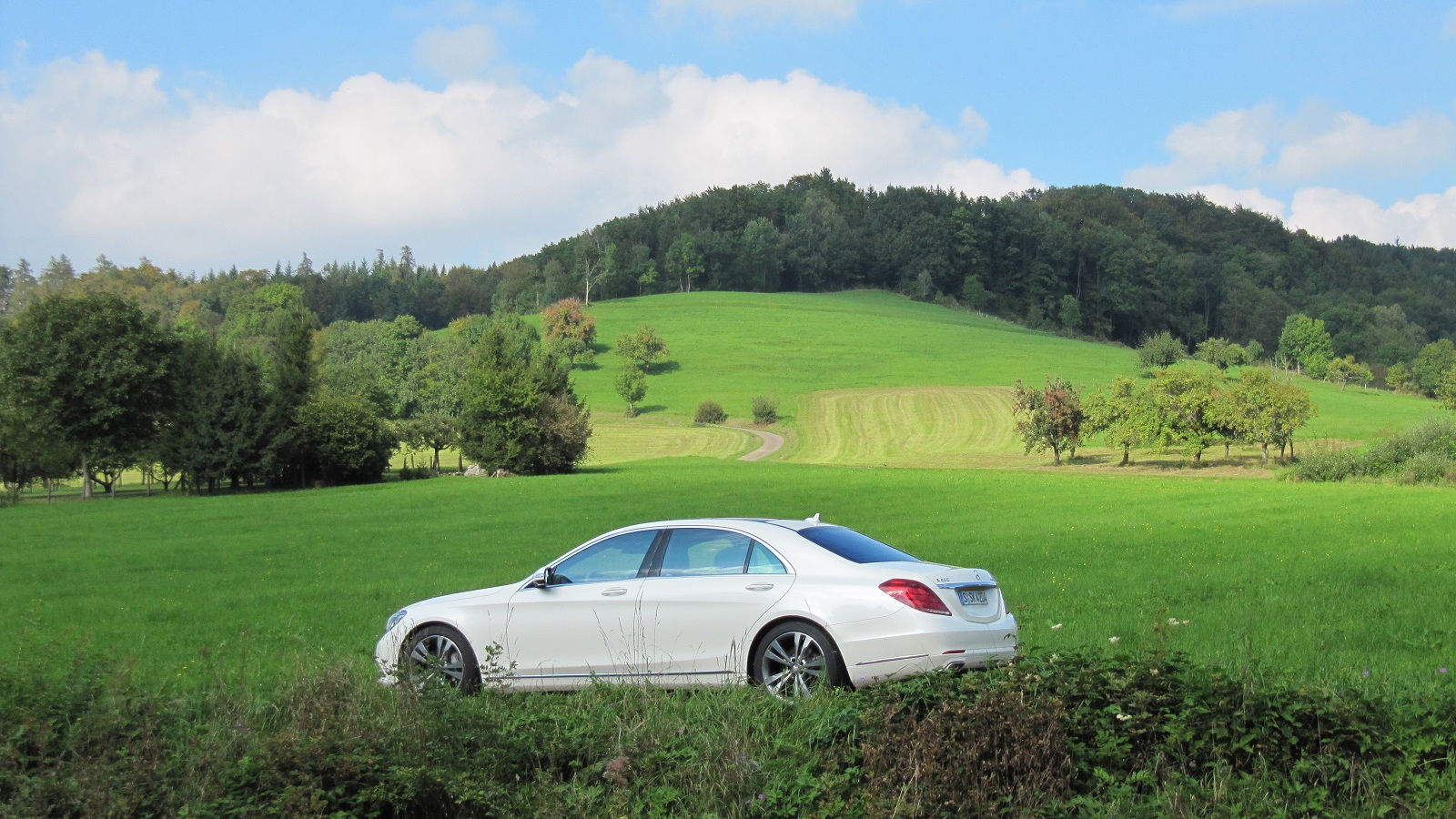 With more than a handful of plug-in hybrid models scheduled to hit dealers over the next three years, buyers are curious to find out how those cars will be priced.

One maker, Volvo, is positioning the plug-in hybrid version of its 2016 XC90 seven-seat SUV at the top of the range.

But it appears Mercedes-Benz is taking a different tack, with the plug-in hybrid version of its S550 full-size luxury sedan priced the same as a gasoline S 550.

The price had escaped our notice until an article yesterday from Cars Direct brought it to our attention.

It's the first of three plug-in hybrids from Mercedes, the next two for the2016 model year being the GLE (nee ML) 550e SUV and the C350e luxury sedan.

There's some precedent for the move, as the now-discontinued Mercedes-Benz S400 Hybrid (sans plug) in 2010 carried a lower price than any other S-Class.

It remained a low-volume vehicle, and its mild-hybrid system--updated in 2012 to offer more power--didn't make the car many friends.

At the time, Mercedes noted that the hybrid was the only model of S-Class with a gasoline V-6, positioning it lower in the lineup than the rest of the range with their V-8s (and a V-12 too).

It may be wise not to draw too many conclusions from the plug-in hybrid S-Class pricing just yet, however.

For 2015, sales of the S550 Plug-In Hybrid (its official name) are limited to certain regions of California.

It's so low-volume, in fact, that it's not even listed (yet) on California's Clean Vehicle Rebate list page. (Nor is its efficiency listed by the EPA on its FuelEconomy.gov website.)

For the coming model year, it will acquire the more sensible name of 2016 Mercedes-Benz S550e, in line with the model names given to GLE 550e SUV and C350e sedan.

That model will gradually expand its availability, although California and the dozen or so other states that share its zero-emission vehicle rules will be the primary focus.

We'll see at that point if the pricing stays at the entry level.