As it seeks to expand its electric-car production, Tesla Motors may also be attempting to bring more of that process in-house.

Carmakers are backed by a complex chain of suppliers, and a recent move by Tesla will give it oversight over another link in that chain.

This week, Tesla confirmed that it has acquired Riviera Tool, a tool-and-die manufacturer located in Michigan.

The supplier will be integrated into Tesla's corporate structure and renamed Tesla Tool and Die Factory.

Based in Cascade Township, Michigan, the auto supplier has about 100 employees, the majority of whom will remain after the sale, according to The Detroit News.

Riviera designs, develops, and manufactures stamping die tools used to make sheet metal parts in the auto industry. It was previously involved with Tesla on the Model S. 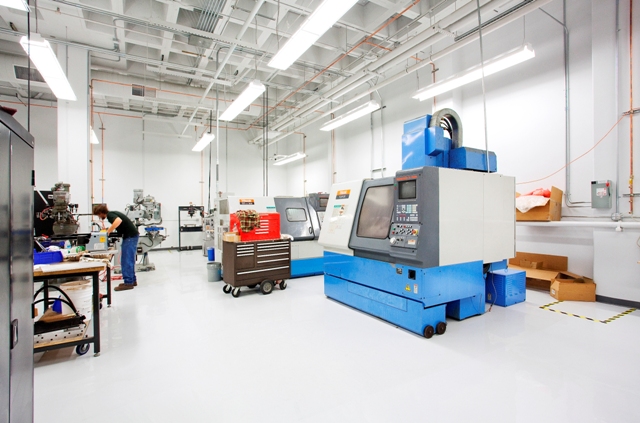 Past customers have included the Big Three Detroit carmakers, BMW, Nissan, and Daimler. The company will wind down current projects with other automakers, then focus exclusively on Tesla.

The carmaker will continue to use other tool and die manufacturers to supplement its new acquisition.

This marks Tesla's first foray into Michigan, home of the Big Three--and a state that recently banned direct sales of the company's electric cars.

Last year, Governor Rick Snyder signed legislation requiring carmakers to sell only through franchised dealers, after much lobbying by those dealers.

When asked about recent construction activity at the Nevada site, Tesla CEO Elon Musk said the company is also constructing a casting facility there. 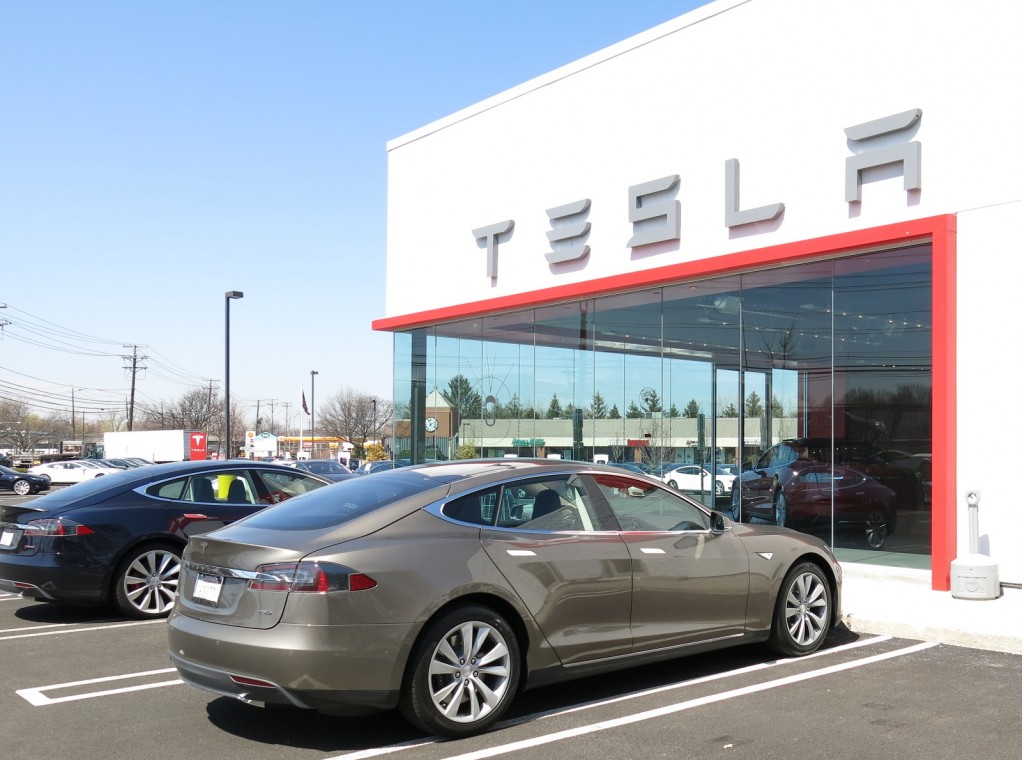 The output from that facility will supply the assembly factory in Fremont, California, that currently builds all Tesla cars.

Between the Gigafactory and the acquisition of Riviera Tool, Tesla appears to be bringing more of the supply chain under its control.

That should prove useful as the company seeks to grow sales volumes.

Tesla reiterated in yesterday's call that it expects to produce 55,000 electric cars this year--up from about 35,000 last year.