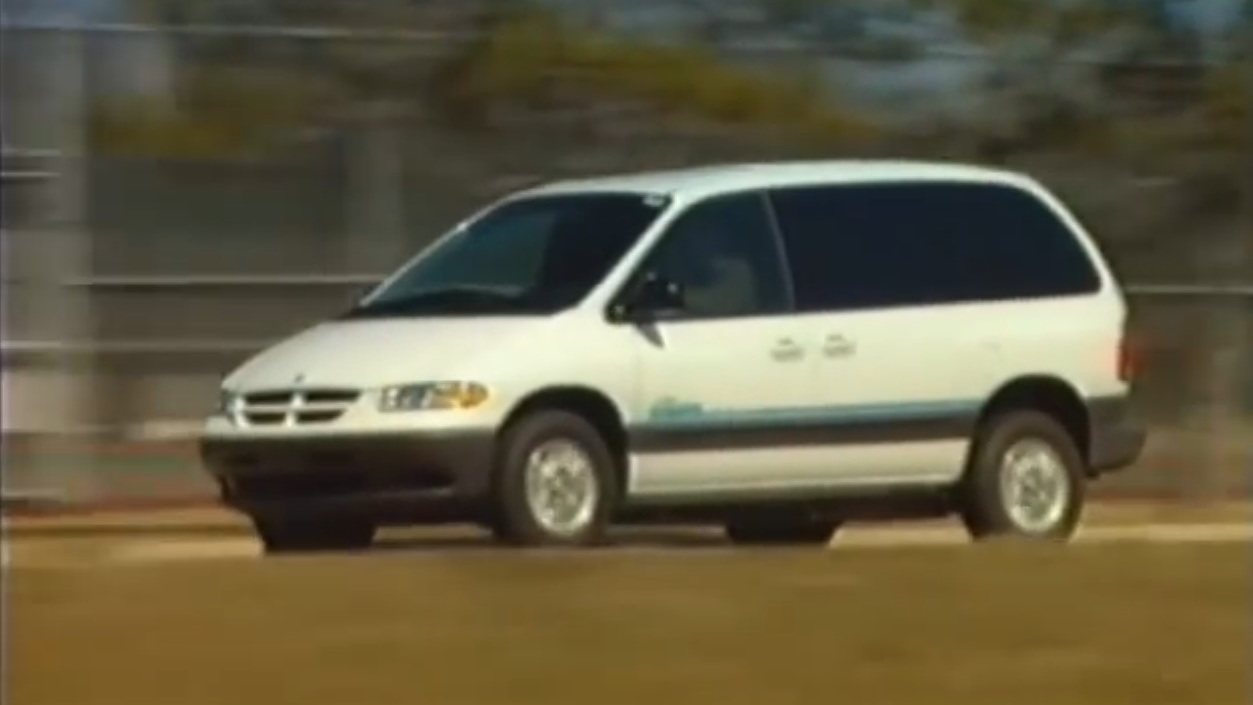 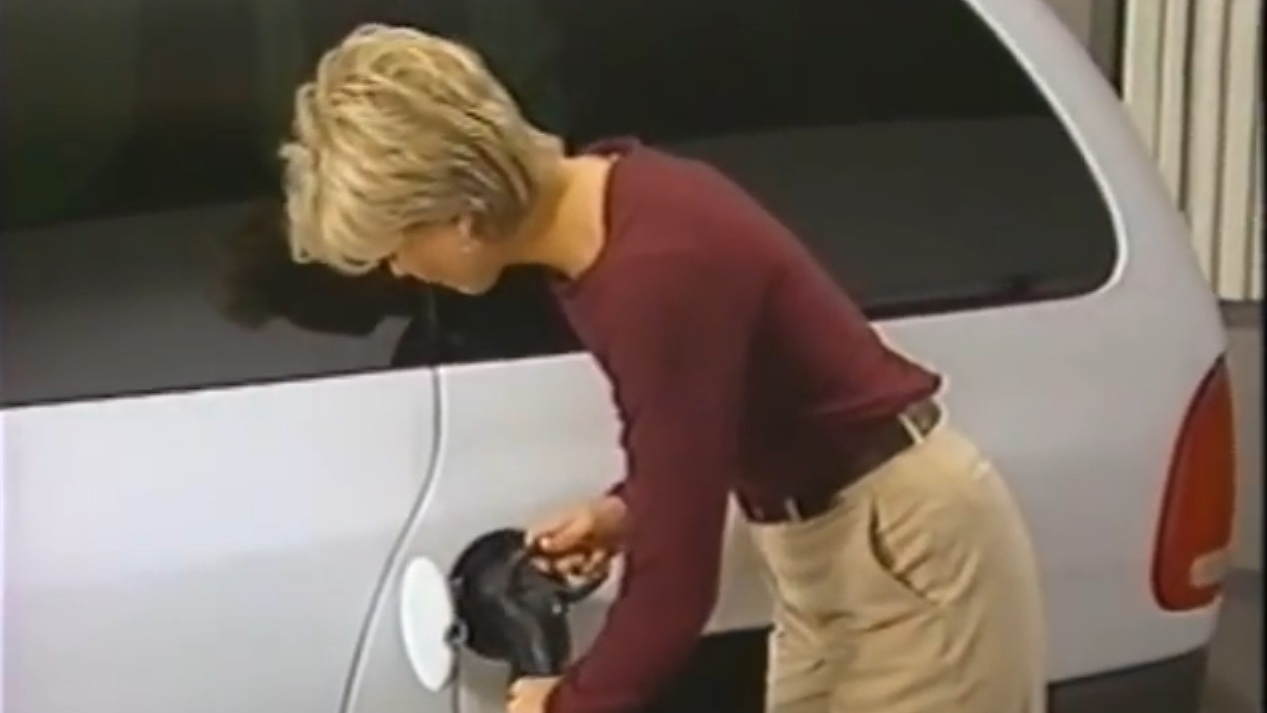 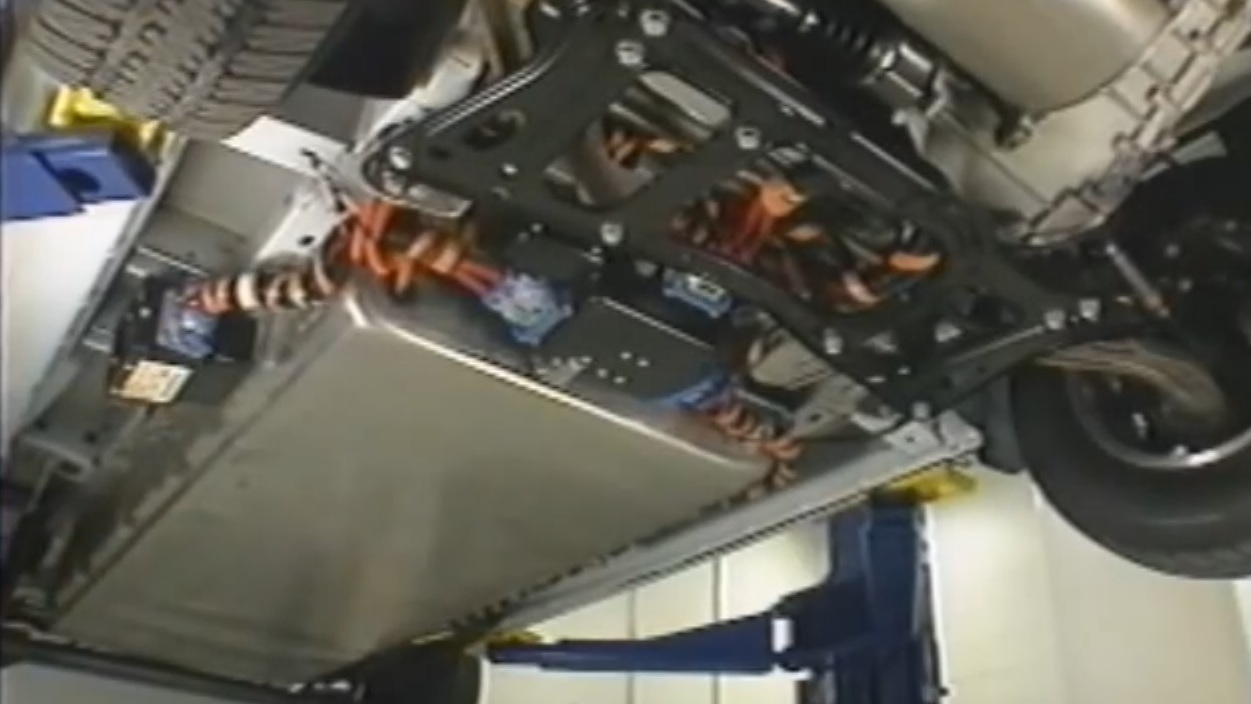 We know very little about the plug-in hybrid version that Fiat Chrysler will launch sometime after the new 2017 Chrysler Town & Country minivan is unveiled next year.

But while a spate of plug-in hybrid SUVs and crossover utility vehicles is just about to enter the U.S. market, only Chrysler will offer a minivan that plugs in and can run solely on electric power at least some of the time.

As an article in the Detroit Free Press pointed out last week, though, the upcoming model will hardly be Chrysler's first-ever electrically powered minivan.

Now mostly forgotten, the 1993-1995 Chrysler TEvan was an all-electric version of the Town & Country minivan powered by nickel-iron or nickel-cadmium batteries.

In 1997, it was followed by the Dodge EPIC--for Electric Powered Interurban Commuter--when an entirely new generation of the minivan was introduced.

Its modern-day iteration is expected to be one of two plug-in hybrid vehicles to be launched by Fiat Chrysler. One will be a Chrysler minivan, while the other will be a Dodge sport-utility vehicle.

Both vehicles were mentioned in the combined company's second five-year plan, released and discussed in considerable detail last May.

While the Fiat 500e electric minicar is now on sale in California and Oregon, it is strictly a compliance car and no more will be sold than are needed to meet the company's mandate under California's zero-emission vehicle rules.

A decade ago, Chrysler was part of a group of companies--also including BMW and Daimler--that jointly developed versions of the General Motors Two-Mode Hybrid system for large SUVs and pickup trucks.

But the company killed off its only hybrid vehicles in the fall of 2008 after building fewer than 1,000 of them, shortly before it collapsed into bankruptcy. Today the Chrysler Aspen and Dodge Durango Hemi Hybrid SUVs are something between orphans and unicorns.

In the U.S., Chrysler Fiat has a greater proportion of its total sales in light trucks (minivans, SUVs, and pickups) than any other maker. That means it must catch up in advanced technology to meet increasingly stricter corporate average fuel-economy goals.

Its tactics include not only the upcoming plug-in hybrids--which may be offered only in limited volumes--but also its EcoDiesel engine, which has proven hugely popular in the Ram 1500 pickup truck. It's also offered in the Jeep Grand Cherokee.

With luck, that will change over the course of the year, and we'll learn more about how Fiat Chrysler plans to expand its offerings of vehicles that run partly or fully on grid electricity.