Five years ago, then-new Chrysler CEO Sergio Marchionne and a new executive team held a marathon day-long presentation session on the company's future, laying out a product plan in conjunction with Fiat following its government-backed restructuring.

Today, what is now Fiat Chrysler Automobiles (FCA) is doing it again-and the company has confirmed it will offer at least two plug-in hybrid electric models starting in 2016. 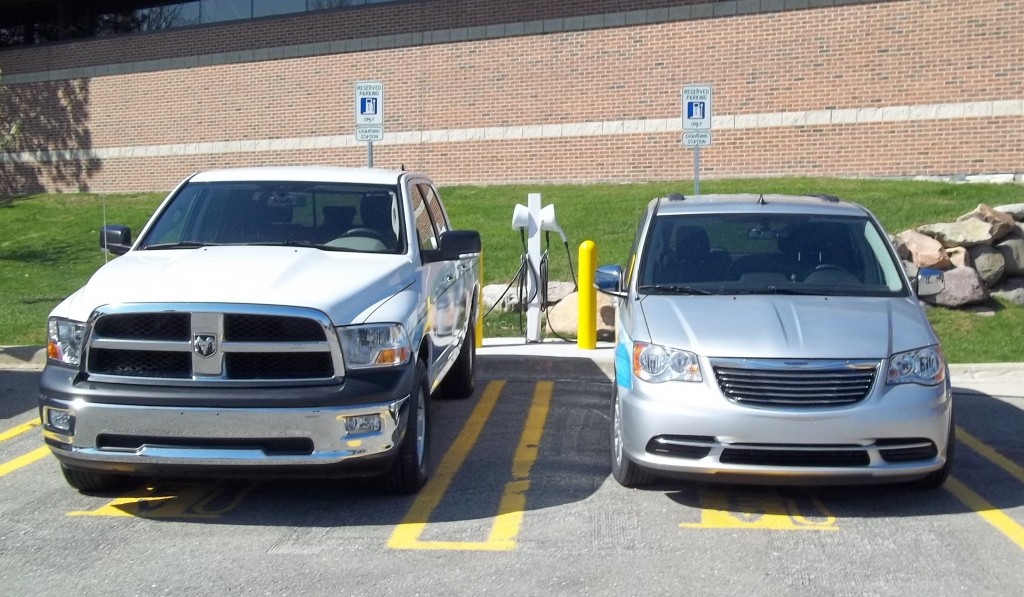 Marchionne had said in 2011 that Chrysler would offer a Chrysler 300 Hybrid full-size sedan (in 2013) and a hybrid minivan to follow the same year, both conventional hybrids.

Neither vehicle appeared, but those were hardly the only changes to the five-year product plan that had been announced in 2009.

The plug-in hybrid minivan will get "75 mpg," said Chrysler president and CEO Al Gardner--presumably referring to its MPGe rating goal for operation in fully electric mode.

(MPGe is an EPA efficiency rating that measures the distance that can be covered under electric power on the same amount of energy as contained in 1 gallon of gasoline.)

A plug-in hybrid minivan in 2016 could well be the very first minivan with a plug sold in North America--though several plug-in hybrid crossovers are on their way from Mitsubishi, Range Rover, and Volvo among others.

To date, the only plug-in electric car Chrysler sells is the low-volume Fiat 500e compliance car, whose sales it refuses to release.

Fiat Chrysler will provide more technical specifications on its powertrains and hybrid-electric systems this afternoon. 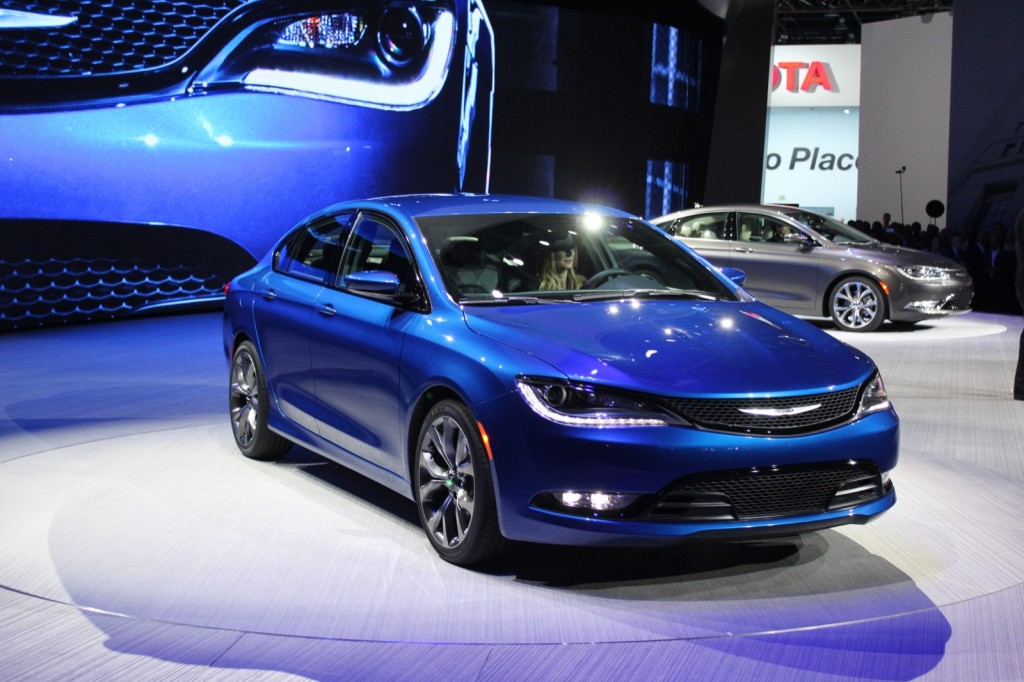 The new plan announced today deals not only with products, but with brand positioning--long considered a weakness of the newly combined Fiat Chrysler Automobiles (FCA) company.

Chrysler will become the mainstream brand in North America, offering a full line of vehicles, Gardner said, and will compete with Chevrolet, Ford, and Toyota in "family people-mover categories."

It will show a refreshed 300 full-size sedan at this fall's Los Angeles Auto Show, and Chrysler will also get an all-new Town & Country minivan in 2016.

Additional Chrysler models are a compact 100 sedan in 2016--presumably based on the same underpinnings as the current, slow-selling Dodge Dart compact sedan--and an unnamed full-size crossover in 2017. 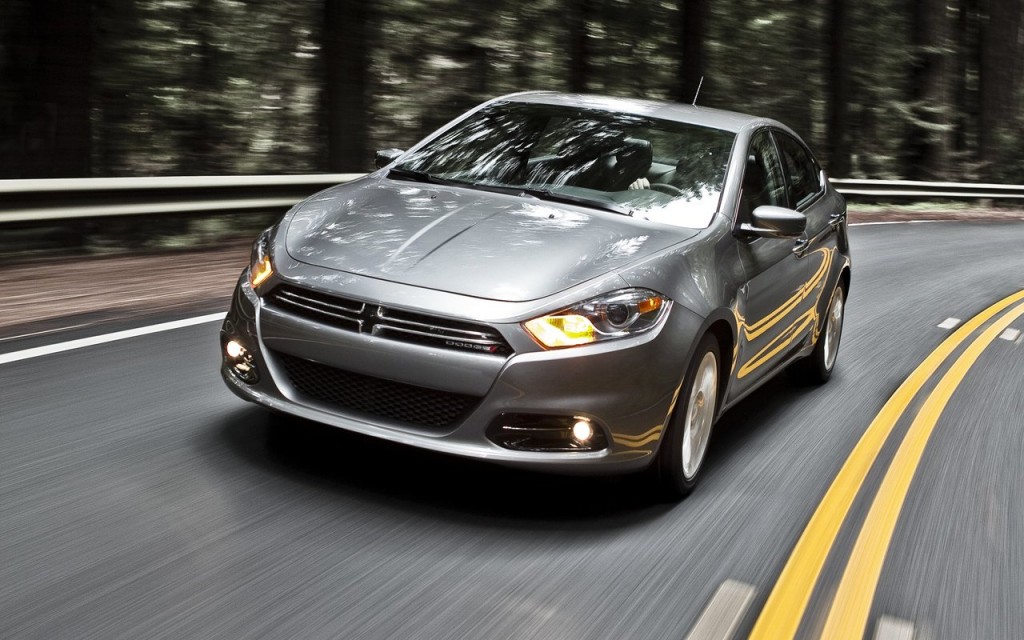 The Dodge brand, meanwhile, will become a specialty performance brand, with SRT as its ultimate realization.

It will lose its Avenger mid-size sedan this year and its Grand Caravan minivan and its Journey crossover within two years--which Dodge brand chief Tim Kuniskis referred to as a "purification."

It will, however, gain a subcompact hatchback in 2018 , a Dart SRT performance version of its so-far low-selling compact sedan--which will be updated in 2016 to improve driving dynamics and make it more competitive--and a full-size SUV in 2017.

Its Durango SUV will be refreshed in 2017 as well, and it will also regain the Viper sports car that was briefly given the SRT brand, now consolidated back into Dodge.

Dodge is not likely, at least under the information released today, to get any of the plug-in hybrid models--which may not be viewed as consistent with its performance image. 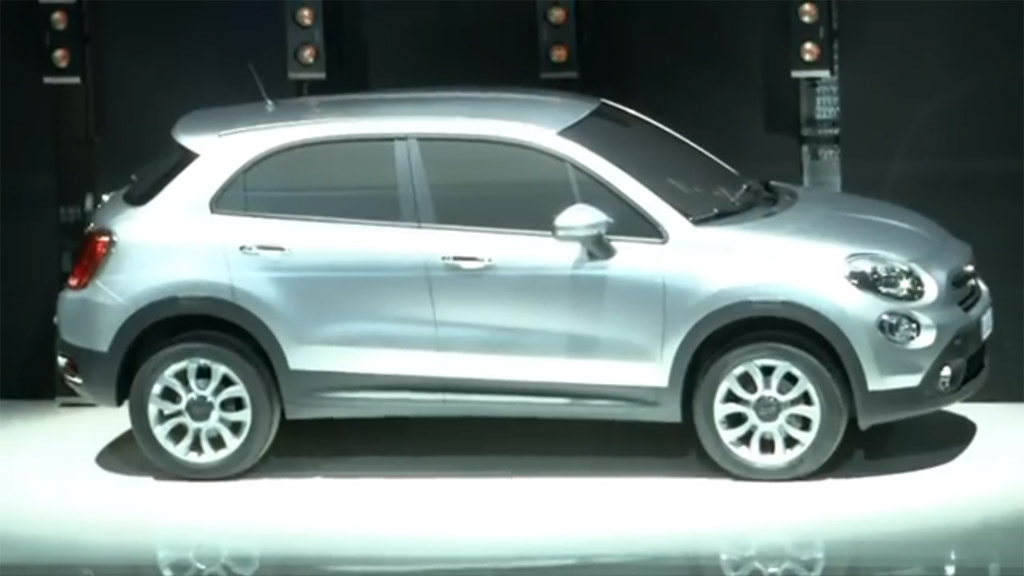 As anticipated, the 2015 Fiat 500X will launch in the U.S. early next year, available in both front-wheel drive and all-wheel-drive versions--but an entirely different vehicle from the Fiat 500L subcompact "tall wagon."

Fiat will, in fact, expand its 500 model range in the same way that the MINI range has expanded into a plethora of models--not all of them on the same underpinnings.