Every once in a while, other media outlets will ask for advice from Green Car Reports on various fuel economy or car technology questions.

We recently received one concerning a 2008 Ford Escape Hybrid, which the owner had left unused for several months.

The car wouldn't start after that, and when she had it towed to her local Ford dealer, the service department told her she had to have the hybrid battery replaced, at a cost of $9,700.

That sum was more than the entire vehicle was worth, so we got the following questions. 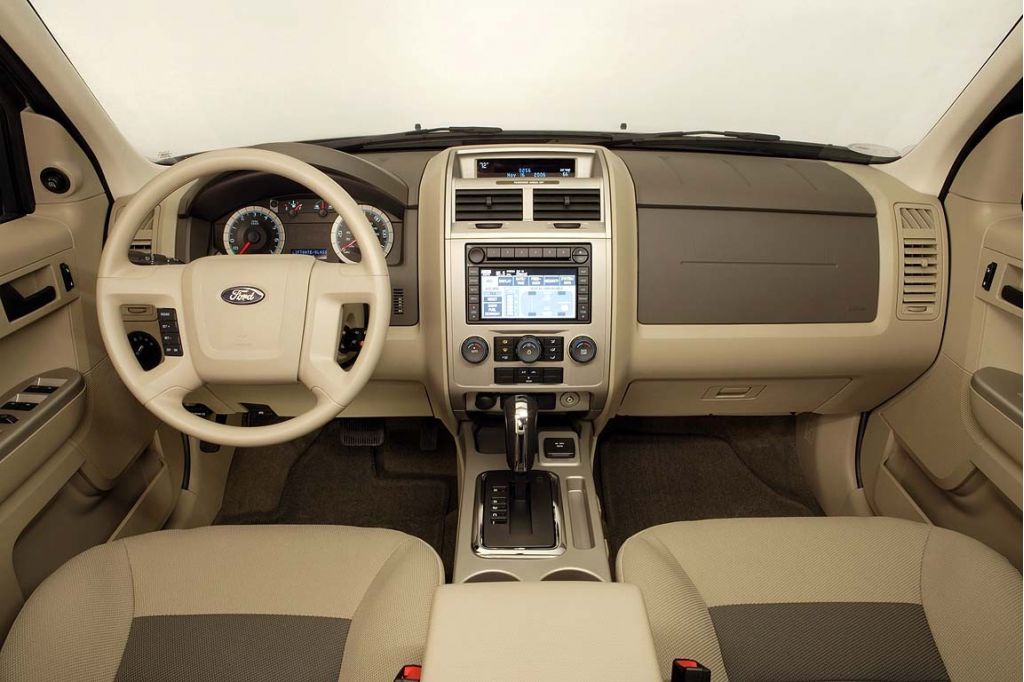 The rest of this article is what we wrote in response.

First, her car is definitely not a "paperweight". But given either a dead hybrid battery or possible dealer recalcitrance, she will likely have to do some research on her own.

It's important to confirm that this isn't a case of a dead 12-Volt battery. You'd hope the dealership would have checked this first, but she will need to confirm this.

It's easily done: Either replace the 12-Volt battery, or remove it and put it on a trickle charger for a couple of days or until it shows full capacity. That's the first step if any car's been sitting for several months.

Assuming the 12-Volt battery is fine, then the dealership is saying she has a problem with her high-voltage battery (the one specific to the hybrid system).

One alternative would be to spend the money to have it towed to a different Ford dealer, to see if the diagnosis is the same. 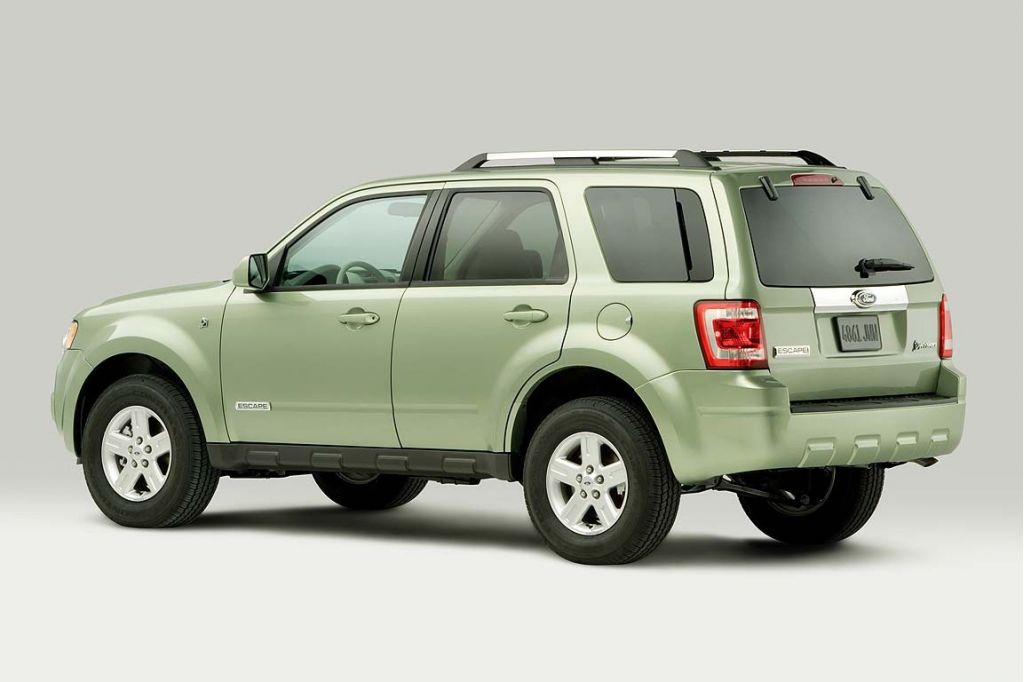 Not every dealer's Service Department is equally eager to take on the diagnosis of unexplained failures, but some are.

At the same time, she should definitely hit the internet, with a search as simple as, "Dead Ford Escape Hybrid Battery What Do I Do?" When we did that, we found this useful link among many.

It contained this sentence: "Ford, however, found that there has never been a case of the main battery depleting itself so far that it couldn't fire up the gasoline engine, even after freezing the vehicle for two days at minus 30 C in Alaska."

In other words, color us skeptical about what the dealer told her.

Given that this car is now seven or eight years old, however, let's assume that the problem IS with the high-voltage pack.

If so, she should search for a local or regional hybrid specialist. The Toyota Prius is by far the highest-volume hybrid car in the U.S., so that's a good place to start. We wouldn't be surprised if a local Prius specialist knew about and could work on Ford hybrids as well.

(We do recommend asking for references from satisfied customers, however--and if none are forthcoming, as with any mechanic or service provider, proceed at your own risk.) 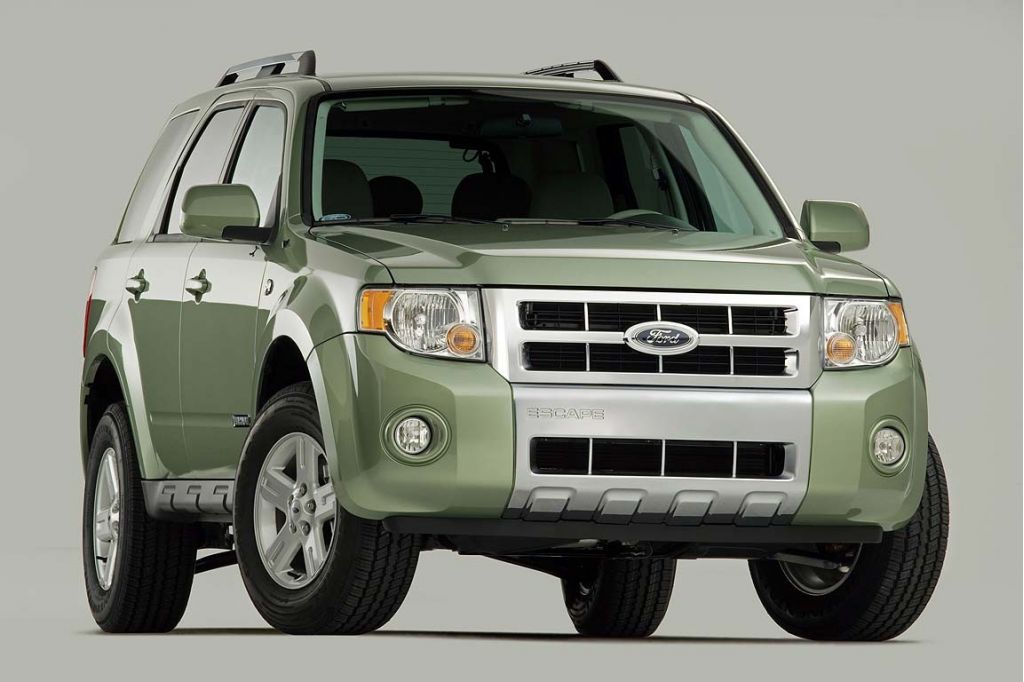 It's possible that a simple fix to the battery pack is all that's needed. Especially with older cars, dealers generally go the simple and most expensive route: Replace an entire unit--especially now that the car is out of warranty.

Almost a year ago, we wrote about the owner of a Camry Hybrid who had a problem with the high-voltage battery in his Camry Hybrid.

He also had electrical training and he found the problem was just corrosion on some internal connectors.

WARNING: DO NOT TRY THIS AT HOME, unless you are an experienced, certified electrician (and probably even then)!

The packs in hybrid cars operate at 200-plus Volts, and there's a reason the high-voltage cables are bright orange. That's to indicate that the electricity they carry is highly hazardous.

If the owner can't find a local hybrid specialist within a reasonable distance (again, use the Internet), then buying a used pack may solve the problem--or may not. She should ask if she can return it (minus a fee) if it doesn't.

Finally, it's never a good idea to leave ANY car sitting for months at a time. All modern cars have a slight draw on the battery to keep certain electrical systems operating at a low level, and eventually that will drain the 12-Volt battery.

Beyond that, the different battery chemistries in electric and hybrid cars mean that their packs lose capacity from sitting at very different rates.

For any car, we recommend starting it up, driving it around, using all the gears and brakes and accessories, at least once a month or every six weeks.

Make sure the engine temperature gauge (if there is one) shows that the engine is at its usual operating temperature (which means water is circulating through the cooling system), and try to cover 3 to 5 miles at varying speeds.

Leaving a car sitting for six months is NOT good for it. You have been warned.